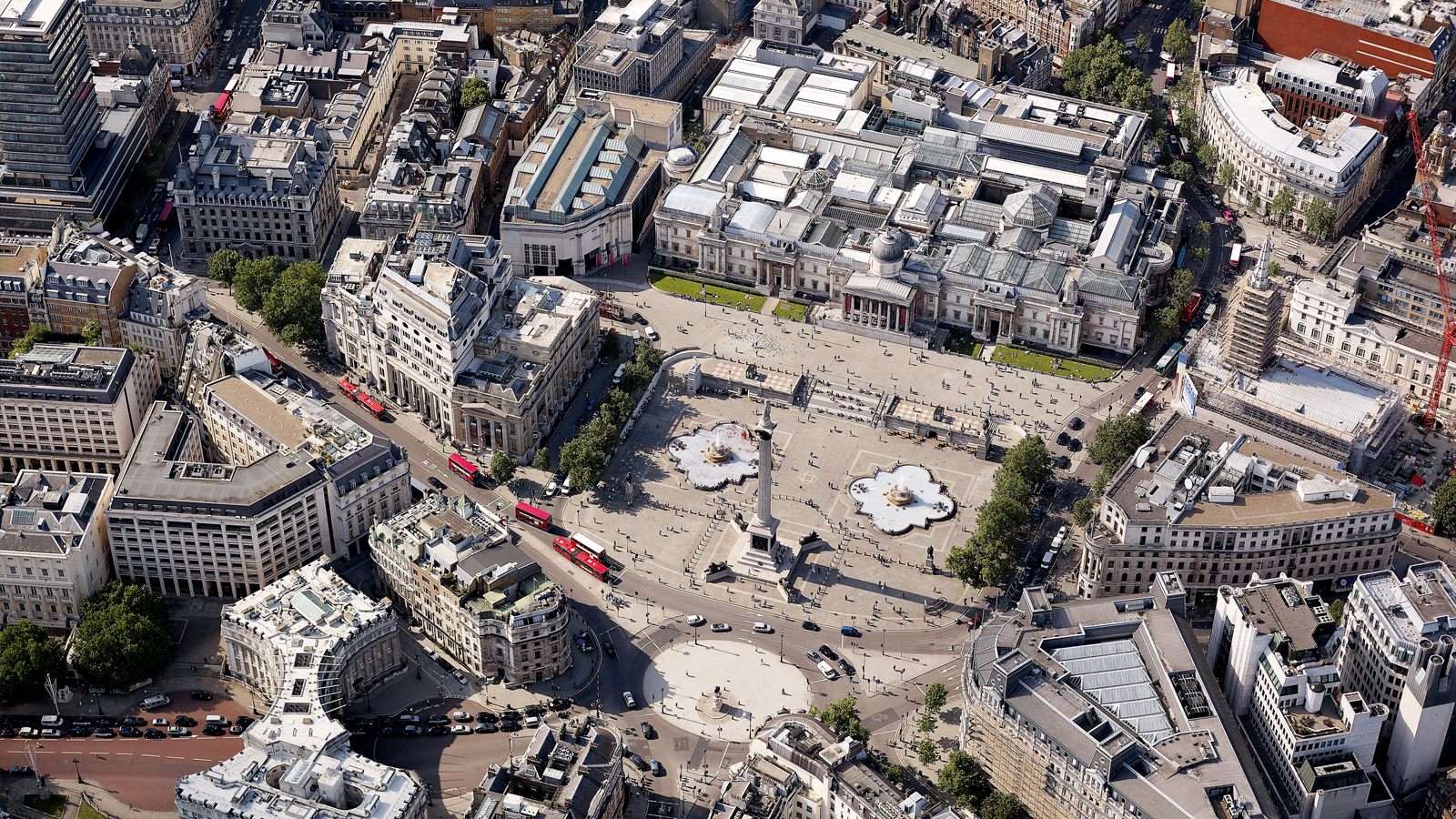 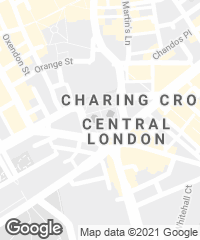 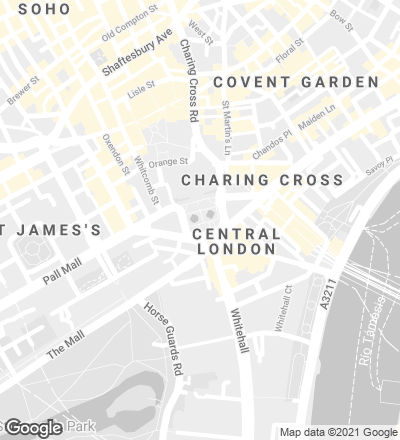 The transformation of Trafalgar Square represents the first phase of the practice’s ‘World Squares for All’ masterplan ? the culmination of many years’ work to improve the urban environment in the heart of London, creating a more civilised setting for its world-famous buildings, monuments and spaces. The design included the redevelopment of Parliament Square, Whitehall and the river frontage between Hungerford and Westminster Bridges. Extensive research involved two major studies of traffic and pedestrian movement, with nearly 170 information points and consultations with more than 180 public bodies and 27,000 thousand drivers. The design is the result of a careful balancing act between the needs of traffic and pedestrians, the ceremonial and the everyday, the old and the new.

Trafalgar Square was laid out in the 1840s by Charles Barry. Dominated by Nelson’s Column, it is lined by fine buildings, including the National Gallery to the north. Yet, despite its grandeur, by the mid-1990s, the square had become choked by traffic, the central area visited only by those willing to risk life and limb. The most significant move was the closure of the north side of the Square to traffic and the creation of a broad new terrace, which forms an appropriate setting for the National Gallery and links it via a flight of steps to the body of the Square.

Every aspect of the redesign incorporates features to improve universal access and the needs of people with disabilities, including two new platform lifts linking the Square with the North Terrace and disabled lavatories. Strong visual and textural contrasts have been incorporated within the upgraded paving and steps making the square more accessible to people with visual impairments. Detailed improvements in the square and the adjacent streets include new seating, improved lighting and traffic signage, and a paving strategy that utilises visual and textural contrasts. The cumulative effect has been to transform the life of the square. A once hostile urban environment has been restored as a truly civic space. 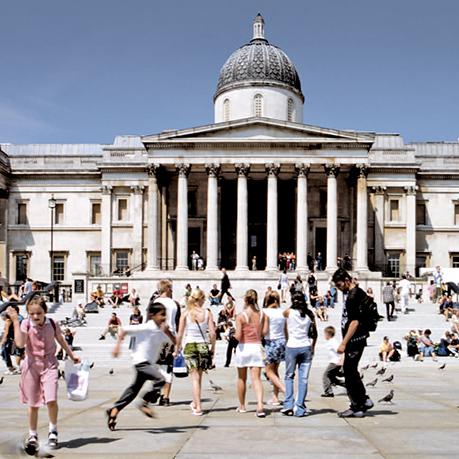 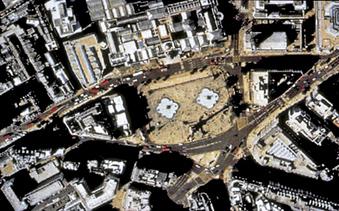 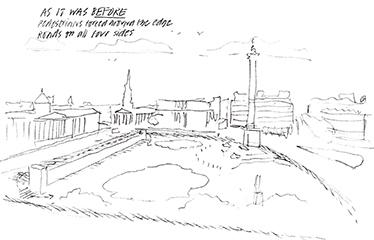 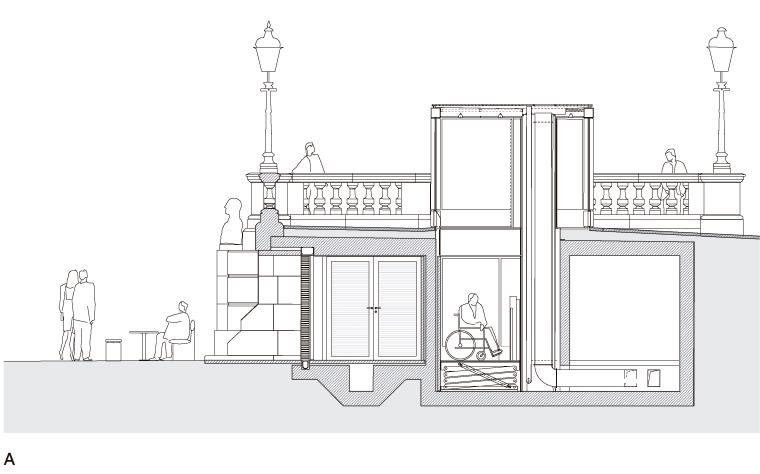 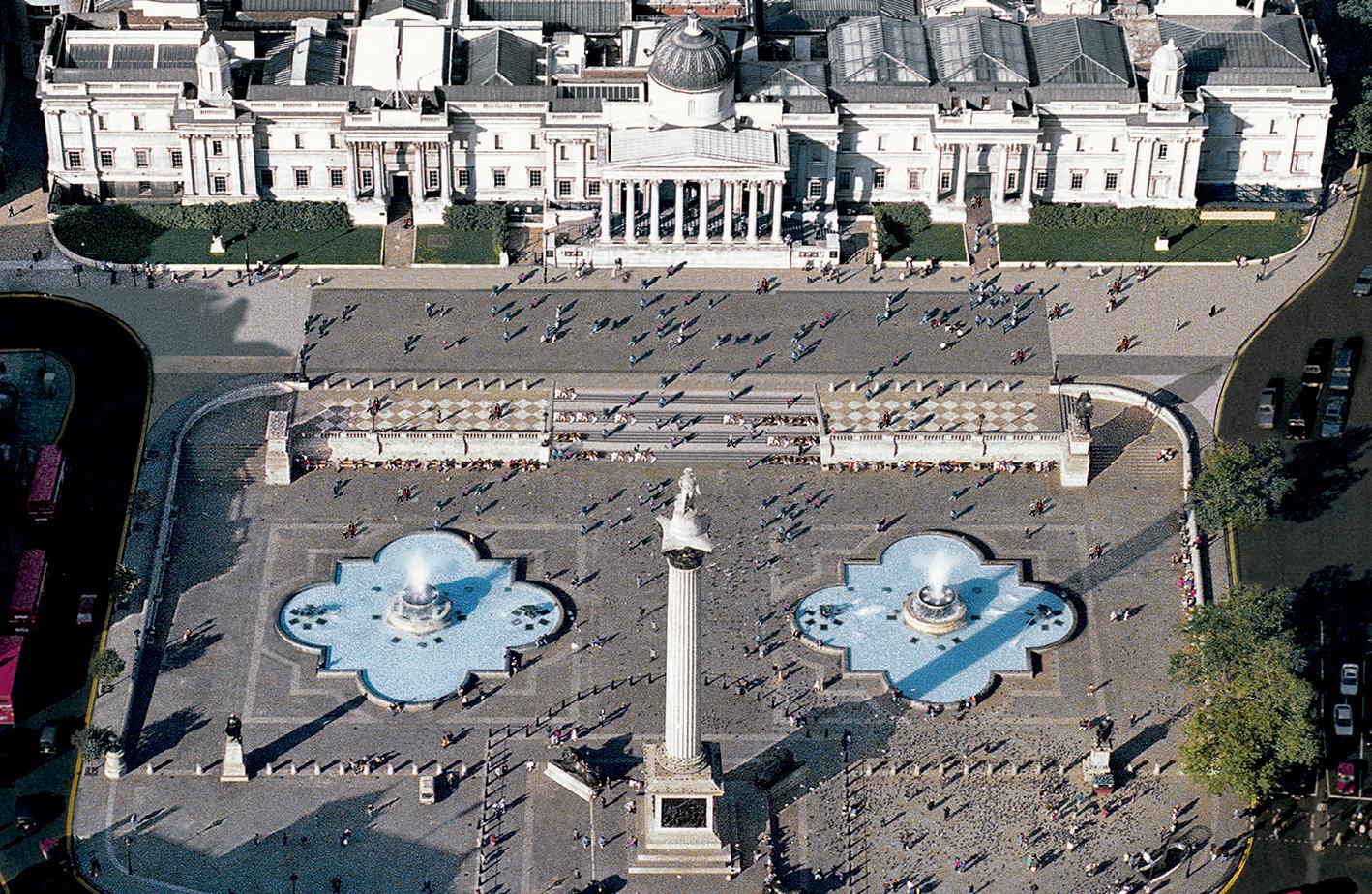 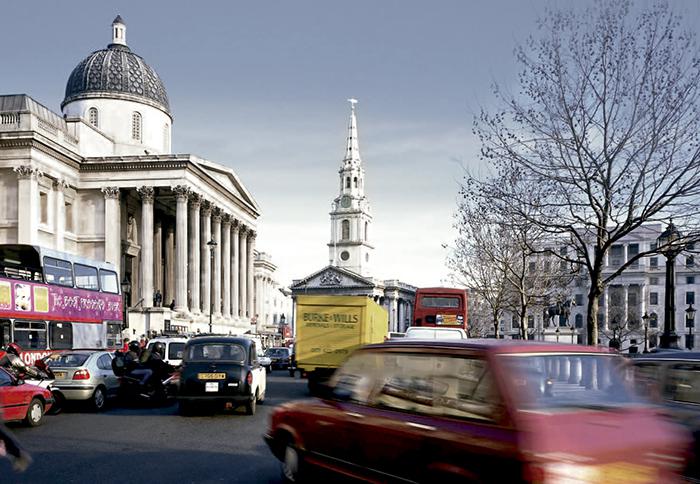 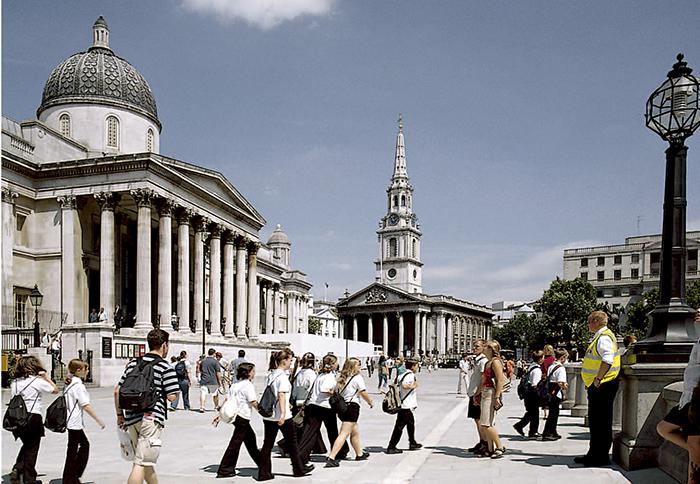 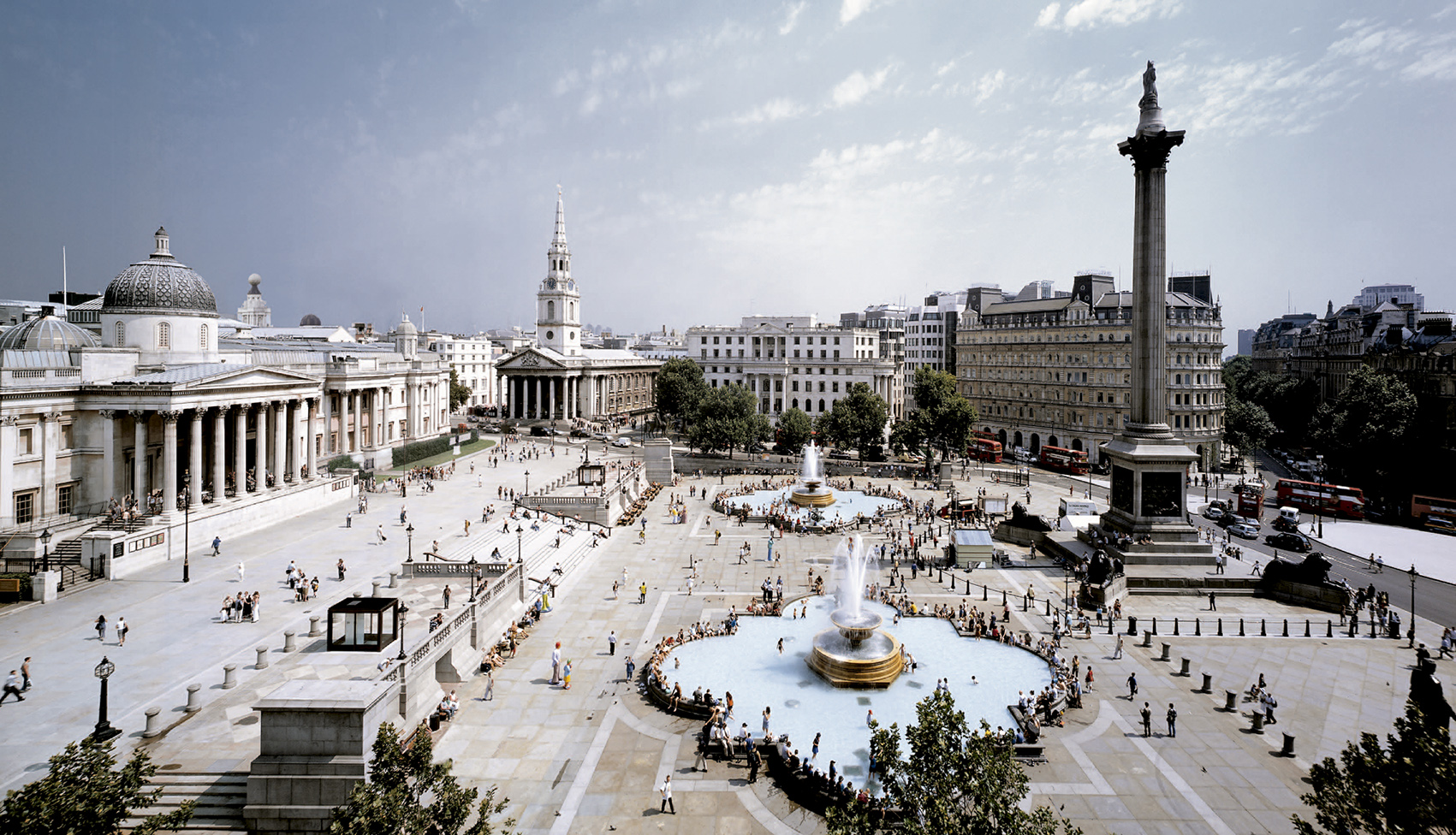 Norman Foster   Malaysia   Founded at the instigation of the Malaysian government and funded by the oil company Petronas, the Universiti Teknologi Petronas (UTP) is the region’s largest center for the study of civil, mechanical, chemical, and electrical engineering. Located in

Norman Foster   Canada   The Bow is the first phase of a mixed-use masterplan for the regeneration of two entire city blocks on the east side of Centre Street, a major axis through downtown Calgary. The scope and magnitude of the project offers a unique opportunity to set th

Norman Foster   India   Dharavi is one of the world’s largest slums, with more than half a million people per square kilometre – more than 10 times higher than the most densely populated area of London. Current standards of sanitation are low, with just one toilet per 1,400