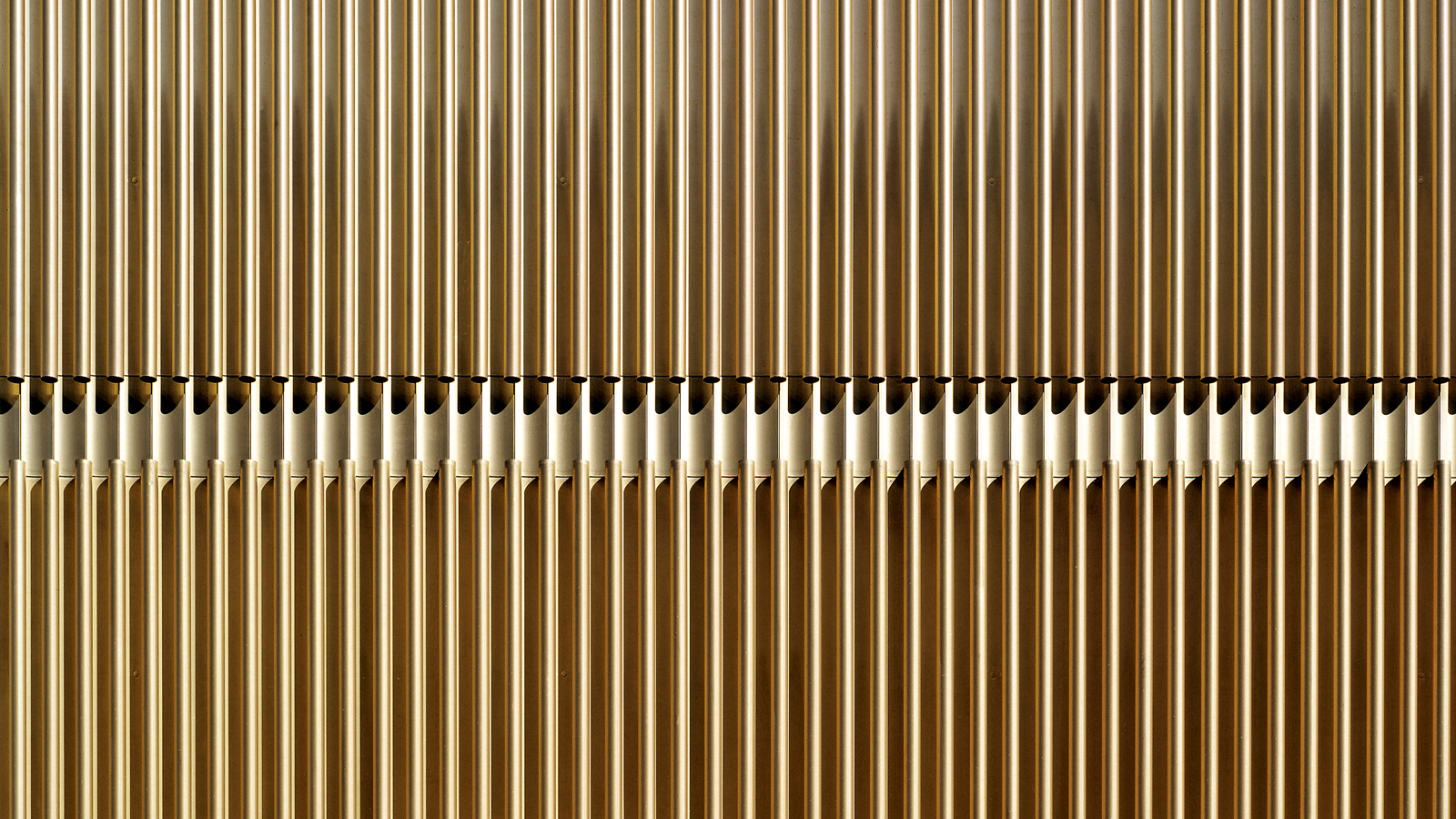 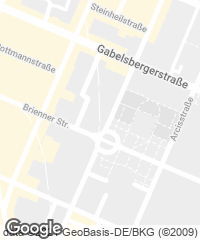 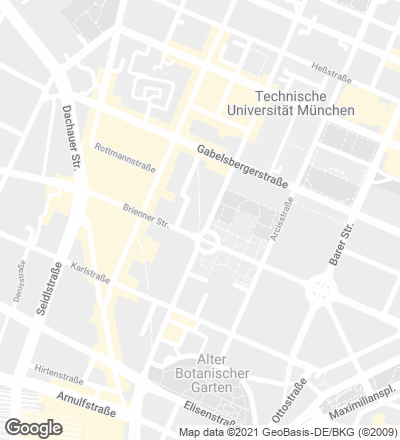 Designed in the Florentine style, and completed in 1891 as a villa and studio for the artist Franz von Lenbach, the Lenbachhaus became Munich’s city art gallery in 1924. Over the succeeding fifty years the building was extended and adapted in two major phases. By the turn of the century, however, with visitor numbers exceeding 250,000 a year, it lacked the facilities needed to cater to its widening audience. The challenge for the museum’s renewal lay in conserving the ensemble of historic buildings and maintaining the amount of gallery space, while providing new circulation and visitor areas, a restaurant, terrace and shop.

Following an analysis of the existing buildings, a wing dating from the 1970s was removed and replaced with a new building, with two floors of galleries, which unifies the historical elements along Richard-Wagner-Strasse.

Conceived as a ‘jewel box’ for the gallery’s treasures, the new wing is clad in aluminium-copper-alloy tubes whose colour complements the villa’s rich ochre render. Inside, a sequence of galleries displays the museum’s renowned collection of paintings by the early 20th century group, Der Blaue Reiter, echoing the domestic scale of their original setting. As many of these works were painted en plein air, indirect natural light is drawn into the upper-level galleries to create the ideal conditions for their display.

As well as repairing the fabric of the existing buildings, one of the main aims of the project has been to radically improve the museum’s environmental performance. A water-based heating and cooling system within the floors has been implemented – using significantly less energy than an air based heating, this represents an innovative step in a gallery context. Rainwater is also collected and recycled and lighting has been replaced and upgraded with low-energy systems.

Circulation has been completely redefined, beginning with a new entrance sequence via a piazza to the east of the museum, allowing the historic courtyard to be reinstated as a tranquil garden. The social heart of the building is the three-storey lobby, from where visitors access the temporary exhibition space on the ground floor and the upper-level galleries. Articulating the old within the new, this top-lit volume embraces the exterior wall of the villa and incorporates a large-scale installation by the Danish-Icelandic artist, Olafur Eliasson, which refracts sunlight from a slender clerestory window. 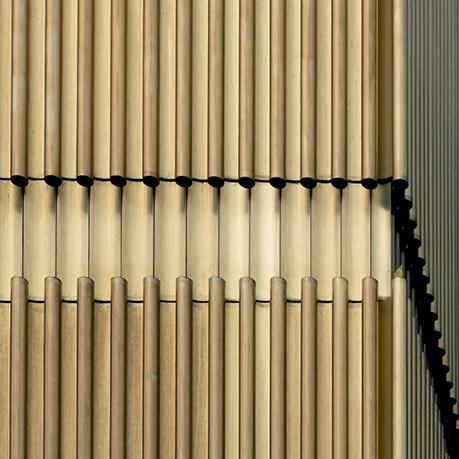 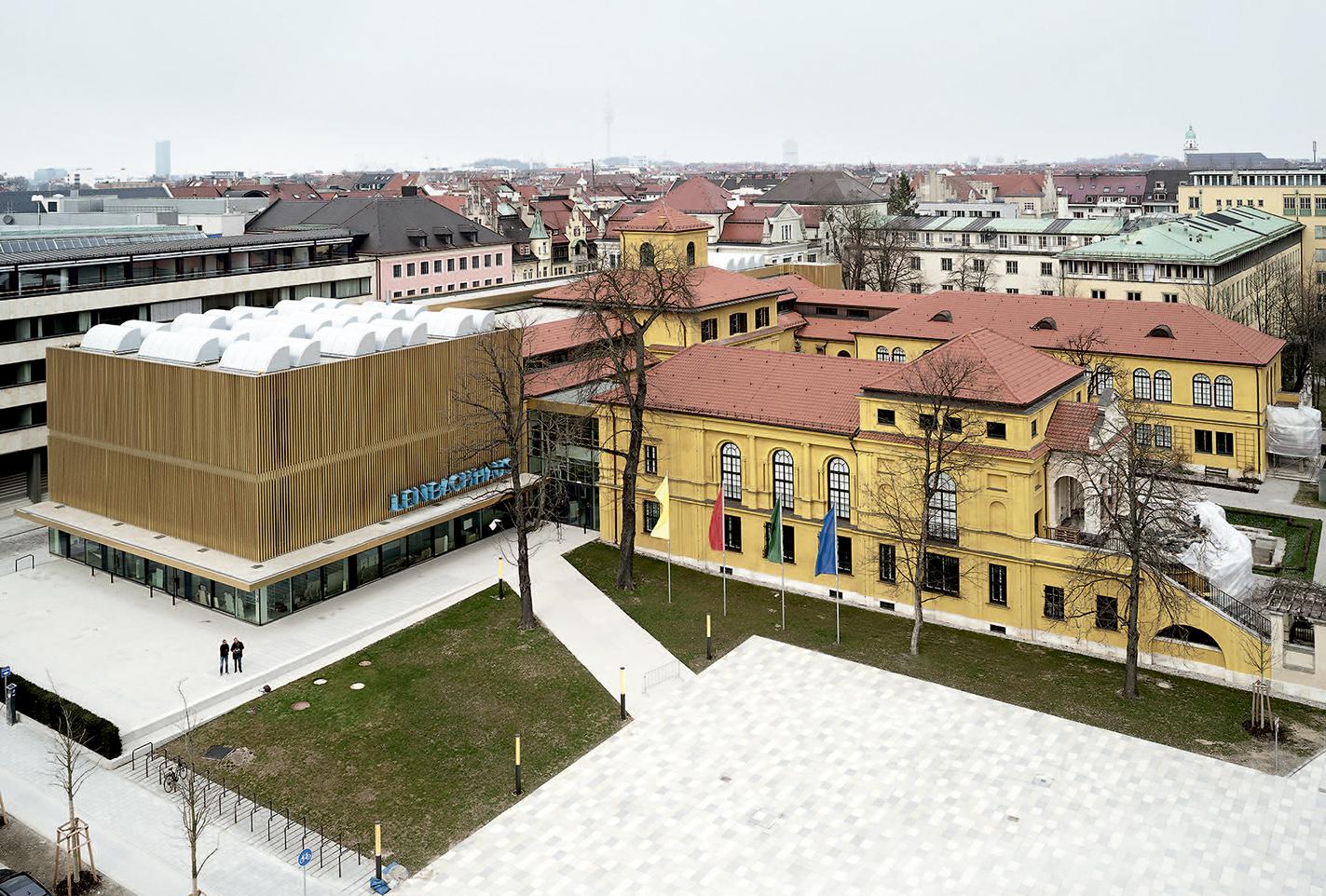 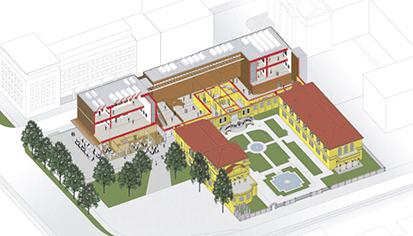 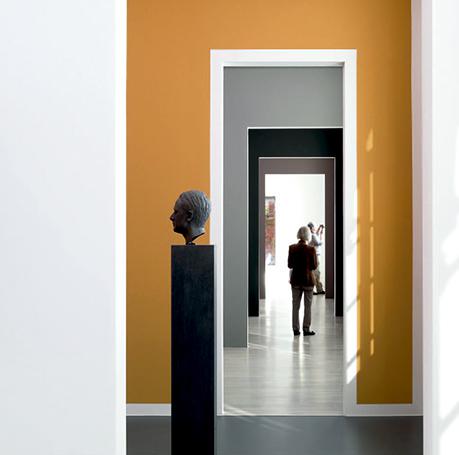 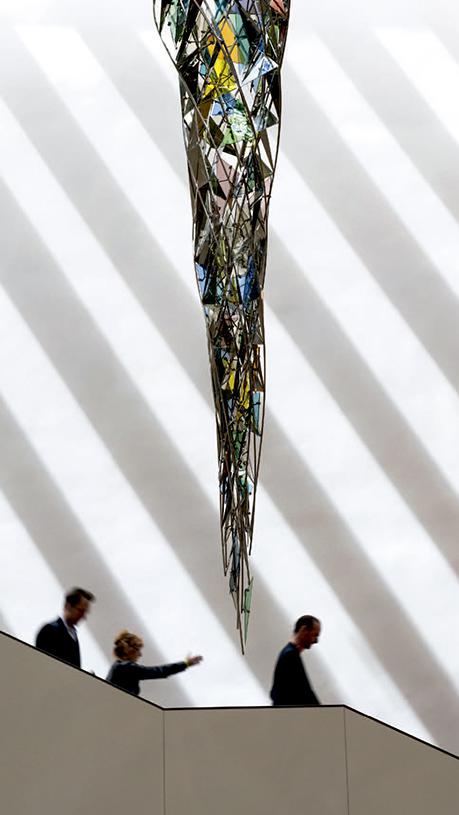 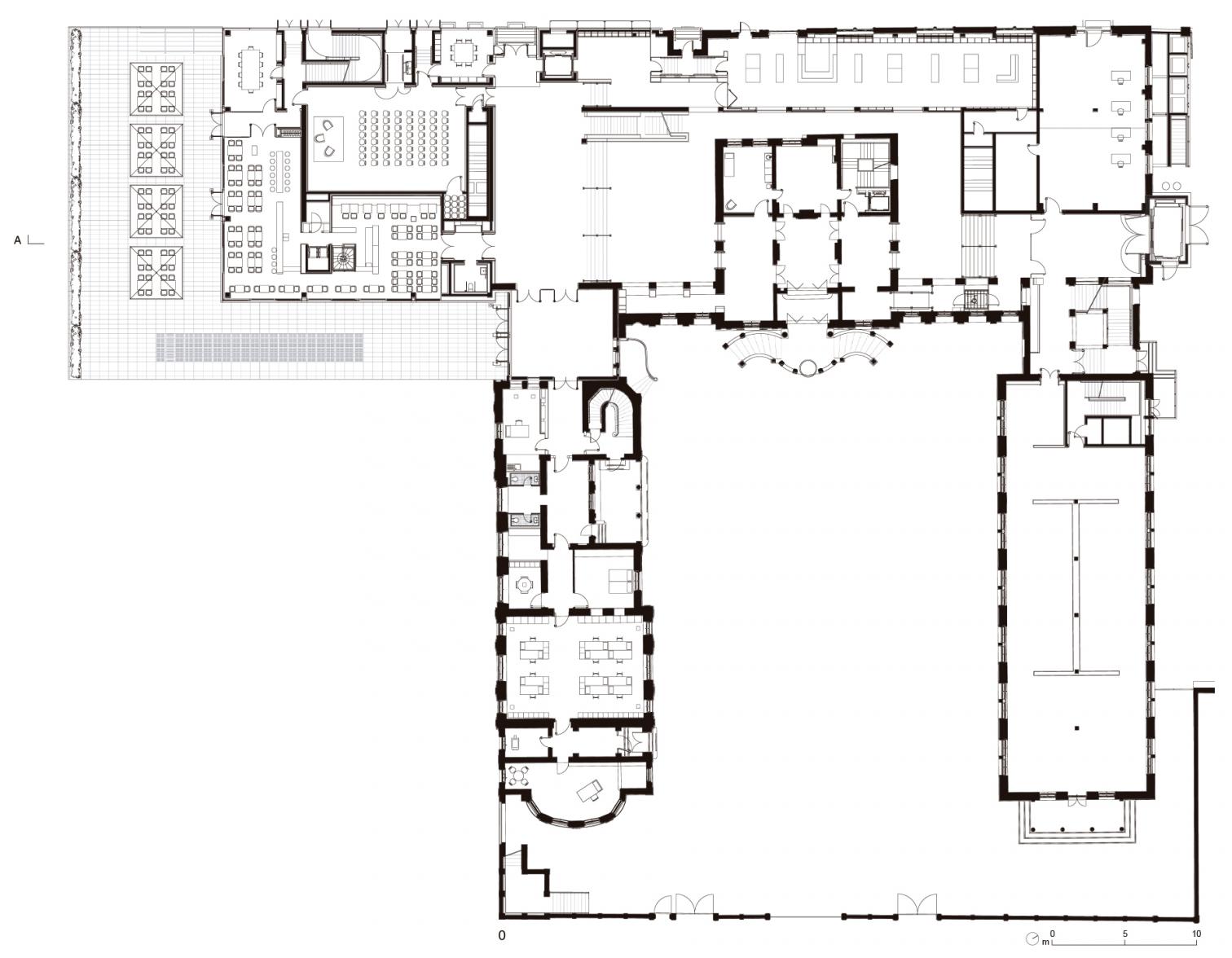 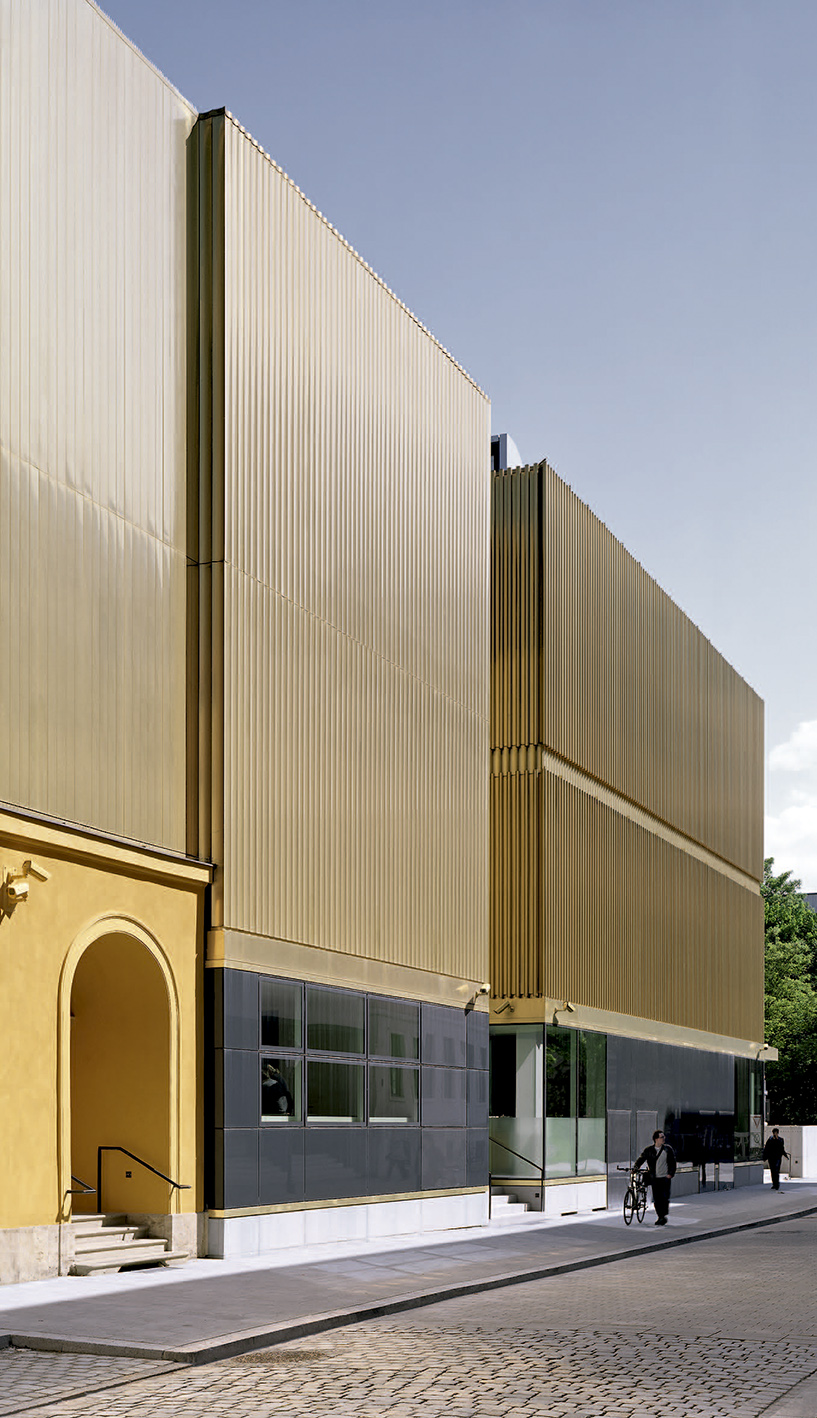 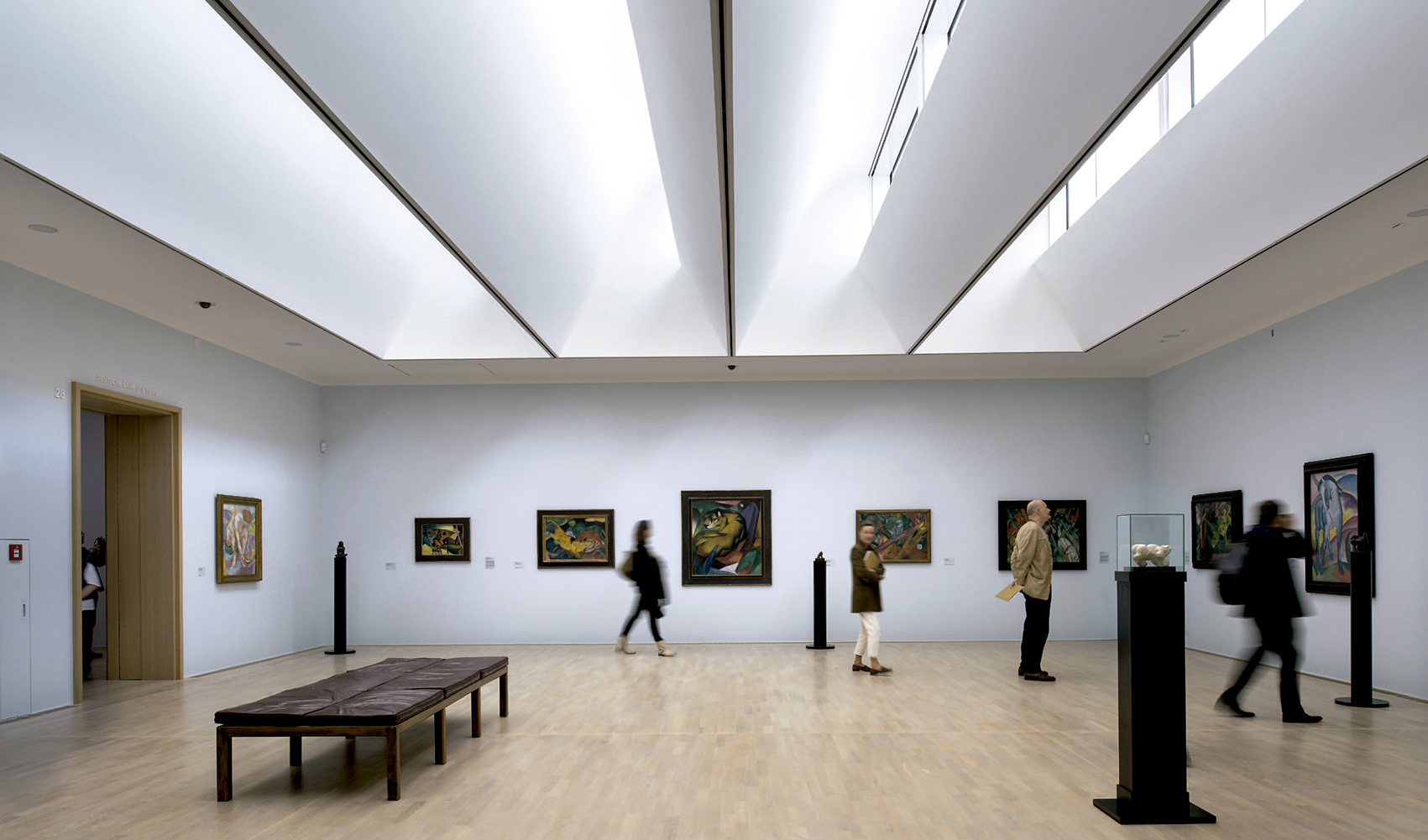 Norman Foster   France   Marseille’s Vieux Port is one of the grand Mediterranean ports, but over time the World Heritage-listed site has become inaccessible to pedestrians and has been cut off from the life of the city. The masterplan for its regeneration reclaims the quays