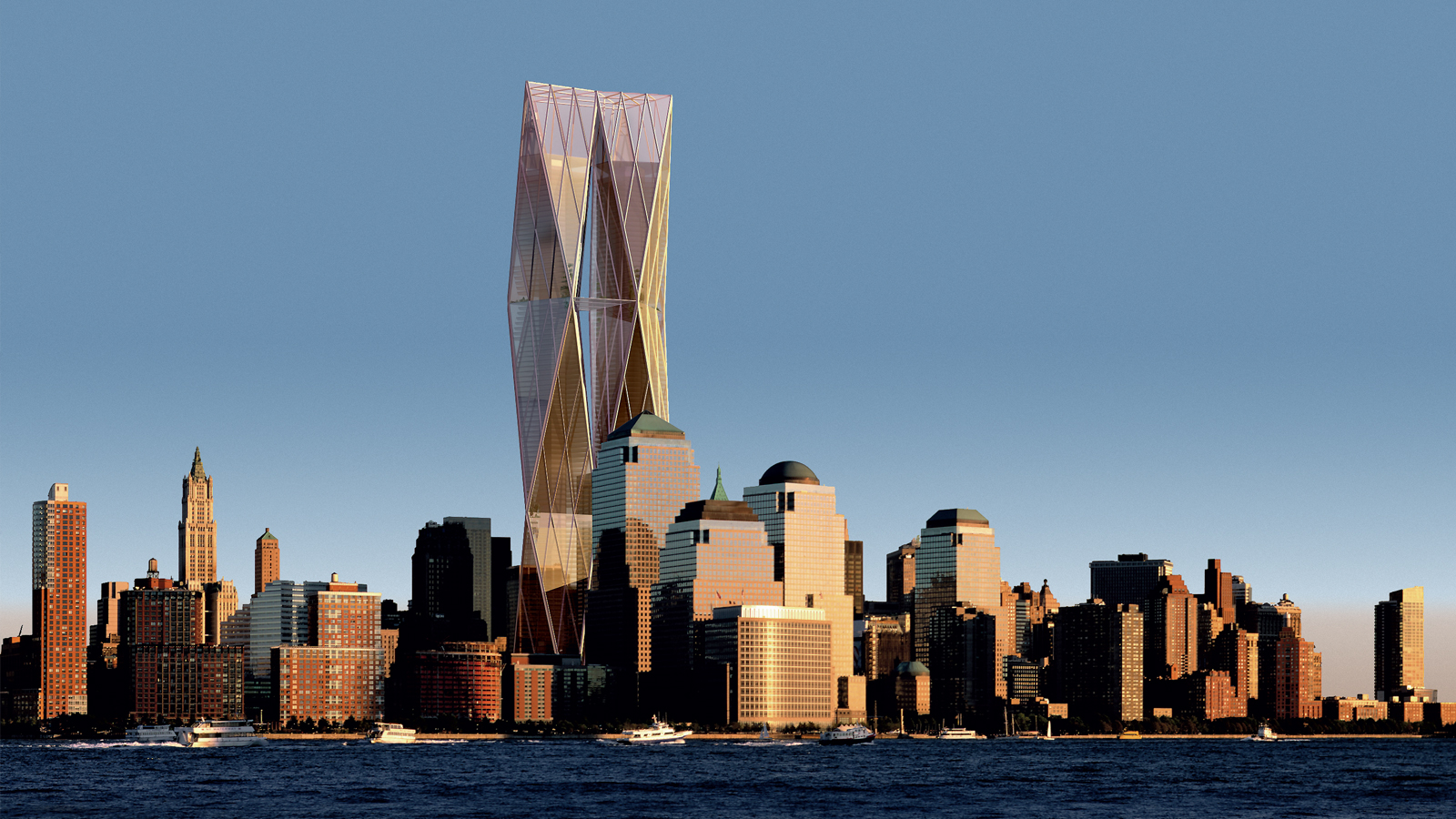 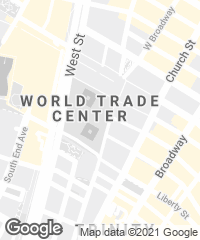 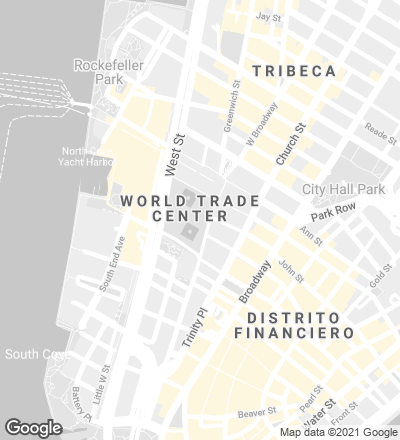 The rebuilding of the World Trade Center site is one of the most important urban planning and architectural challenges of recent times. After several months of public debate, in August 2002 a competition was called to define the masterplan for Ground Zero in Manhattan.

The shortlisted proposal by Foster + Partners included three main components: the footprint of the destroyed Twin Towers that became a site for the memorial; a park extending to the waterfront and Battery Park City, bridging over West Street; and on the edges of the park shops, cafés, restaurants, theatres, cinemas, a street market and a unique twinned tower, celebrating New York’s positive spirit and designed to be the safest, greenest and tallest in the world. The tower’s crystalline form was based on triangular geometries – cross-cultural symbols of harmony, unity and strength. The two parts of the tower ‘kissed’ at three intervals over its 500-metre height, creating strategic links – escape routes in case of emergency – which corresponded with public levels containing observation decks, exhibition spaces and cafés. In urban terms, the redevelopment was identified as a catalyst for the regeneration of the whole of Lower Manhattan, an opportunity to repair the street pattern that was eradicated in the 1960s and to bring new life to an area suffering economic decline.

The masterplan that was finally carried out, by Studio Libeskind, includes four towers – designed by Skidmore Owings & Merrill, Foster + Partners, Richard Rogers Partnership and Maki and Associates; a transport hub by Santiago Calatrava; a memorial by Michael Arad and Peter Walker; and a visitors pavilion by Snøhetta.

Foster + Partner’s Tower 2 occupies a pivotal position at the north-east corner of Memorial Park, and its profile reflects this role as a symbolic marker. A key component in the redevelopment of the World Trade Center site, this seventy-nine-storey building at 200 Greenwich Street continues the practice’s investigations into the nature of the office tower. Arranged around a central cruciform core, the shaft is articulated as four interconnected blocks with flexible, column-free office floors that rise to level sixty-four, whereupon the building is cut at angle to address the Memorial below. Function rooms within the summit have spectacular views of the river, the park and the city. Connections with the city at ground level are reinforced by glass walls, which create a visual relationship with the streets. 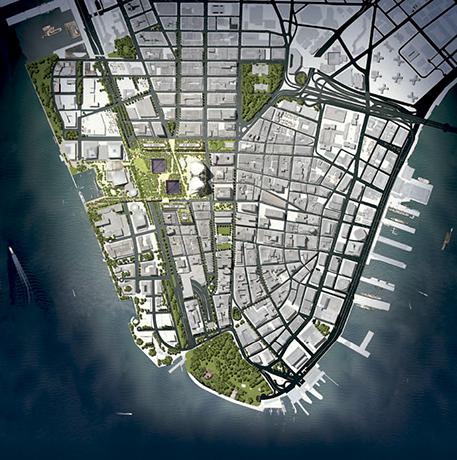 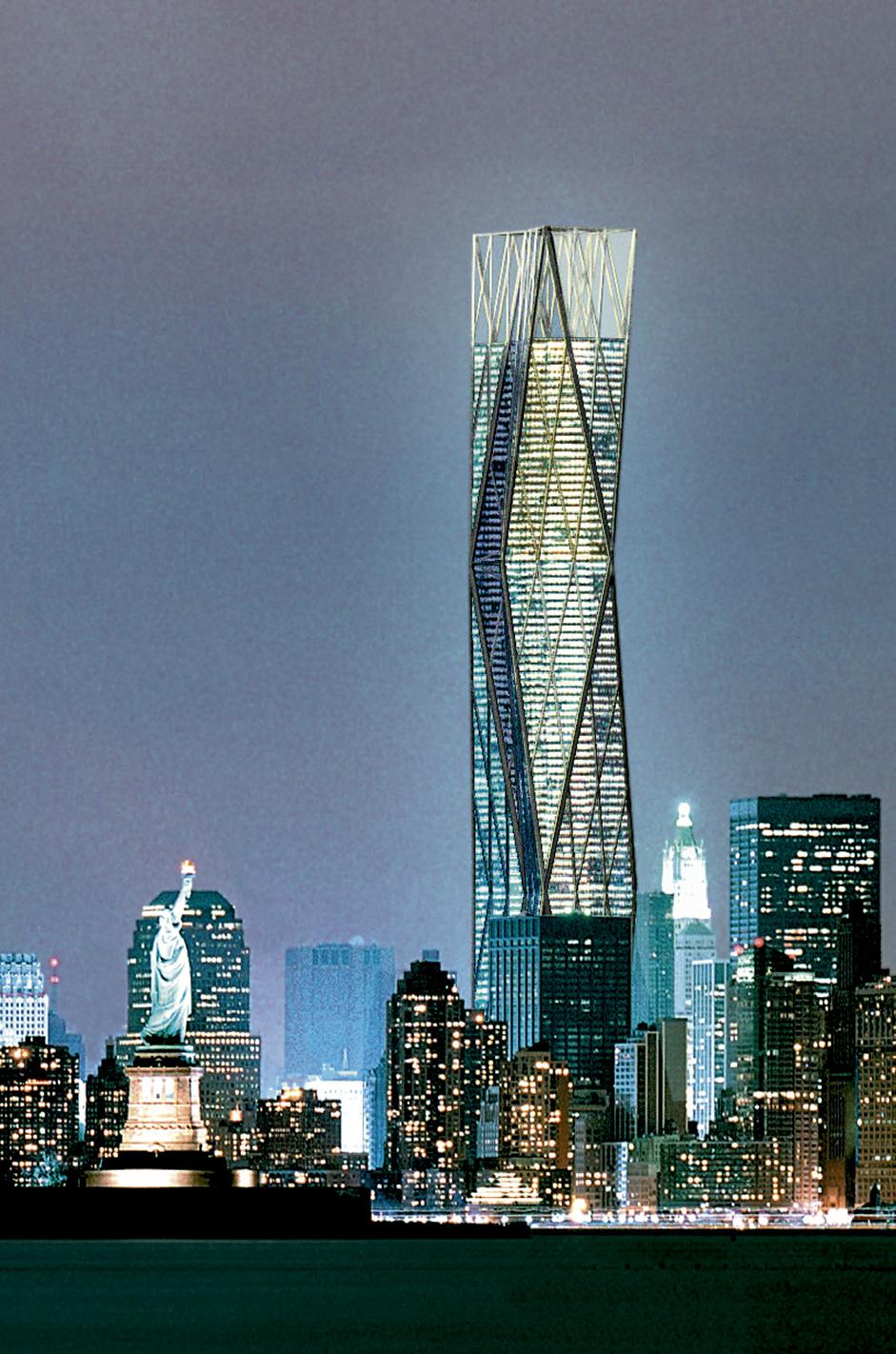 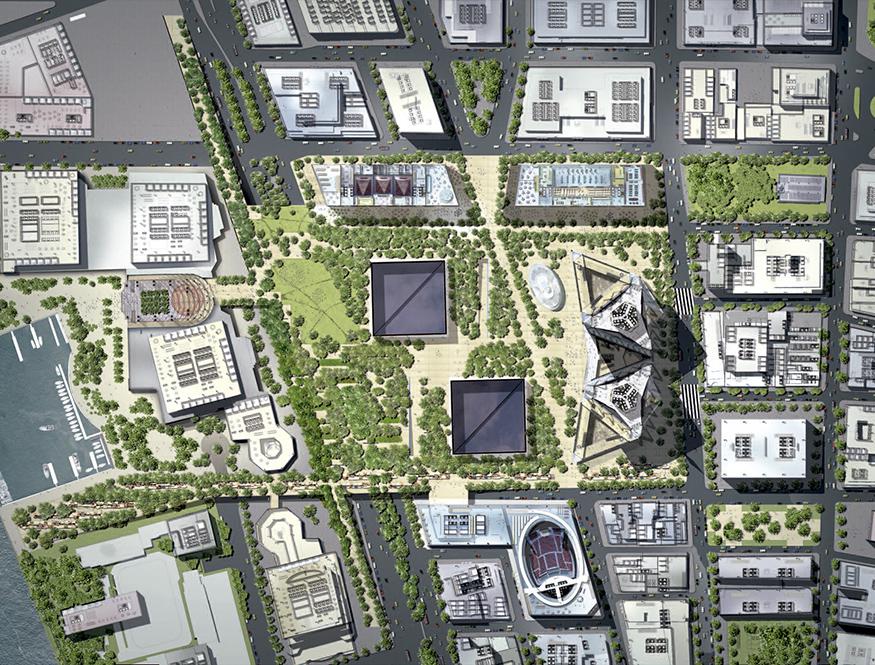 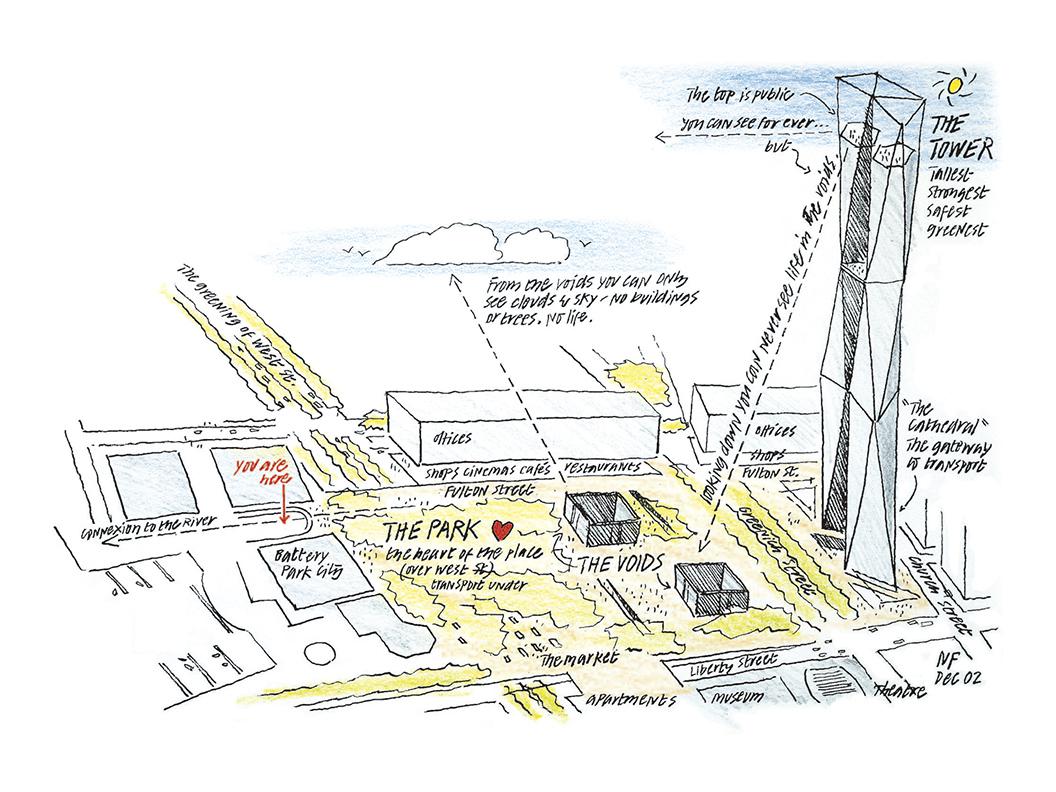 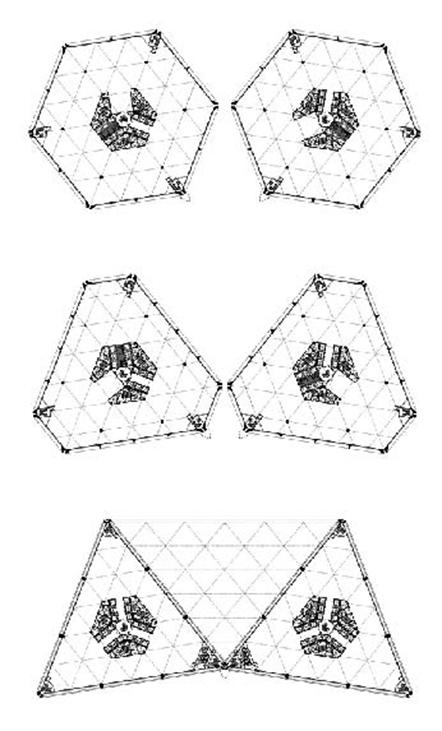 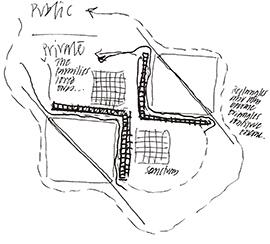 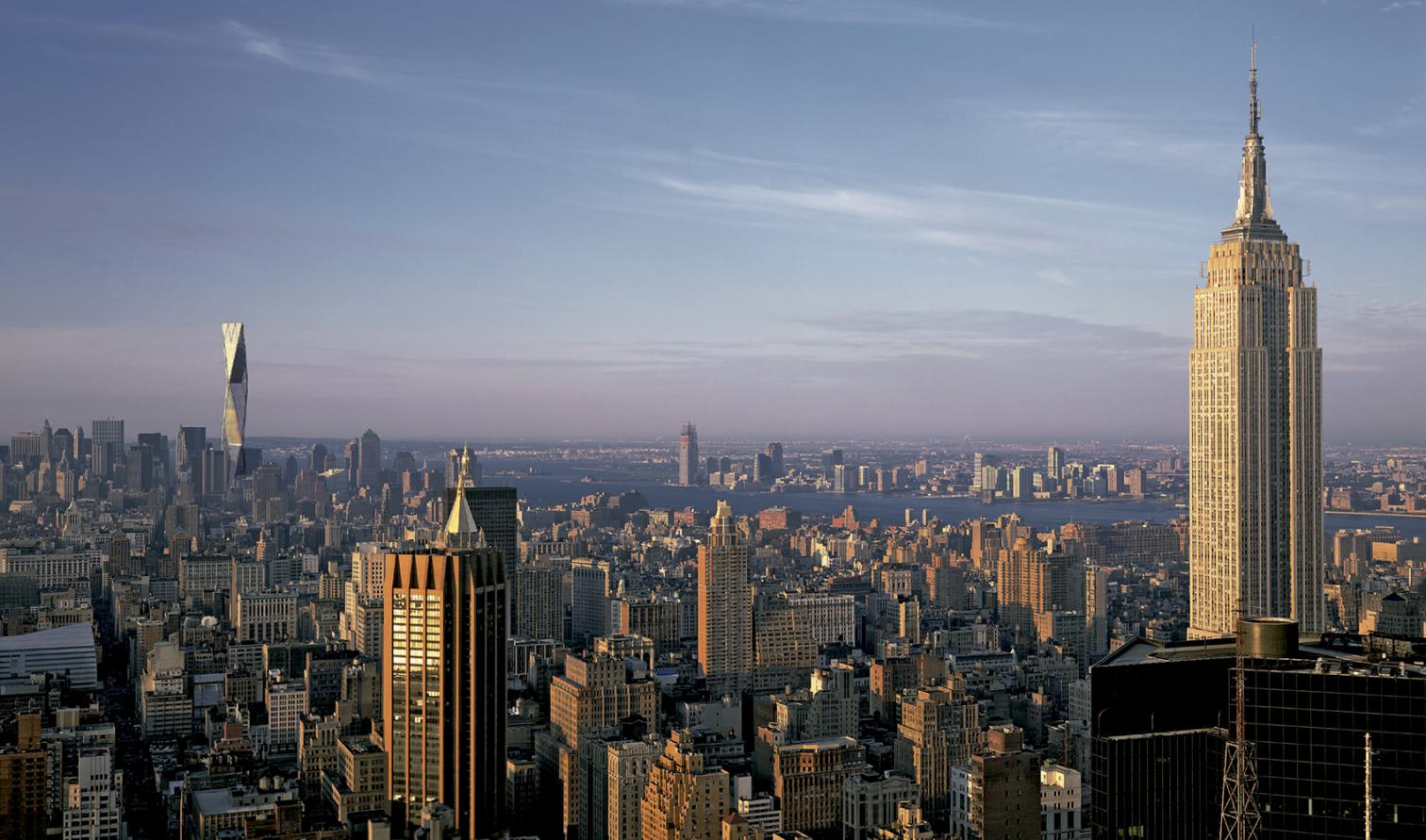 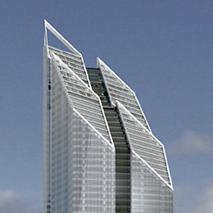 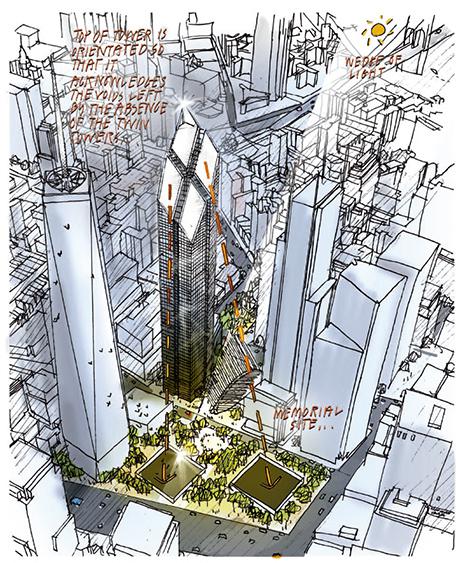 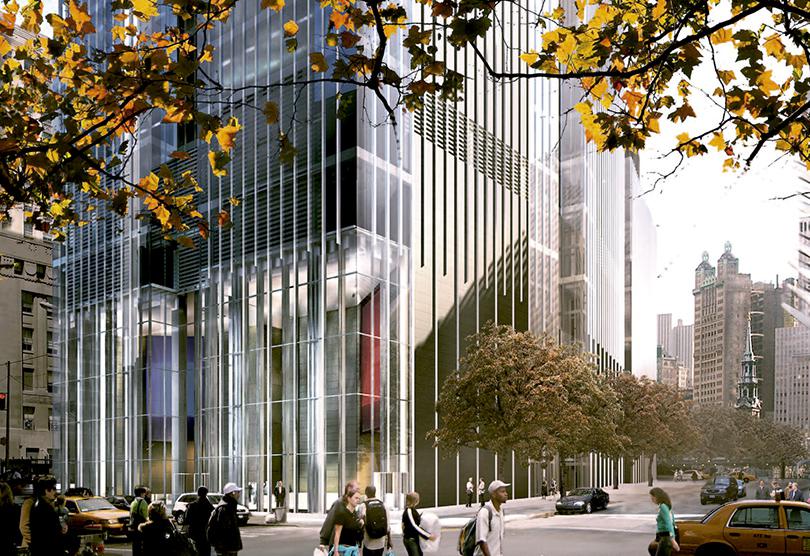 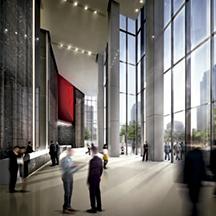 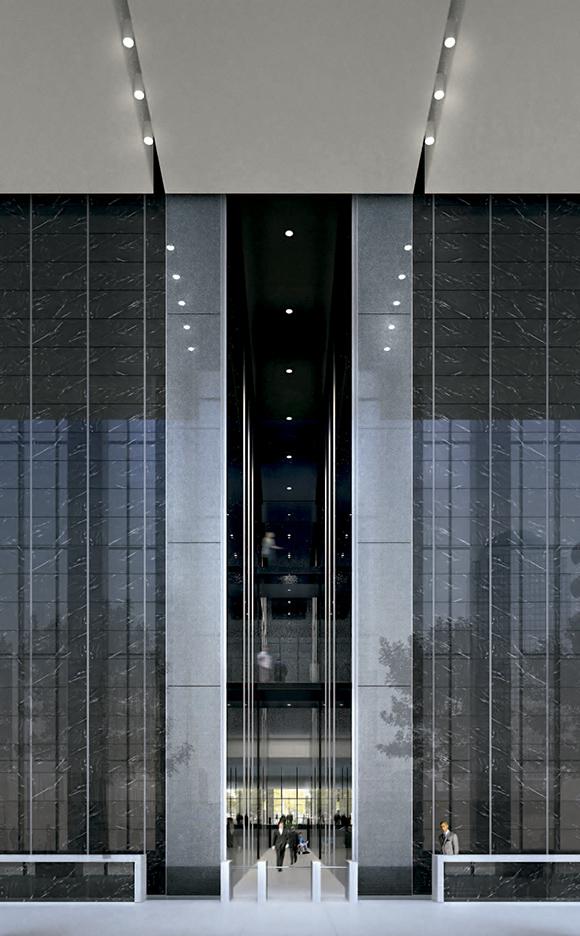 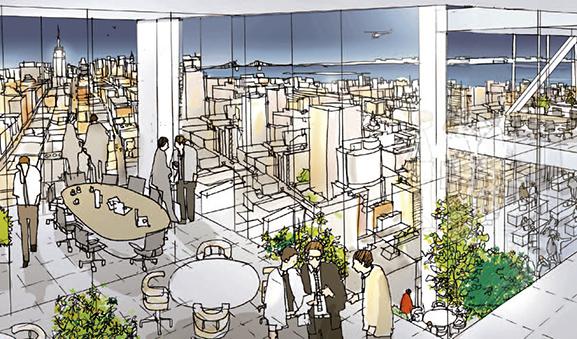 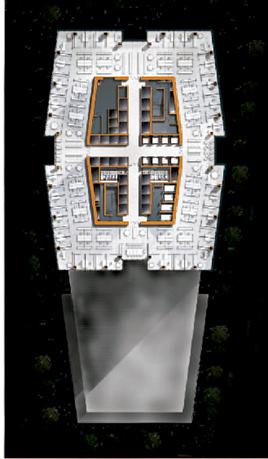 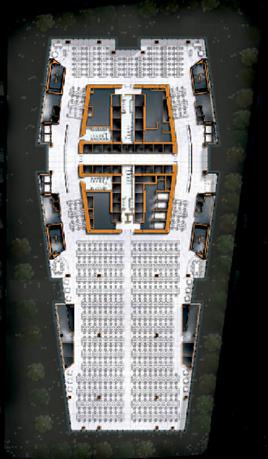 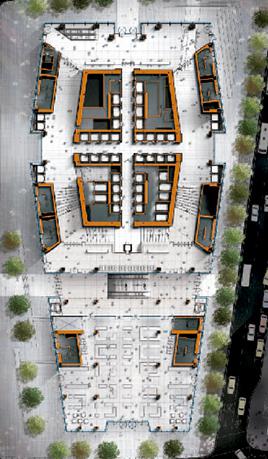 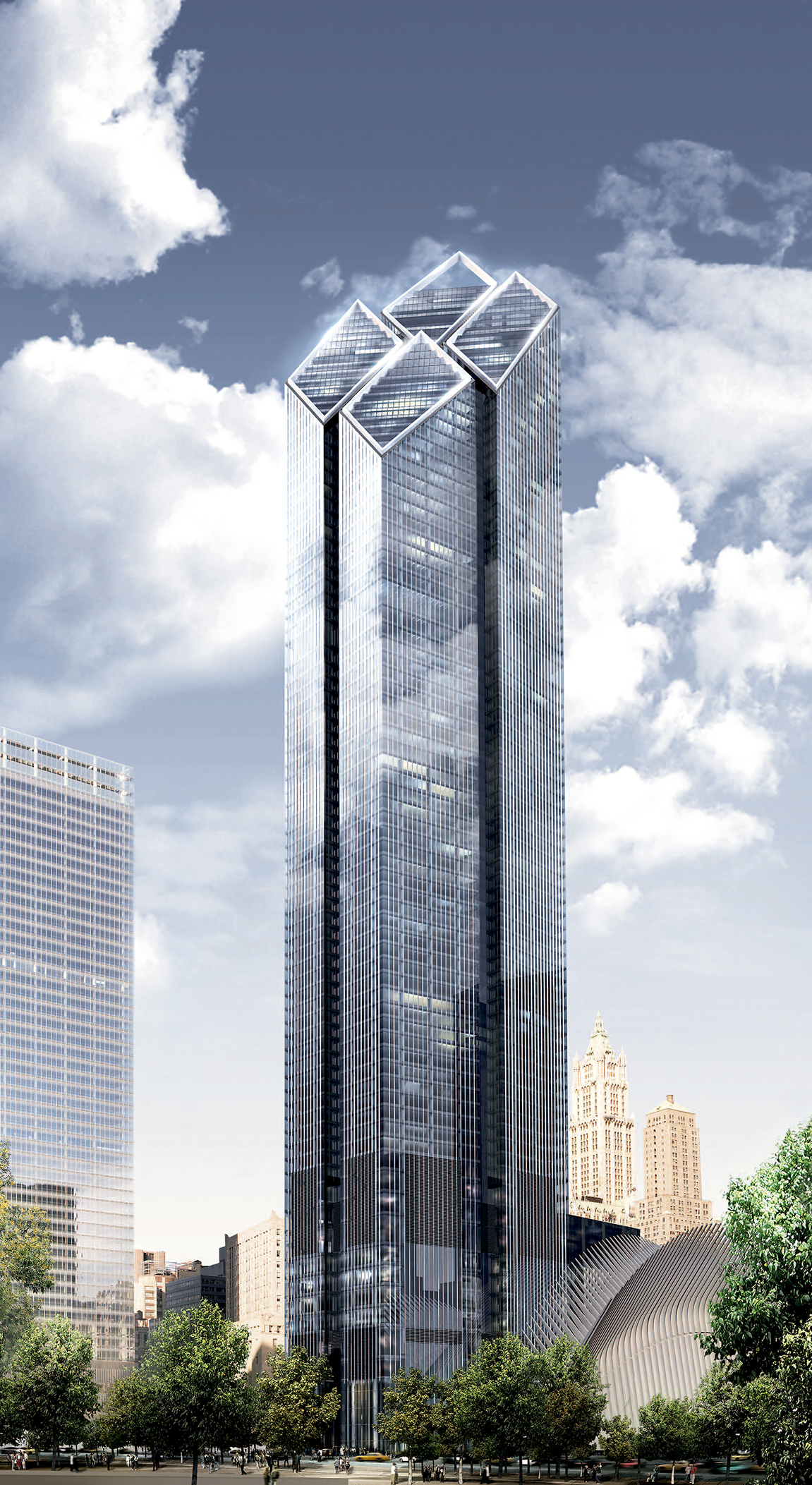 Norman Foster   Malaysia   Founded at the instigation of the Malaysian government and funded by the oil company Petronas, the Universiti Teknologi Petronas (UTP) is the region’s largest center for the study of civil, mechanical, chemical, and electrical engineering. Located in

Norman Foster   United Kingdom   The design of Bloomberg’s new European headquarters is respectful of its location in the heart of the City of London, close to the Bank of England and two of Sir Christopher Wren’s finest buildings, St Paul’s Cathedral and the church of St Stephen’s