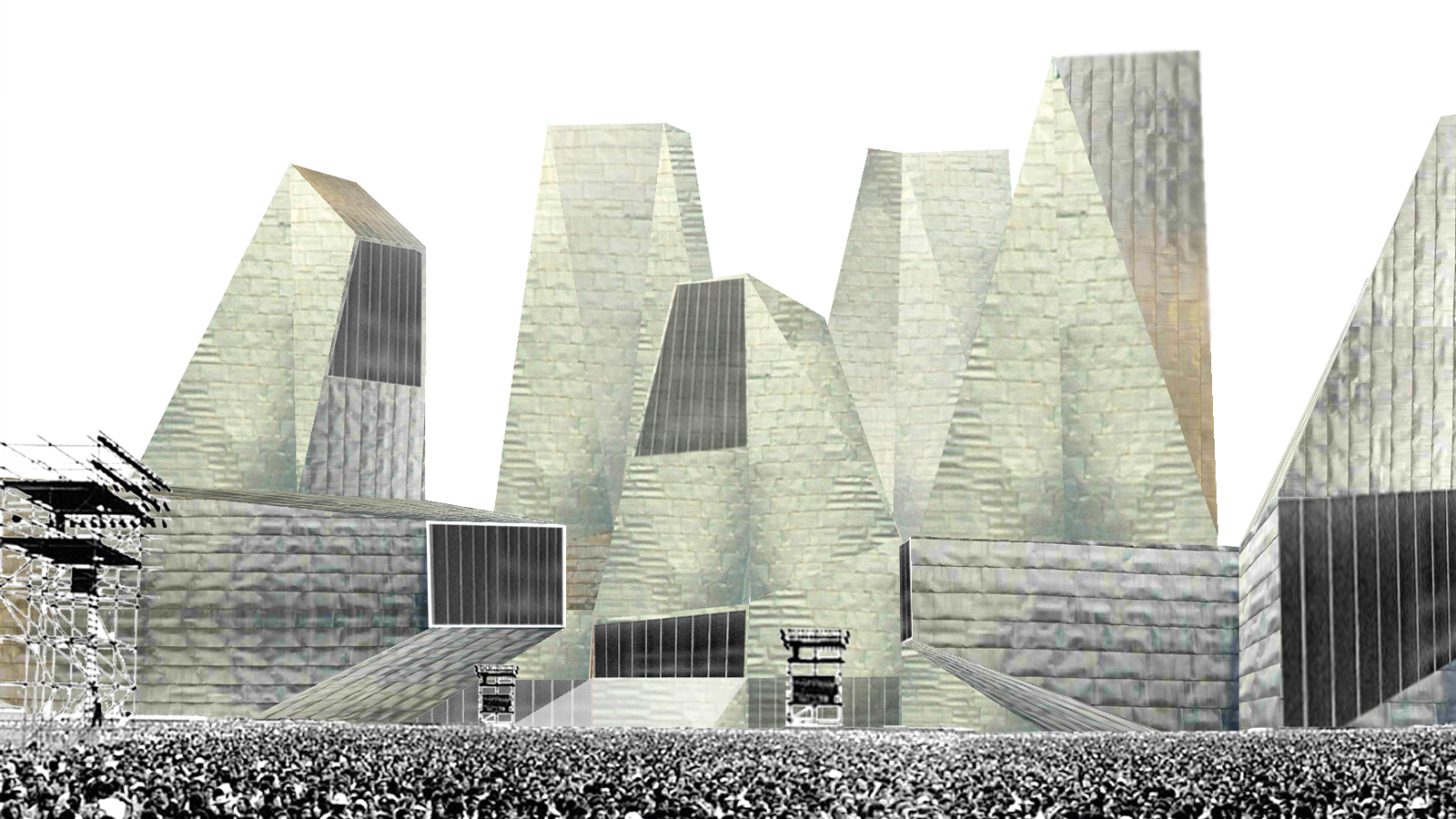 The museum is located in Llano Amarillo, a platform in the port of Algeciras that faces the bay and is separated from the city. It is well-known because it serves as parking area for the thousands of cars of North African emigrants that wait there for the ferry that takes them to their home countries every summer. The project, which includes a berthing dock for boats and a parking area for arrivals by car or by foot, is defined by this edge situation, and thus stresses the importance of the interaction between sea, land and building, the limits of which are blurred.

In this way, on ground floor the earth platform penetrates the building and the building itself also opens up to the sea. The platform contains the surface parking, the Parque de las Culturas (Park of Cultures), the Parque del Agua (Water Park), a berthing dock for bay-side activities and a plaza of access to the museum or Plaza de las Culturas (Cultures’ Square). At level with this square – facing south to protect itself from the strong winds – are the theater, the classrooms and workshops, the restaurant-lookout and the aquarium, all with direct access. On the first floor is the main entrance lobby, which connects directly with each part of the building: temporary exhibitions, Migrations Institute, permanent exhibitions, planetarium, lookouts-restaurants, aquarium and administration. The second level contains the terraces, which stretch up to the third floor until reaching the lookouts on the fourth floor, where a restaurant will offer panoramic views. It is at this level that the floor plan of hexagons is dematerialized, where the project folds and opens up searching for that relationship with the exterior through the miradors.

The building’s exterior is wrapped in a skin of aluminum sheet finished with paint in the same color, while in the interior, the mesh of hexagons allows organizing the structure in an orderly way, using beams of the same size (15 meters) on which prefab tie-beams of white concrete rest. Aside from the rationality of the building system, the museum endeavors to cause the least environmental impact possible. In this way, the openings have been designed to receive the greatest amount possible of sun during winter, and to block out harsh solar radiation in summer. In the same way, climate control is achieved with renewable energies such as geothermal and biomass boilers, and with passive thermal conditioning systems, such as cooling through evaporation or the best use of thermal inertia. 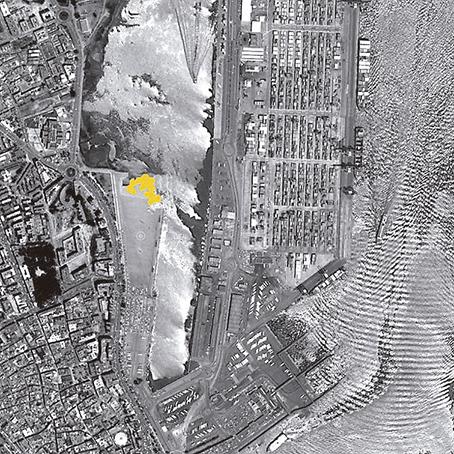 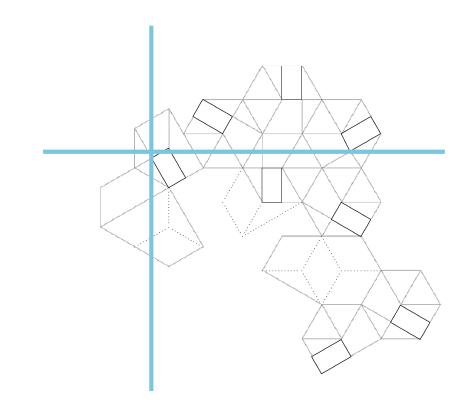 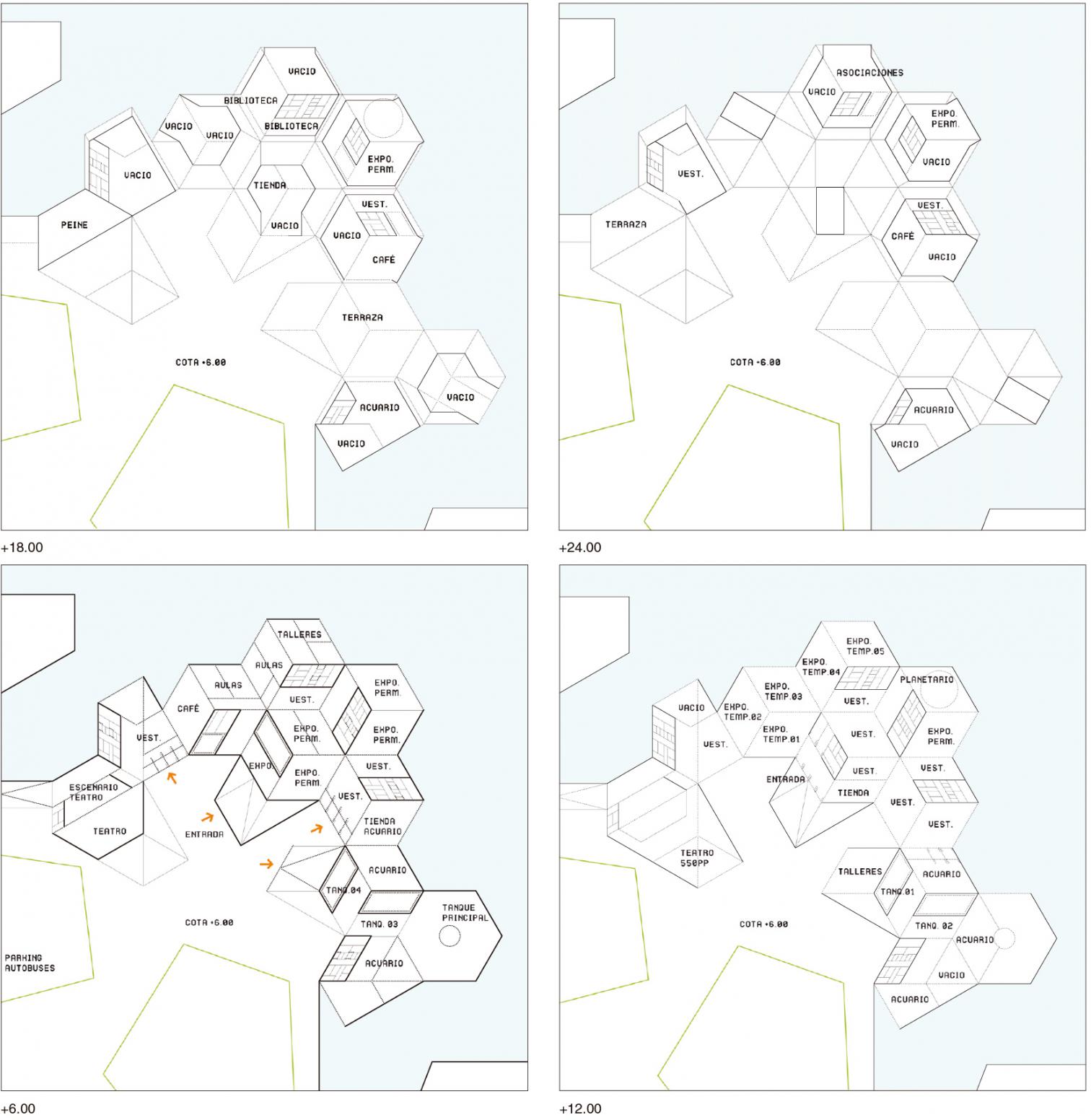 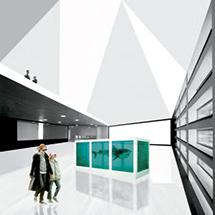 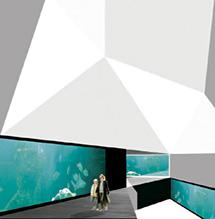 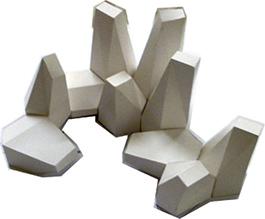 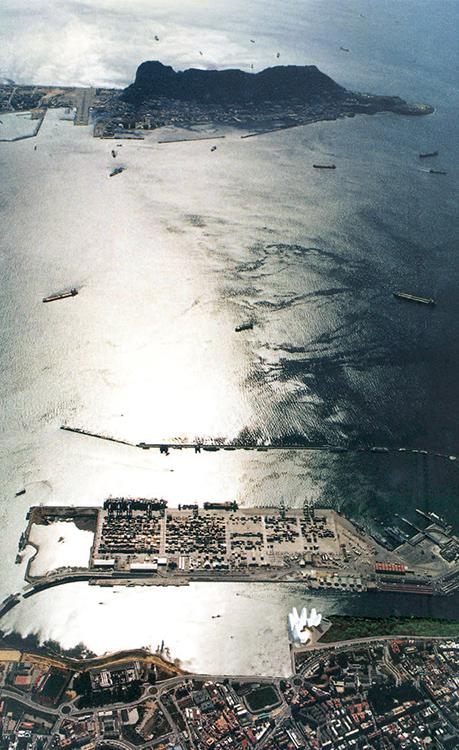 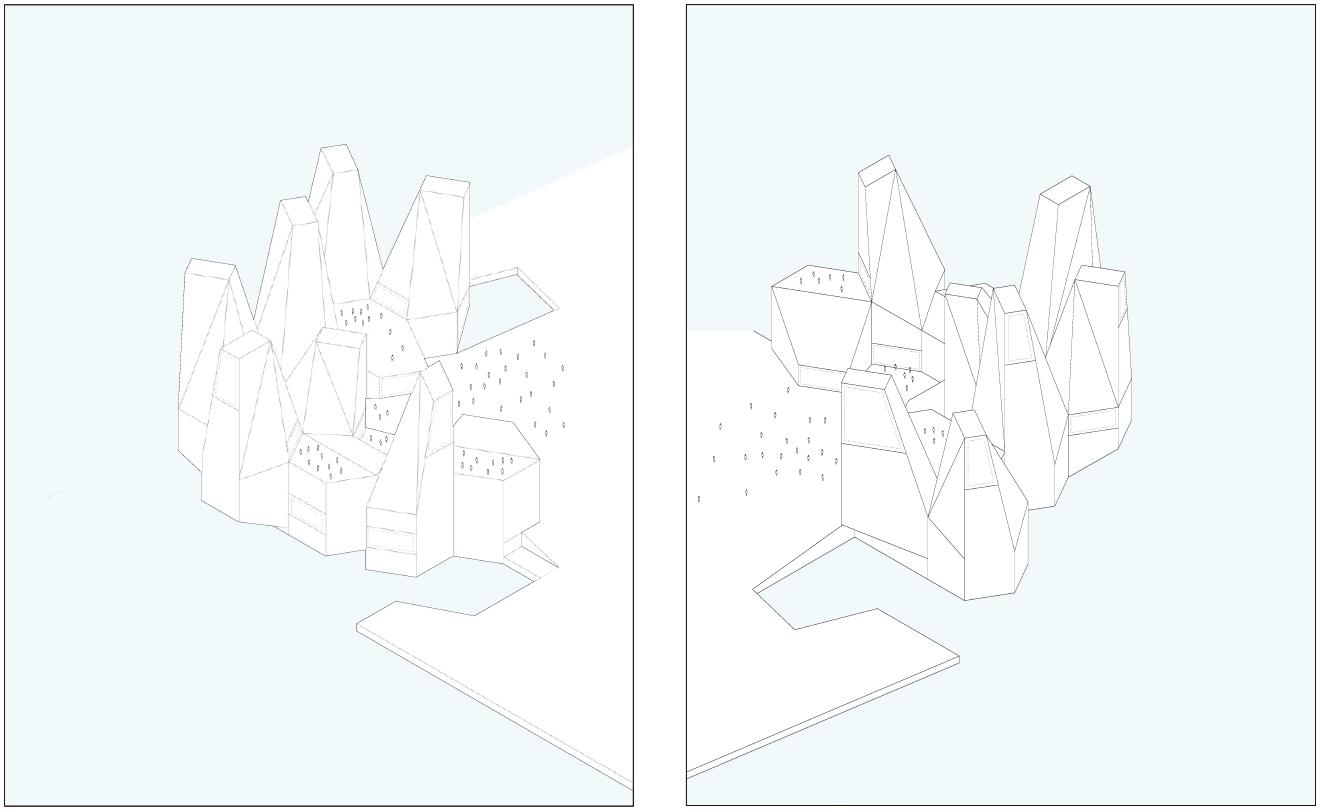 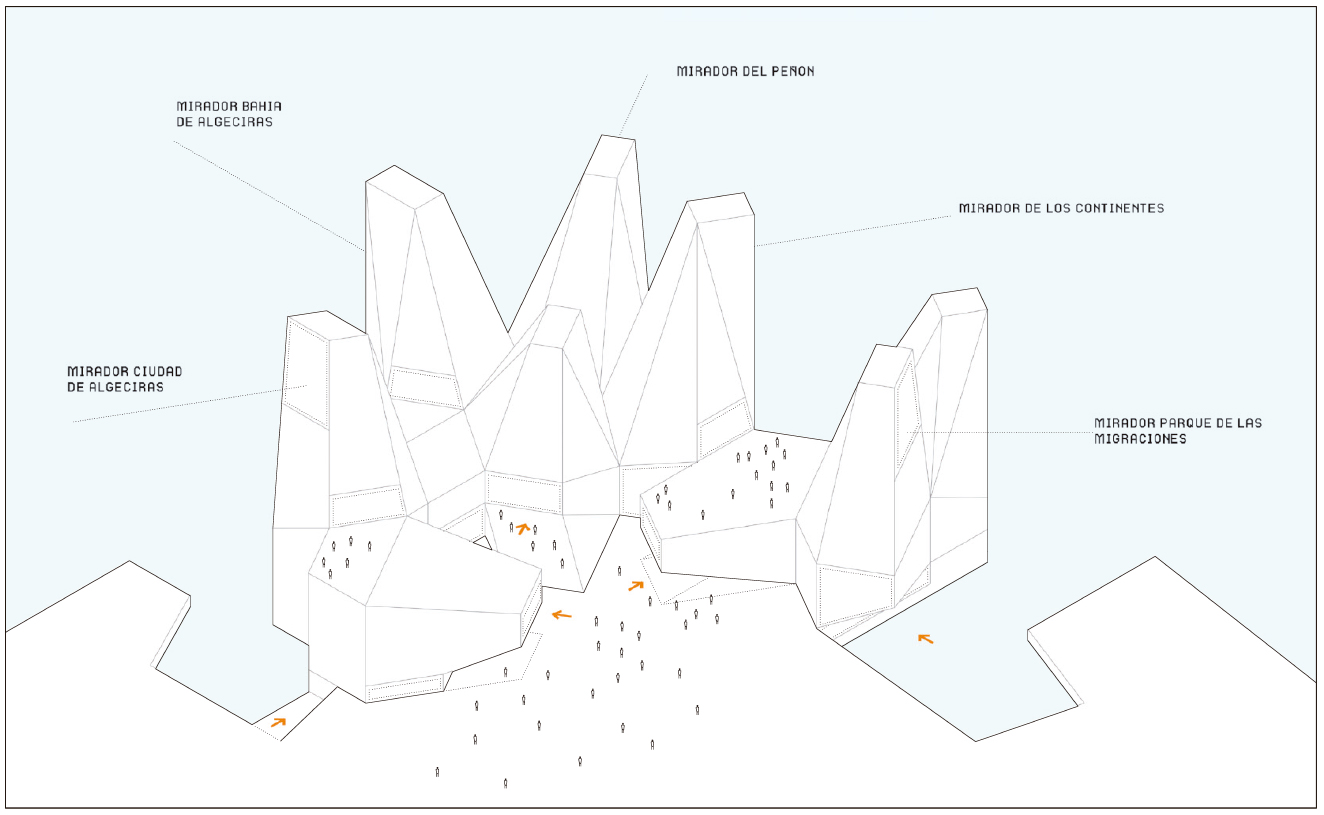 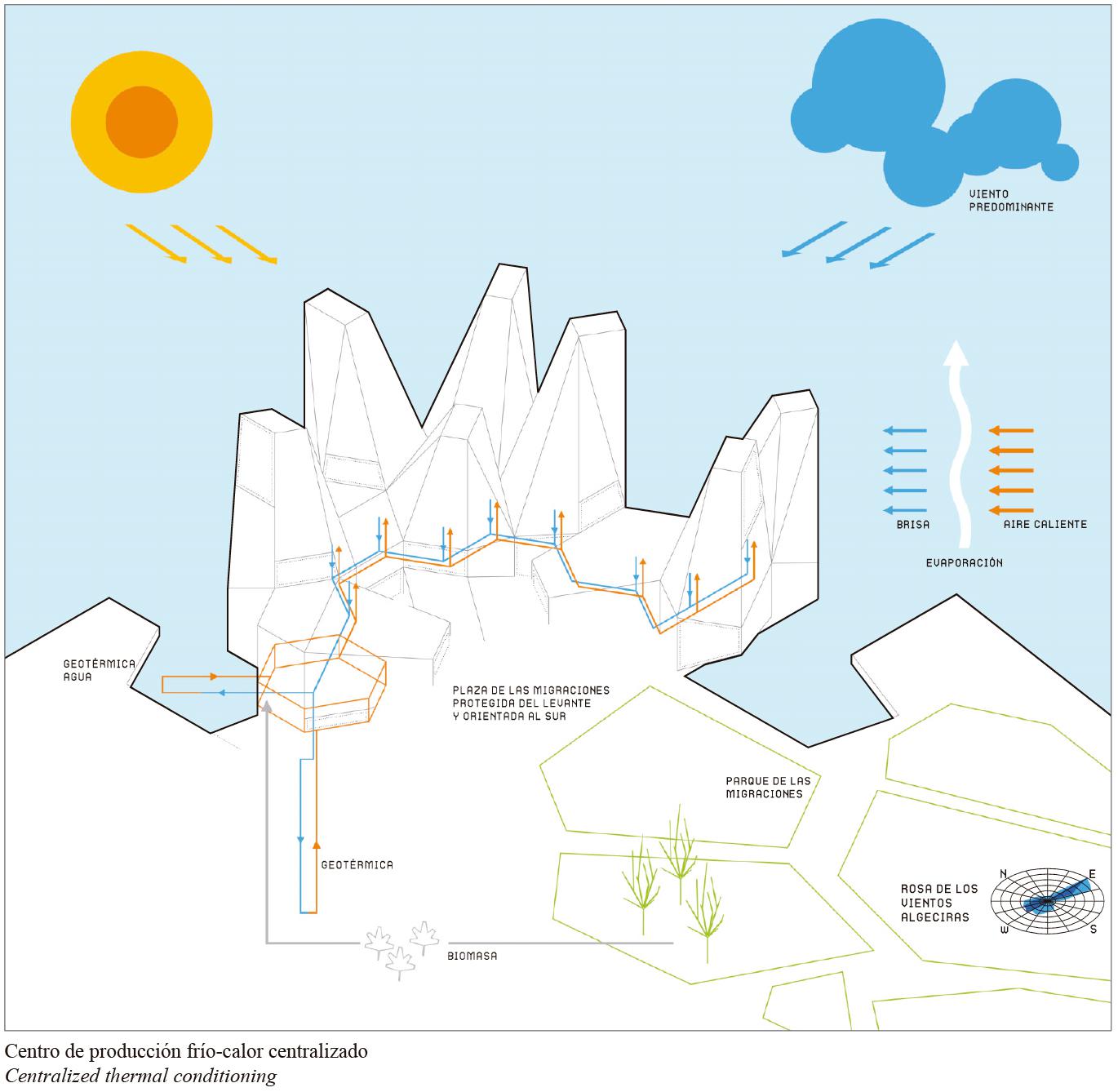 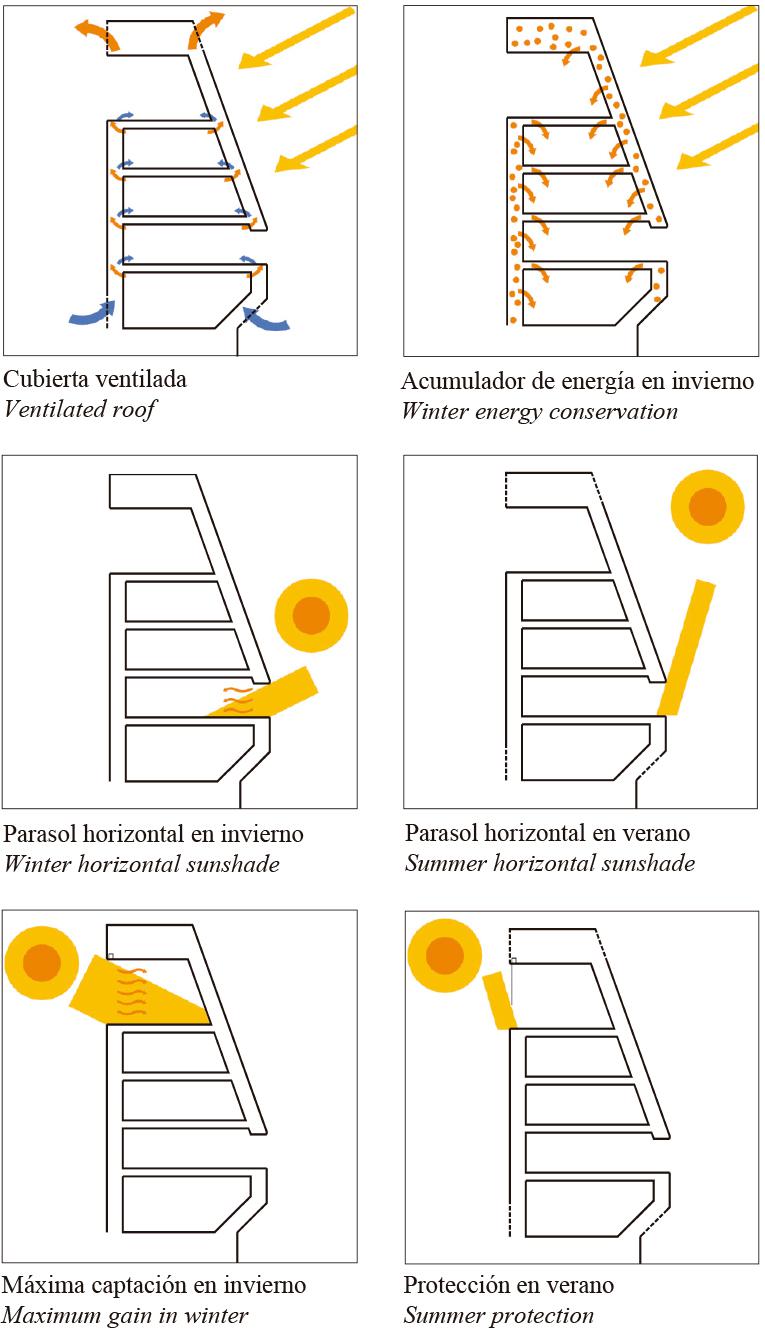 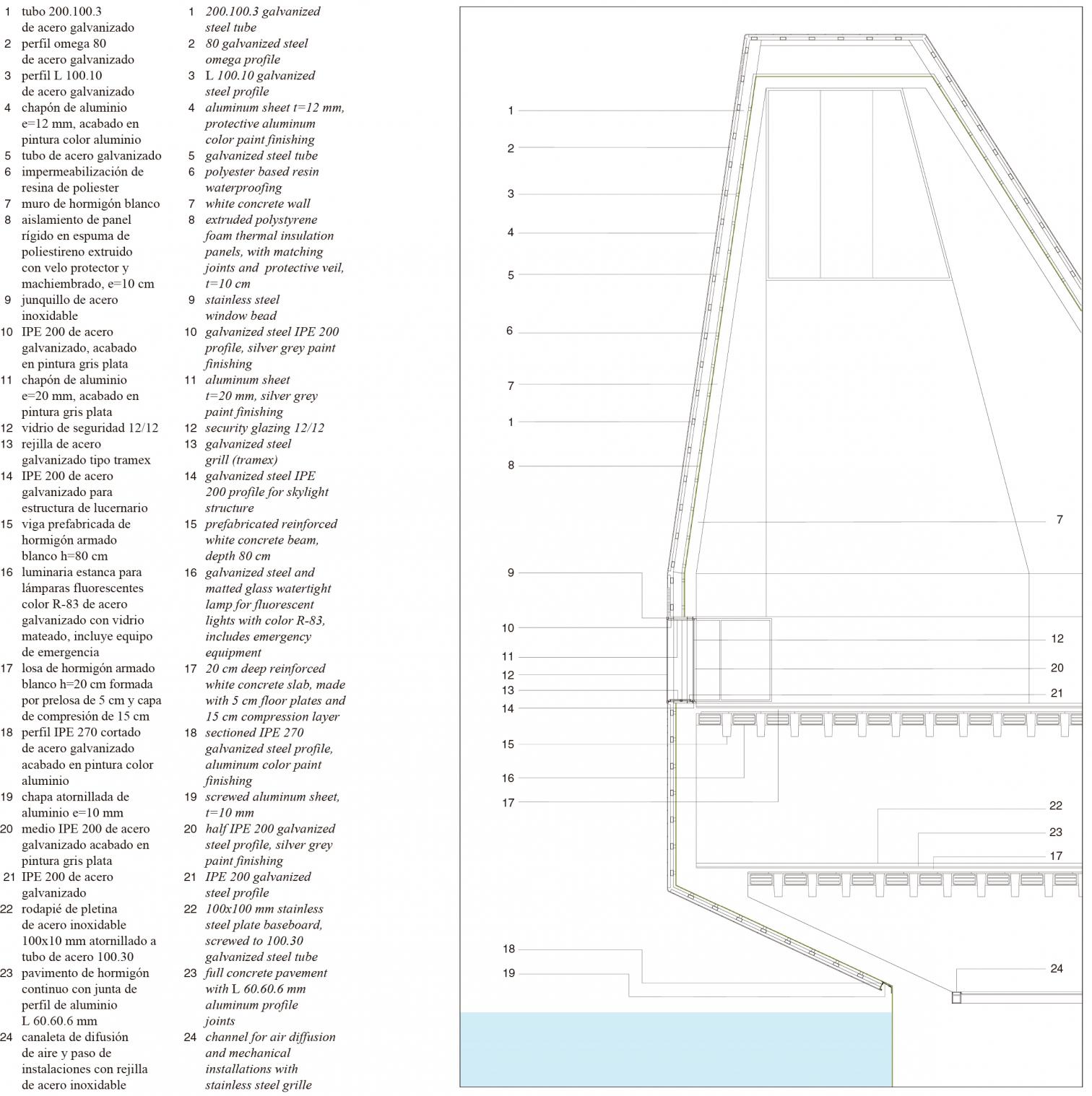 Mansilla + Tuñón   Spain   Inscribed within the uniform layout of the urban center of Castellón, the new Museum of Fine Arts is raised over the remains of the old school Serra Espadá, taking up almost the entire plot. The canonical division in four groups of uses exhibition, a 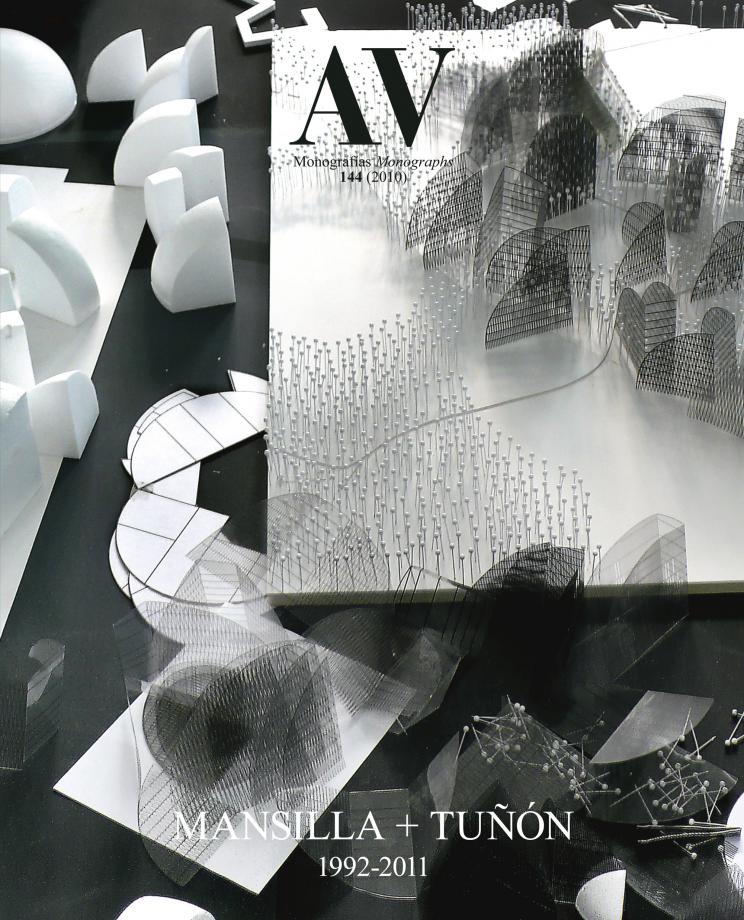