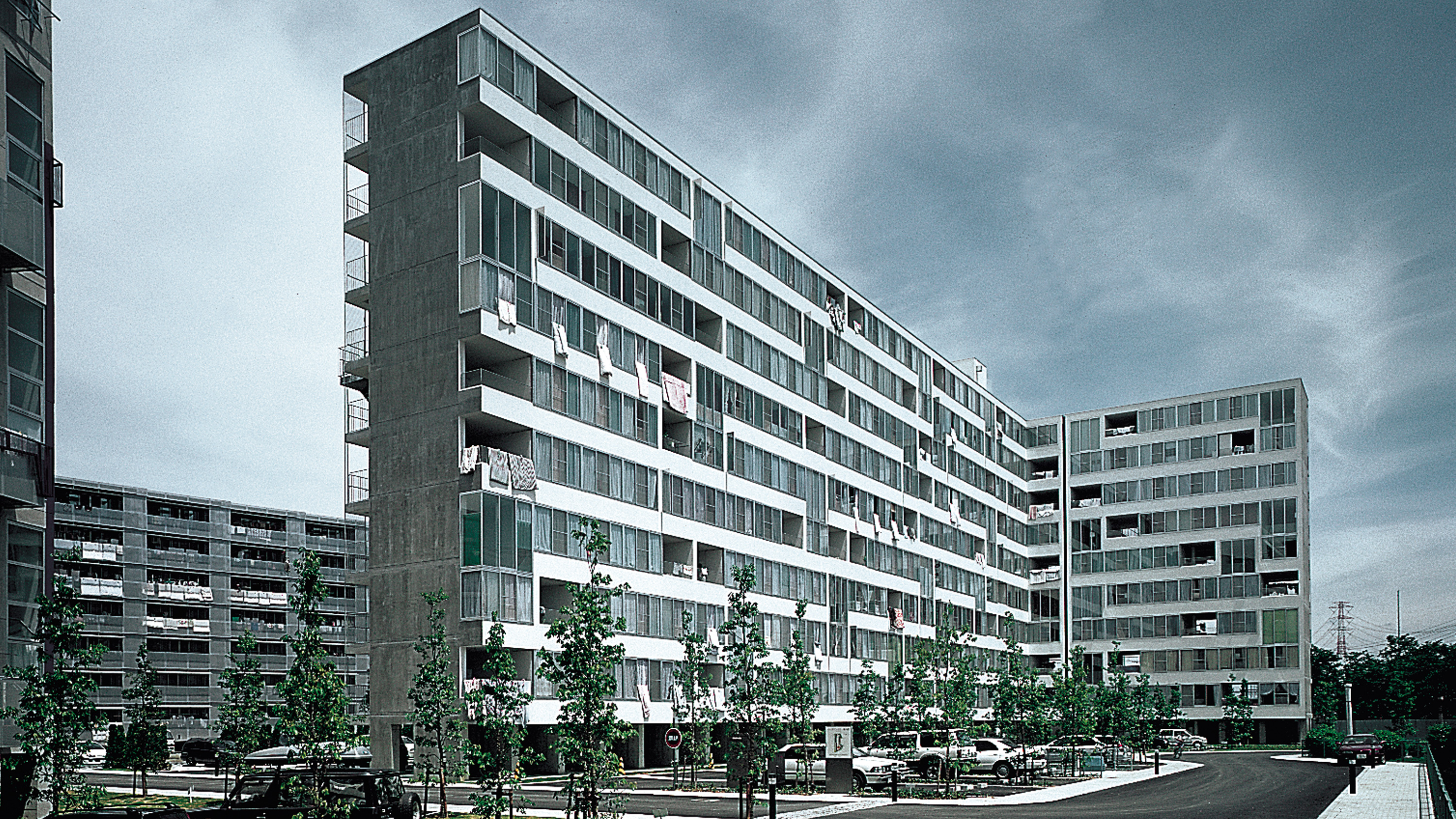 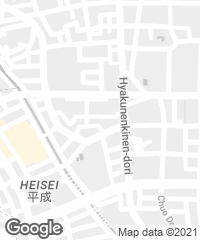 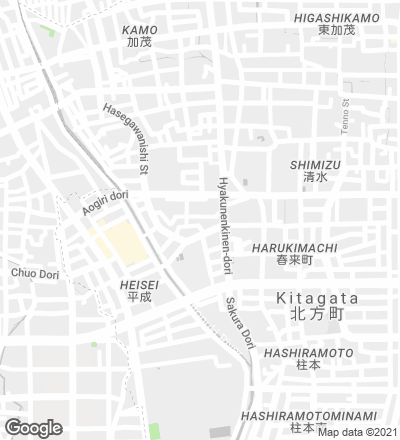 The design of this apartment building is part of a large-scale public housing project for the construction of 420 social dwelling, to be developed in two phases, under the supervision of the studio of Arata Isozaki, who has chosen four female architects to carry out each one of the areas of this plan. The experimental character of the desing is reflected in the arrangement of four free standing blocks that run along the perimeter of the plot and around a collective space, all surrounded by a parking area. The generous amount of public spaces foreseen has to do with the position of the project within the district of Motosu, a low-density residential area located in the center of a rich agrarian and touristic area in Gifu Prefecture.

Following the general idea of the plan, the volume is placed parallel to the street that delimits the plot, adjusting to its shape with an angular form that breaks down the monotonous character of the monolithic blocks often used for public housing projects. Because of the limited distribution possibilities offered by this buildings type, the organization scheme is linear, placing the gallery of access to the dwellings on the northern facade and the living areas along the southern one, flowing onto a terrace that provides the maximum entry of light possible. Both fronts are visually connected by way of large openings that puncture the volume and bring out the extreme slenderness of the block, thus minimizing the visual impression of massiveness.

The ten-story building rises on pilotis, free in gup space on ground floor for a car park and top permit access to the dwellings from any given point of their perimeter. The remaining levels, from second to thenth, comprise a total of 107 residential units —most of them being double-height ones— which are combined in a variety of ways to produce different types of internal spatial configurations.

The distribution gallery does not provide a main access to the units, rather, each one of the modules has several accesses. In this way, from the north facade it is impossible to make out the exact number of ‘blocks’ that compose each residential unit. Along the southern front, however, all the basic blocks that form one apartment are connected to one another by a terrace, showing clearly towards the outside their form and dimension and even revealing the silhouettes of their occupants moving inside, as if projected over a large screen. 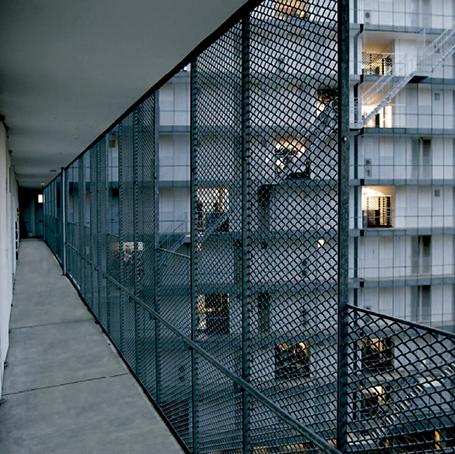 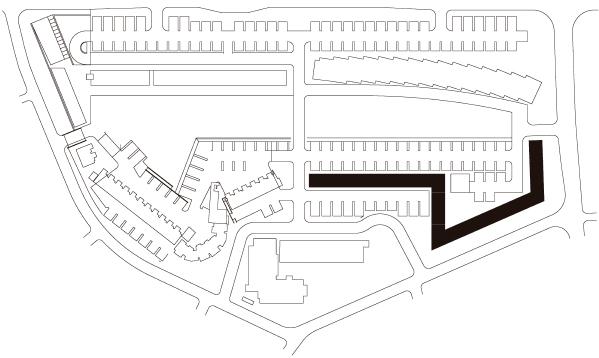 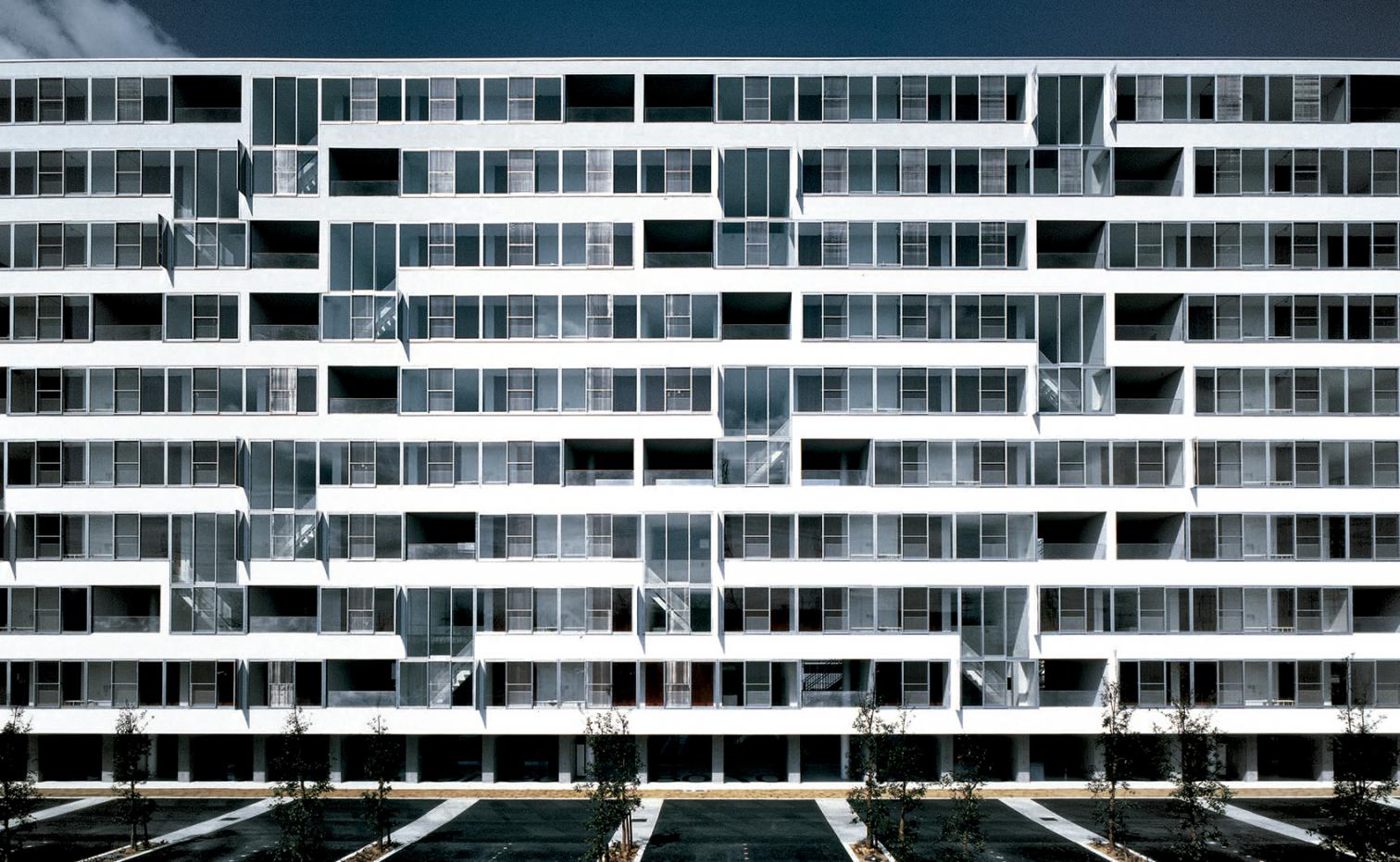 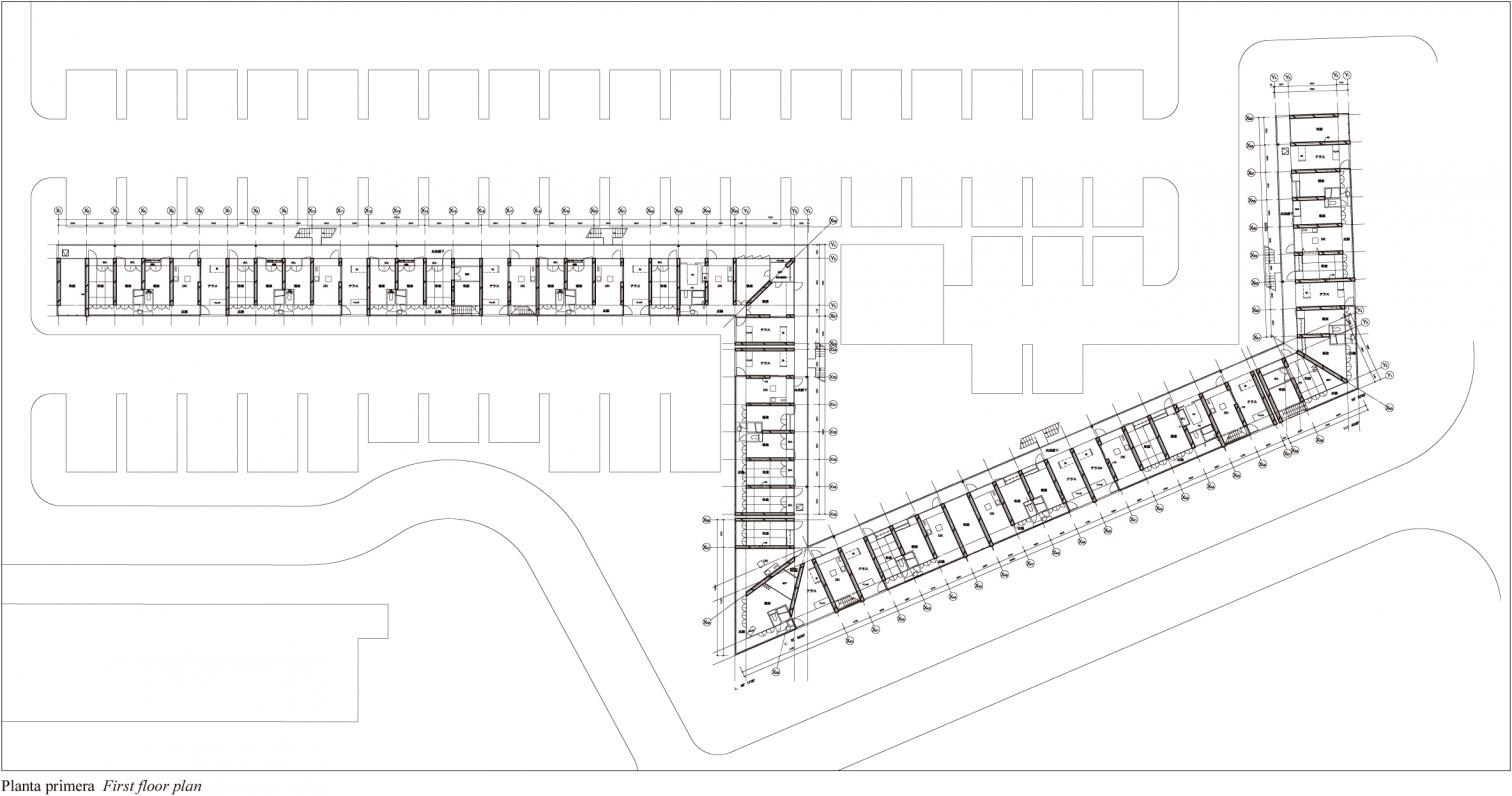 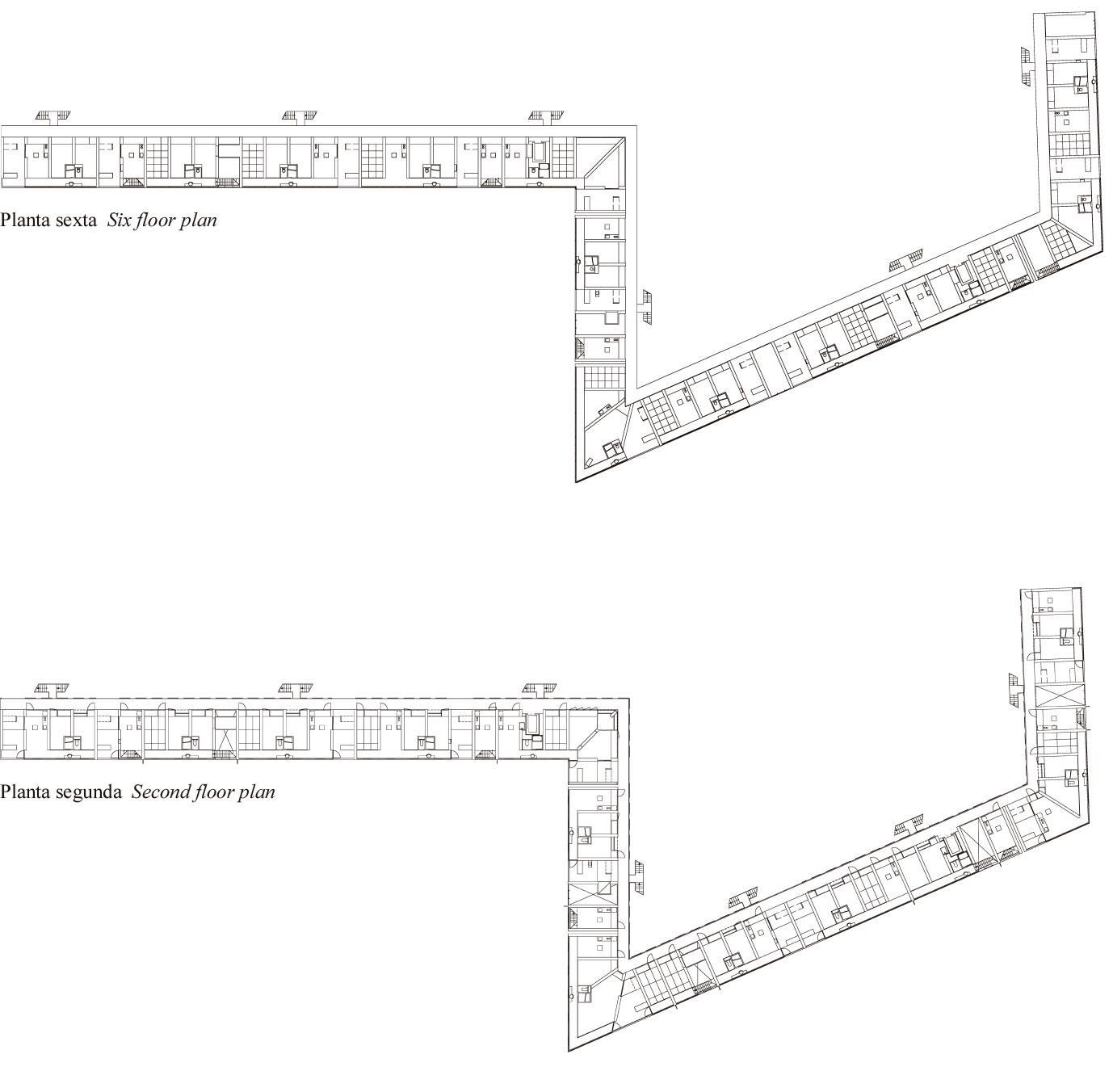 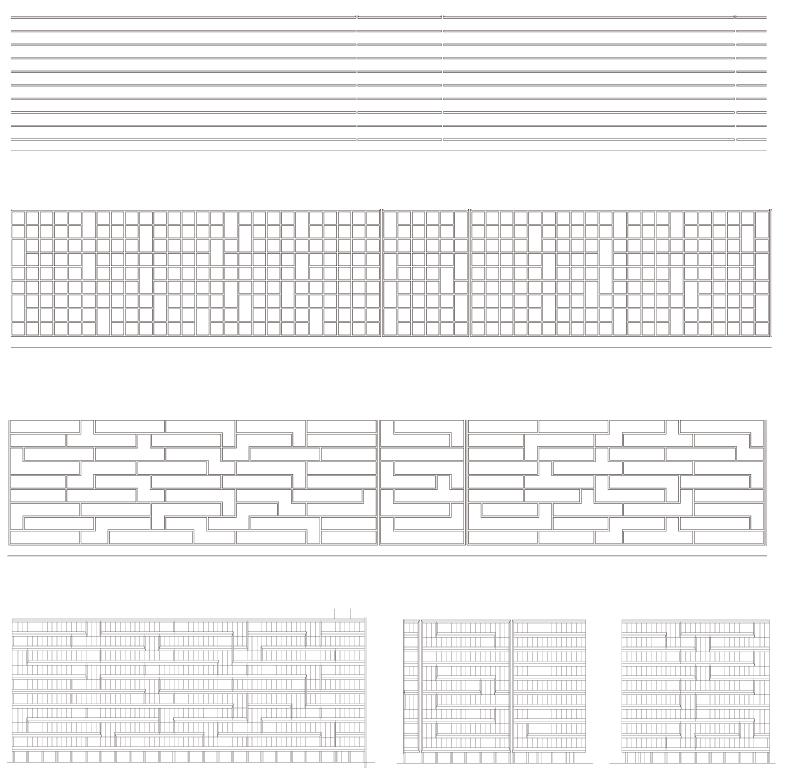 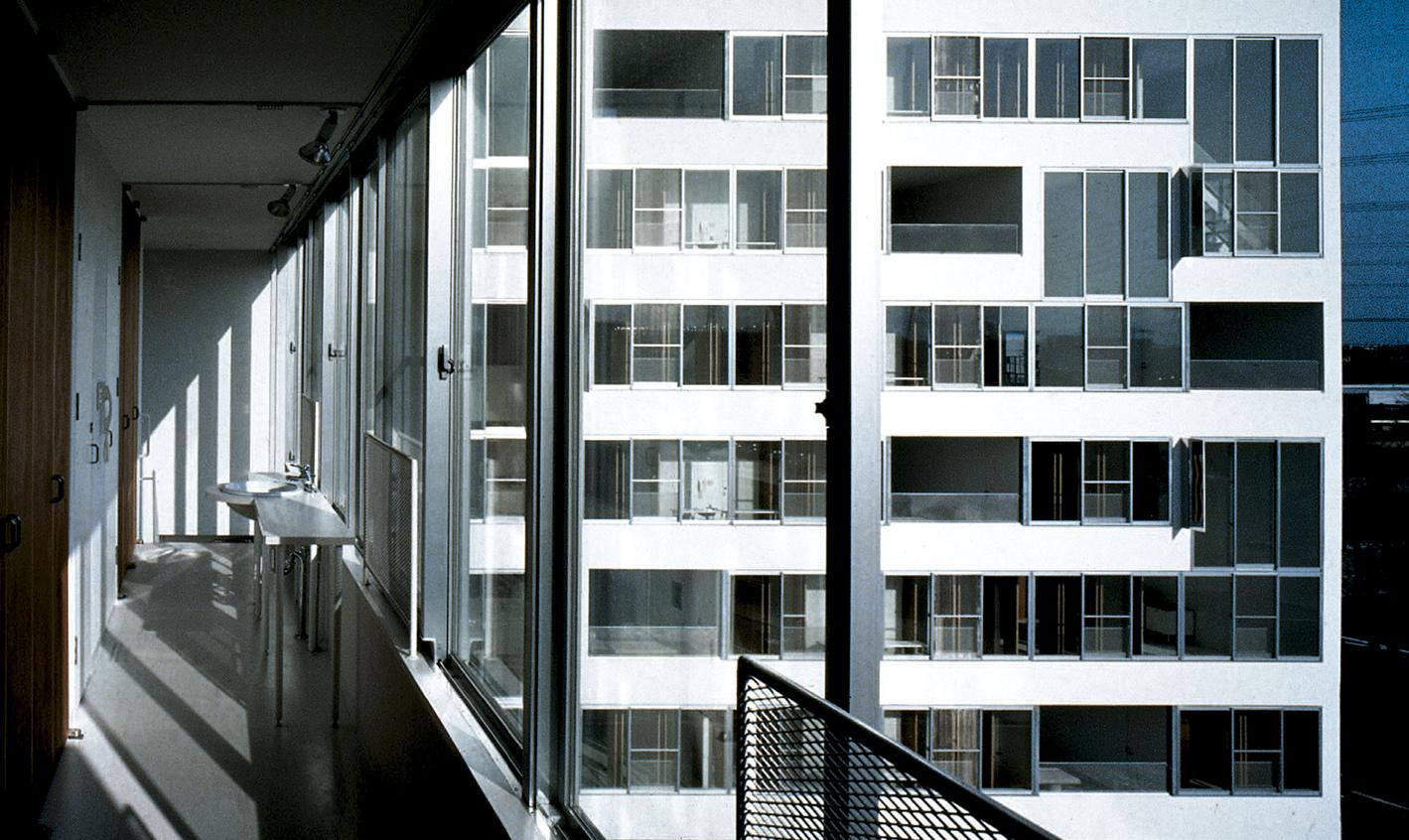 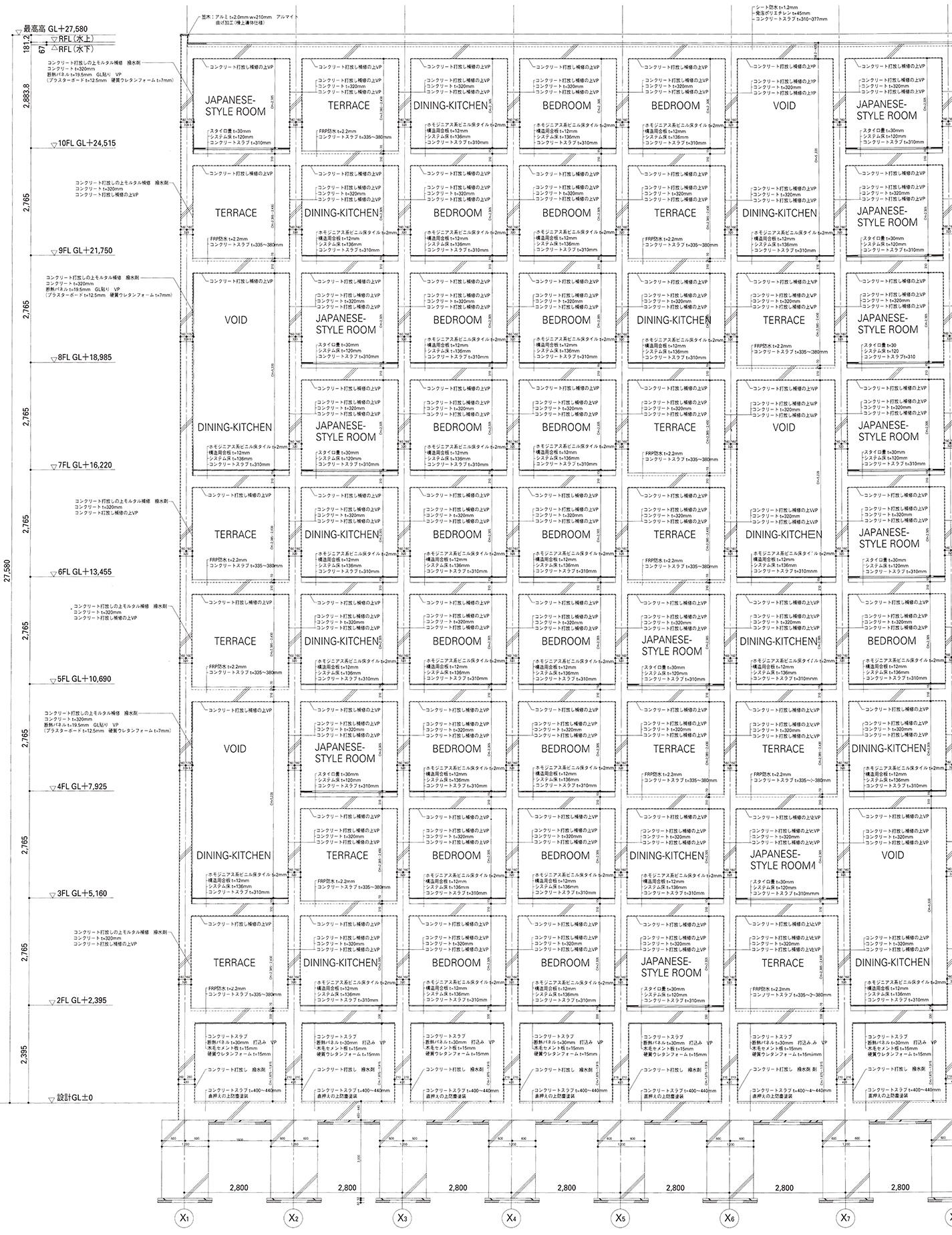 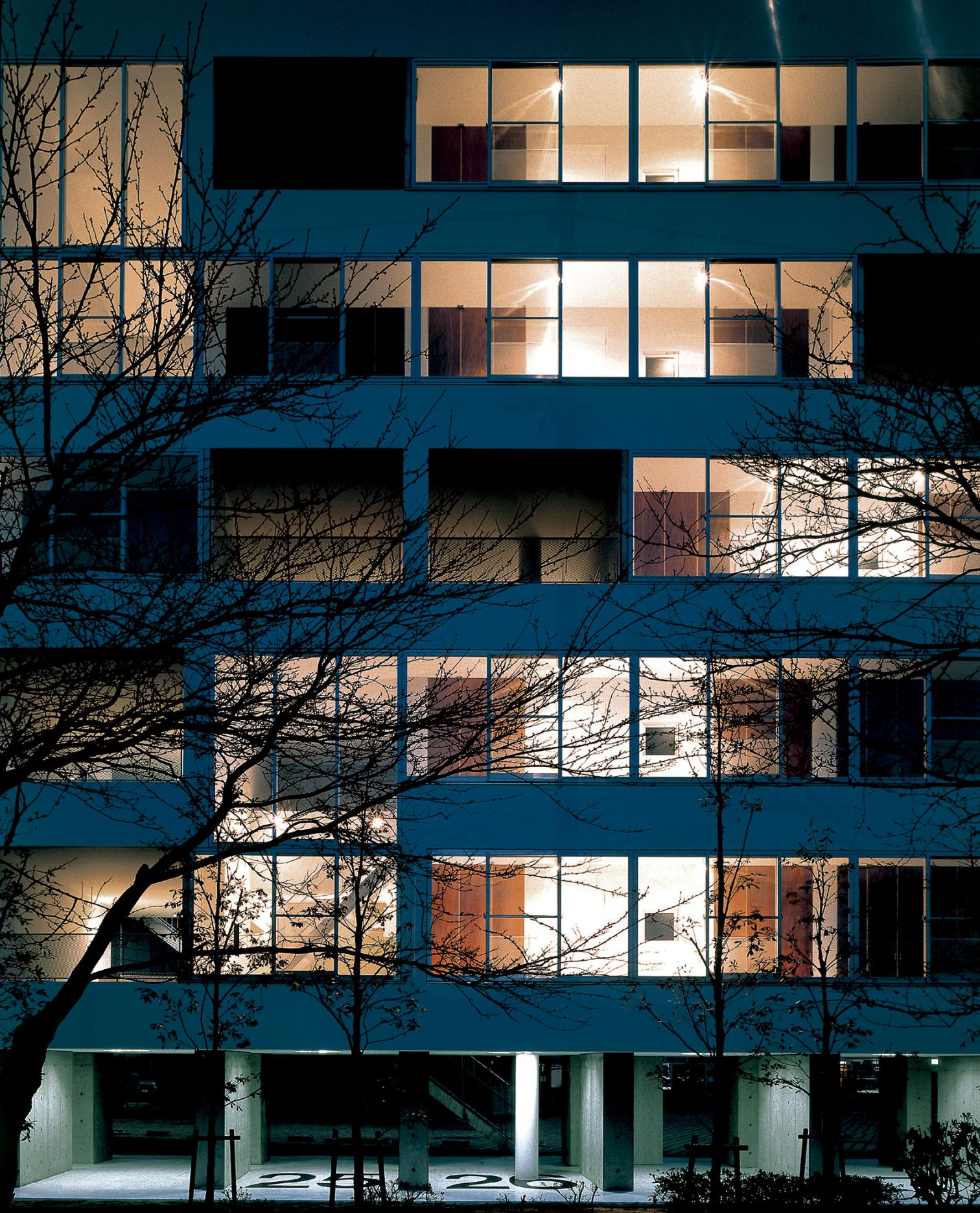 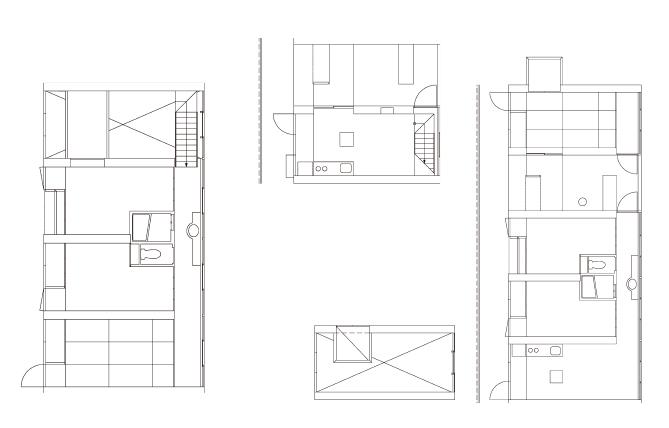 SANAA   Hungary   The project is understood as an extension of the park rather than as a building itself. The open ground level and the slightly sloping stacked terraces that configure the museum ensure that the complex can be accessed from any given point.  The roofs

SANAA   Australia   New images have been released of the currently-under-construction Sydney Modern Project of SANAA, the joint practice of Kazuyo Sejima and Ryue Nishizawa. This is the Japanese firm's first work in Australia and completion is programmed for 2022. The f

SANAA   Japan   The building goes up on an extensive green carpet on a corner site of the campus of the regional university of Ogaki, a city located in Gifu prefecture, west of Tokyo. Conceived as a school of multi-media art and design for artists that use computers

SANAA   China   A circular path, the trajectory of which finds support against a wall, together with nine independent pieces located at different points of the landscape, outline a ‘circle of interaction’, the concept which has served to name this house within the e

SANAA   Japan   Located in the provincial city of Kumamoto, the dormitory serves as home for eighty women during their first year as employees of a local company. Their stay here, understood as an extension of the training experience of the young employees, is refle

SANAA   Japan   Located in Gunma Prefecture, approximately 100 kilometers northwest of Tokyo, the Weekend House sits on a solitary site surrounded by beautiful trees and nature. For safety reasons, because it is located in a lonely and uninhabited area, the volume i

SANAA   The Inland Sea (formerly named the Seto Inland Sea) is a body of water separating three of the main islands of the Japanese archipelago, connecting the Pacific Ocean to the Sea of Japan. In the region of Shikoku, among the more than three thousand is

SANAA   United States   The city of Toledo, in the northwest of Ohio, reached a high level of prosperity during the 19th century with the making and production of glass, which became the base of its economy. Though currently the city’s glass industry has practically disappe 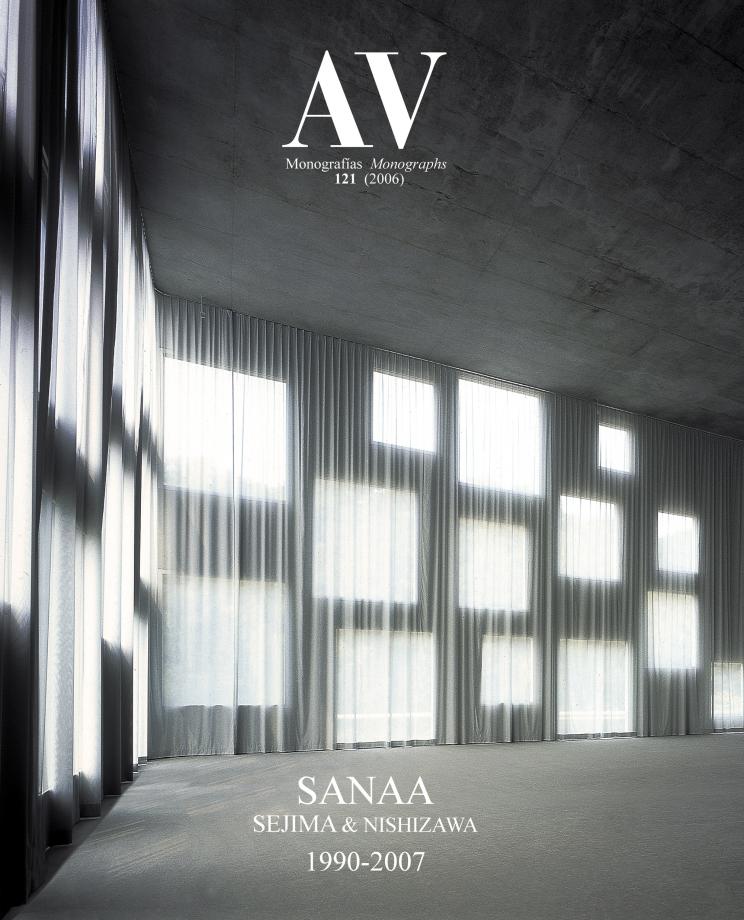