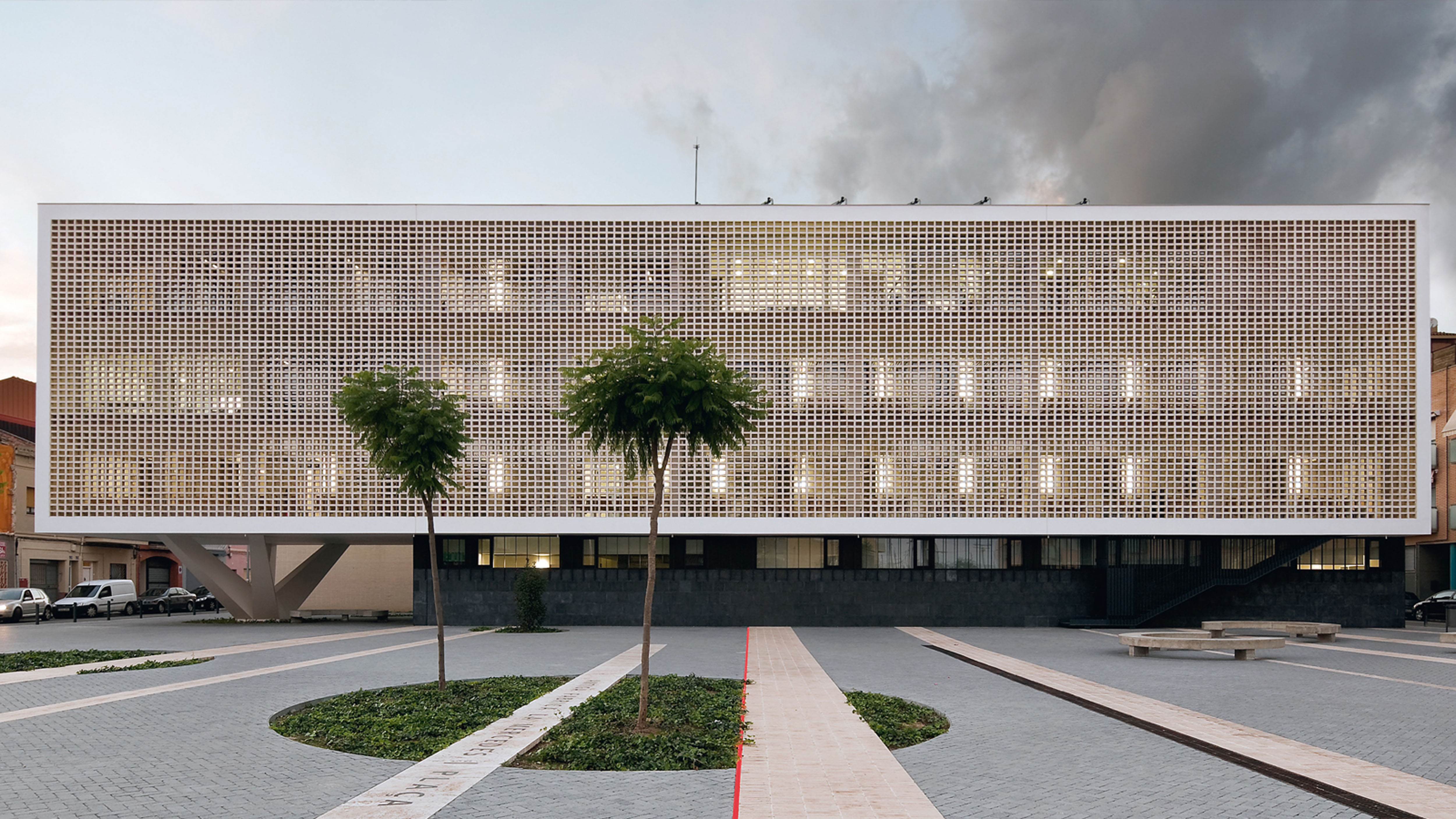 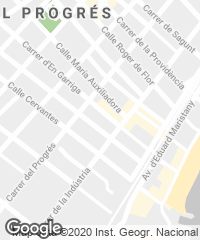 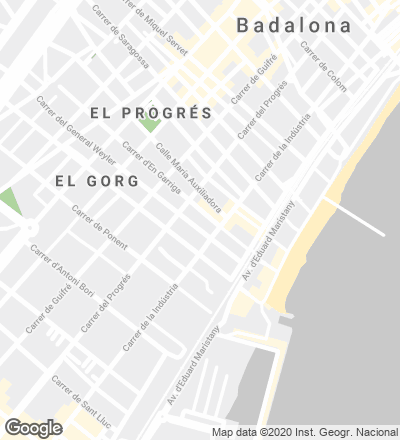 LOCATED IN Barcelona’s industrial belt, the city of Badalona has experienced several  fast-paced transformation processes in the last decades. The first one of them occurred during the developmentalism period due to the massive arrival of immigrants from the countryside of Catalonia and from the rest of the national territory, the second came with the industrial reconversion after the crisis that hit Spain in the 1980s and led to the disappearance of many factories, and the third came with the more recent wave of foreign immigration. 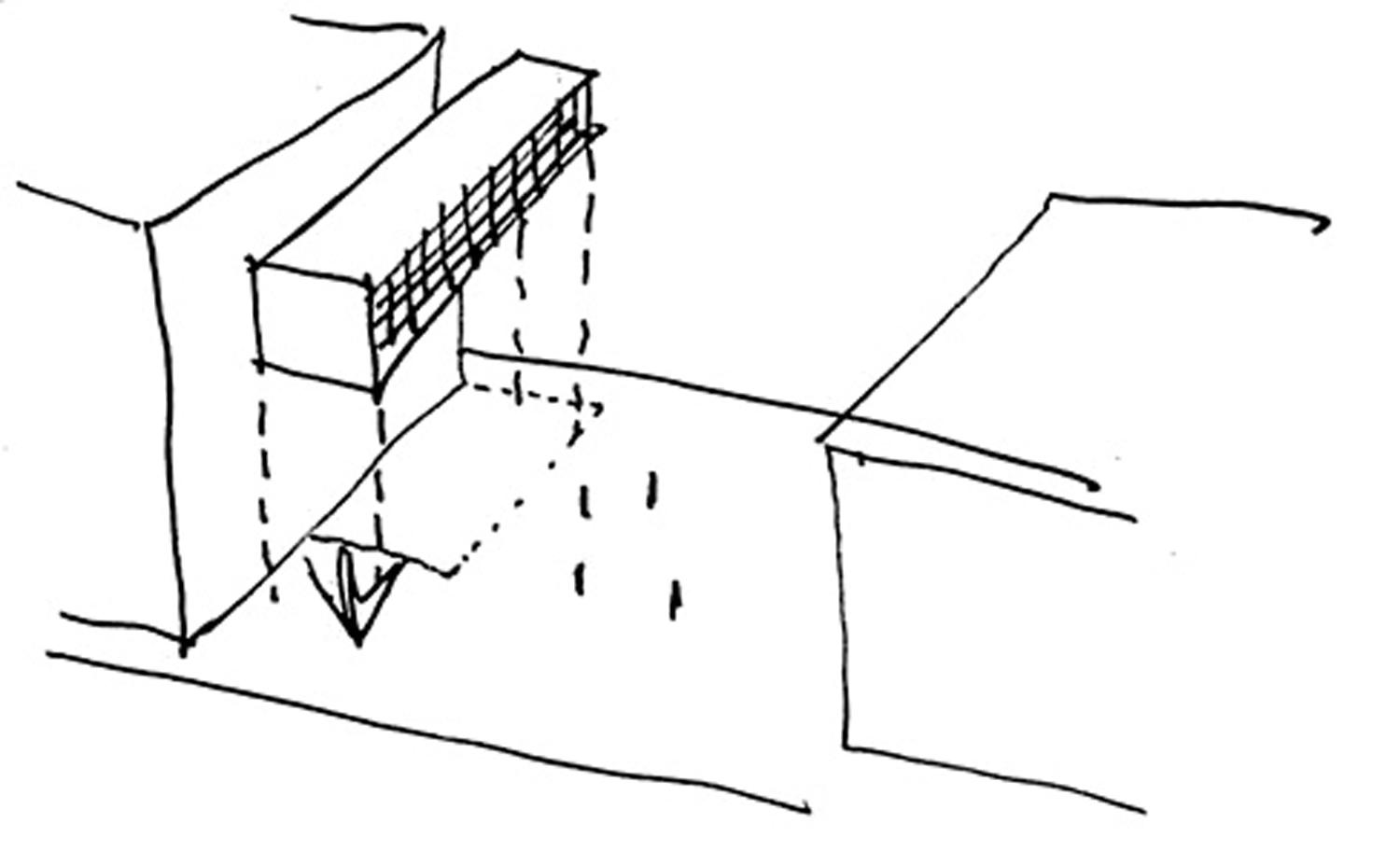 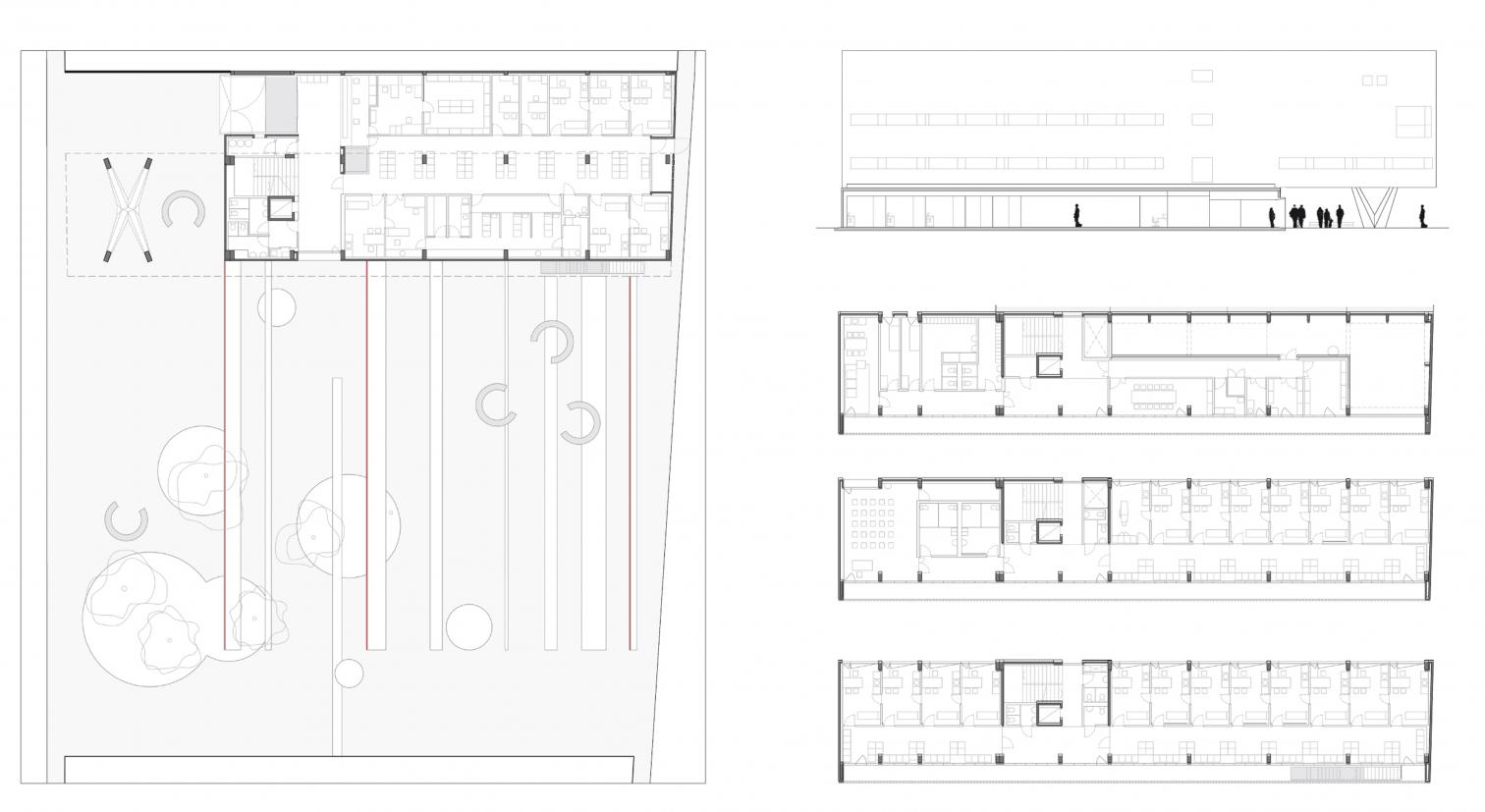 The physiognomy of Badalona, Catalonia’s third city in terms of population, has evolved accordingly, and if the demographic boom was translated into a disorderly growth and into a dense and crowded urban fabric, the later depression has brought about the demolition of obsolete buildings and the possibility of acting in the city with interventions to consolidate the urban fabric and favor the interaction among different social groups. One of these initiatives is the construction of a health center, a public square and a future municipal building on the plot left available after the demolition of an old glass factory. 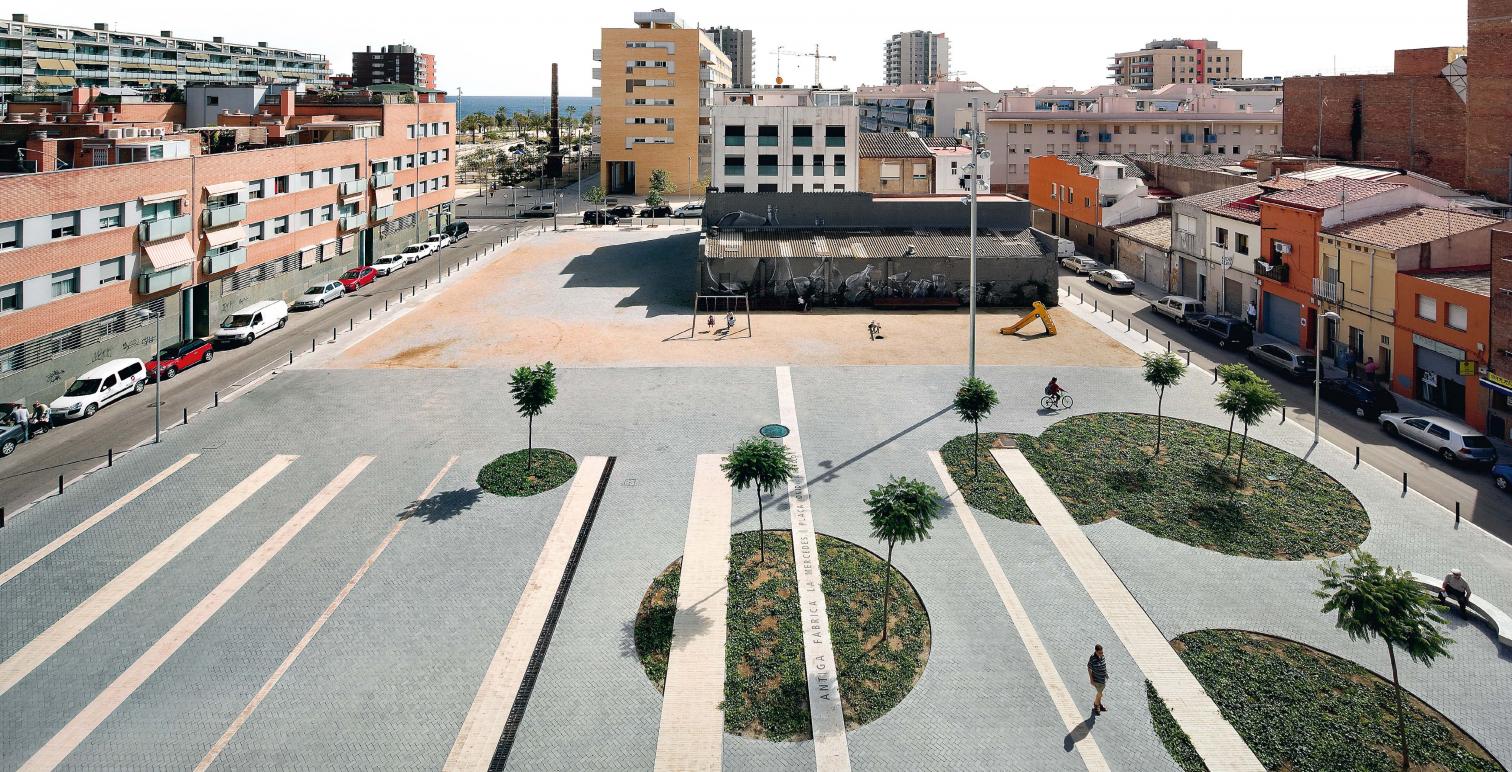 The two buildings of public facilities will be contemplated from one end to the other of the square, the pavement of which strengthens that relationship with straight ceramic lines. The circular forms used for the parterres and benches reminisce the past industrial use of this space. Furthermore, the benches contain lighting elements that transform them into large lamps at night, maintaining in this way their character as meeting points. In a high-density neighborhood like El Raval, the square will be a necessary space for the interaction among citizens, that aims to strengthen social ties. 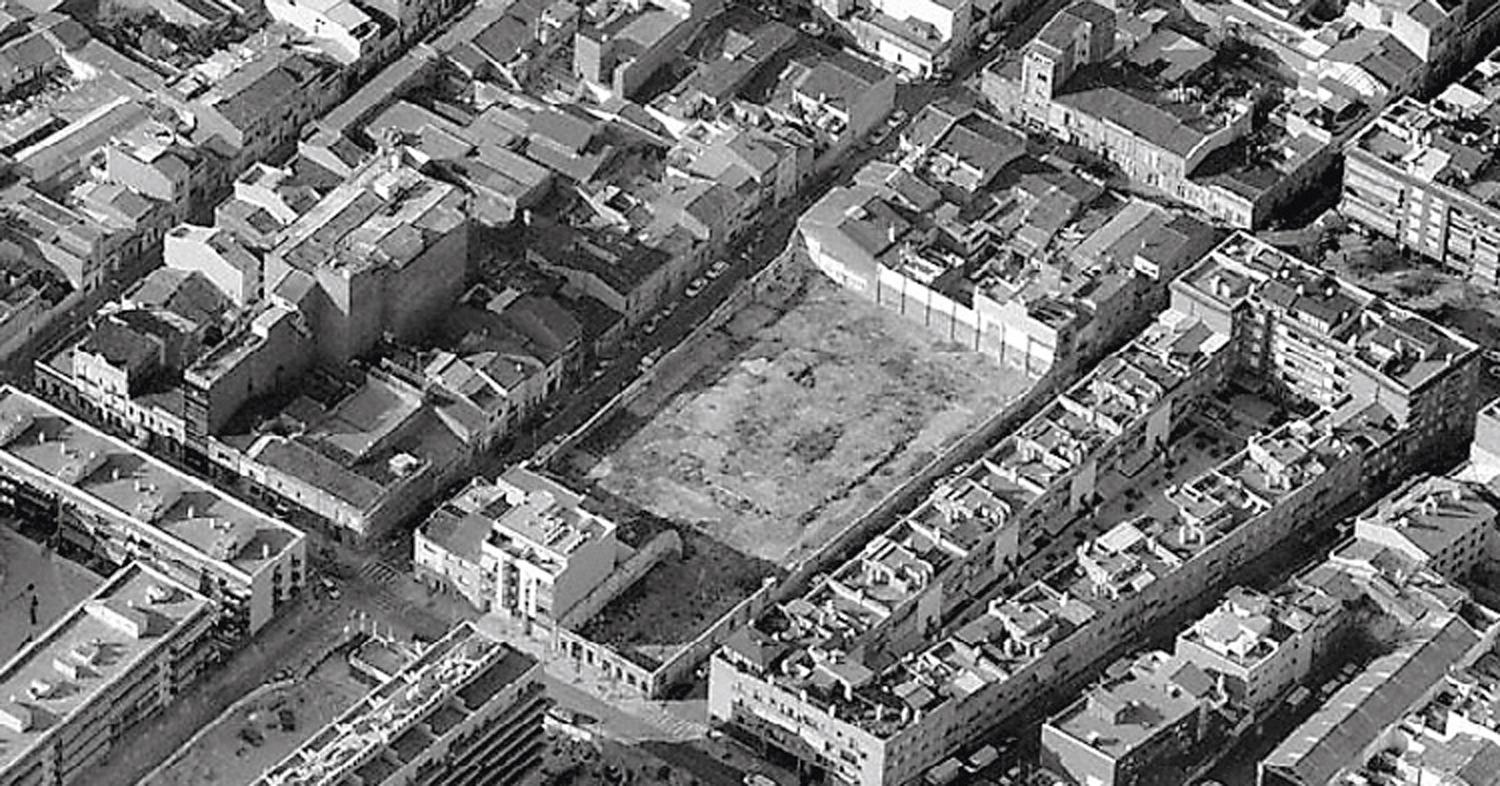 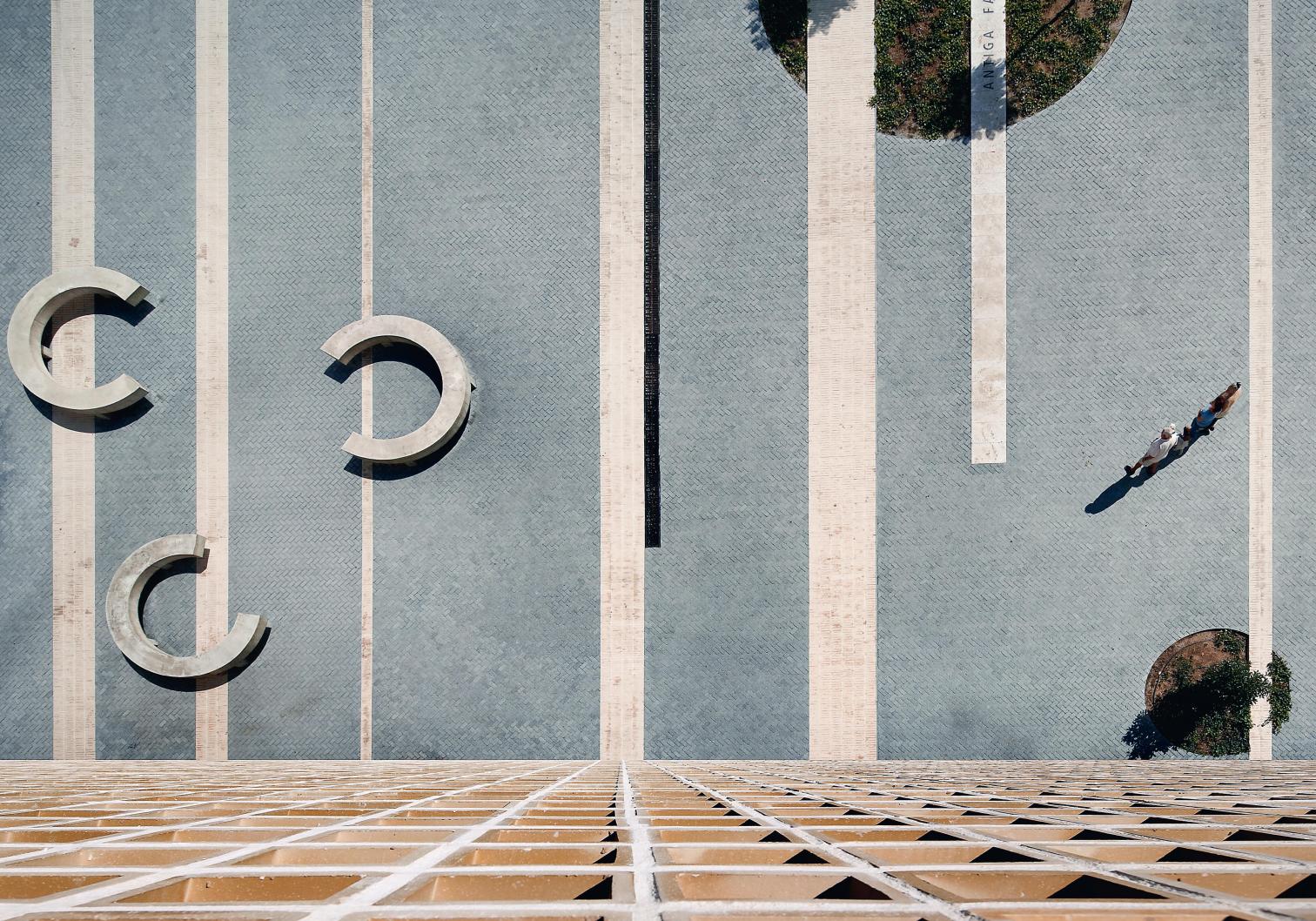 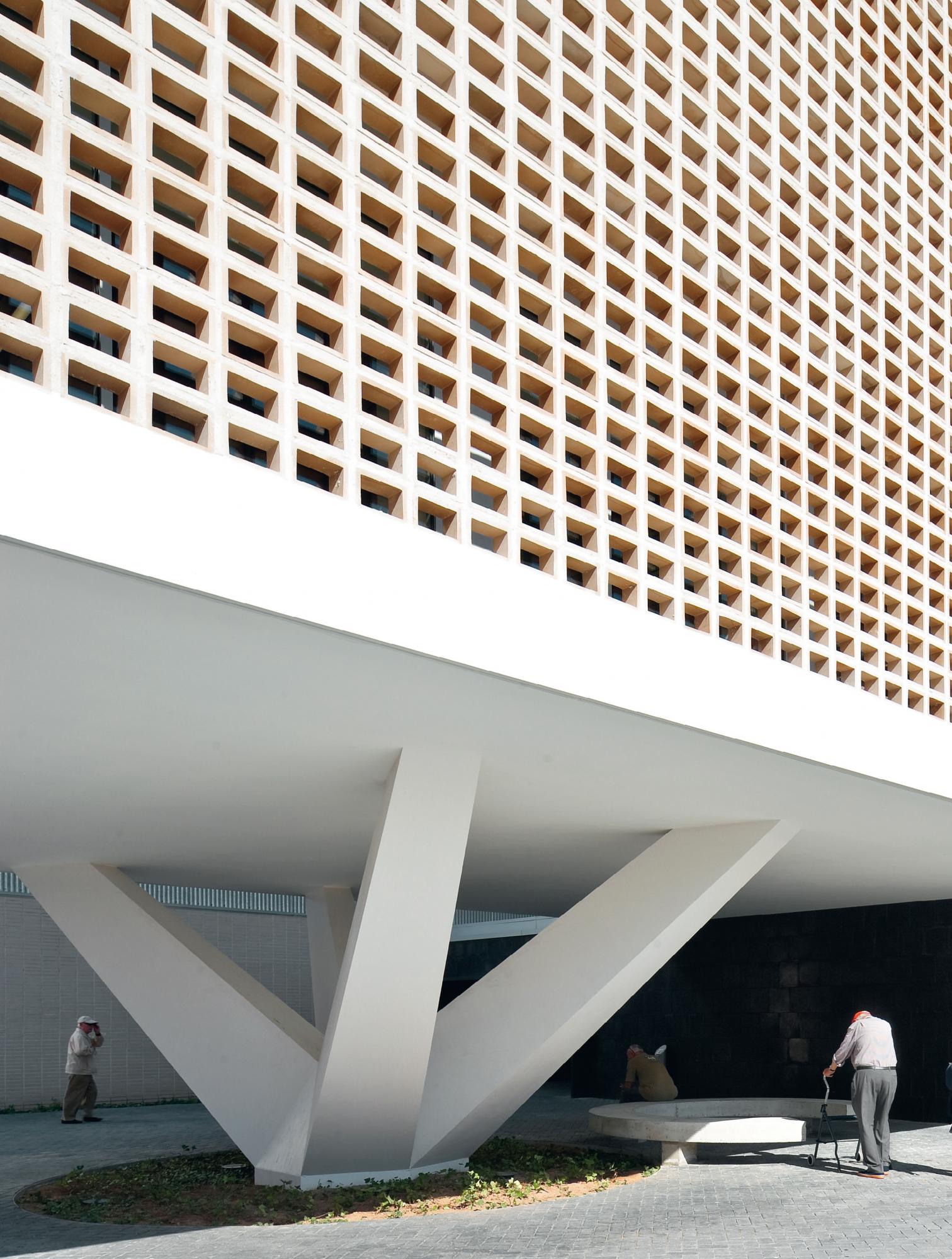 For its part, the health center is separated from the adjacent building, leaving a courtyard that ensures ventilation in the more private premises and raising on ground floor an area of access to the building. The latter consists of two volumes: that of access, black, low and recessed, on which the main volume rests and which faces the square with a permeable facade of white ceramic latticework, and the courtyard of access with a smooth facade pierced by scarce, precise openings. One of the ends of the main volume rests on a column that marks the access to the building and creates a porch protected from the sun. 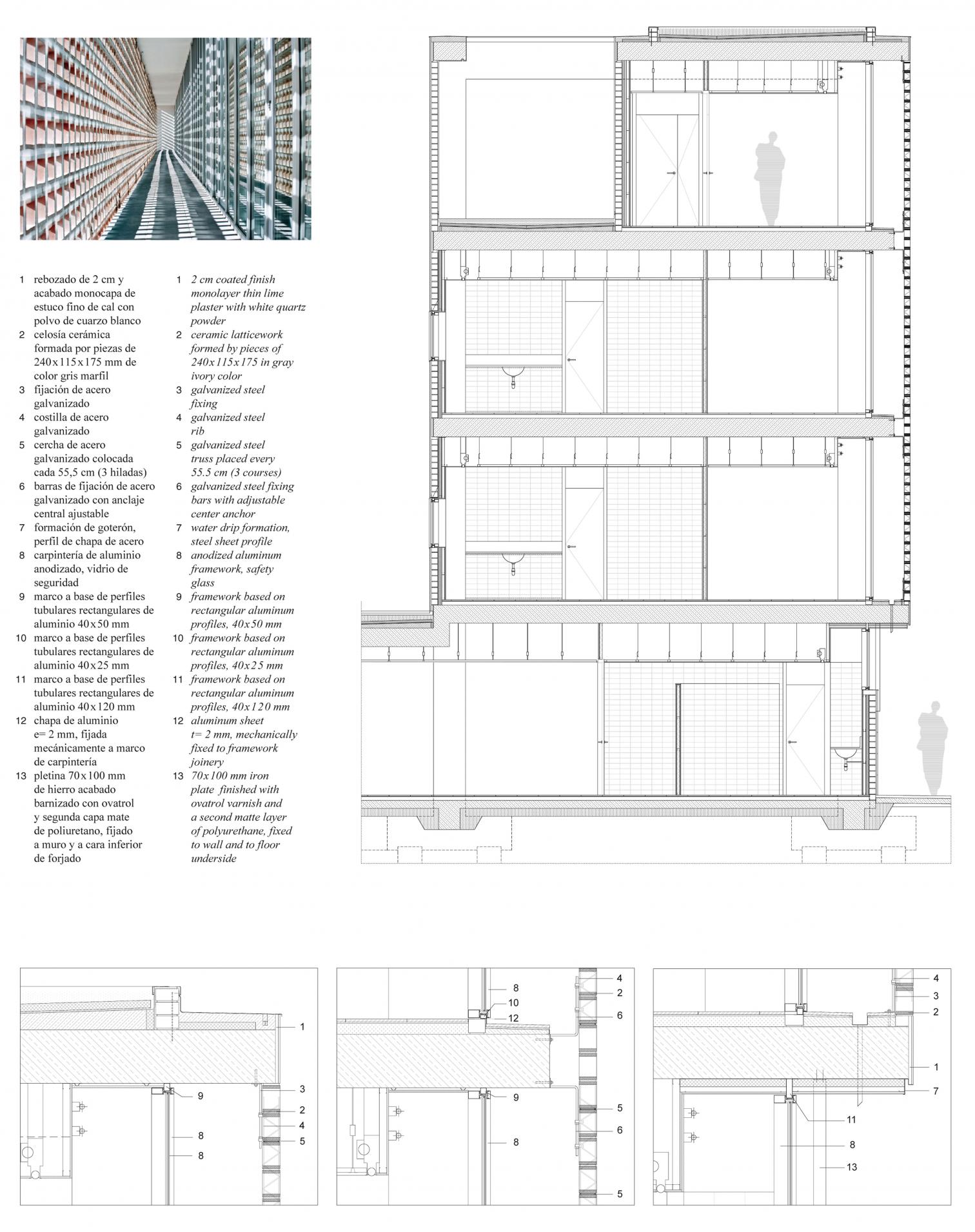 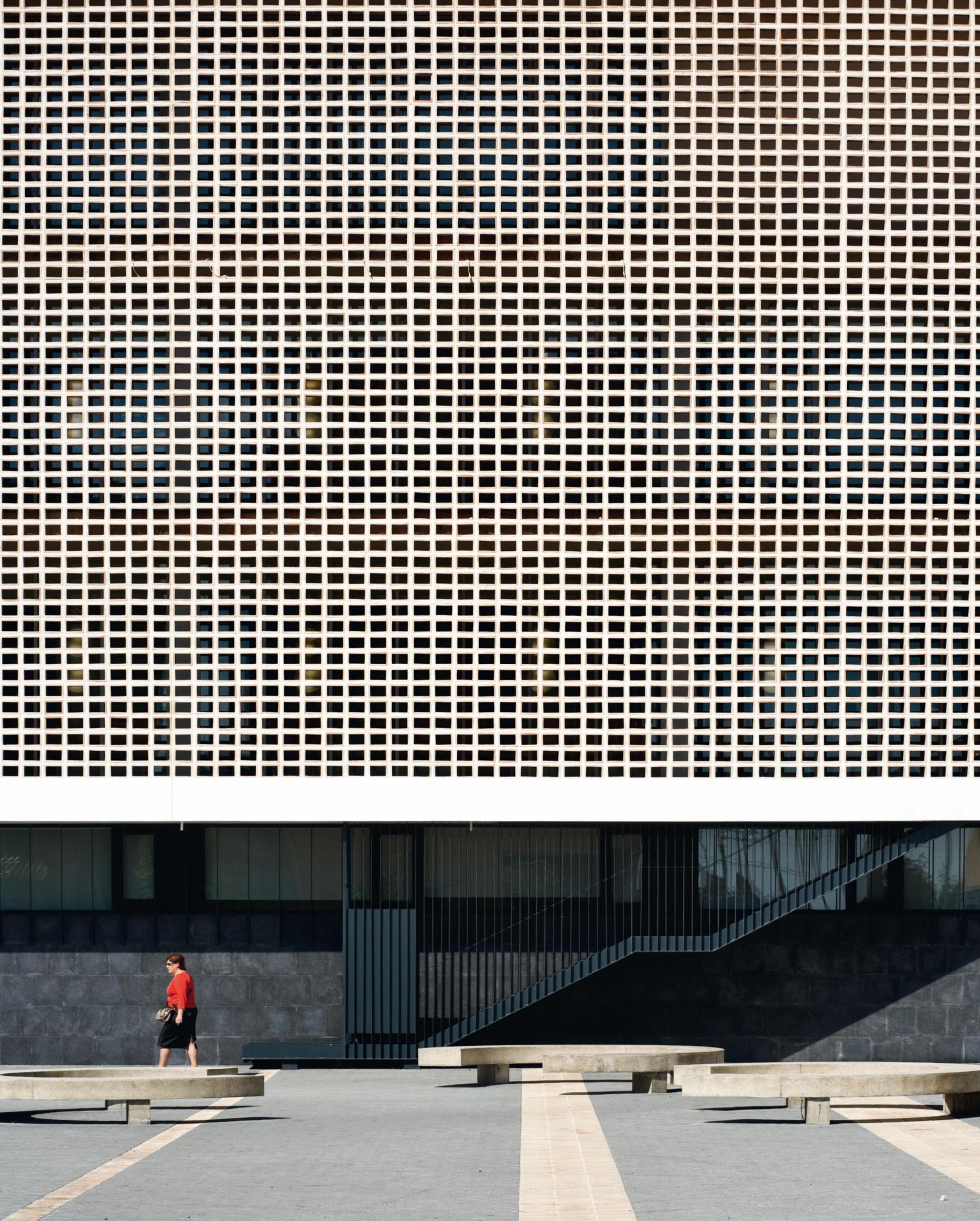 Jordi Badia   Spain   The brief described the objective of raising a volume to preside and give shape to a new square that, surrounded by public buildings and connected with the historic district through a boulevard, wishes to become a new symbolic city center, one that c

Jordi Badia Josep Val   Spain   Located next to a residential quarter formed by open blocks of recent construction, the plot chosen to raise the municipal morgue of León did not seem at first to be the most appropriate one to house such function. Therefore, to create an environment

Irisarri + Piñera   Spain   The urban space in which the new health center was to be built was still changing at the time its design was undertaken. While some of the adjoining plots had constructions that were to be demolished and others whose height would foreseeably increase

Francesc Torres Francisco Mangado   Spain   Salvador Dalí square became part of the city history in 1857 as ‘secondary street’, according to the ‘Draft for the Expansion, Location and Distribution of the New Housing’, by José P. Morales. In 1878 it was already conceived as a ‘broad avenue’, wi

Home for the Eldery, Barcelona

Clotet & Paricio   Spain   The new building goes up amid the new city and the old periphery, there where the Diagonal avenue disappears along its path towards the sea, in a complex site marked by the disorderly crossing of the Plan Cerdá grid and the old road towards the Frenc

Francisco Mangado   Spain   In Pamplona, the residential growth has evolved in an orderly way, without encroaching upon the city center and leaving the task of organizing the urban fabric to the open spaces (landscaped parks, walled precincts, squares, gardens, river promenades