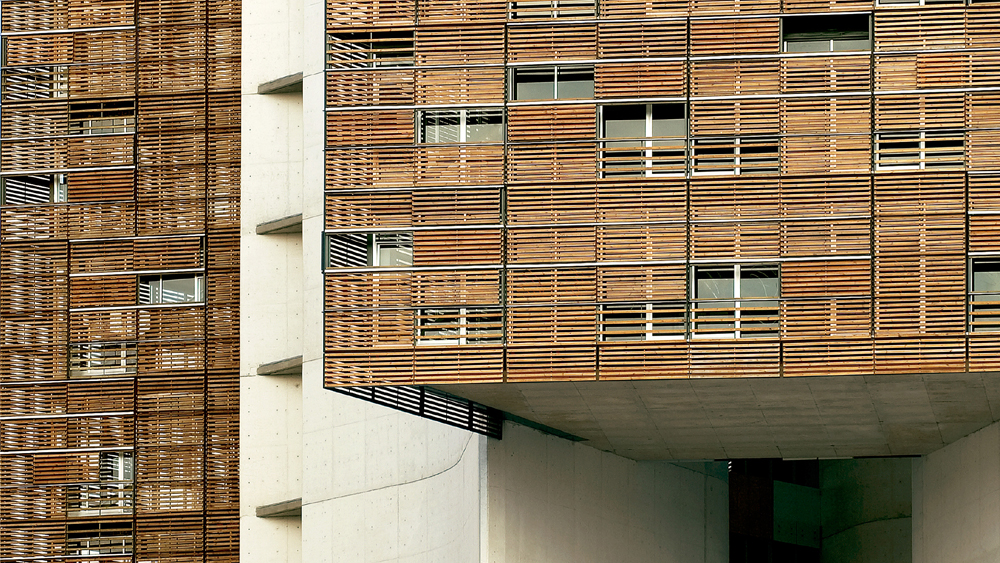 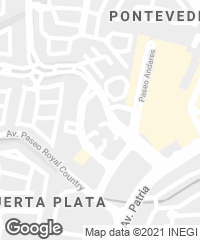 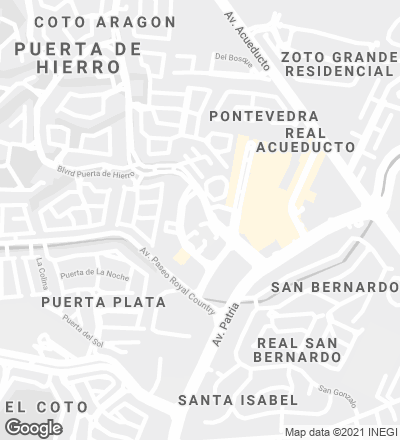 In an area know as Puerta de Hierro, in the Mexican town of Zapopan (Jalisco), there is an increasing number of corporate and office buildings. This changing environment, with a high risk of earthquakes, was chosen to accommodate a tower for offices and workspaces that would later be offered on rental basis, meaning that – as a commercial strategy – the construction was to stand out among the neighboring buildings. The number of square meters required was defined in the program (17,000 including parking), but not the size of the block itself.

The answer to the client’s desire for singularity took the form of a 70 meter high tower with a clover-shaped floor plan, with the offices sharing space on each one of the three ‘leaves’ and the vertical circulations, also organized in three columns, arranged between them. The four-story underground parking lot takes up an overall 10,000 m2, so the remaining 7,000 are for the sixteen heights of the tower.

The three reinforced concrete cores – made from curved walls of white concrete measuring from 15 to 30 centimeters thick – constitute the only supporting structure of the building. The foundation is carried out with slabs measuring one meter in depth, one for each concrete core. Lattice beams of laminated steel jut out from the walls, and are visible on either side of the office areas. The floor plates are carried out with postressed one-way slabs, with spans of up to 22 meters and a fixed depth of 40 centimeters, which are attached to the girders with no need for columns, so the space of each one of these ‘leaves’ is open-plan and free to be occupied by office space that may be furnished and compartmentalized as desired.

The open central space is illuminated from the sides through the generous voids that result from alternately suppressing three floors of each module of offices. Not only light, but also air penetrates the void, ventilating the building and rendering artificial conditioning unnecessary. On the lower level, this space acts as a slightly elevated entry atrium, and one reaches it through a monumental staircase; in the upper part, the courtyard is blurred gradually as the three modules of offices, at different heights, disappear.

A skin of wood latticework covers the glazed facades. Detached from the glass envelope, it gives the three cantilevered prisms a greater sensation of lightness, while the slats allow to control the amount of sunlight coming in... [+]

Carme Pinós   United Arab Emirates   The pavilion is designed as an elongated gallery that rises and folds tracing a spiral shape, embracing a central oasis cladded with glazed tile in blue tones. Its modular and reconfigurable design guarantees the pavilion a second life after the Expo

Carme Pinós   Spain   Winner of the competition held in 2008, the project for the cultural center of La Caixa Foundation in Zaragoza stems from a double challenge: in the first place, to create a building that generates city through its uniqueness and because of the publi

Carme Pinós   Spain   The new Massana School is part of a long process of urban transformation around Plaça de la Gardunya, in the Raval neighborhood, in the historic center of Barcelona. The project analyzes the place in detail. Unlike the residential block on the same

Carme Pinós   Mexico   Located in Guadalajara (Mexico), the tower is part of an entire new urban development of the city, surrounded by buildings of similar height. To distinguish itself from them, it adopts a very expressive, almost sculptural slanted form. This form, how

The OMA TVCC Destroyed by Fire

The Last Skyscrapers of La Castellana

Sauerbruch and Hutton in the Port of Copenhagen

Orographic Covers of Ferrater in Castellón

The City of BBVA, for Herzog and de Meuron 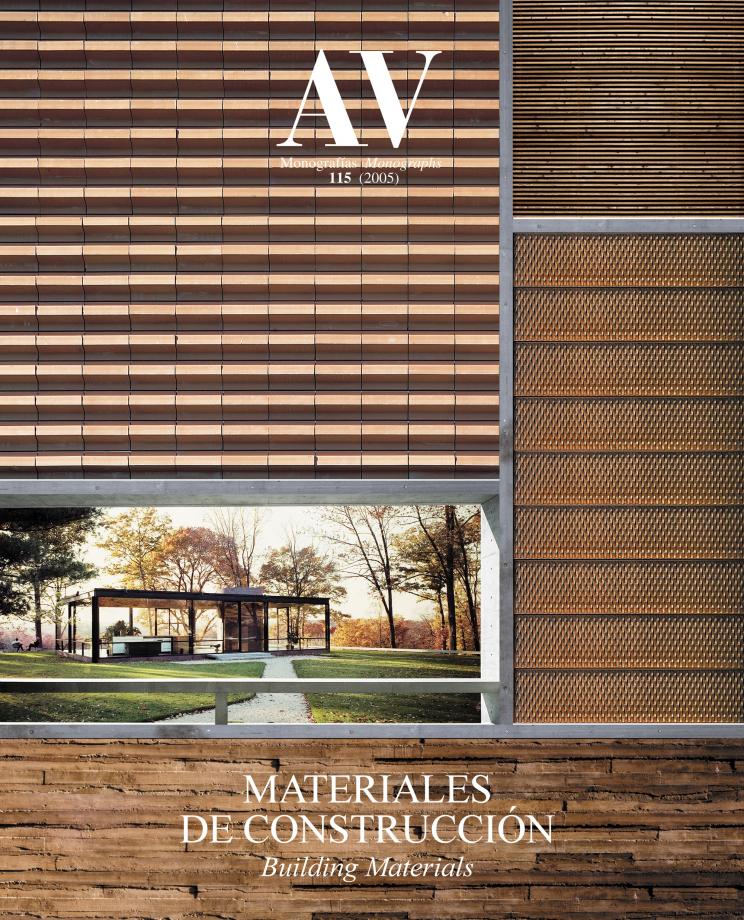