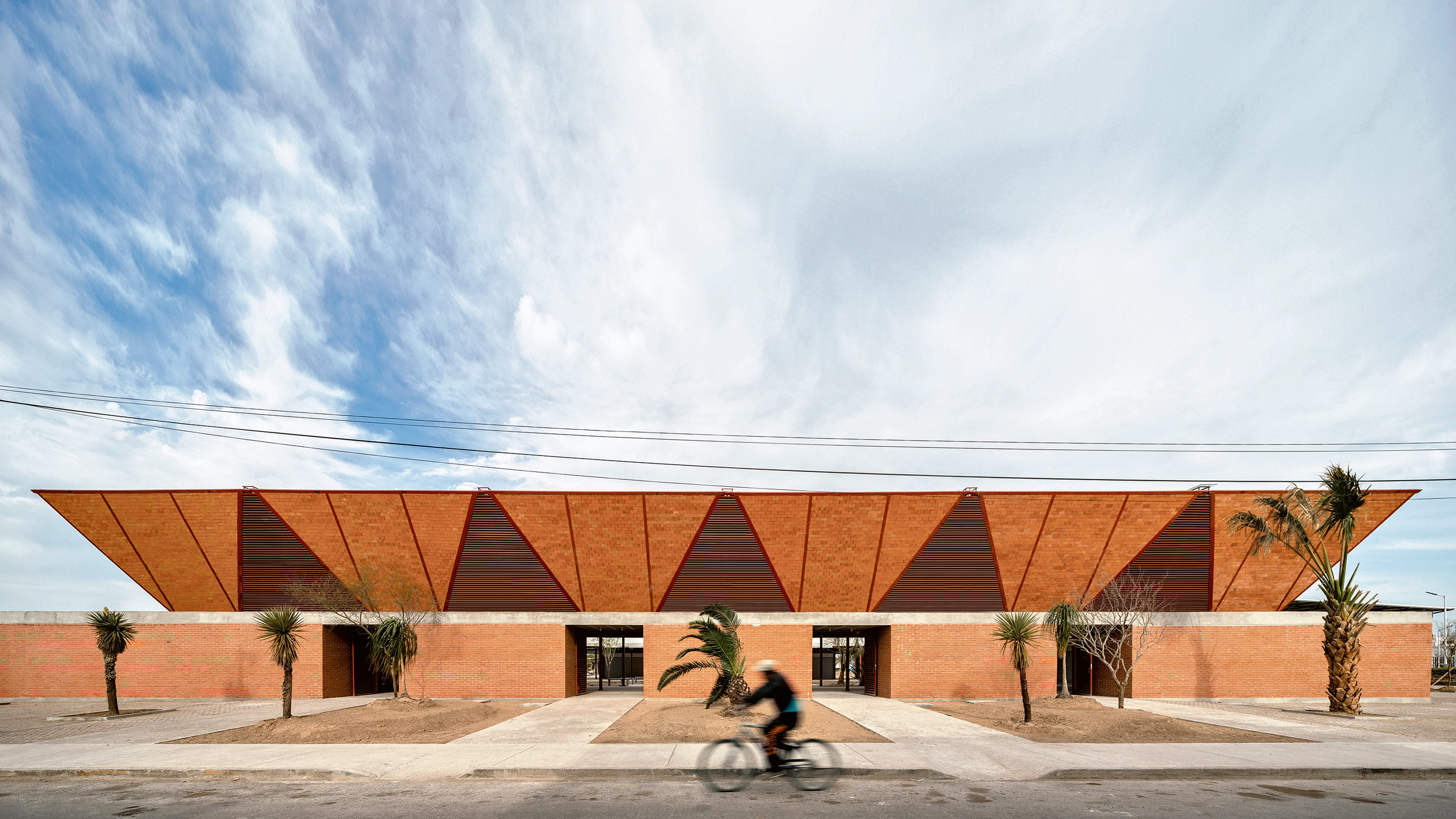 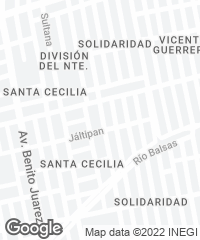 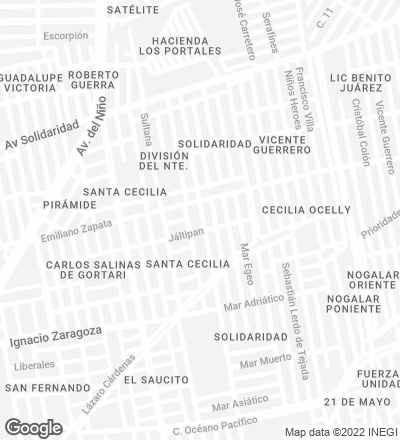 Late in 2019, for the Mexican Ministry of Agrarian, Land and Urban Development (SEDATU), the Faculty of Architecture of the National Autonomous University of Mexico (UNAM) called a competition for public infrastructure in vulnerable areas, specifically in cities along the country’s northern border.

Colectivo C733 (Gabriela Carrillo, Carlos Facio, Eric Valdez, Israel Espín, and José Amozurrutia) drew up a scheme for the market of Matamoros where half the elements are prefabricated, allowing quick execution – at lowered costs – of a flexible public space. Designed in the manner of a plaza including a garden, the project recalls the old market of Mexico City, El Parián, built in 1688 where the Zócalo square now is.

The location is on the outskirts of Matamoros. Forty stalls line the perimeter, along with storage and services where the sun shines least. A low skin of reddish bricks closes the exterior like a rampart. 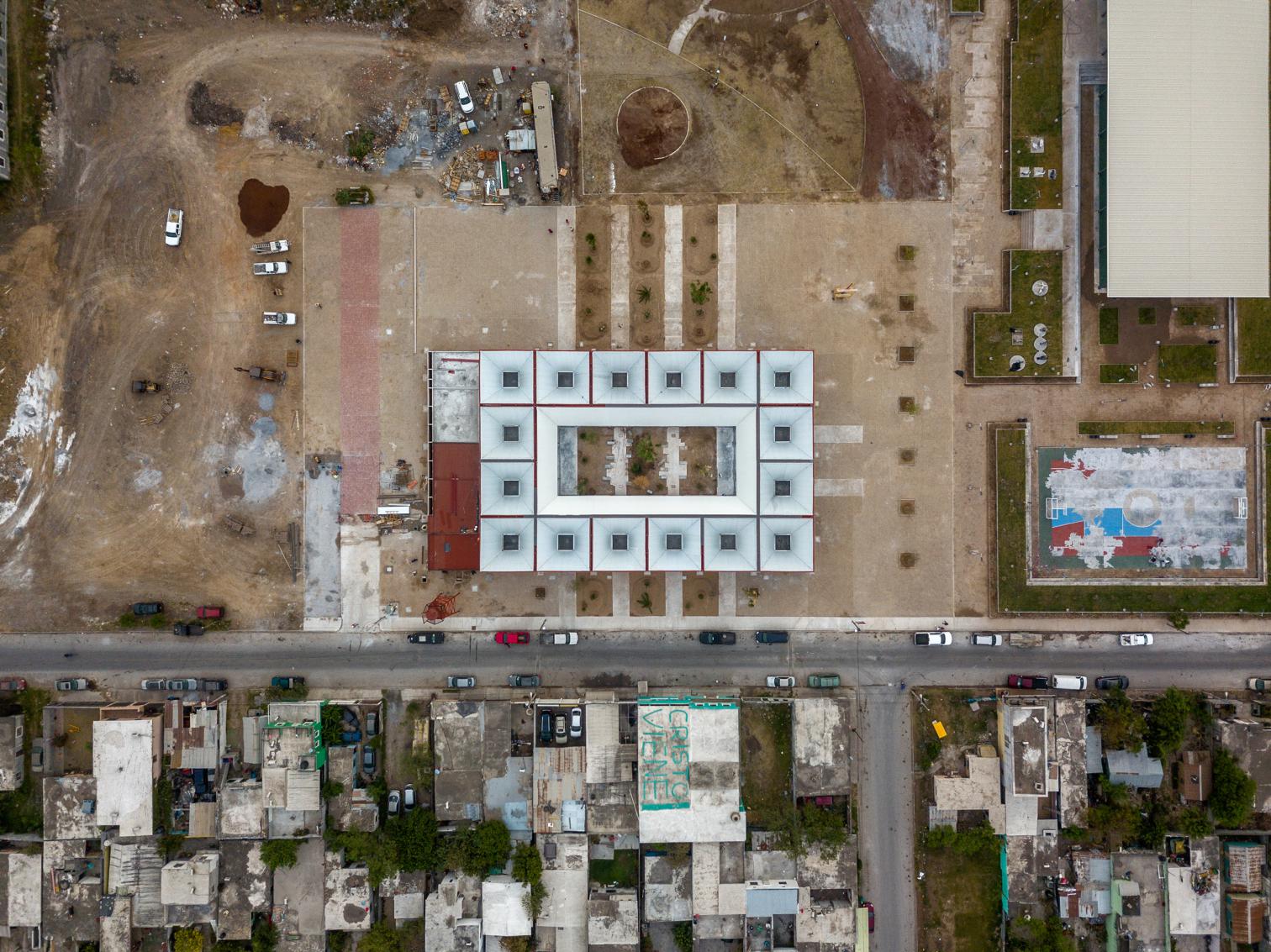 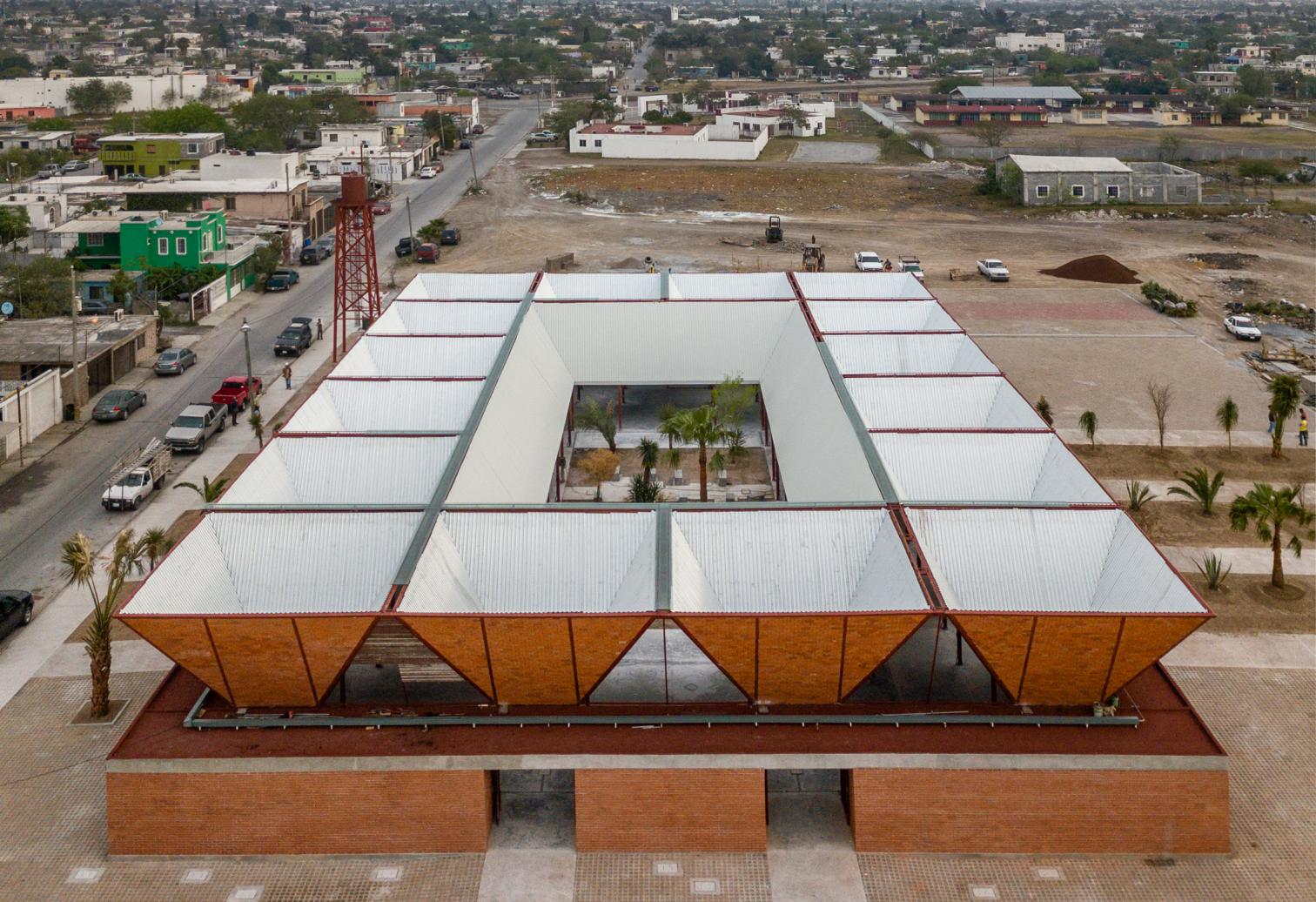 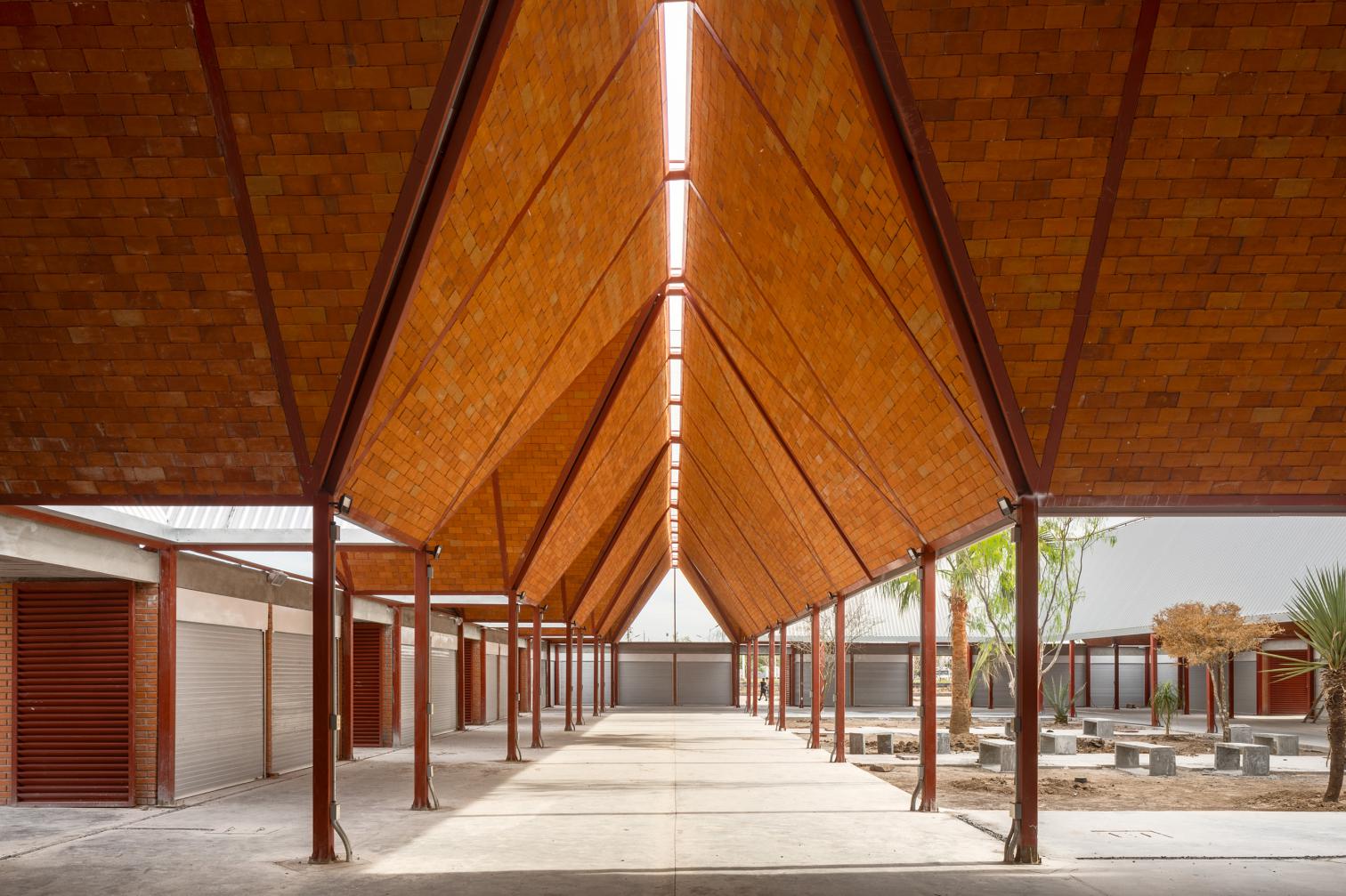 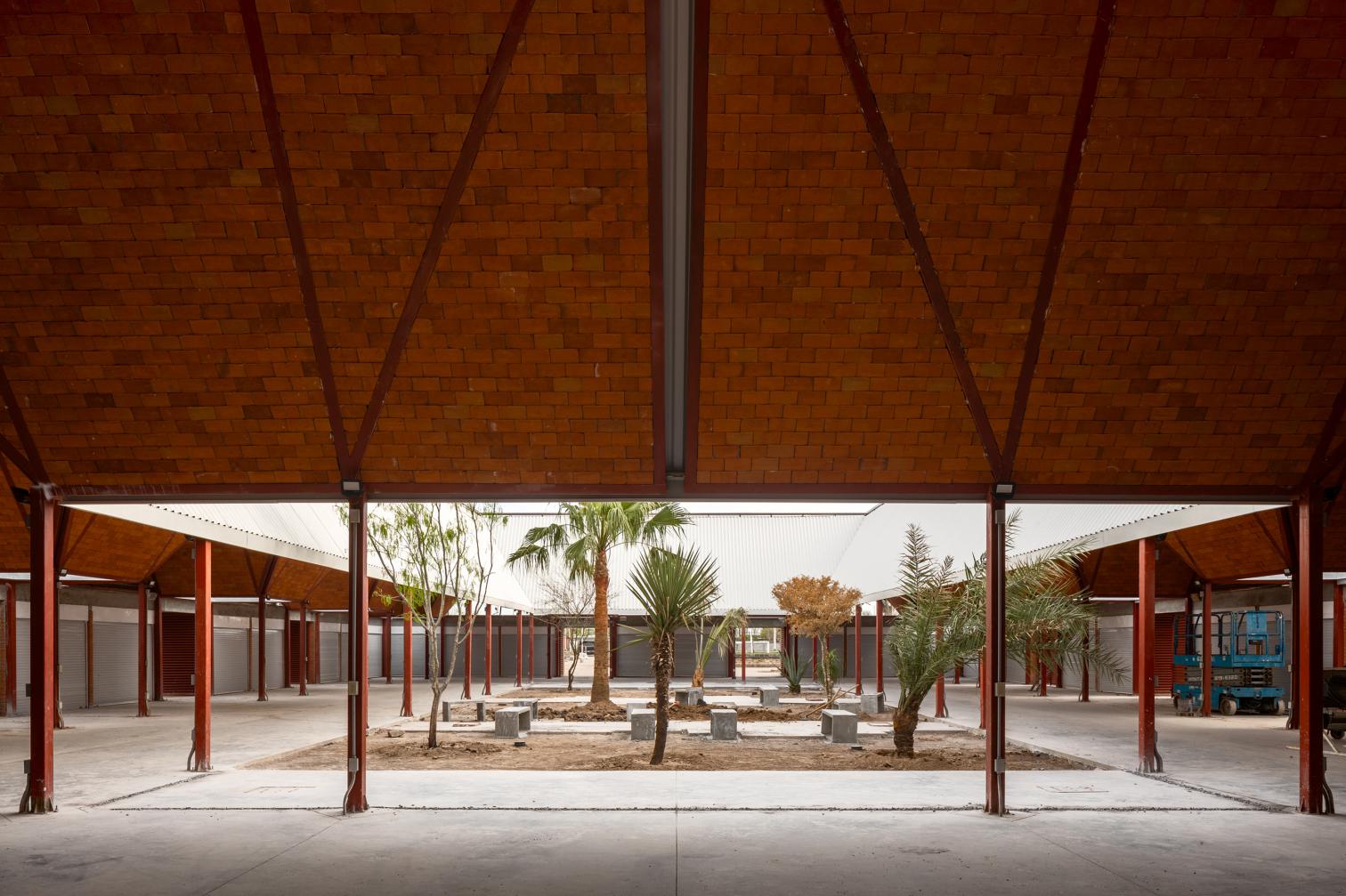 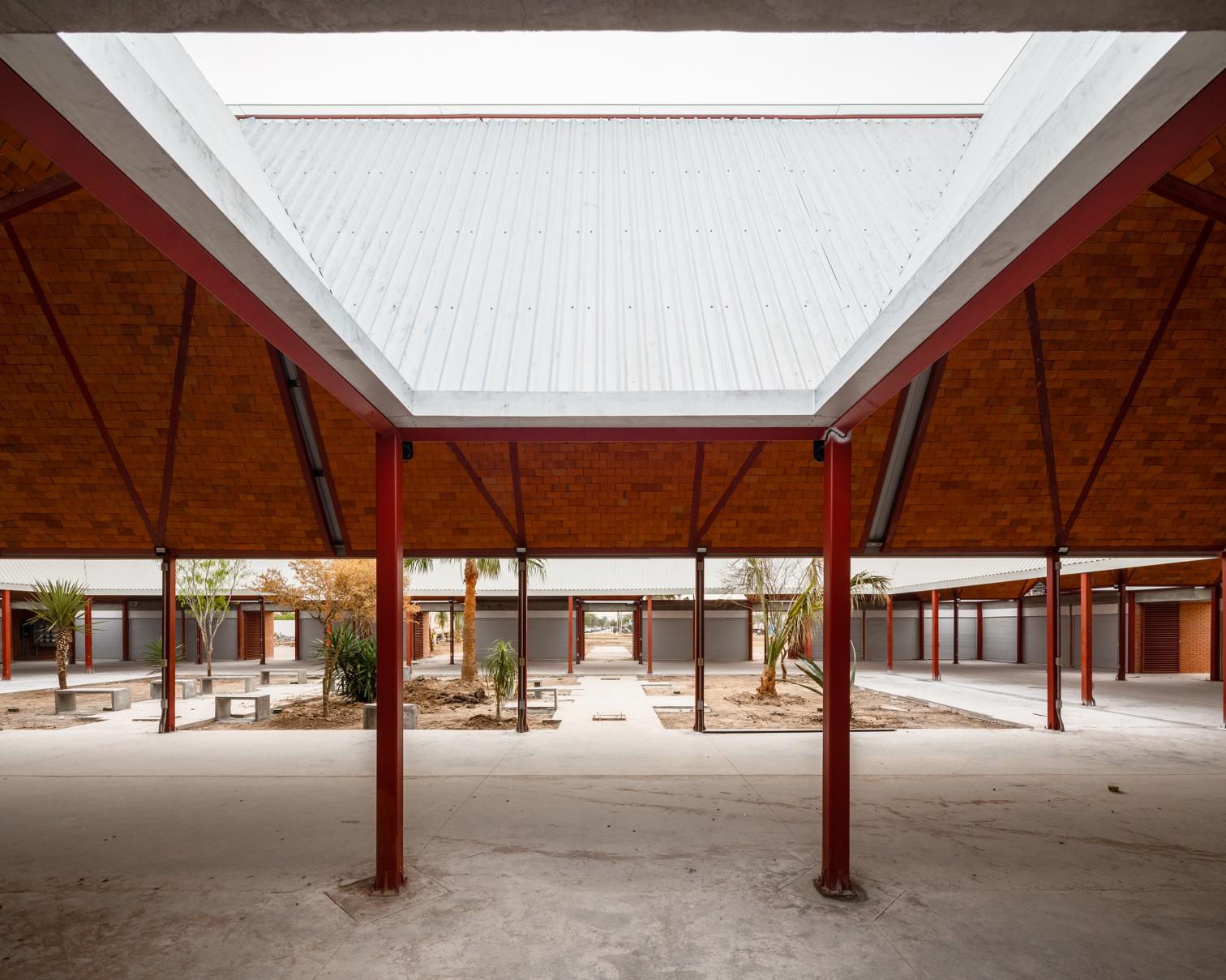 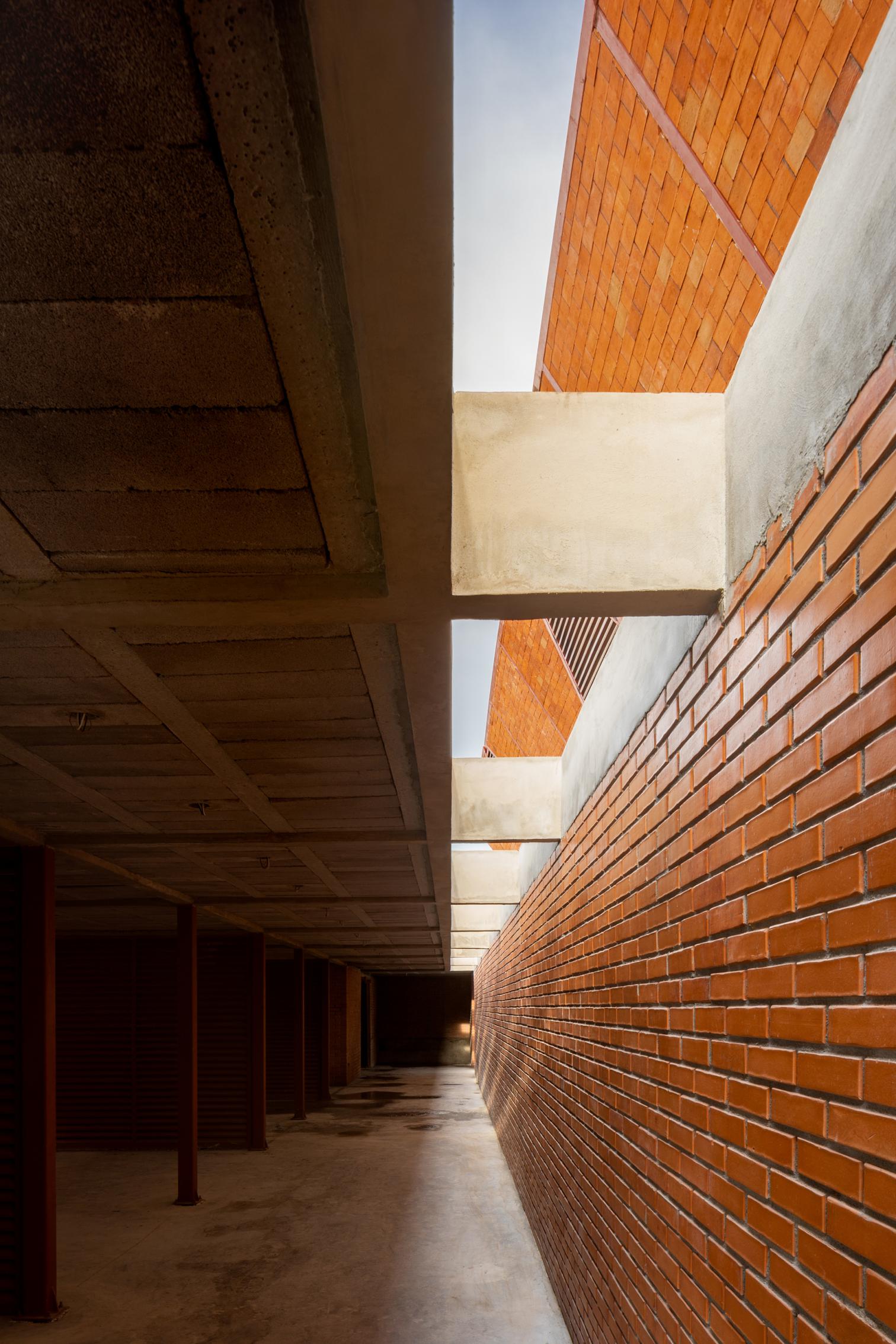 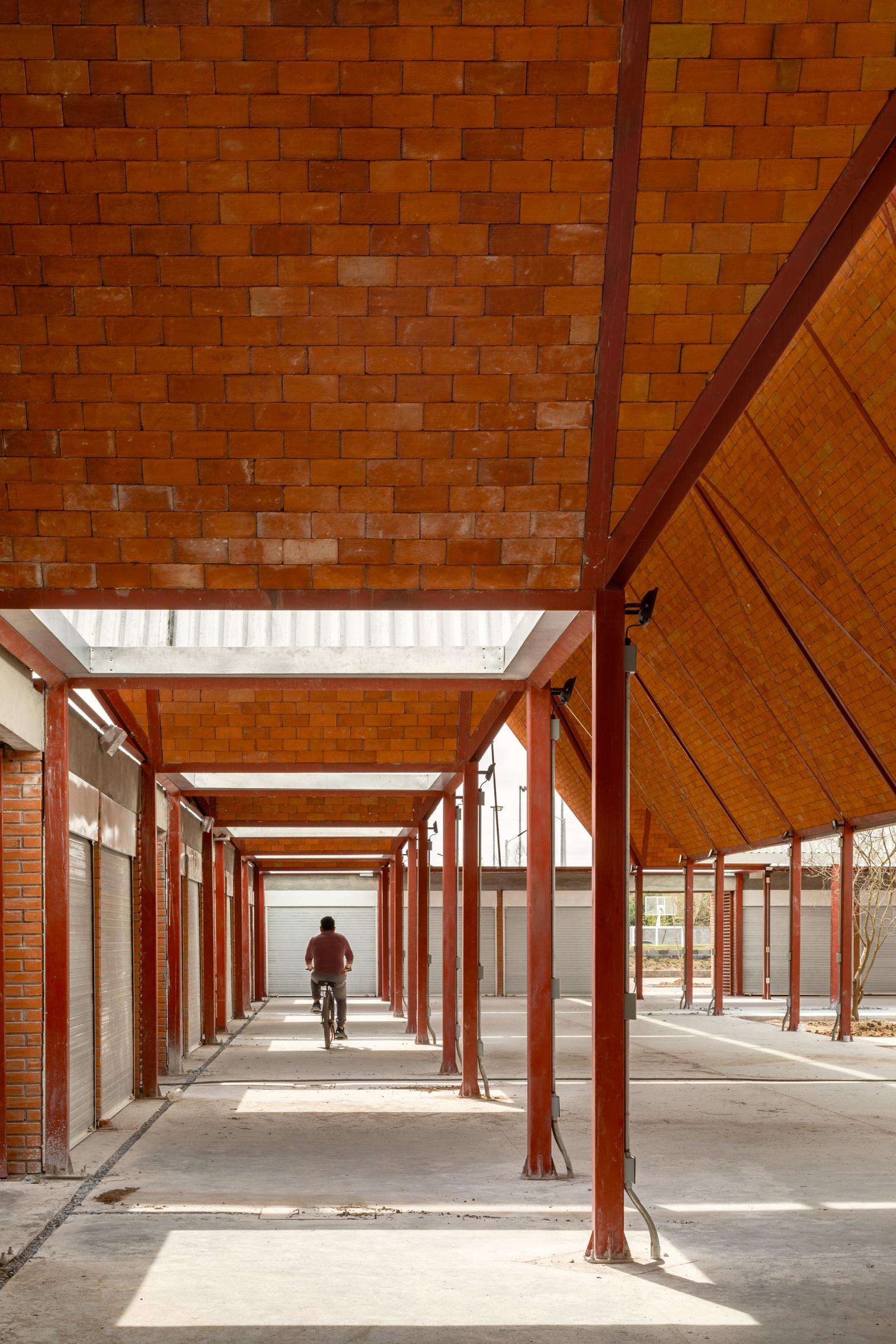 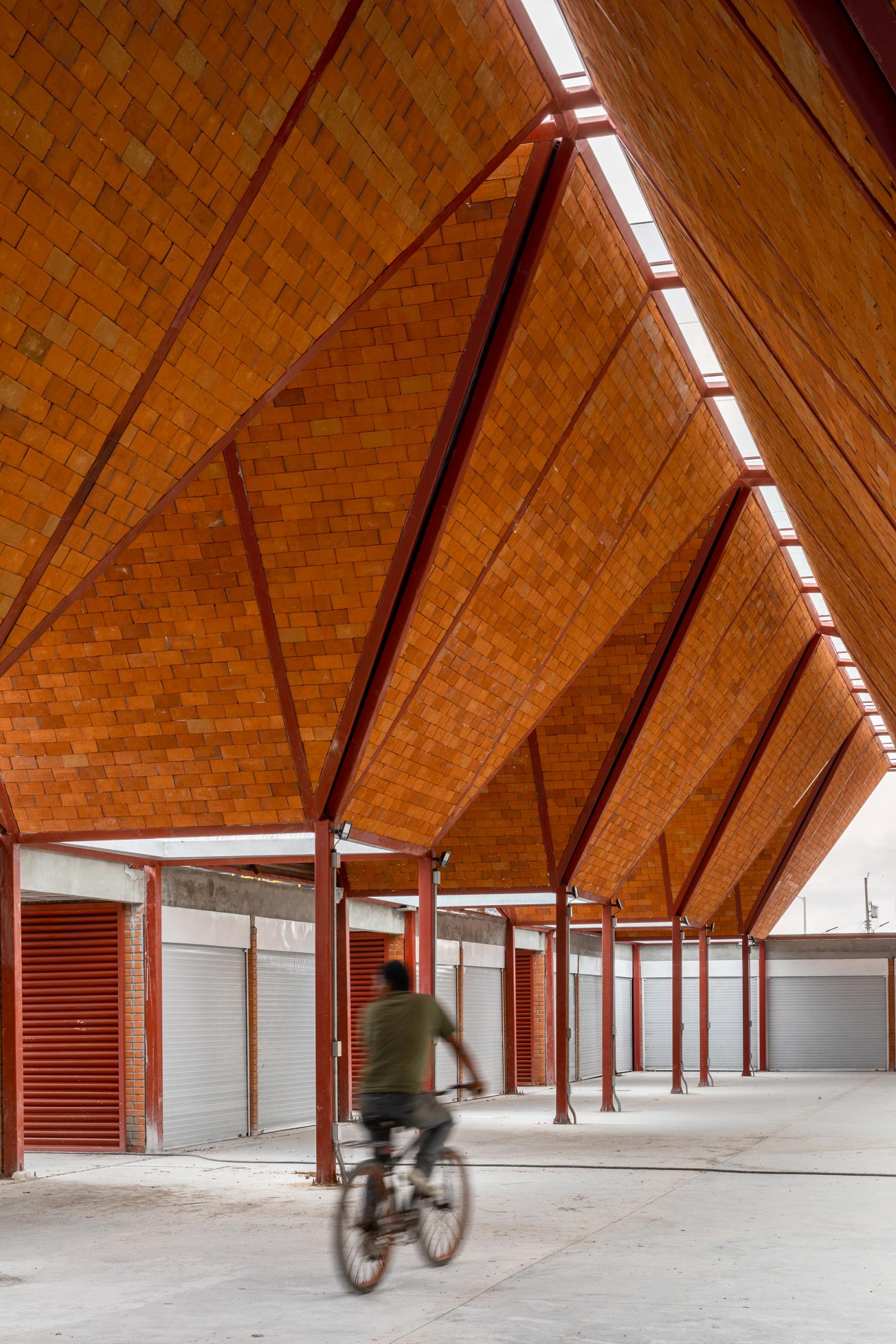 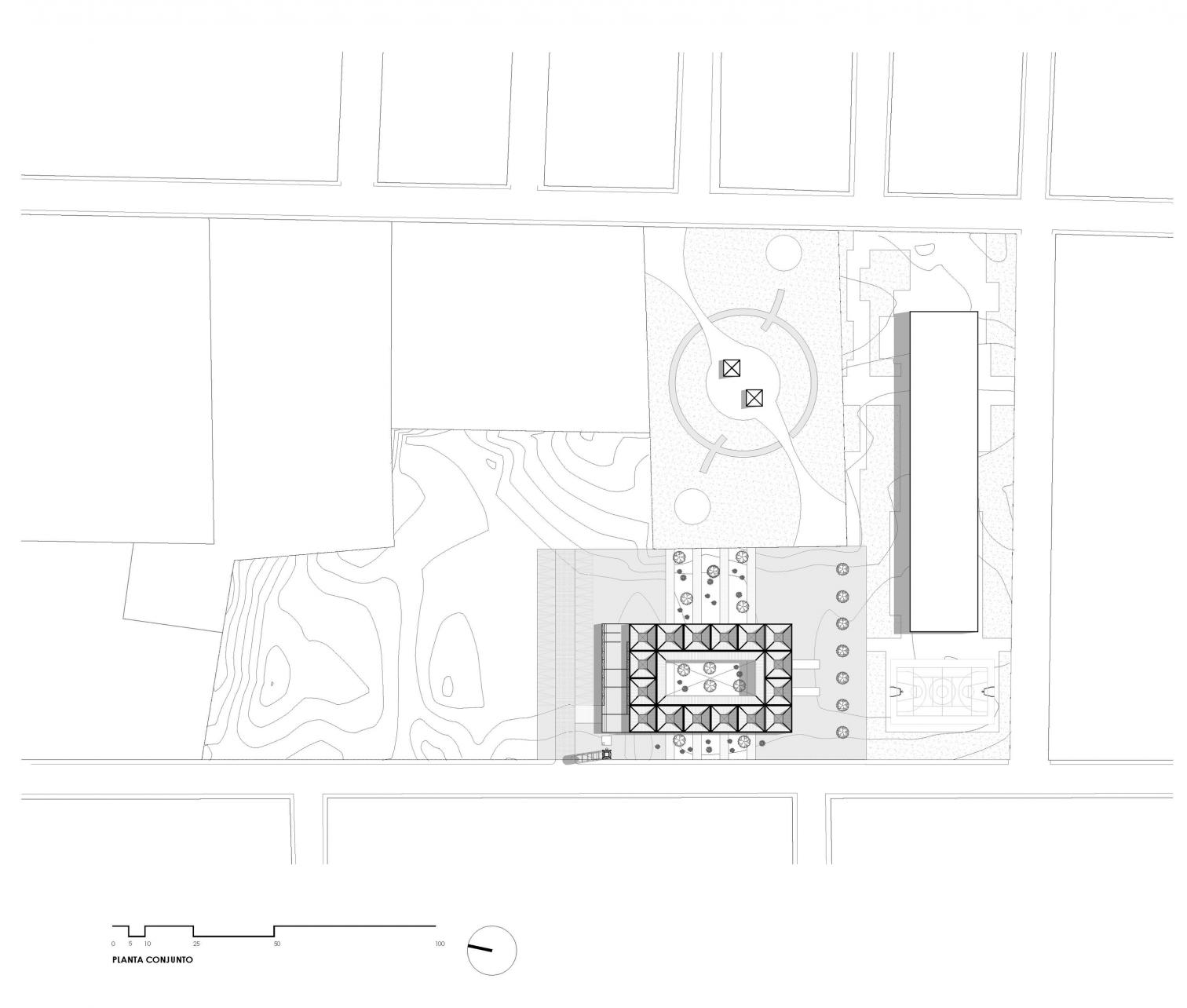 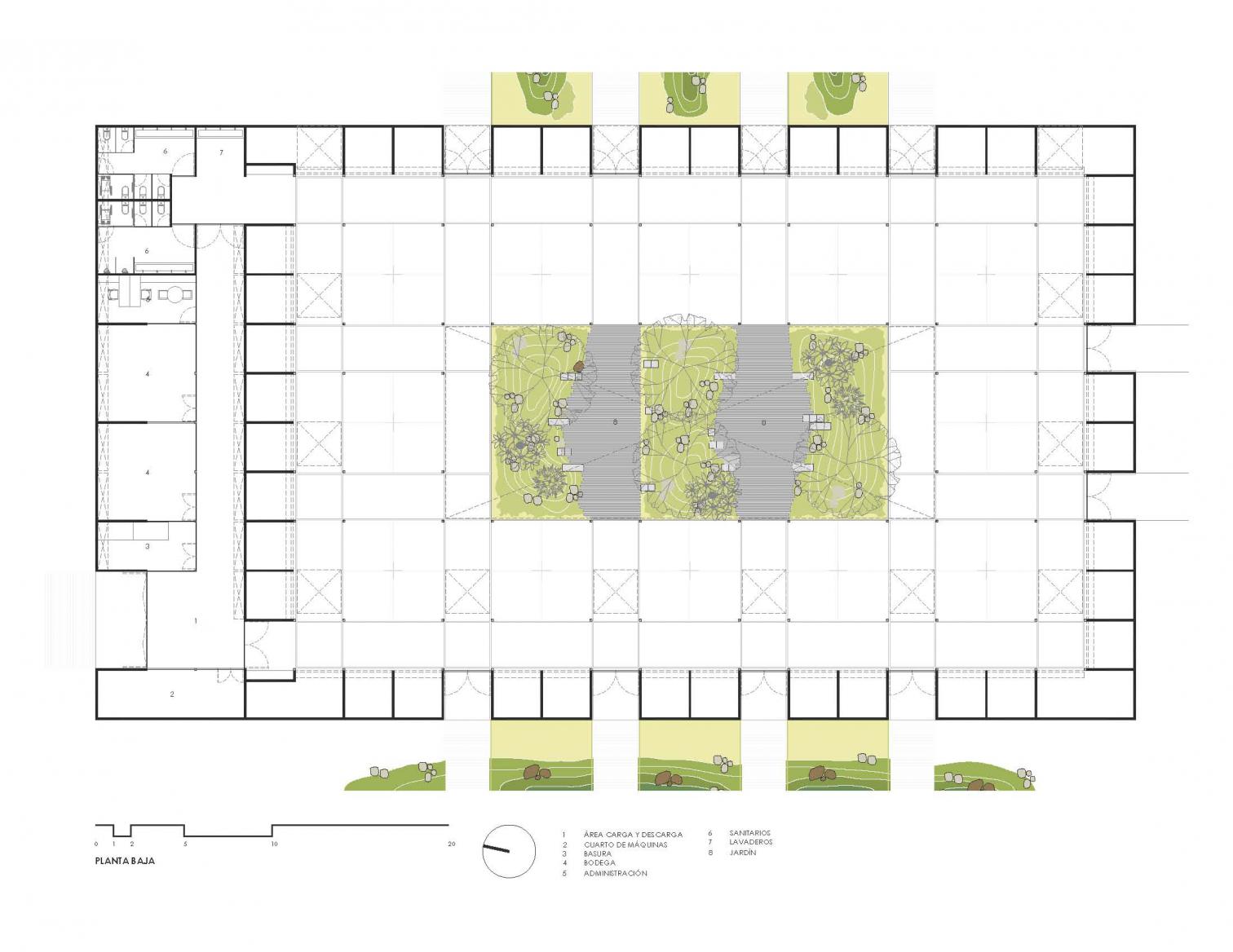 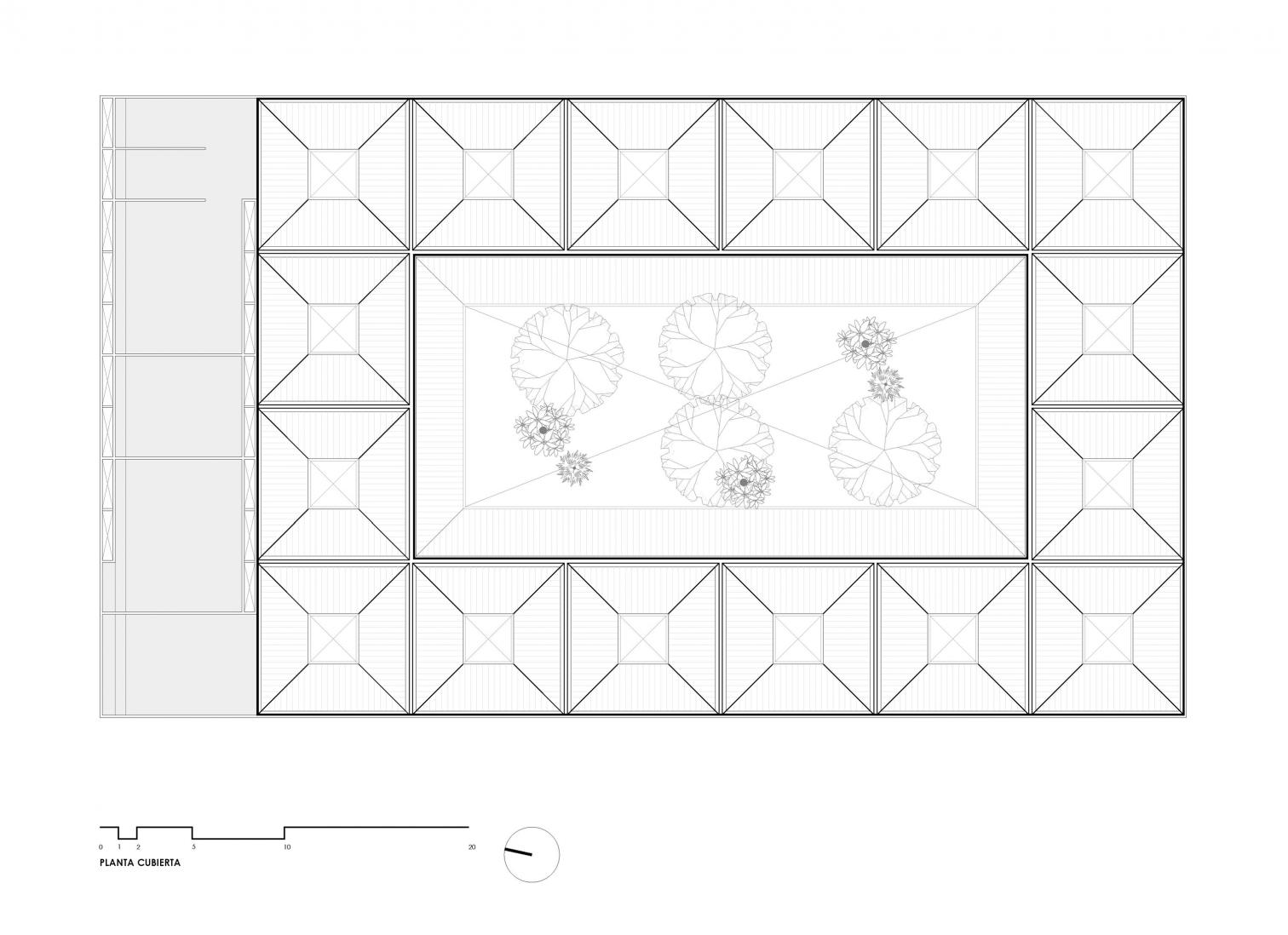 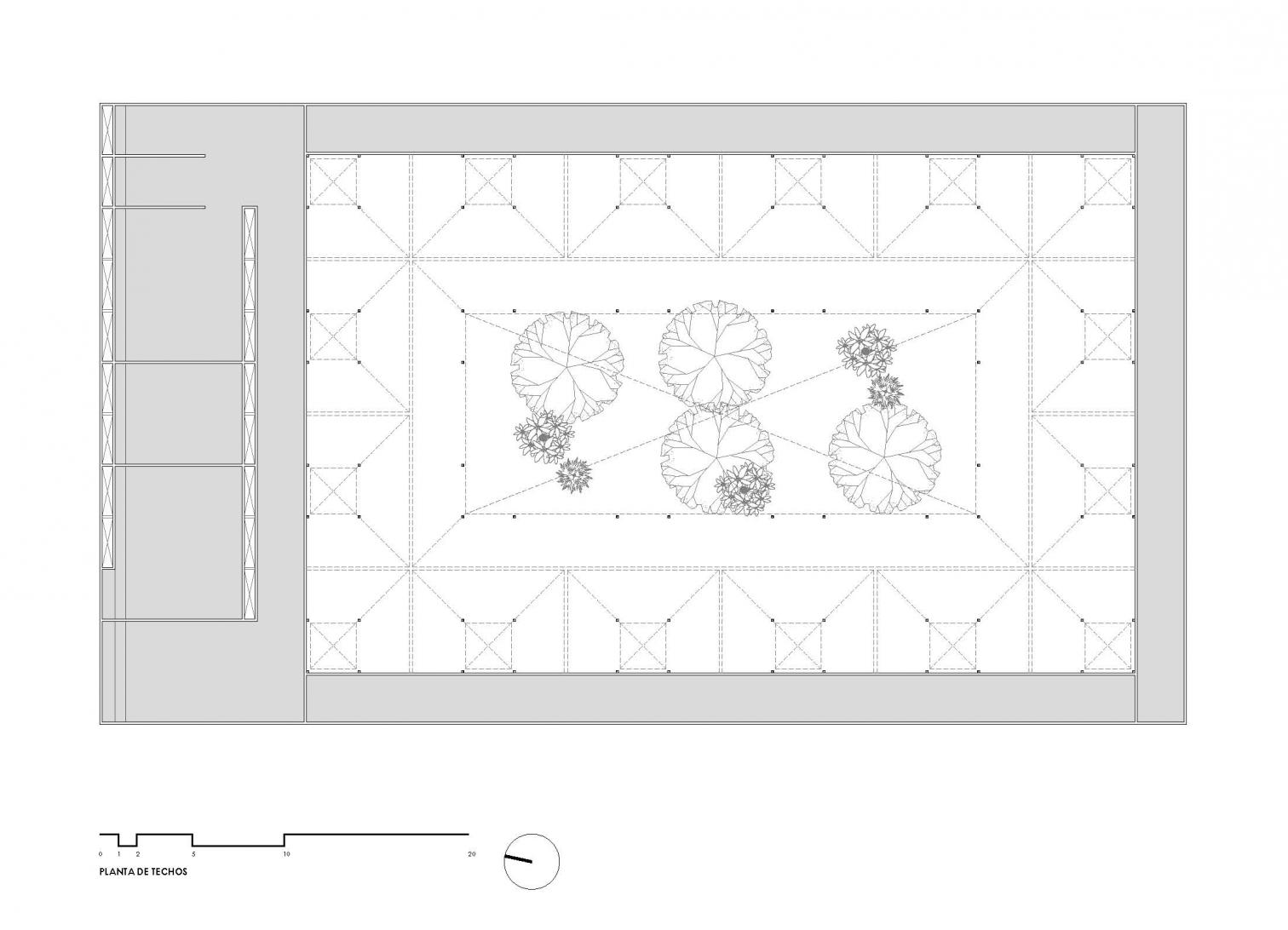 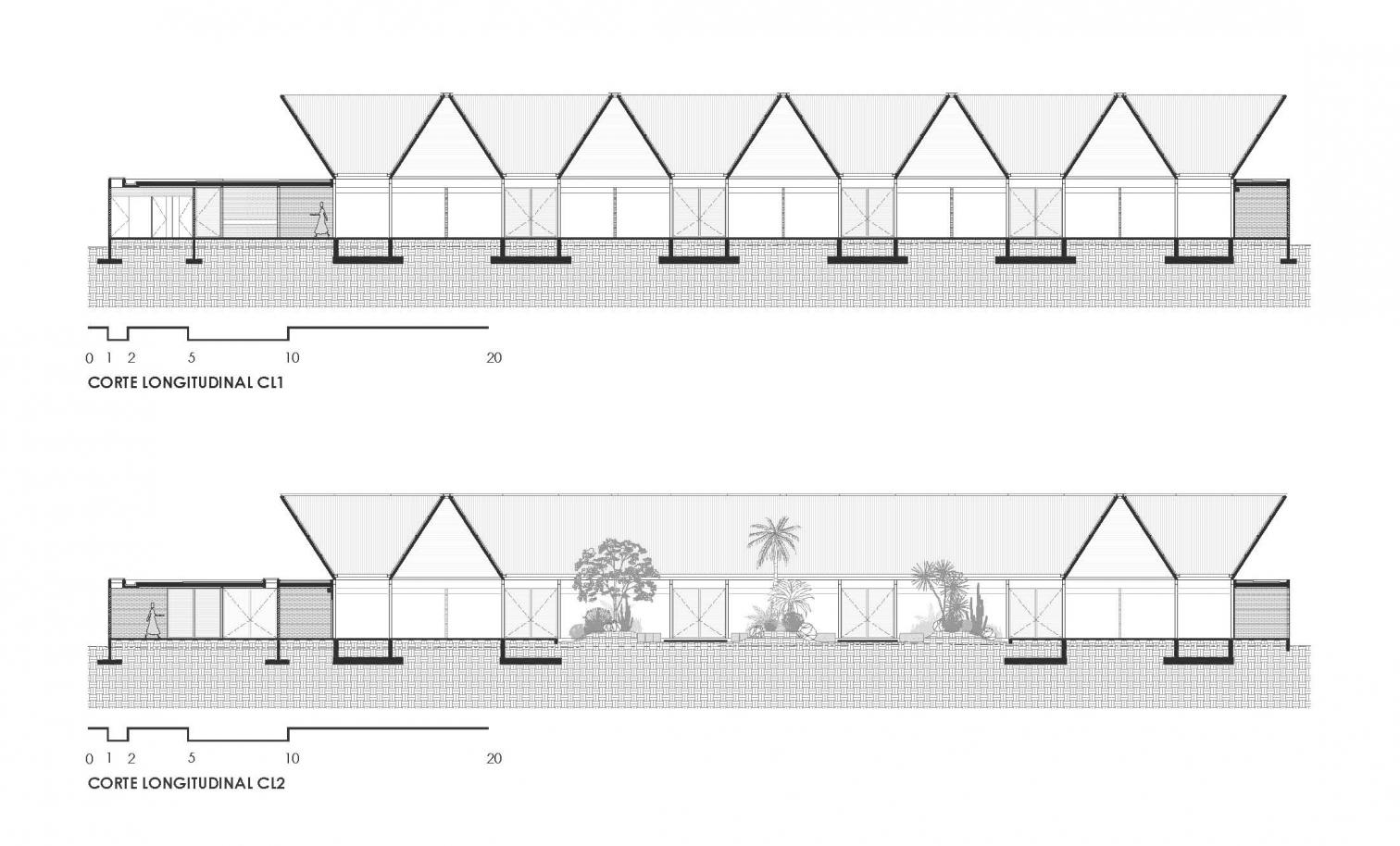 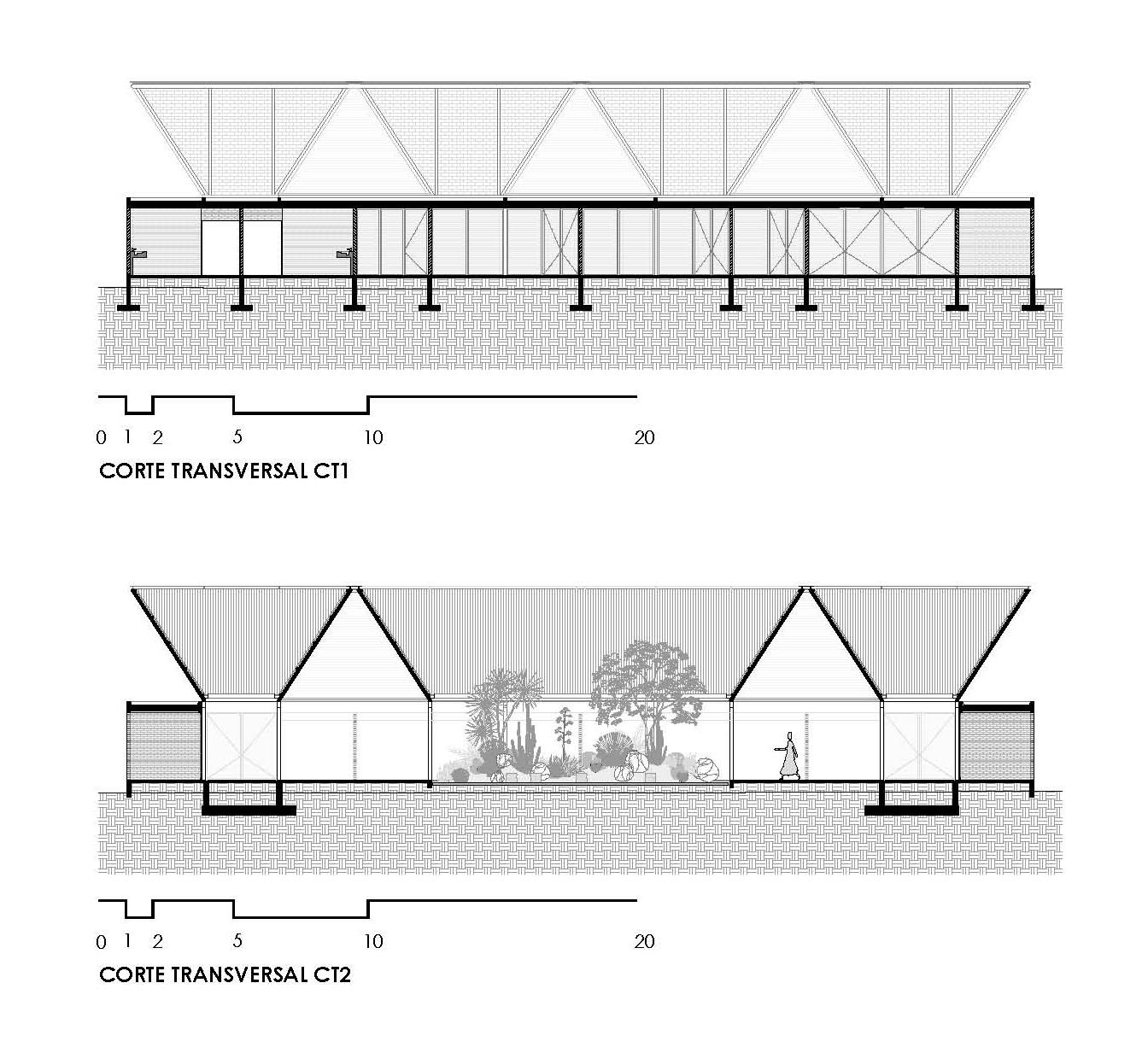 Álvaro Siza   Netherlands   The commission for this curious complex of two houses and two shops was an offshoot of the housing development called 'De Punkt en De Komma’ which Álvaro Siza had built in The Hague between 1983 and 1988. In this earlier project, the Portuguese archi

MVRDV   Netherlands   Designed to house a flagship store on PC Hooftstraat – Amsterdam’s luxury brand street, which used to be mainly residential –, this building replaces two traditional houses, transforming their volume to increase the interior space and adapt it to ret

MMX   Mexico   Founded by Jorge Arvizu, Ignacio del Río, Emmanuel Ramírez, and Diego Ricalde, Estudio MMX in Mexico City designed this square in Jojutla, a municipality in the state of Morelos, in an open project that citizens took part in. Inspiration was provided

Taller de Arquitectura / Mauricio Rocha + Gabriela Carrillo   Mexico   On a plot of 7 x 14 meters, and flanked by two voids of varying height, three planes of wood, concrete, and marble configure the different floors of a tower that is wrapped in ceramic walls tightened by thin steel cables... [+]

Lay and Muro in Inca

Aranguren and Gallegos, Color in Malaga

The Beijing studio Zhu-Pei has built a museum adjacent to what is left of the thousand-year-old imperial pottery-making complex of the prefectural city of Jingdezhen, a porcelain capital of the world, China’s Sevrès. The building is composed of a ser

Fernanda Canales   Mexico   Located three hours by road from Mexico City, the Terreno House simultaneously addresses two theoretically contradictory demands: shelter in the extreme climate of a region where there can be thermal drops and rises of more than thirty degrees in the

Nicolás Campodonico   Argentina   Inspired in the form and construction of traditional coal ovens, the chapel takes the shape of an irregular prism inside of which a simple brick vault has been sculpted.