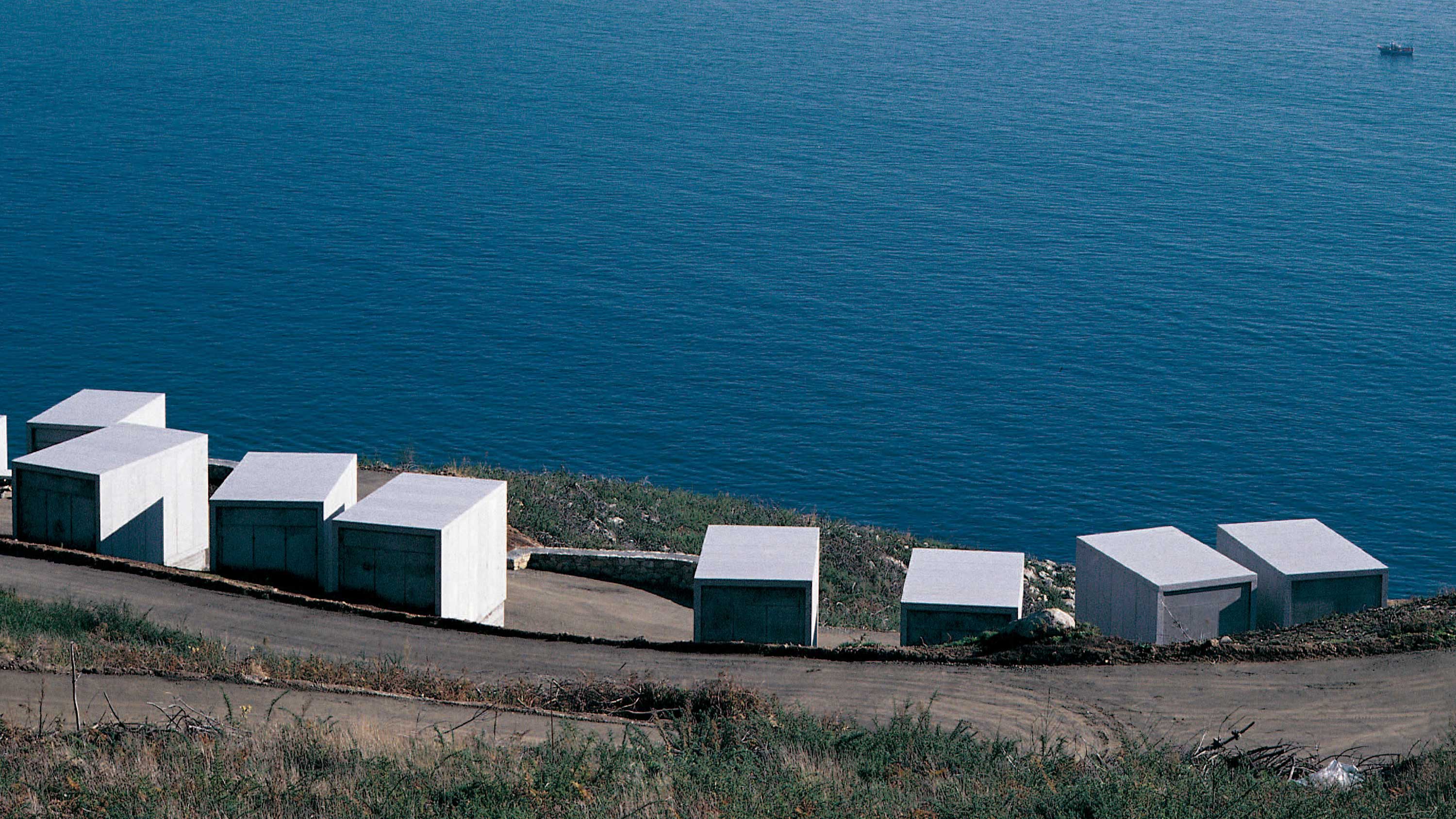 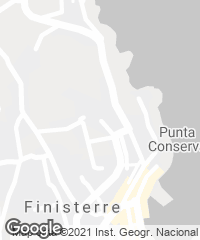 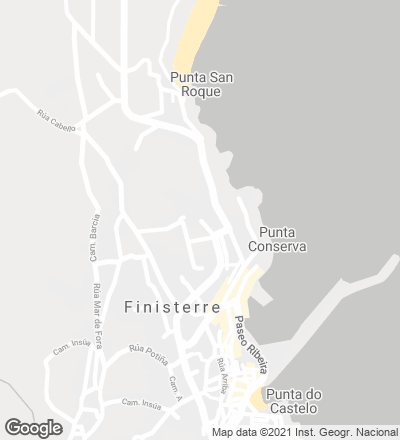 Topography and toponymy seem to marry in Finisterre to define a place predestined to be a scene of sorrow. On this cape of the ‘Costa de la Muerte’ (Coast of Death) – where the Romans thought the world to end – a plot of land exposed to the tempests was chosen by the municipal council to be the site of the town of Fisterra’s new civil cemetery. Contrary to the idea of an enclosed necropolis, with walls segregating the inside from the outside, the project proposes to bring death closer to everyday life – not only on All Souls’ Day. The cemetery is above all a network of paths that stretches on down the cliff, unencumbered by boundaries and with the eternal presence of the ocean as the background. 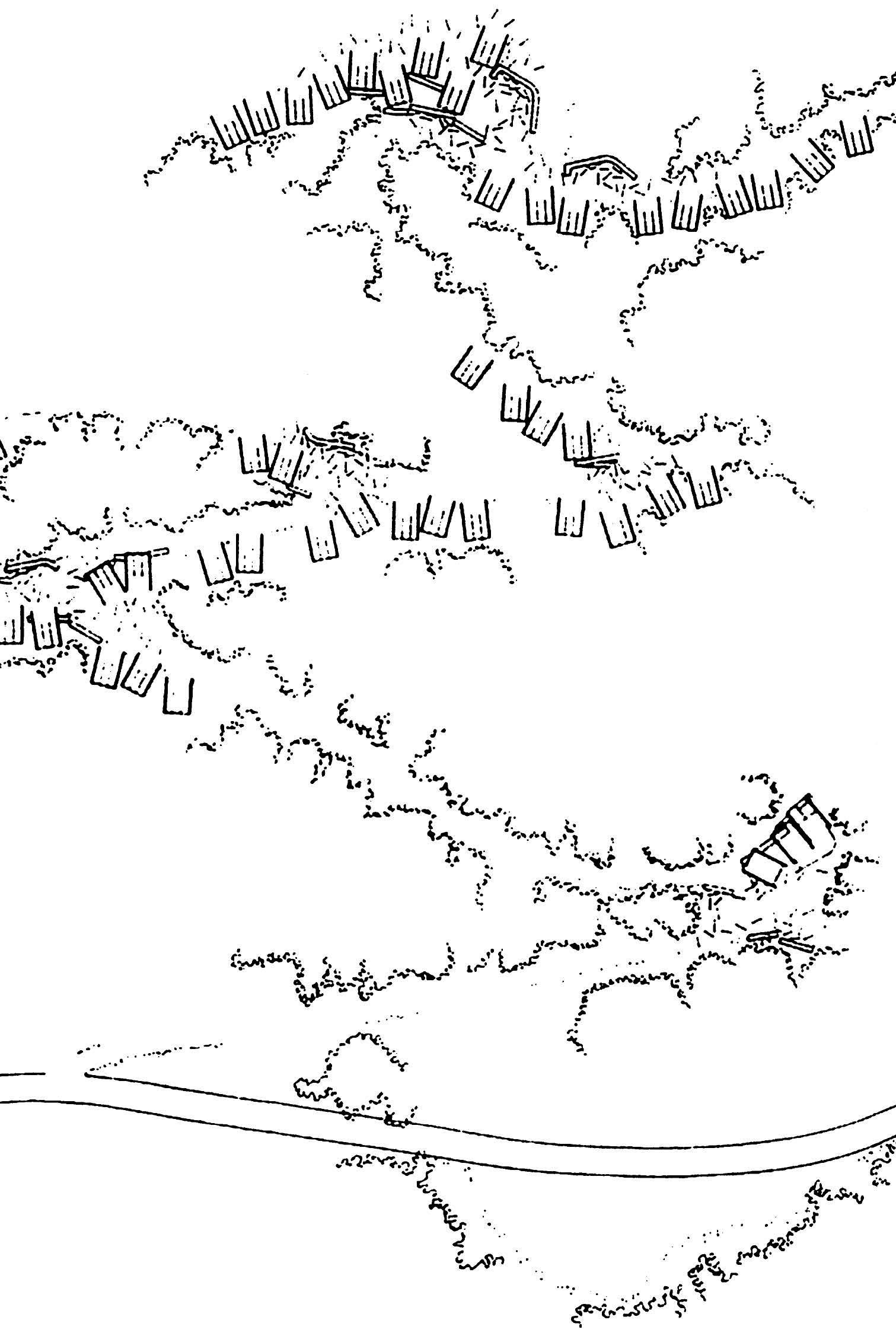 Opposed to the idea of the necropolis as an enclosed precinct, the cemetery of Fisterra proposes to bring death closer to everyday life, set up along a network of paths that stretch out along the cliff overlooking the sea. 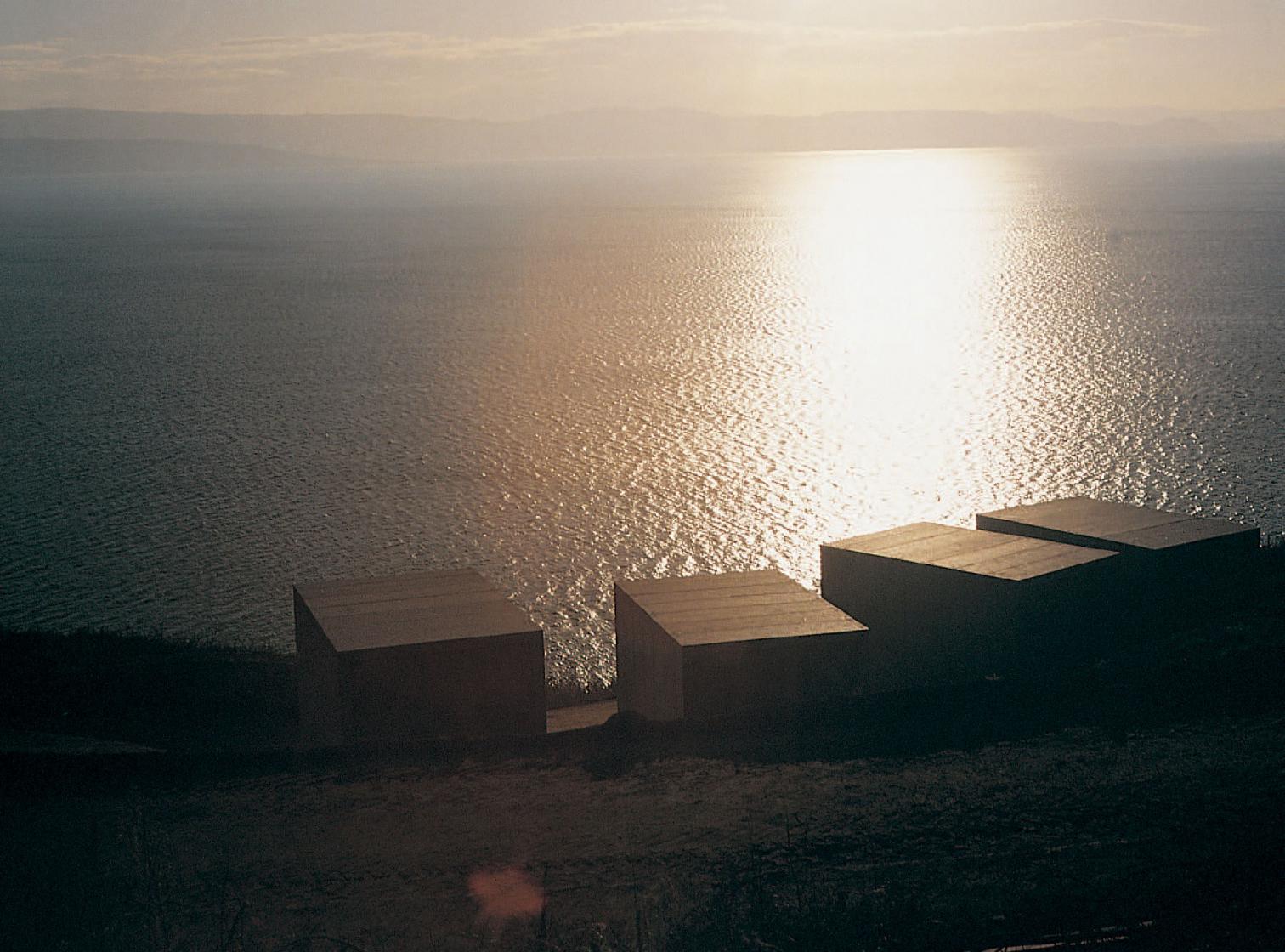 Hence, a fragmented complex of small constructions engages in dialogue with the horizon, arranged amidst and along the old trails, now rehabilitated, that lead from the town to the mills where women once washed clothes. The physical references that marked ancient Celtic burials – sea, river, mountain and sky – are the intangible borders that stand in for the traditional perimetral wall. The image of the graveyard will be that of a walk, a footpath that descends the mountain to the very shore of the ocean. A counterpoint to this organic make-up of the terrain is the Platonic geometry of the cubes that accommodate the niches in groups. To minimize ground-leveling work, these boulder-like, sharp-edged boxes are placed around freely, looking as if they had each rolled downhill and found a comfortable spot on which to rest. The paths wind around them, creating a topography of terraces, low walls and small squares conducive to contemplation and repose. As in the via sepulcrae of Pompeii, burial takes place in constructions along the edges of the road, outside the city. 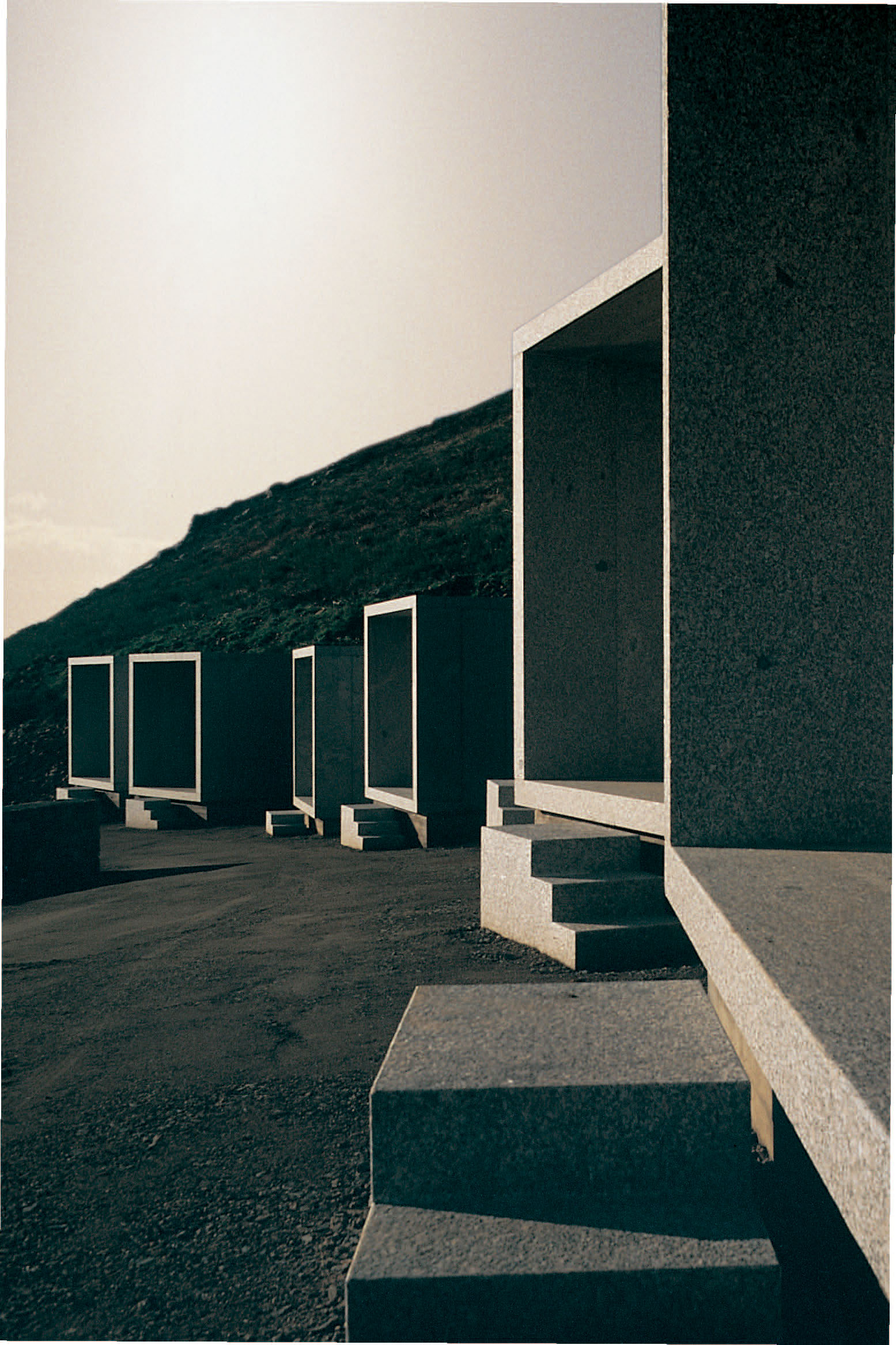 Made out of grey, Mondariz granite slabs, the mausoleum cubes are elevated from the ground to evoke the traditional architecture of the region. A concrete staircase is the only threshold between the path and the tomb. 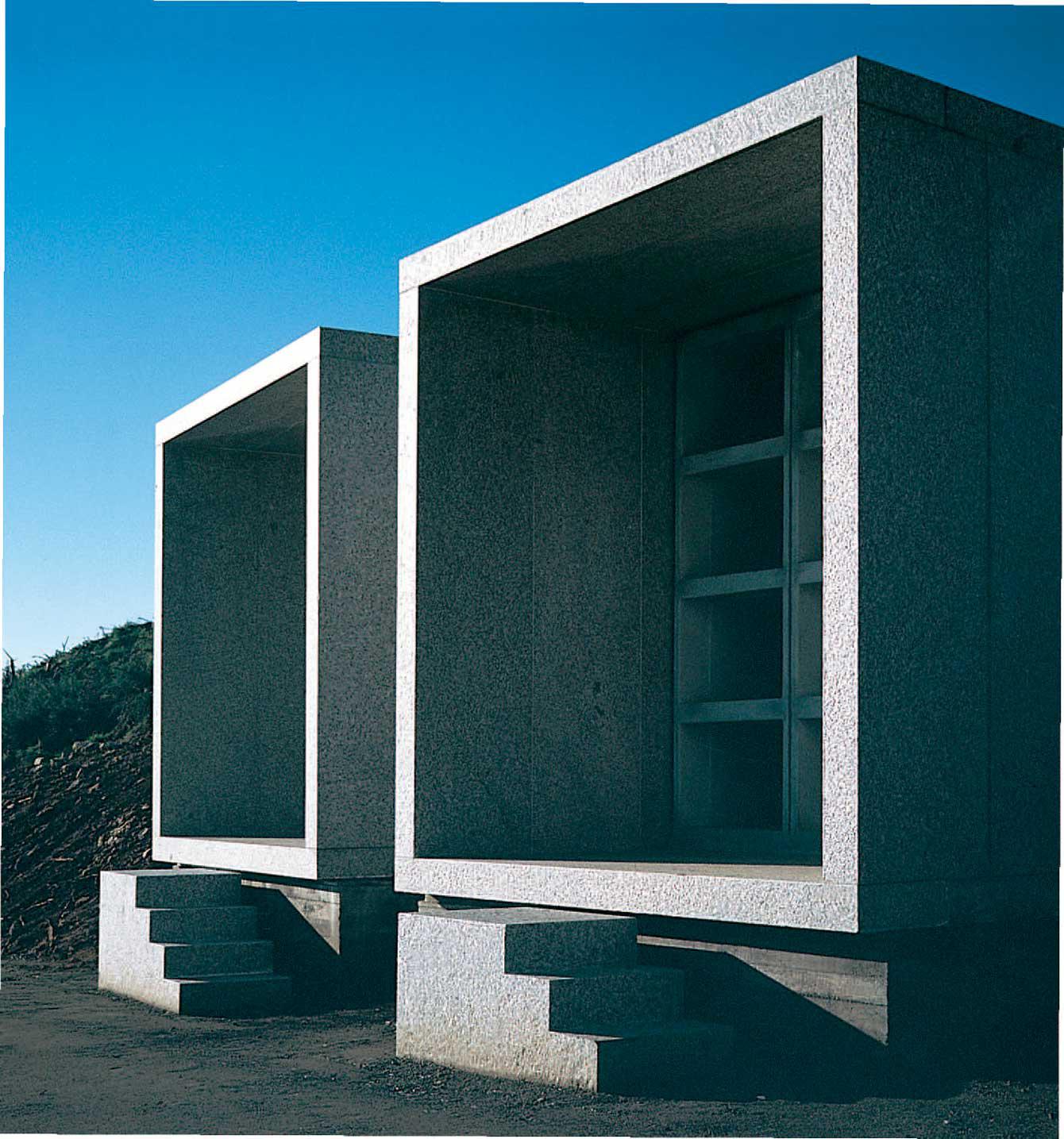 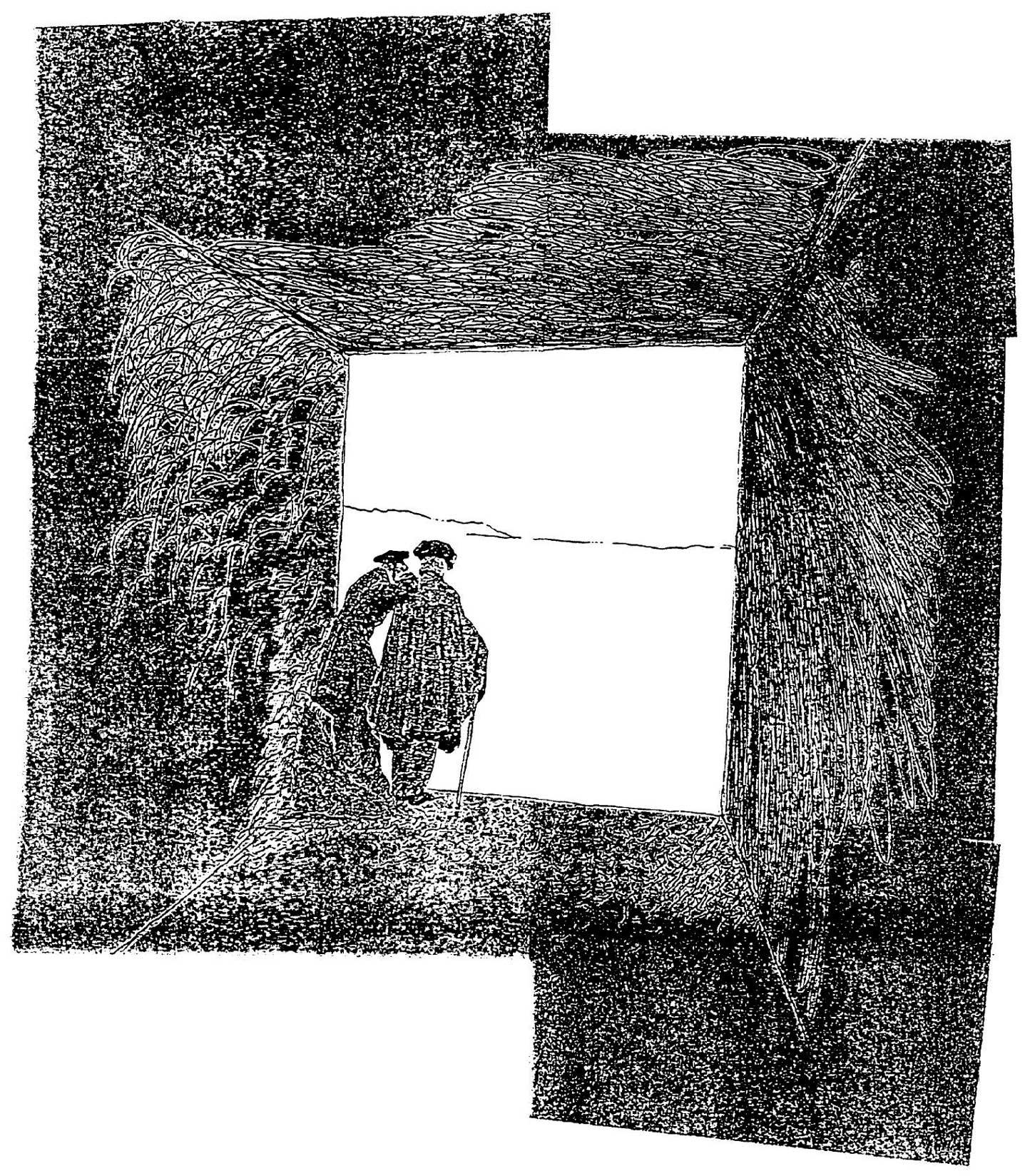 These modules are built in a way that stresses the simultaneous identification of the tomb with each of two primary forms: the boulder and the dwelling. Formed by joining large pieces of gray Mondáriz granite, the cubes appear partially buried in the slope of the mountain, thereby enlarging the cemetery’s dirt road axis into terraces at regular intervals. The sides that face the sea, in contrast, seem slightly detached from the ground – a possible abstraction of the hórreo, a small granary set on piles, and other constructions of Galician tradition. A short staircase molded in concrete precedes every cube like a threshold, constituting the only barrier between strollers and mourners. 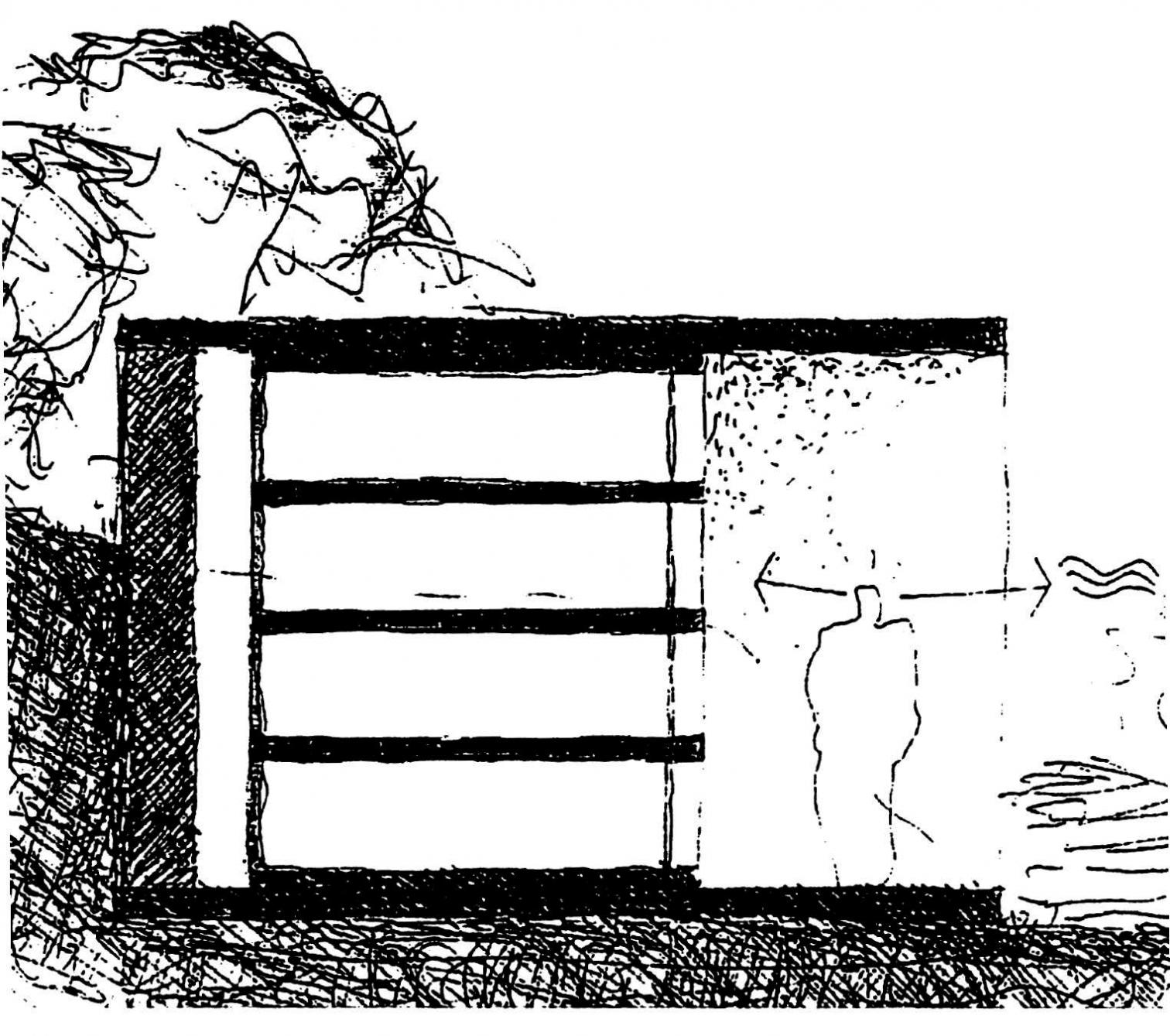 The tombs are grouped together in granite cubes that, seen from the ocean look like empty boxes; while from the mountains, they appear as an integral part of the rocky slope, expanding the path with ledges for sightseeing. 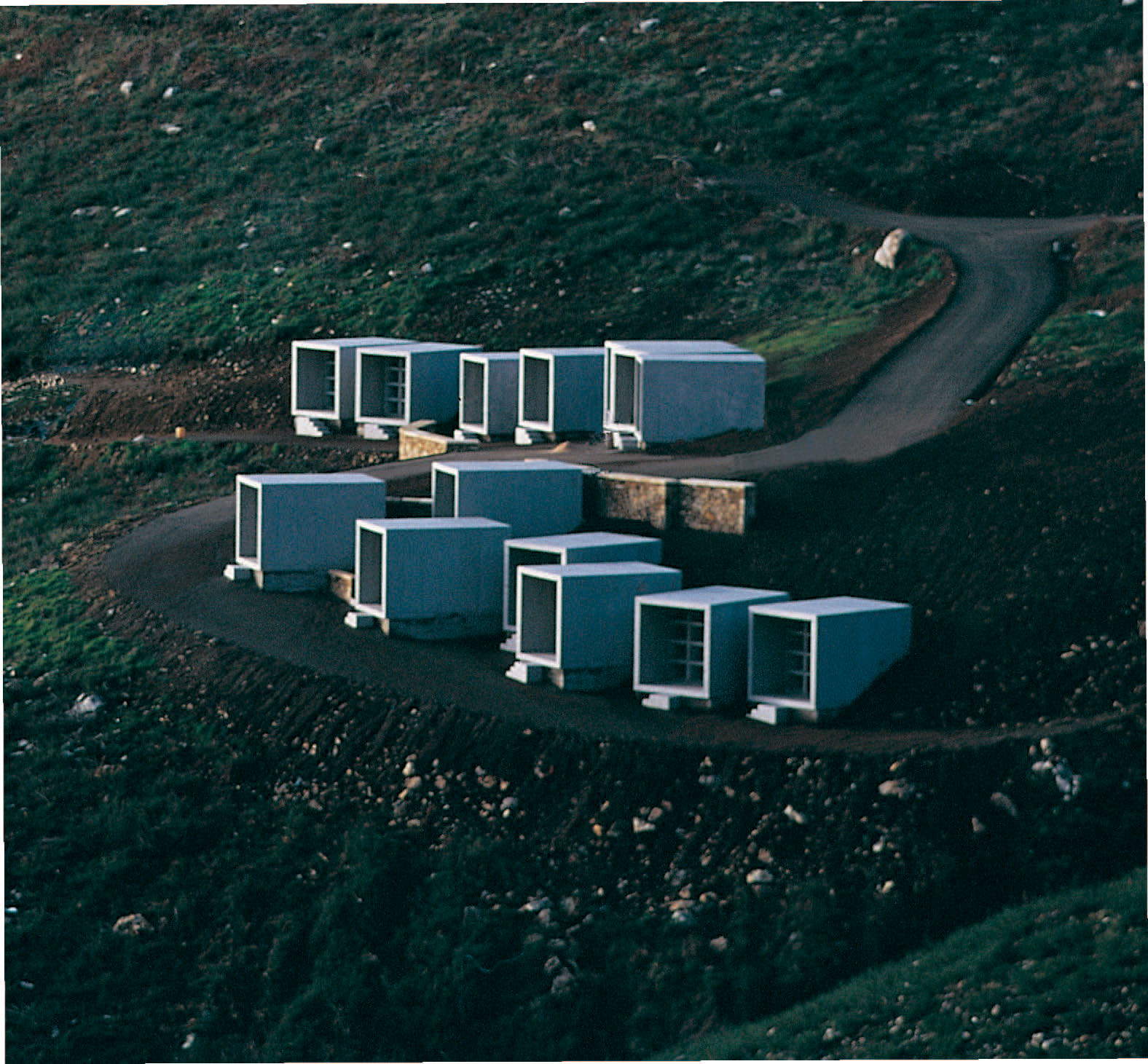 Aldo Rossi César Portela   Spain   From the coast of the most southern of the Rías Bajas, the city of Vigo renders tribute to the ocean with the Sea Museum. Over the Punta de Muiño – which marks the point where the harbor area ends and the beaches begin –, the museum mediates between

David Chipperfield   Spain   The houses of the village of Corrubedo contain the pounding of the waves of the Atlantic just a few meters from the water, using stone as their natural foundation. As an extension in height of the precipitous Galician coast, the houses, of different

Díaz y Díaz TAU   Spain   The practice of Gustavo Díaz and Lucas Díaz – working out of offices in A Coruña and Madrid – and that of Naiara Montero and Jon Montero (TAU) – A Coruña and Barcelona – together designed a new judiciary building for the city of Pontevedra. The 23,48

Ábaton   Spain   The Madrid firm Ábaton – established in 1998 by Camino Alonso, Ignacio Lechón, and Carlos Alonso – has in collaboration with Marta Hombrados designed this funerary monument in a cemetery located in the northwestern part of the Autonomous Community of

Created early in 2020, the Barbanza Ecosocial Laboratory is a project for research in and promotion of environmental, social, and economic sustainability in the Barbanza Peninsula of Spain’s Galicia region. It is an initiative of Fundación RIA – set

Pantheon in the Cemetery of La Alberca, Murcia

Gabriel Gallegos Juan Carlos Sanz   Spain   Against the  general tendency in a region marked by the exodus of people from countryside to city, Villamuriel de Cerrato has seen its population multiplied by ten since the seventies, when an automobile factory was installed within its municipal lim

Batlle i Roig   Spain   Located at the foot of Collserola, right where the mountain range meets the Rubí stream, the cemetery is conceived from the beginning as a group of terraced gardens scattered over the wooded hillsides. In this way, the recessed niches are designed as

Ensamble Studio   Spain   The Truffle is a piece of nature built with earth, full of air. A space within a stone that sits on the ground and blends with the territory. It camouflages, by emulating the processes of mineral formation in its structure, and integrates with the en