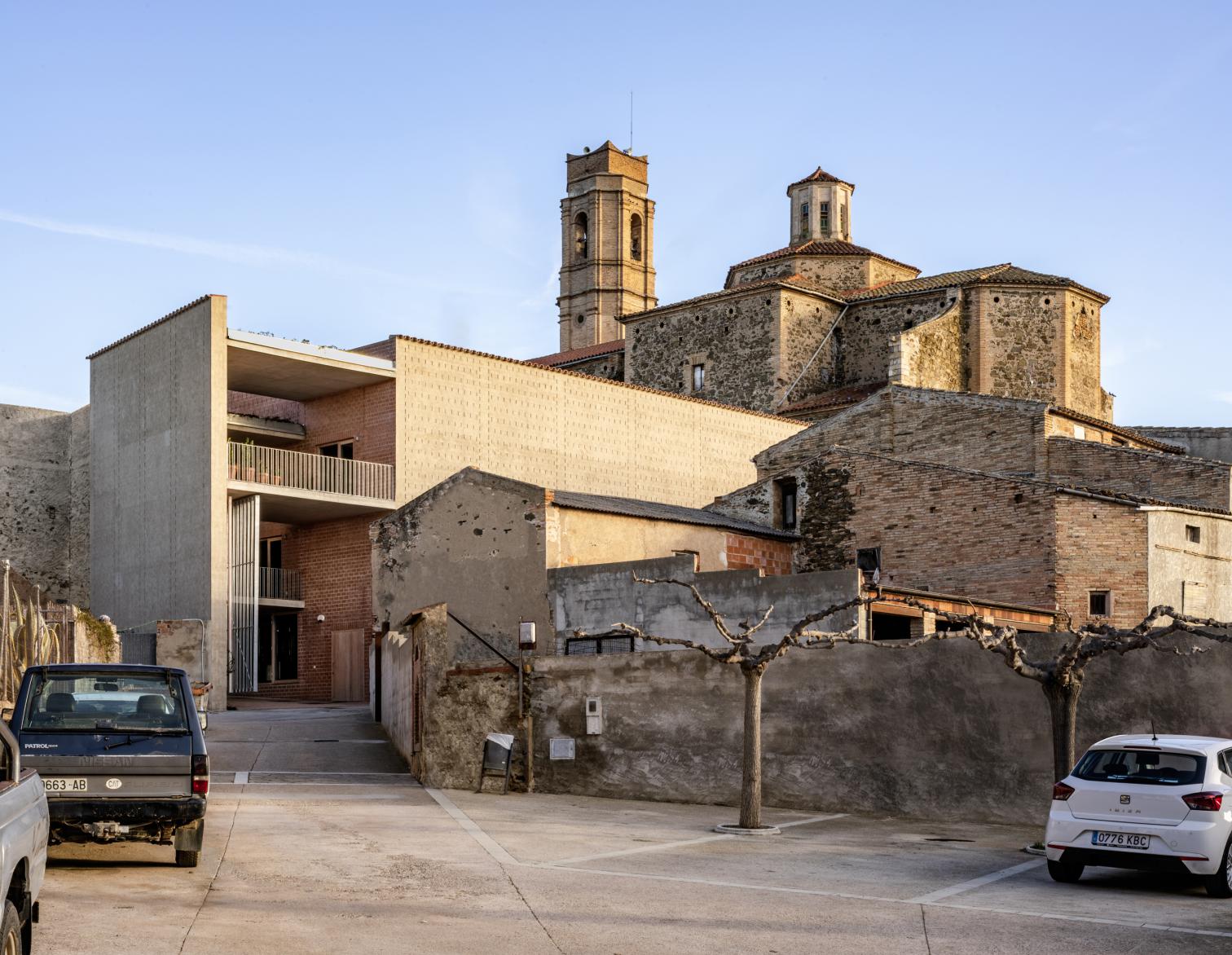 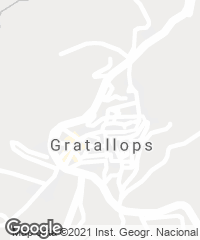 In the historic center of Gratallops, a municipality of Tarragona province, amid narrow streets and houses between party walls, a winery with a built area of 1,289 square meters adapts to its L-shaped plot.

With walls as thick as 1.75 meters at most, the large, triple-height, rectangular production area is surrounded by a space shaped like a Z, following the irregular line of a preexisting stone wall, an old pediment 10 meters tall that serves as a party wall. A system of loadbearing brick walls, with different layers between pilasters that form chambers for air to circulate in, helps to cool the building. Along the perimeter at ground level is a sequence of openings that follows the rhythm of the structural pilasters of the walls. A gently sloping passageway from the entrance to the production space presents a succession of roofs of varying height, in combination with a series of slabs that serve as landings between flights of stairs.

The casks and the bottled wine are put in the basement, in direct touch with the earth, keeping the necessary hydrothermal conditions stable. On the other hand, the actual vinification facilities use three bioclimatic strategies: maximum possible height, so that warm air rises and stays far from the vats; harnessing of the inertia of construction systems, for hydrothermal stability; and letting the central part of the roof use nighttime radiation to cool the floor slab of the production space, with a closed water circulation system between two levels, an upper one in contact with the exterior, where water dissipates heat at night, and a lower one, which during the day, in contact with the slab, brings cool air inside.

The Clos Pachem winery has received a Special Mention in the 2020 National Awards for Architecture, given by the CSCAE (Spanish Association of Architecture Institutes). 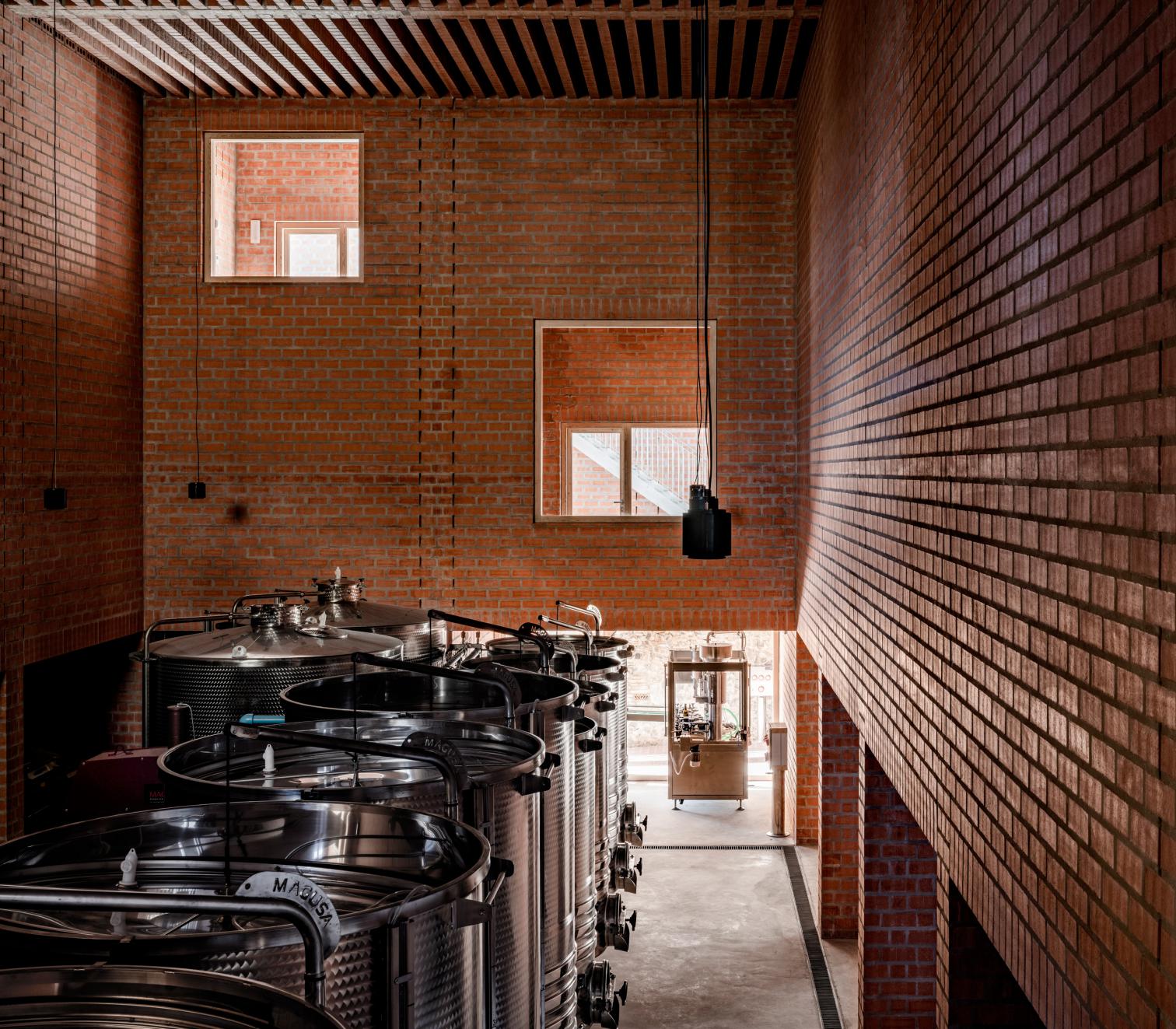 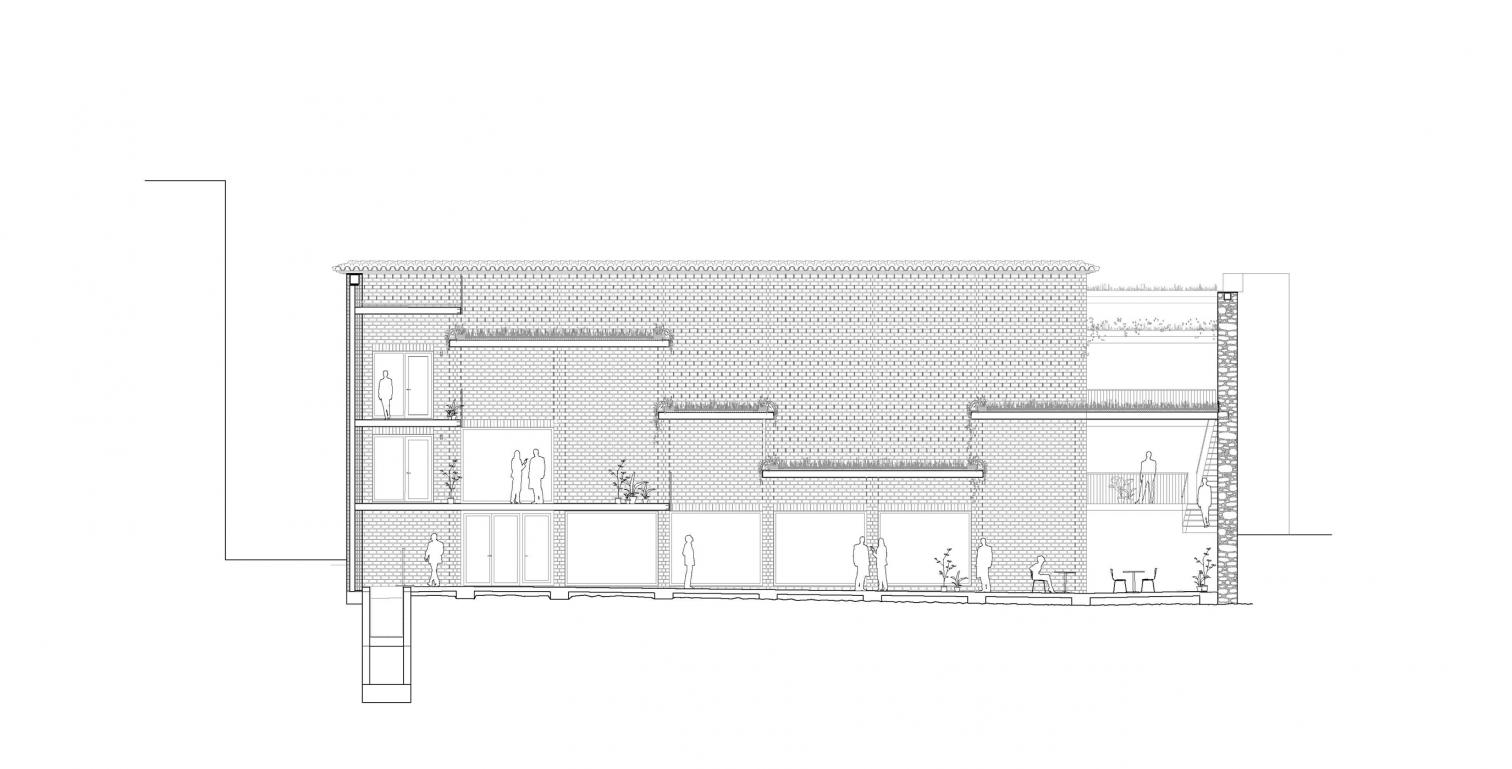 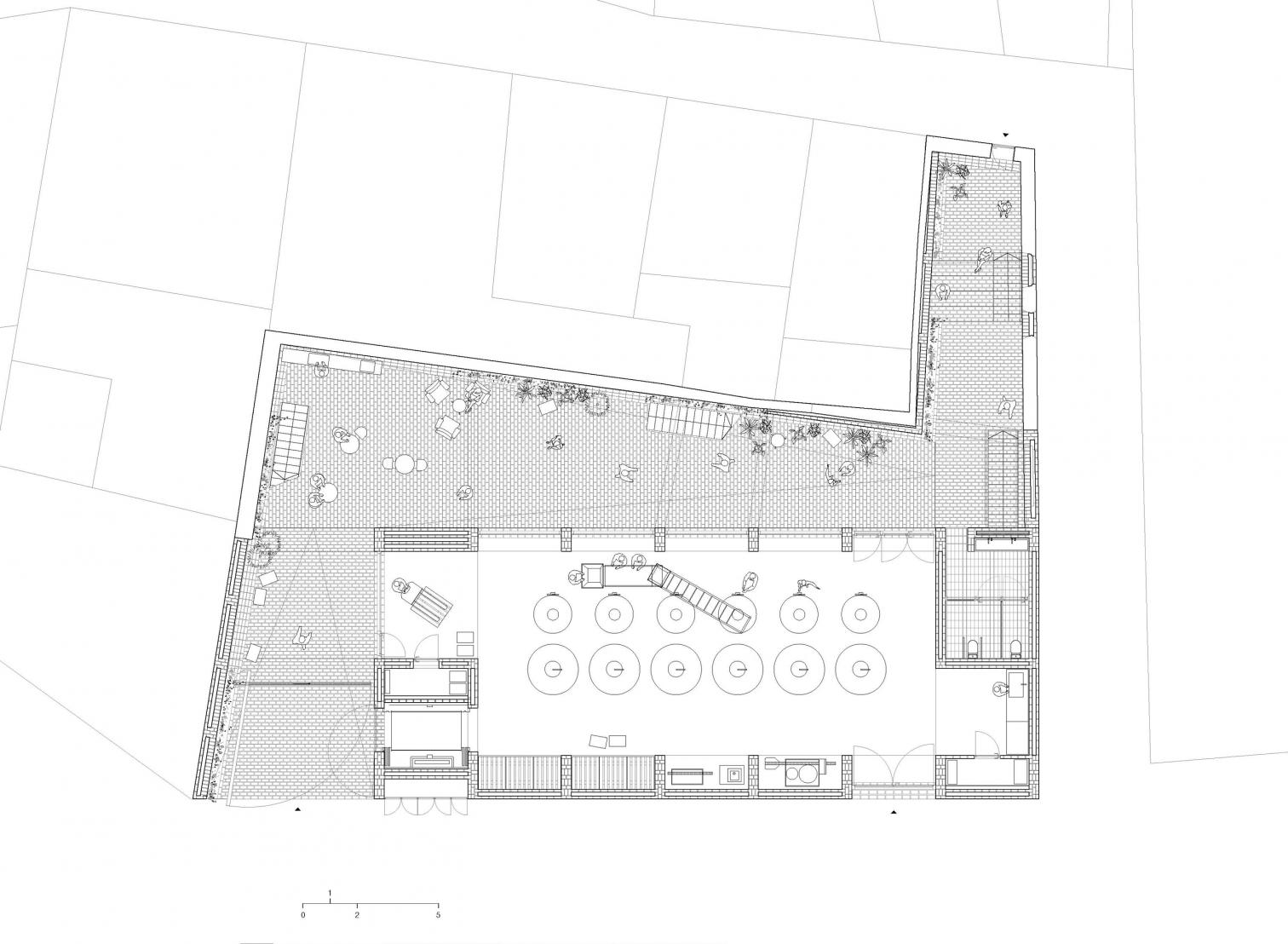 H Arquitectes   Spain   On a plot without salient features, the project took as starting point the restrictions marked by the geotechnical study, which showed that the first meters underground had a low resistance capacity. To avoid a deep foundation, not recommendable for

H Arquitectes   Spain   Located in a residential complex of L’Escala, the house goes up on a rectangular-shaped plot with a gentle topography, facing north-south and without preexisting conditions, neither vegetation nor built elements. The program was simple, a second resi

H Arquitectes dataAE Joan Ramon Pascuets Maira González   Spain   Located in the UAB campus in Cerdanyola del Vallès, the ICTA-ICP building is a research center in environmental science and paleontology. In tune with its function, from the beginning the building was designed according to sustainability criteria. Th

H Arquitectes   Spain   On the same plot where the Vallès School of Architecture goes up, the project won a competition in which three challenges were posed: to provide accommodation for architecture students, to achieve the Minergie Swiss energy certification (staying belo

H Arquitectes   Spain   The house sits on a site with a deep slope covered with trees and undergrowth. The project is set out to build without harming the place, so the house sits on a rock platform which is also used as an exit and garden. Both architects and developers ag

H Arquitectes   Spain   Flanked by party walls on a lot that stretches deep inward from the front border, this house is composed of a succession of volumes that have been deliberately set back to obtain the best possible light and views, and are arranged amid small courtyar

H Arquitectes   Spain   Three starting points: understanding the historic value of Lleialtat Santsenca (1928), an old working class cooperative in the Sants neighborhood; knowing to the detail the building’s (physical) state to maintain as much as possible; and being sensit

H Arquitectes   Spain   The stone wall that marked out the boundaries of the estate went around the whole site, revealing just the tops of the trees inside. The materiality and the irregularity of the geometry of the wall endowed it with a special character and presence, bu