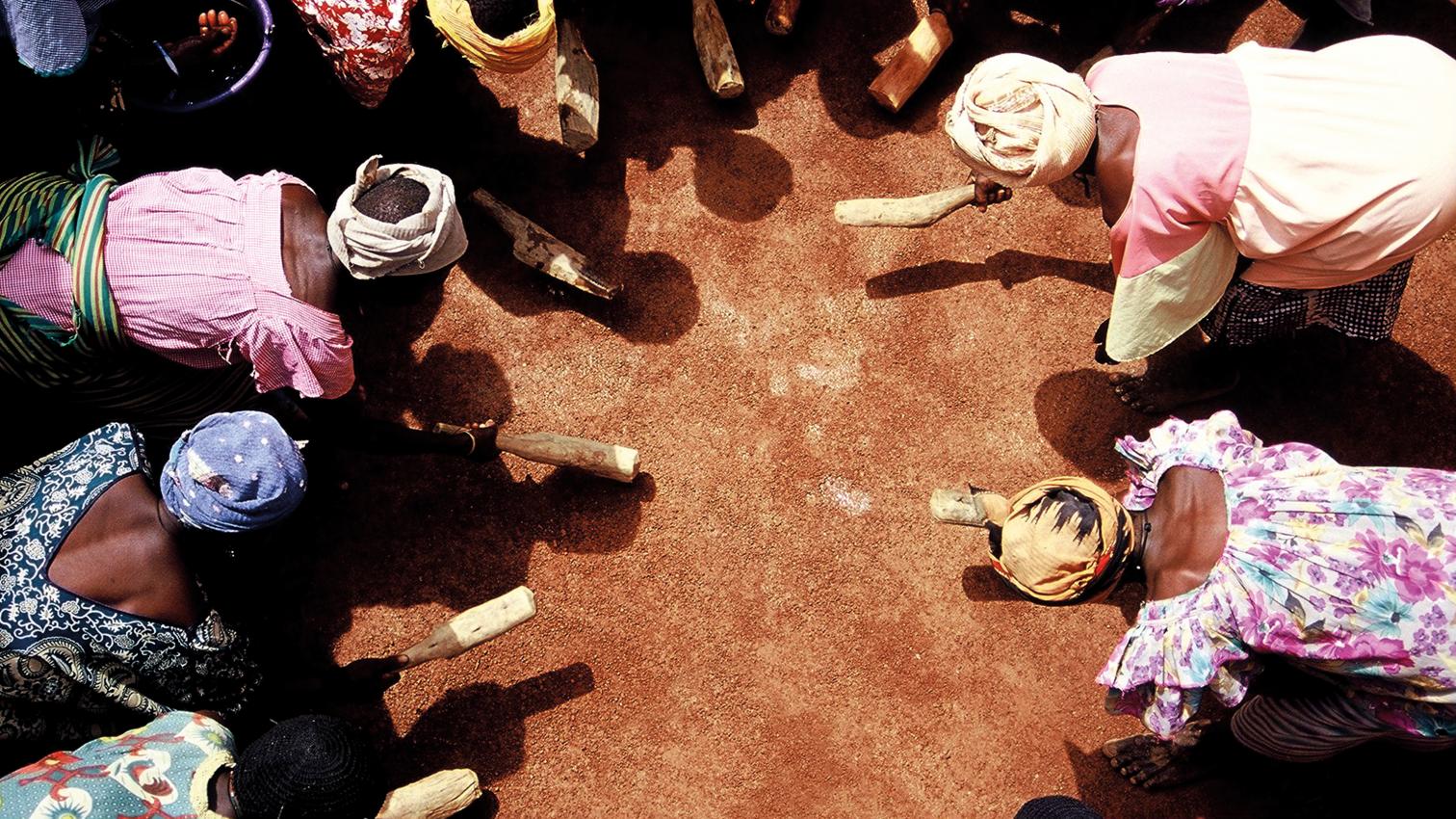 The classics advise not to wish for roses in winter. Our world, however, is built with desires out of season, and those undue appetites govern markets and lives. The temperature of consumption controls financial fluxes and libidinal economy, in a network of meshes that oppresses or holds the obese bodies of countries and people. We try to understand what is going on, but do not realize that what happens is that too many things happen, weighing heavily upon us. This burden of unnecessary objects and arbitrary needs gravitates over a material and social fabric that loses shape underneath its weight, creating a debt of desire that is as incandescent and toxic as the monetary debt that keeps us all expectant, fearing market shocks that can undermine the stability of our economic ecosystems. The current crisis seemed to be a perfect storm able to clean the air of so much pollution, but its wild violence is rather creating a jungle-like disorder, and perhaps we will only be able to ride this storm dropping ballast overboard. In the field of architecture, where excesses have been so notorious of late, two recent events may herald a change of attitude: an international congress held in Pamplona last June under the motto ‘more for less’ and an exhibition shown in New York since October with the title ‘Small Scale, Big Change’. Both defend an architecture that defines the needs of its users as the center of its activity, and that in the end places itself at the service of life.

All in all, these architectures of need are also architectures of desire, however much this desire is focussed on the exact dignity of the everyday rather than on the extravagant offers of the exceptional, whose cuantitative result has been a real estate bubble that has devastated our landscapes and our finances, and whose qualitative expression has been a crop of iconic works that, with an extraordinary economic cost, have promoted originality as the only attribute that gives visibility in our media culture, replacing the silent elegance of bareness and the subordination to the essential demands of society. Thirty years ago I telegraphically summarized in a newspaper article (‘Arquitectura de papel, papel de la arquitectura’) the state of architecture at the time: “In the last two decades we have seen the technical emphasis of the early sixties followed by the sociological passion of the seventies, and the latter in its turn replaced by the artistic fervor that appears as the most characteristic feature of the early eighties”. A long time has gone by, and that artistic fervor sparked a bonfire of vanities that, once the flames are put out, only leaves an aftertaste of ash.?But in this wasteland of ours, covered with rubble and slag after the volcanic eruption of feigned prosperity, a new generation has appeared:one that strives to offer more for less, changing the world and changing us all with its aesthetic of the necessary and its determination not to wish for roses in winter.

A Voyage in a Parachute

Luis Fernández-Galiano   Like Vicente Huidobro’s Altazor, Alejandro Aravena was born at 33. After his training in Santiago and Venice, at the turn of the century he went to Harvard to teach, founded Elemental, and started his Quinta Monroy project, an exemplary experience in 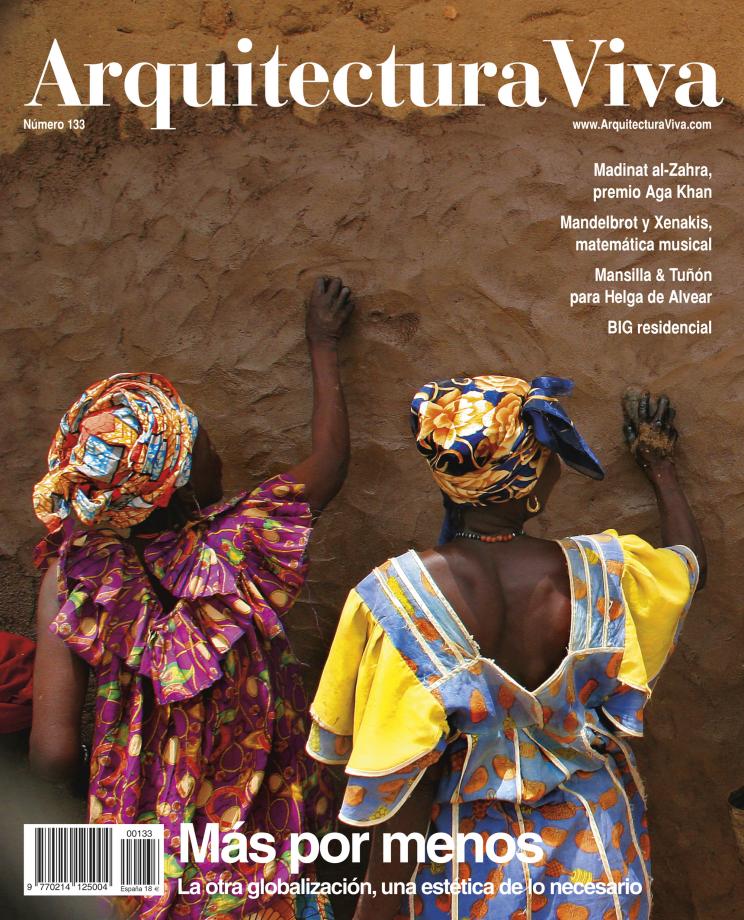