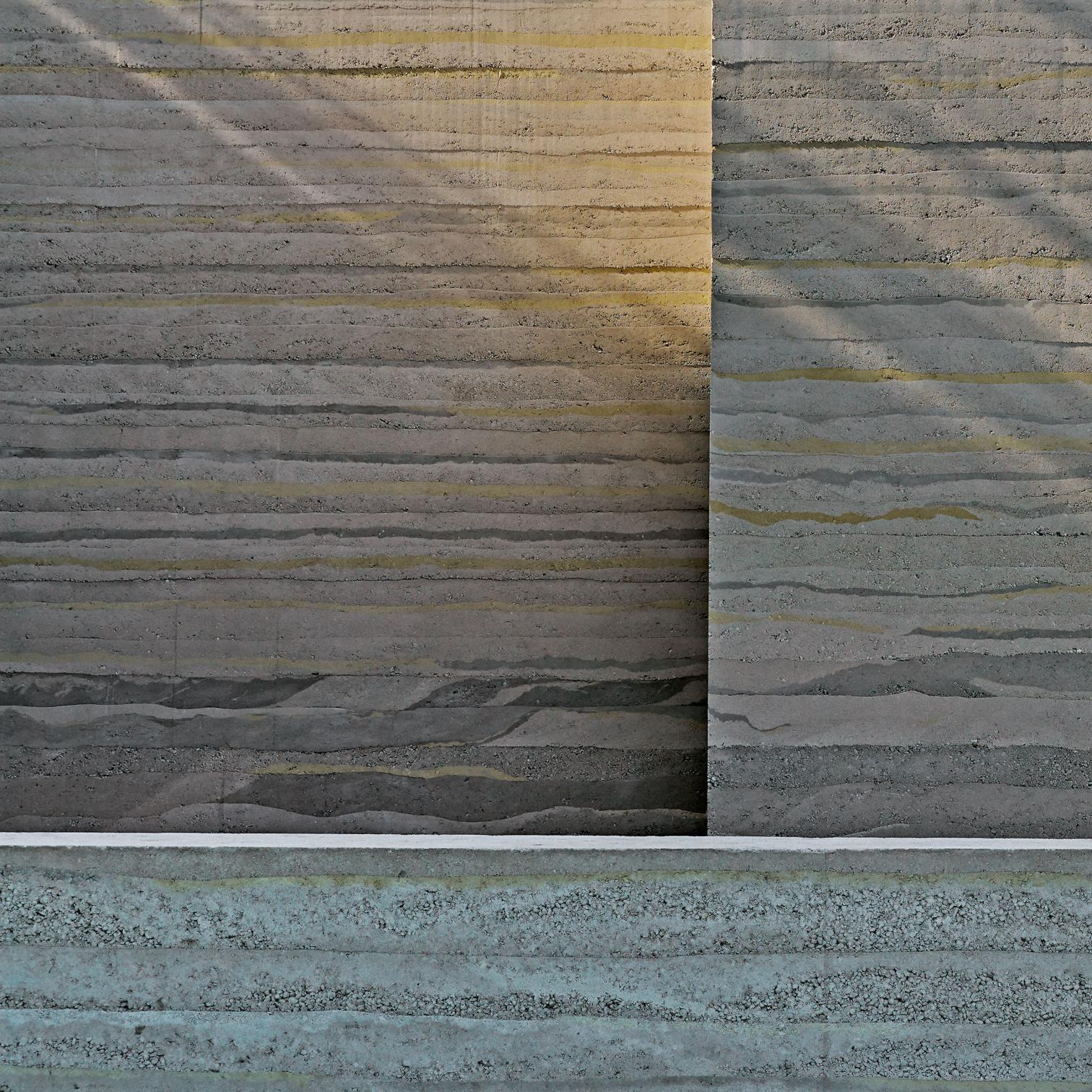 In What Style Should We Build? This is the title of the controversial book published in 1828 by the young architect Heinrich Hübsch, arguing that technical progress and social change had rendered the neoclassical style obsolete, and sparking an intense debate in the Germanic world that was reflected in the magazines founded over the two following decades. Though back then historicist eclecticism would in the end prevail, the question has come up again from time to time, because choosing a style is not just a technical or artistic decision, but a moral one. Architectural language is of course conditioned by the material resources available, by the social uses given to buildings, and by their capacity to convey intelligible messages through form. But this framework does not necessarily lead to a uniform language, nor does stylistic pluralism become the inevitable consequence of the variety of interests and actors involved in architecture.

As with literary style, aesthetic choice involves an ethical stance, and a brief digression on our language can offer a good example. In Spain in the early 20th century – as José María Valverde observed and Ignacio Echeverría recalled –, authors used a Baroque prose, “useless for a free-flowing exchange of ideas,” that writers like Azorín, Pío Baroja or Antonio Machado strove to replace with a plain prose, departing from the spectacularity and lyricism of Ortega y Gasset or Gómez de la Serna. During the transition to democracy the same task would be pursued by others, like Gil de Biedma, who described well how his generation had had its fill of prose of poetic intention: “prose, aside from an art medium, is a utility good, a social tool for communication and for rational precision, and one cannot use it with impunity to play poetry... without rarefying the country’s culture even more and without damaging the intellectual and moral life

of its enlightened classes.”

Replace the word ‘prose’ with ‘architecture’ in the previous quote, and the Spanish poet’s confident assertion still makes sense. As a utility good and a social tool of rationalizing precision, perhaps architecture calls, just like written language, for an effort to radically shed the superfluous, which we have mapped here through several European works that mark a geographic and spiritual territory whose barycenter is located in Germanic Switzerland. All these rough and austere architectures, heavy and material, naked and abstract, are indeed aesthetic statements, but also an expression of moral attitudes, because our times ask for a plain language mindful of the courtesy of clarity: one that shows its artistic refinement through the dry elegance of its making, and one that reaches its essential condition through its unadorned nature. If two centuries later we are again posing Heinrich Hübsch’s rhetorical question, perhaps the answer is not too far from here.

Luis Fernández-Galiano   We will always have Italy. The grande bellezza of this second home for all architects often evokes the sweet melancholy of decadence, but the tireless vitality of this Mediterranean peninsula cannot be blurred by the overwhelming presence of history.

el País   Luis Fernández-Galiano   New York is undaunted. In Ground Zero, tears have given way to cameras and calculators. The scene of the tragedy is now a tourist site, and soon it will be a construction site. Designed by the conceptual architects Diller & Scofidio in collaboration 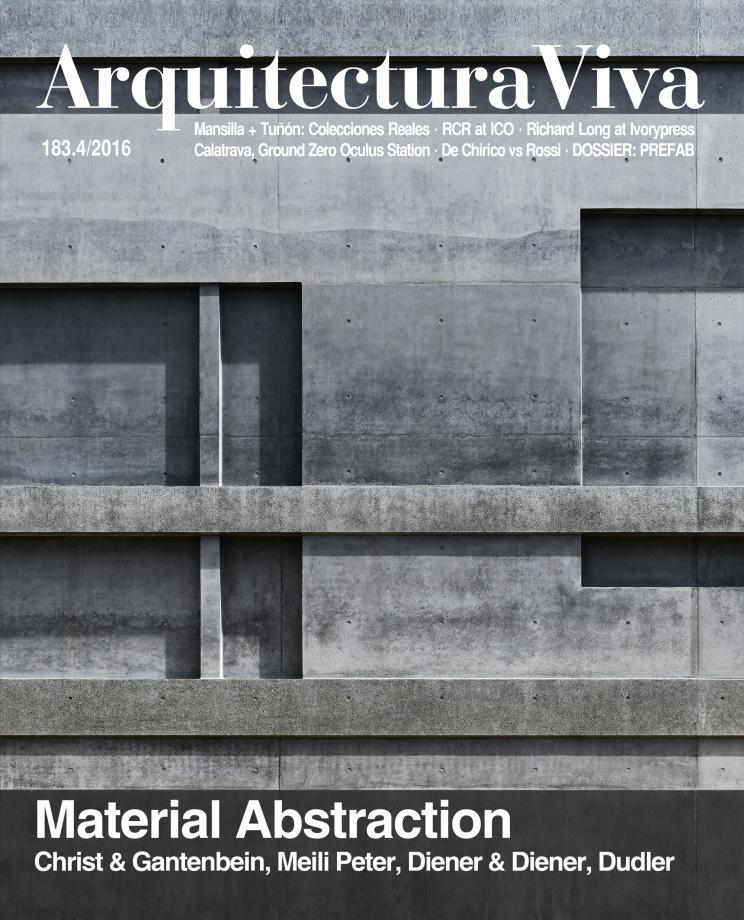