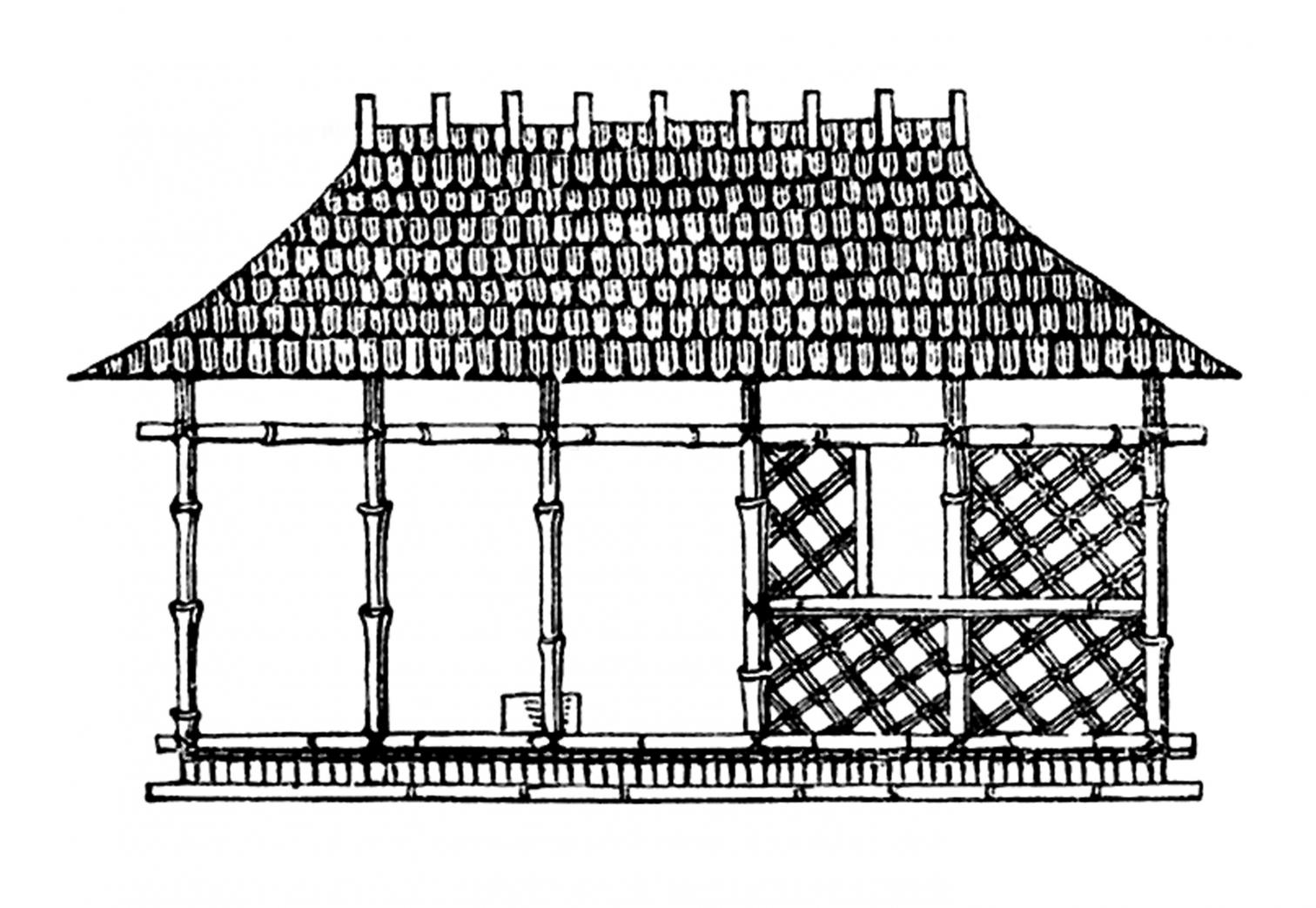 Buildings are articulated, but also woven; they are raised with structure and enclosed with cladding; they combine or contrast their tectonic and textile condition. The 19th-century debate between constructive logic and ornamental enclosure is still alive, and indeed able to throw light on design today: many contemporary works, unintelligible from the classicist rationalism of structural order, make sense when seen as expressive artifices based on cladding. Viollet-le-Duc, whose work we have dealt with here recently – coinciding with his second centennial, and with reference to the confrontation with Ruskin on the matter of restoration approaches – was also the main theorist of the connection between structure and architectural form, and his theses would in the end prevail in the discourse of canonical modernity.

The alternative to the ‘truth of the structure’ would have Gottfried Semper as its champion. Extending his historical research on the textile origin of architectural enclosures, he proposed a ‘principle of cladding,’ which favors the light, decorated and chromatic enclosure over the structural support, and that despite its elaborate intellectual foundations was not as popular among the leaders of the modern avant-gardes. Semper has also been present in our pages lately – coinciding with the publication in Spanish of his writings, which I reviewed in Arquitectura Viva 152 and 172 – , and reading him is always a rich source of ideas and proposals. However, the stubborn and subtle influence of his thought in the shaping of modernity and in the work of many contemporary figures is still, unfortunately, not so well known.

With this issue we would like to reawaken curiosity in his thought, and to this end have chosen three significant works and three small pavilions that literally use woven envelopes where the material is always important, and this sequence of projects that subordinate structure to enclosure serves as an excuse to publish a text by Giovanni Fanelli and Roberto Gargiani that examines the theoretical legacy of Semper and his influence on Wagner, Berlage, Loos or Wright: masters who asserted the ‘principle of cladding’ at a time dominated by the technical rationality of structural order. Buildings have skin and bones, and the priority given for so long to their skeleton should not make us forget that the skin is what is exposed to the gaze, and that their internal logic is the support of their superficial seduction.

Luis Fernández-Galiano   The last years of Mies in Germany are associated to the court-house, an adaptation of the fluid space of the suburban houses tomore compact developments, but also ametaphor of isolation from a political climate hostile tomodernity. Keeping the struct 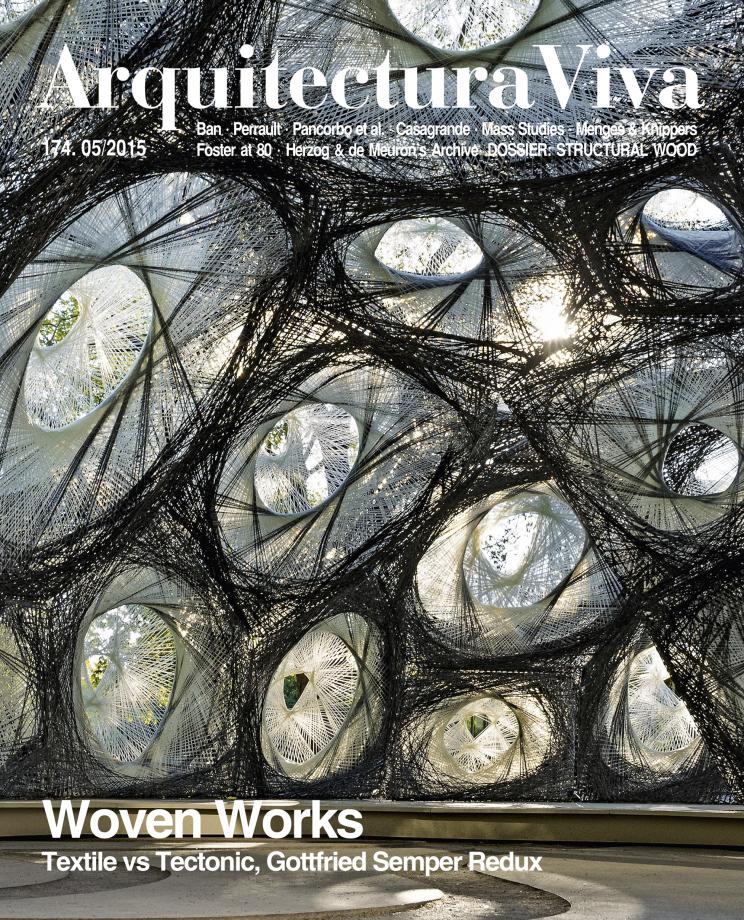