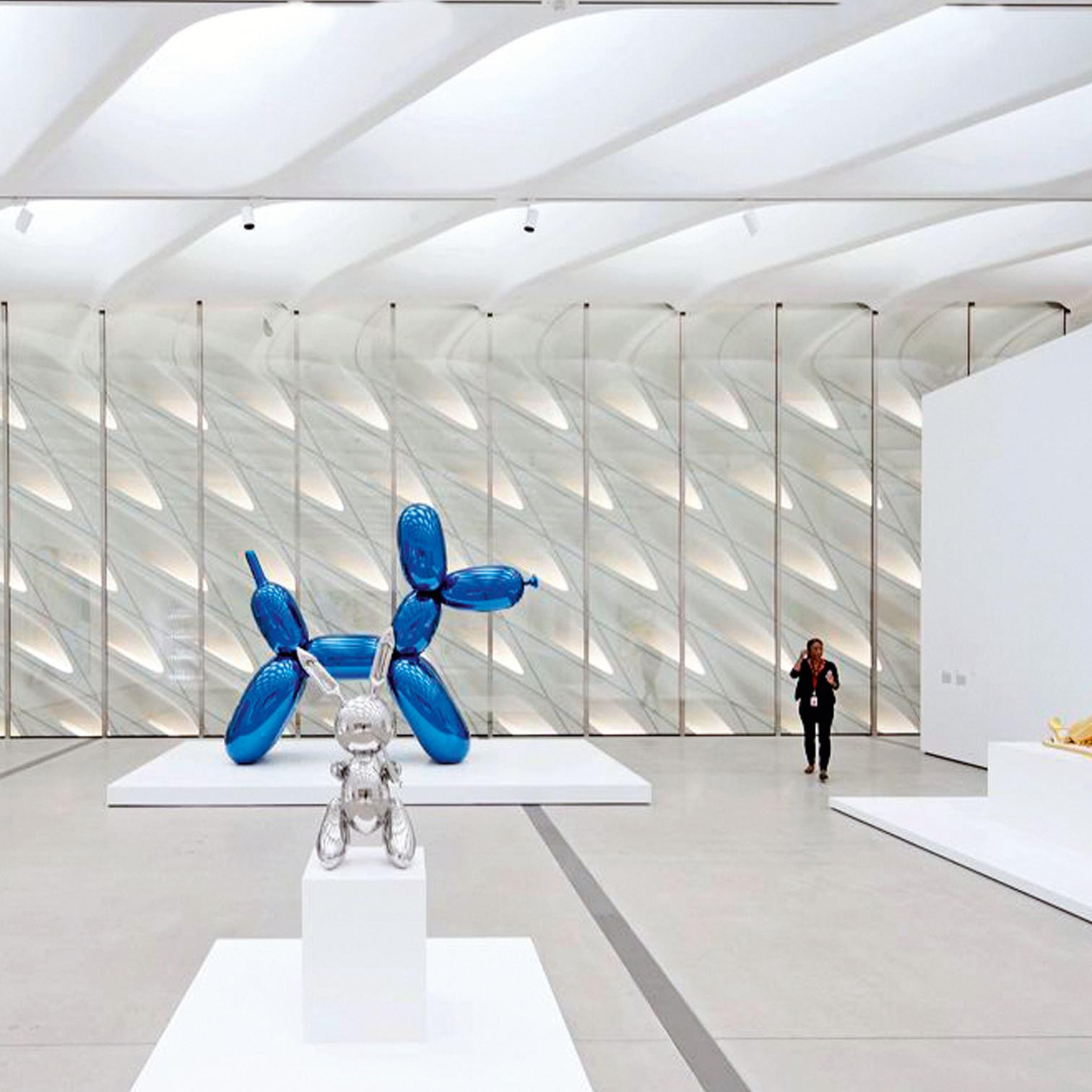 Heavy culture has become light. In the past, museums and libraries expressed the permanent character of their contents with the solid nature of their walls; today, art and culture venues reflect the ephemeral nature of their activity with the lightness of their forms. The transition from the heavy classical porticoes and the monumental stairs of the old temples of knowledge to the immaterial facades of contemporary centers, which blur the boundaries between building and context, shows a colossal mutation: culture has lost the severe gravitas and restricted access that once justified its value, and today it is readily available entertainment that blends easily with the landscapes of everyday life. Whatever was dense has dissolved, and what is lost in concentration has been gained in dissemination in the fabric of society.

This change does not please everyone, and many intellectuals have deplored the thinning of the humanities, the trivialization of mass culture, and the weakening of old certainties. In our own context, the writer Mario Vargas Llosa published in 2012 La civilización del espectáculo, criticizing a phenomenon that Guy Debord had already analyzed in 1967 in La societé du spectacle; and another writer, Antonio Muñoz Molina, followed in 2013 with Todo lo que era sólido, condemning cultural and social decay in Spain with a phrase from the Communist Manifesto, previously used by the philosopher Marshall Berman in his exemplary study of the experience of modernity, All That Is Solid Melts Into Air, which since its publication in 1982 has been essential to an understanding of the effects of social change on contemporary conscience.

The dissolution of values and loss of references that so many attribute to the impact of the modern economy on traditional societies is sometimes so exaggerated that one is prompted to place Marx’s famous phrase in context, reproducing the paragraph from which it is extracted: “All that is solid melts into air; all that is holy is profaned, and man is at last compelled to face with sober senses his real conditions of life and his relations with his kind.” This thought, which warns about modernity’s both liberating and dissolving effect, can perhaps absolve the latest crop of buildings of their physical and conceptual lightness, and would also earn the approval of Umberto Eco, whose Apocalittici e integrati defended in 1964 the lightness of mass culture from the heavy, severe reproaches of its apocalyptic critics.

El País   Luis Fernández-Galiano   Is the city the key to our times? So think both the British theoretical physicist Geoffrey West, who proposes replacing the term Anthropocene with the more geographic Urbanocene, and the American economist Richard Florida, for whom our greatest chall

Luis Fernández-Galiano   Richard Ingersoll did his doctorate in Berkeley with Spiro Kostof, and has spent many years revising and updating A History of Architecture: Setting and Rituals, the capolavoro of his master, who died prematurely in 1991. The process has been so long

Luis Fernández-Galiano   In why nations fail, the MIT economist Daron Acemoglu and the Harvard political scientist James Robinson explore the origins of power, prosperity and poverty, and arrive at a depressing conclusion: nations sink or sail ahead depending on their instit

The Day After, Six Bullet Points

Luis Fernández-Galiano   From a wet market came to us ‘bad news wrapped up in proteins,’ and Wuhan was set to become China’s Chernobyl. But the mass confinement there was a success story, and the new Silk Route brought face masks and equipment to Europe. In the ideological a 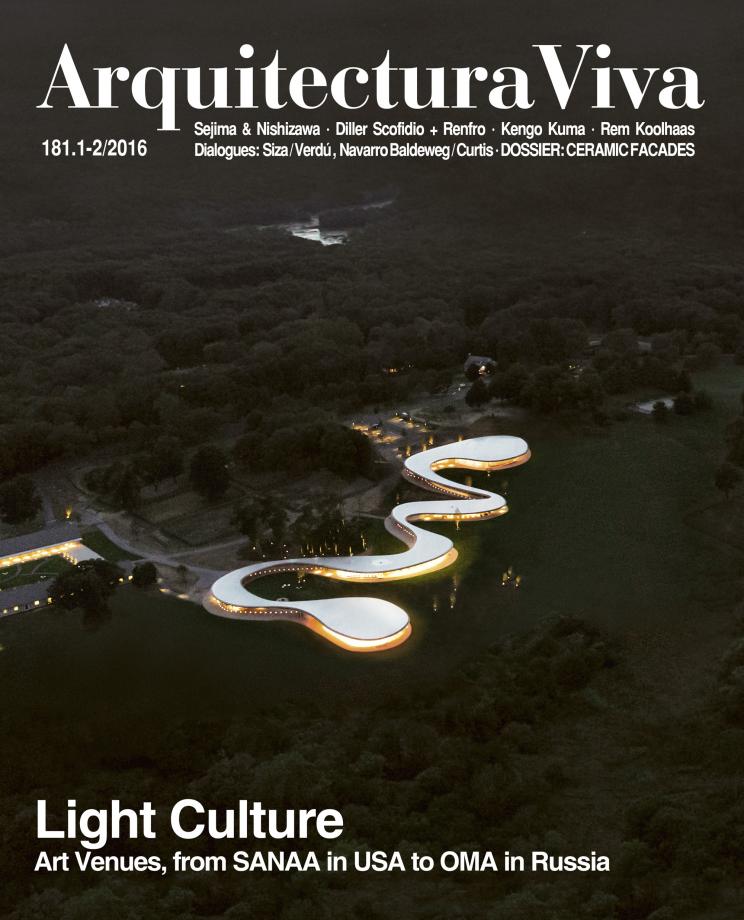