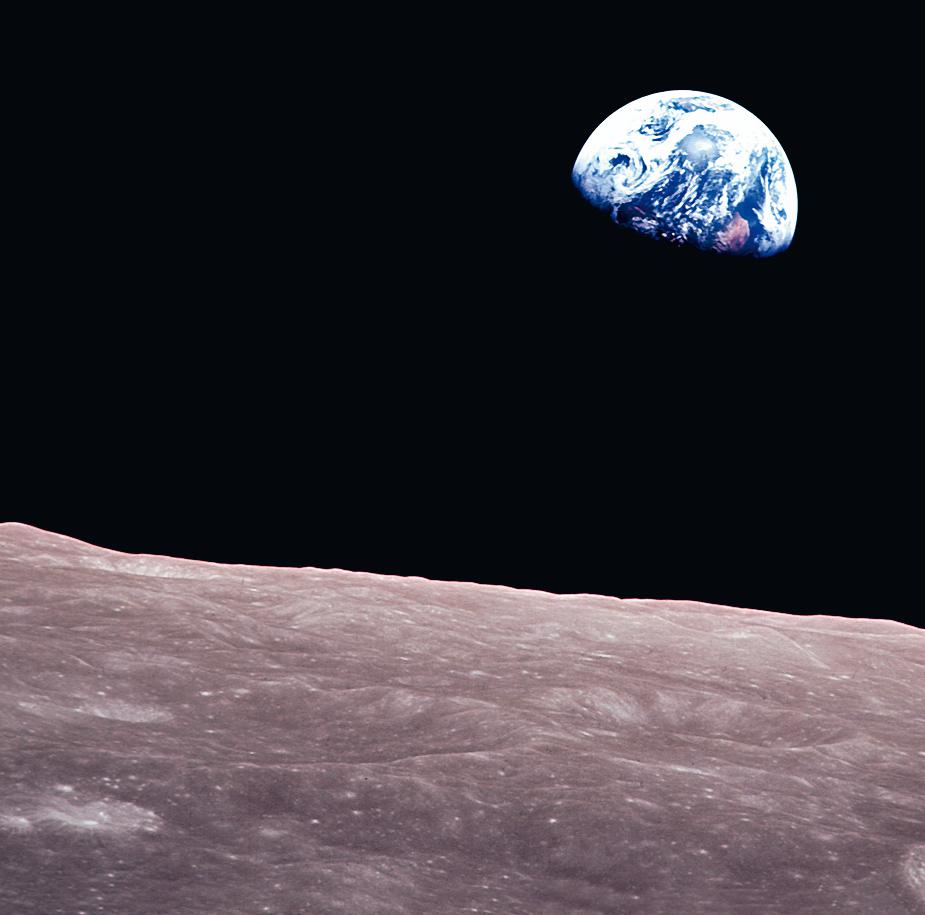 The change of climate we are engaged in is both material and mental. On the one hand, the impact of climate change on the planet is of such scale that it alters geopolitical balances and forces us to remodel the technical and economic structures of our society; on the other, this huge physical transformation also modifies the perception of phenomena, the establishment of priorities and even the emotional context of daily life. The construction of buildings, cities and territories is not sheltered from this historic mutation: it plays a key role in its development. The uses of land, the design of infrastructures and the consumption of water or energy are essential elements in this process, which places architects and planners before an ethic responsibility that will be claimed by future generations.

The financial and economic crisis that started less than a decade ago blurred environmental matters with its urgency, but both challenges are intertwined: the tremors of stock charts happen against the groundswell of climate change, and it is not easy to separate the superficial waves from the great currents running under the foam of the markets. The transformation of the planet by human activity has been such during the last fifty years that geologists propose the name Anthropocene for the current period of the Quaternary, stressing that we are all passengers of spaceship Earth, and that a good governance of ecosystems is essential for our biological and social survival, something that the technical and political elites in the cockpit do not seem to be fully aware of yet.

At this collective crossroads, the Fundación Arquitectura y Sociedad has organized a series of congresses to explore the new professional and political scene. These Pamplona gatherings, initiated in 2010, have held their fourth edition in 2016, and are illustrated here with interviews of several of its participants, offering an overview of what was discussed. The event was called to examine the ‘change of climate’ in architecture, that faces today a deep transformation of attitudes and processes, while climate change forces to rethink the way in which structures and cities are built. This mental and material mutation was the guiding thread of the meeting, and also of the dialogues that hope to summarize it: architecture needs a change of climate, and climate change needs to be tackled through architecture. 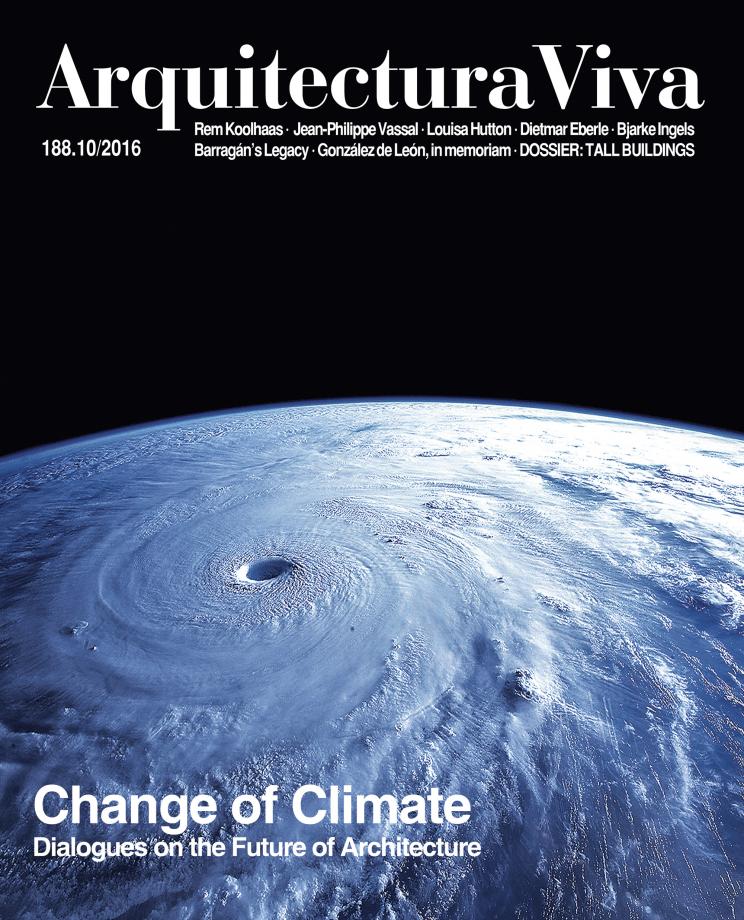