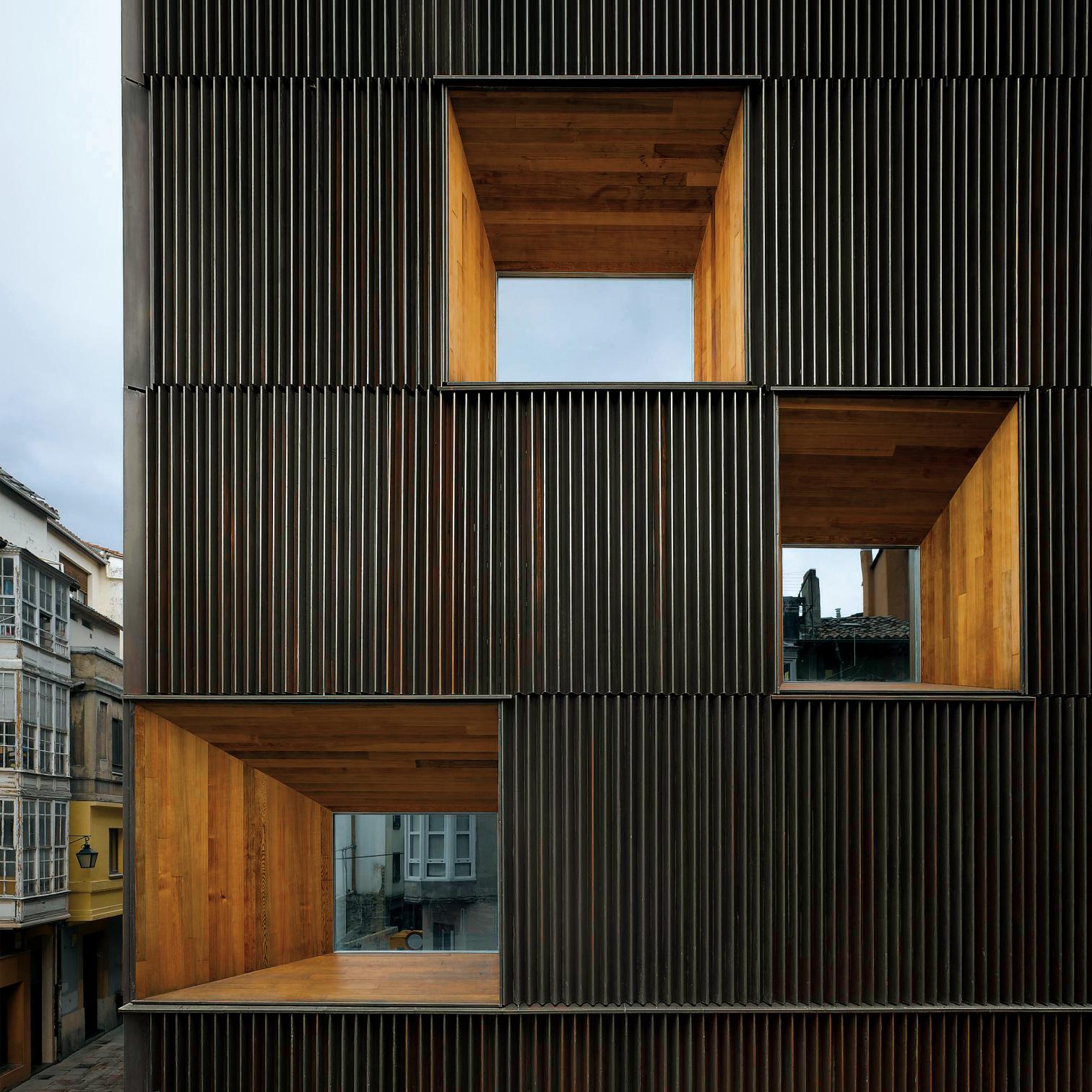 Museums are protagonists of the cultural landscape as much as they are of the urban one. As institutions that establish the common agenda of ideas and forms, they have a decisive role in the shaping of the cultural topography of our society; and as buildings that are located in strategic sites of the urban grid, they attract and channel flows of visitors that determine the vitality and economic vigor of cities. There is much discussion about the exhibition course of museums, the nature of their collections and even the personality of their directors, matters all of them related to their influence on symbolic geography; but there is less emphasis on the dialogue with the existing built context or their connection with the communication and transport networks, matters related with their impact on physical geography. However, as much their immaterial profile as their material presence determine the success or the failure of the effort.

The six works featured here are city museums in two different ways, both as symbolic spaces for citizens and as places inserted in the fabric of the city, whether in the four Spanish towns that house the works featured in the core of the volume or in the two European cities where Spanish architects have recently completed museum projects, published in the form of articles by their authors. This dossier brings us back to a type of building that has perhaps been the most characteristic of the last decades, and that we have covered profusely and repeatedly both in AV Monographs and in Arquitectura Viva, but to which we had not devoted monographic issues since the years 1998 (AV 71, ‘Museums of Art’) and 2001 (Arquitectura Viva 77, ‘A Thousand Museums’). It is perhaps a good way to step into our 25th year, which coincides with a historical moment that urges to undertake an in-depth review of the profession and the discipline.

It also seems the right time to bring to a close the ‘Focho’s Cartoon’ series, which began in number 16, when a budding Arquitectura Viva switched from staple to spine, and that has accompanied us during the last18 years, portraying more than a hundred characters that have also appeared in the calendars, and of which fifty were gathered in number 70, ‘Strips of our Times’, in recognition of the lyrical and wise imagination of an architect and draftsman whose work cannot be detached from our joint journey. But Focho will continue in the magazine, with his strip on the first page of ‘Breves’ and with a new concept for his page in the Art/Culture section, which will leave behind the illustrations in dialogue with the cartoon classics to give a choral and narrative presence to a large cast of architectural figures in his small ligne claire theater: that stage will be, from now on, our ephemeral paper museum. 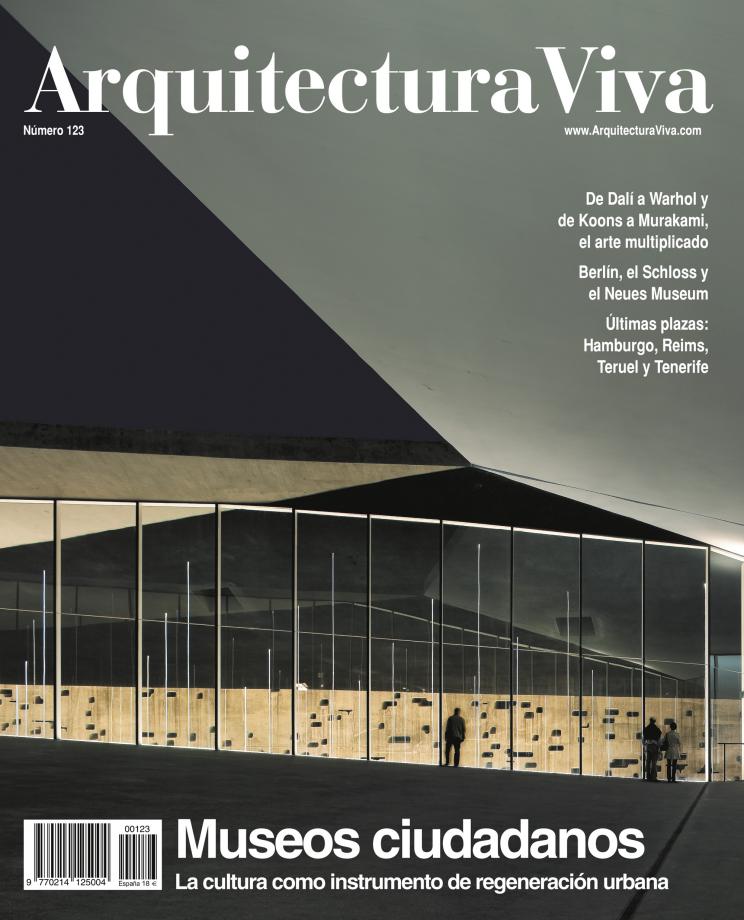