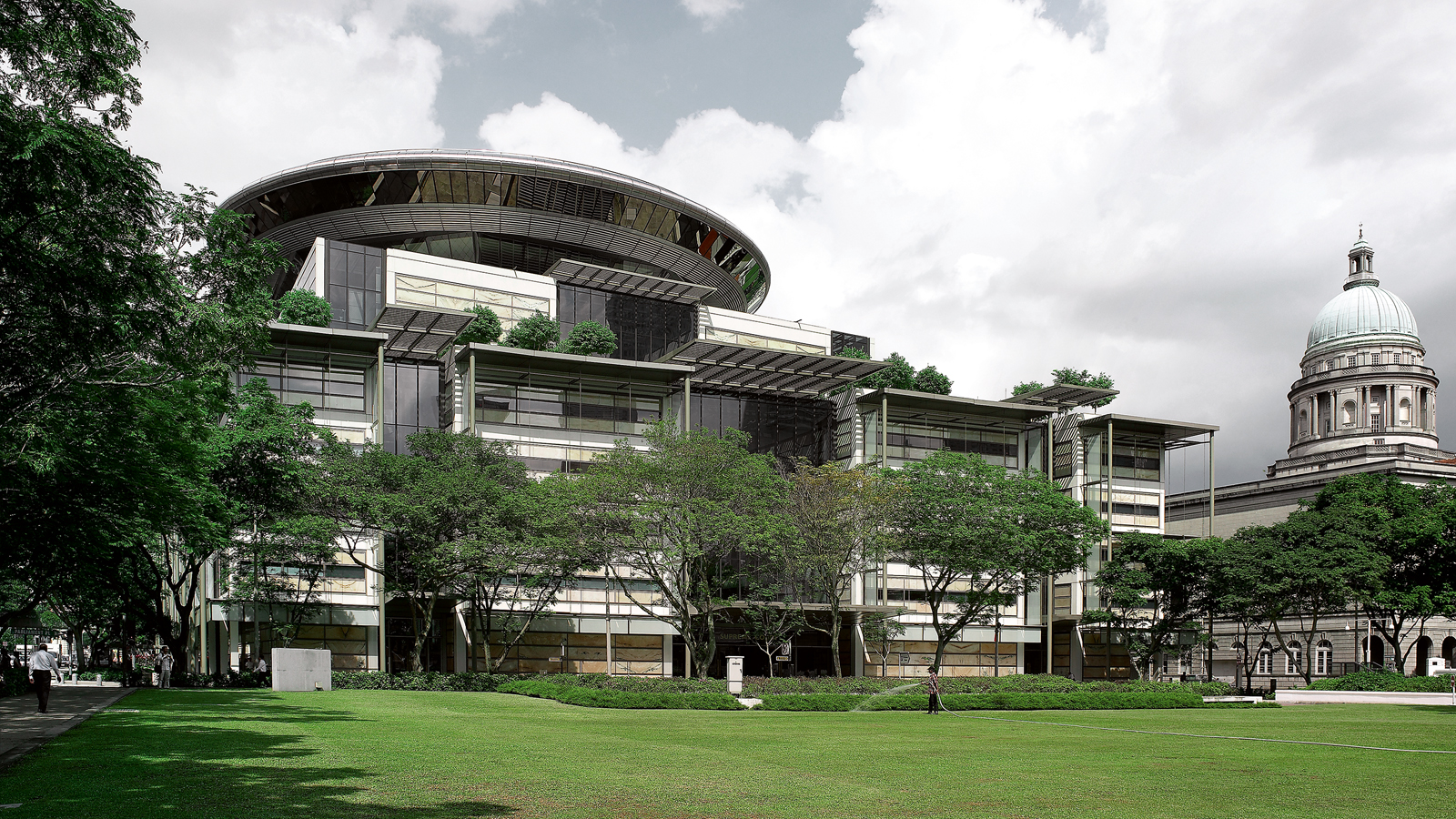 Located within a historic civic district, on the north bank of the Singapore River and close to the Padang, the new Supreme Court takes its cue from the scale and fabric of the neighbouring civic buildings, and literally locks itself into the heart of city. Offering a modern re-interpretation of Singapore’s vernacular architecture, the building conveys an image of dignity, transparency and openness. With a viewing space at the top, a new public room is created that will become a new exponent within the city. The building is designed for long-term flexibility, including future increases in the number and size of the courtrooms and advances in electronic information systems.

The building is generated by Singapore’s rapidly growing population and the limited courtroom facilities of the old Supreme Court building, alongside which it stands. The program includes twelve civil courts, eight criminal courts and three appellate courts, together with facilities for the Singapore Academy of Law. There are a series of identifiable blocks, cut through with public and private circulation routes, which knit the building to the site and allow natural lighting into the building and create a sense of transparency and openness.

The layout of the spaces reflects the hierarchy of the judicial system. The civil courts are located within a sequence of blocks on the lower floors, with the criminal courts above. The court of appeal, the highest court, is raised symbolically in a disc-like form at the top of the building in a contemporary iteration of the old courthouse’s dome. Like the Reichstag’s cupola, it incorporates a public platform that offers a panoramic view across the city.

The blocks containing the courts are punctuated by a broad central atrium, which forms the main circulation route through the building, and brings daylight down to all the lower floors. The Supreme Court employs a palette of high-quality materials including a laminate of glass and stone – which

appears solid, but by day allows light to filter through it, and by night emits a warm glow. It incorporates a range of passive climate-control devices, including shading to the east and west facades to protect the office spaces from direct sunlight. The roof terraces of the office blocks are planted with trees to form a continuous blanket of greenery. 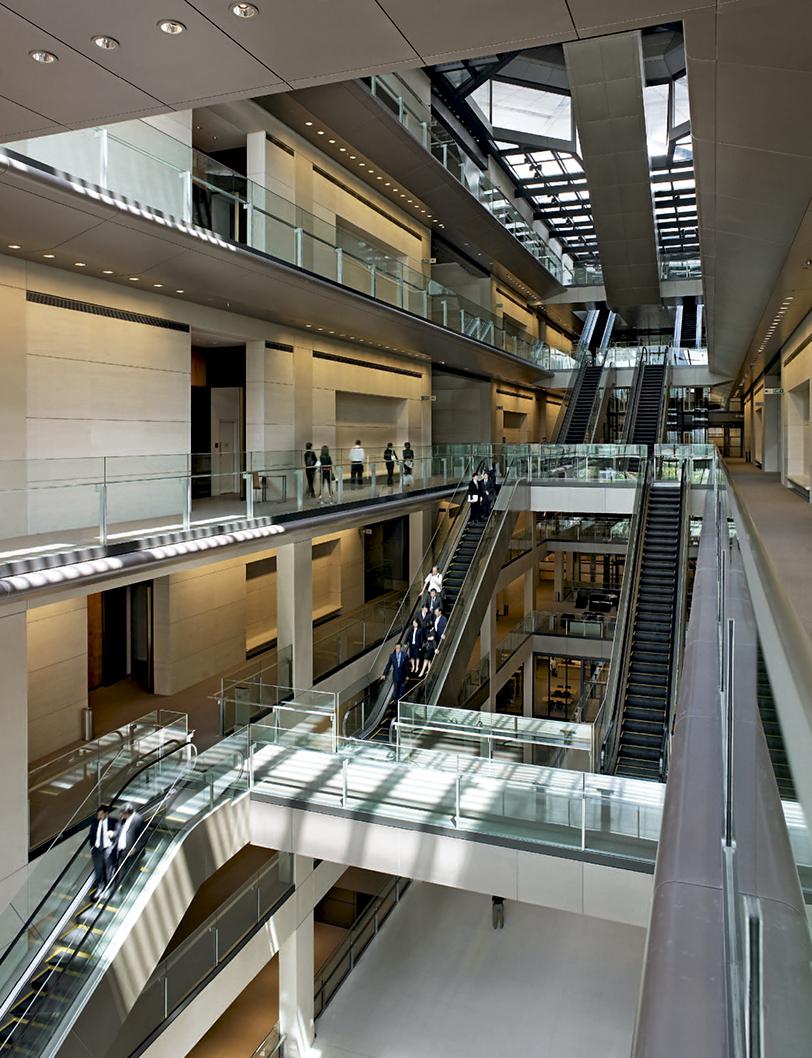 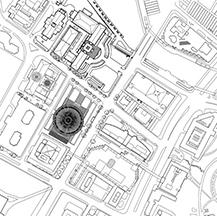 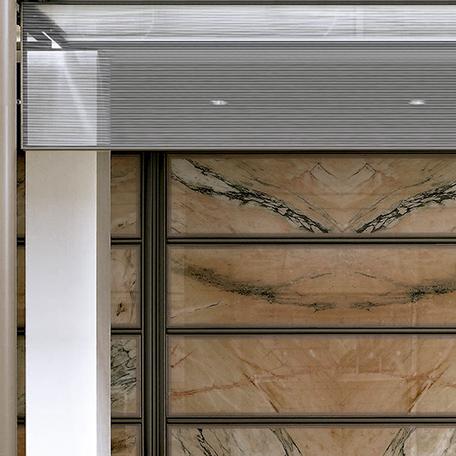 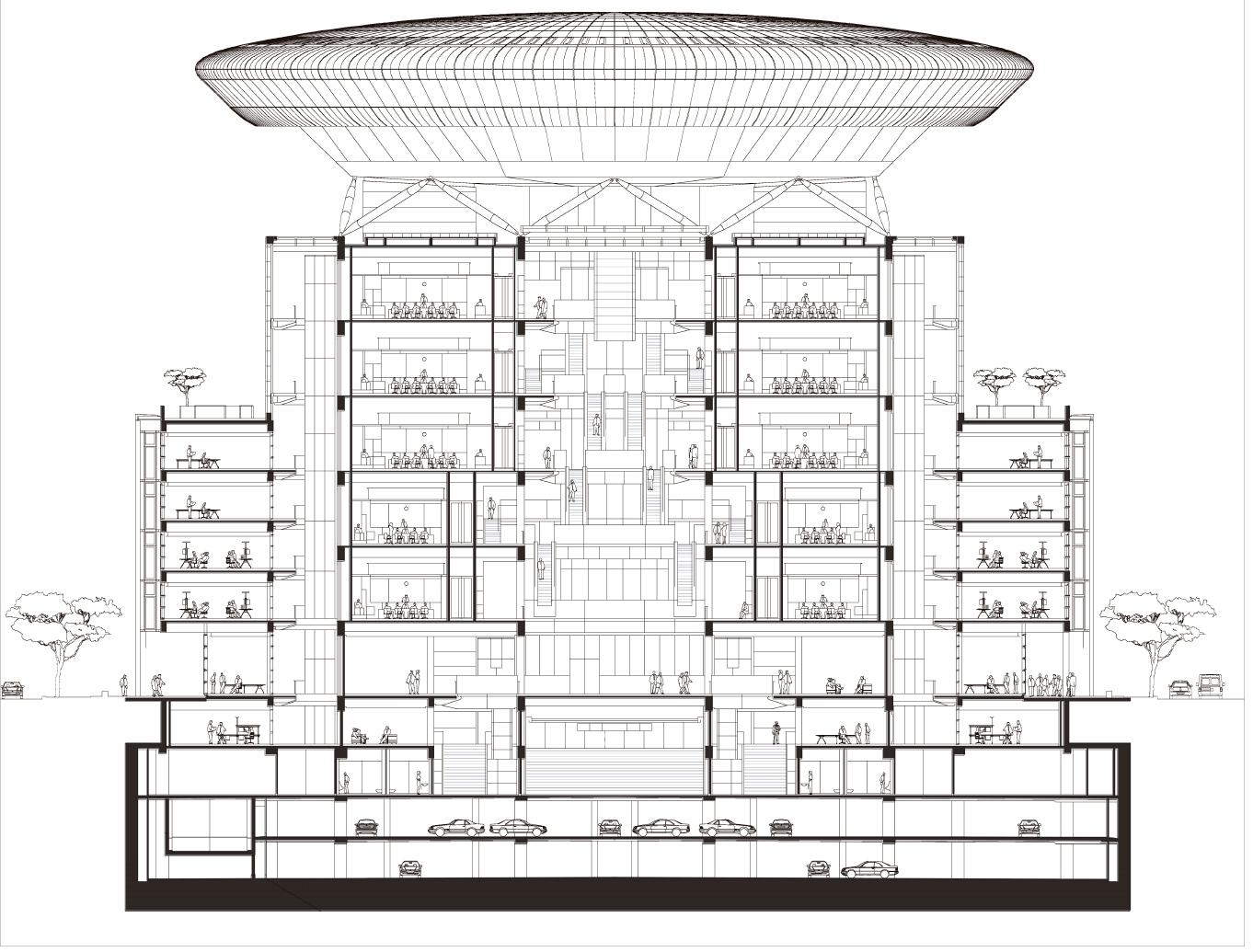 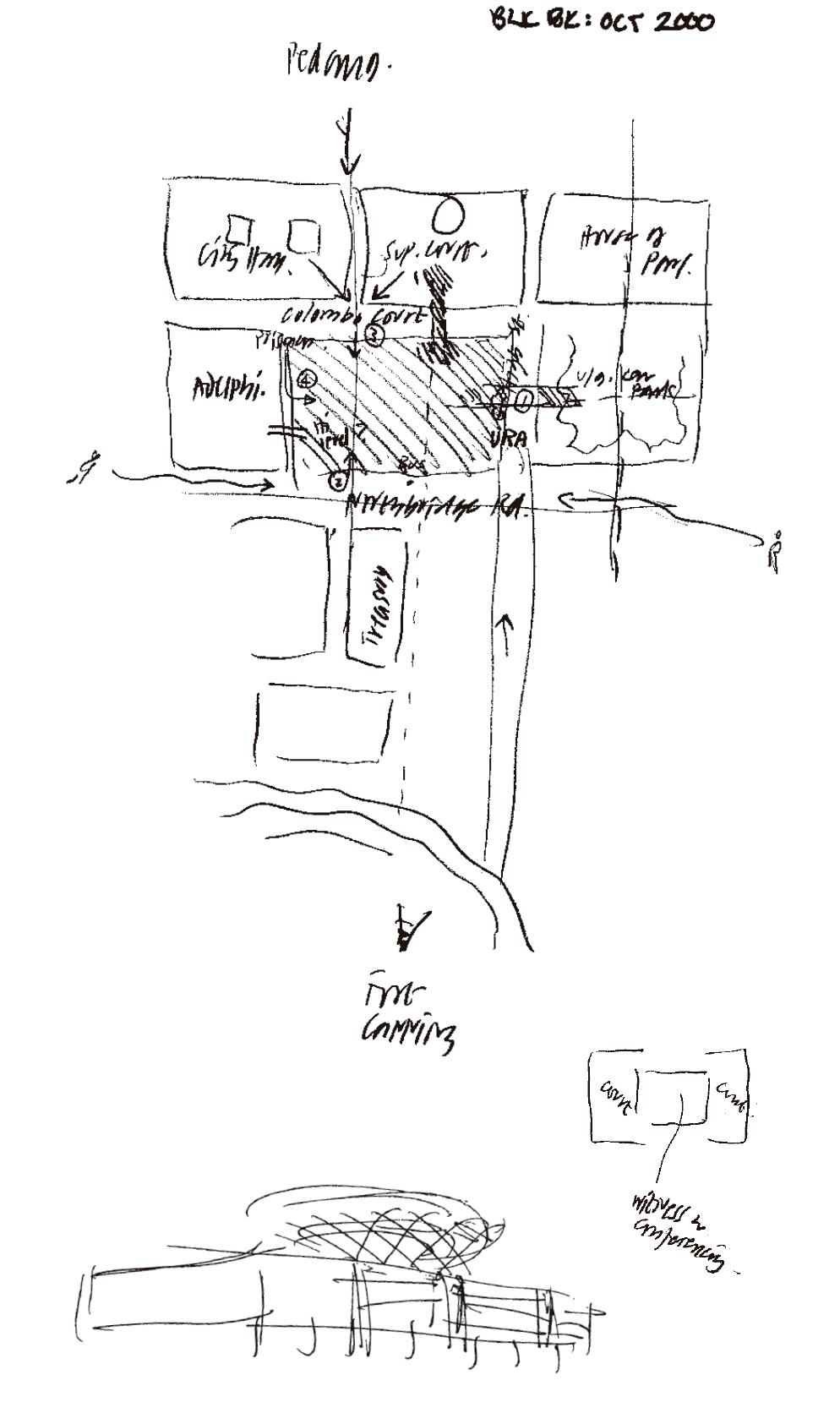 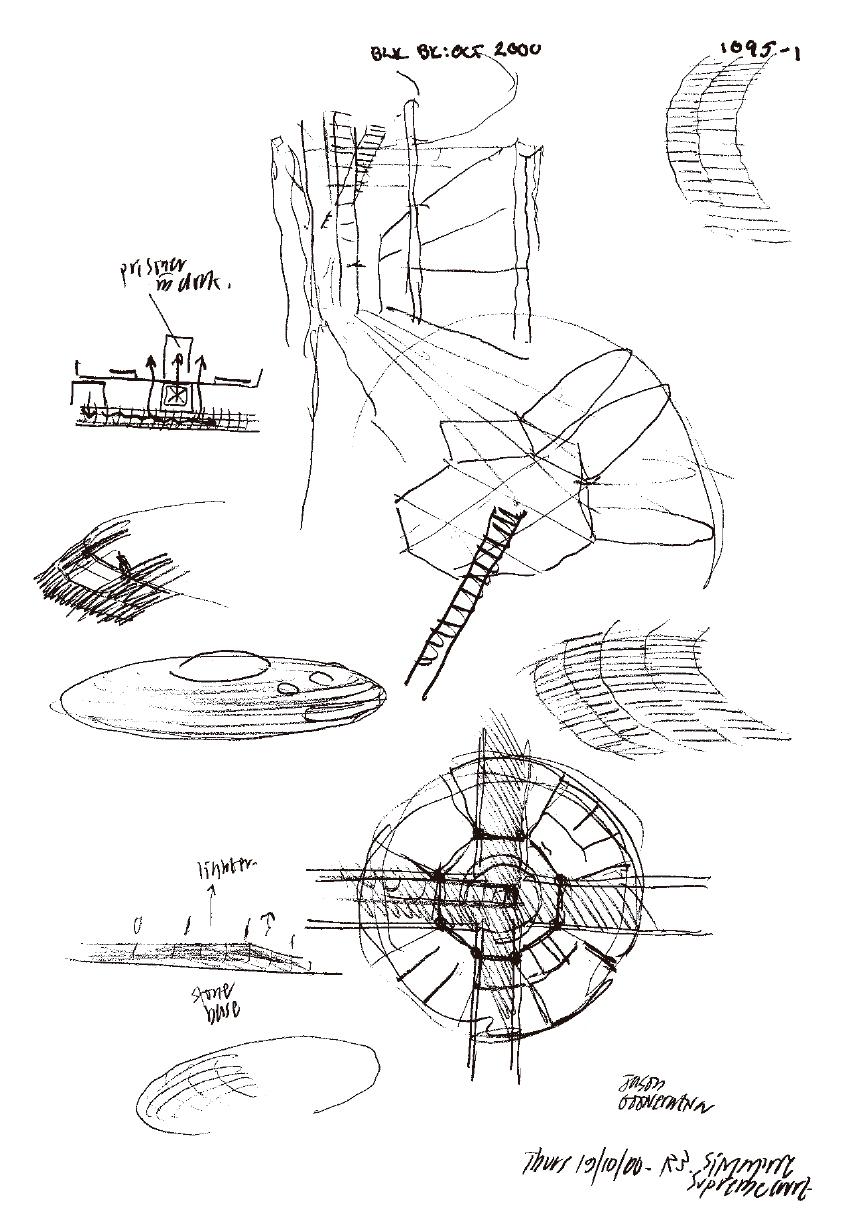 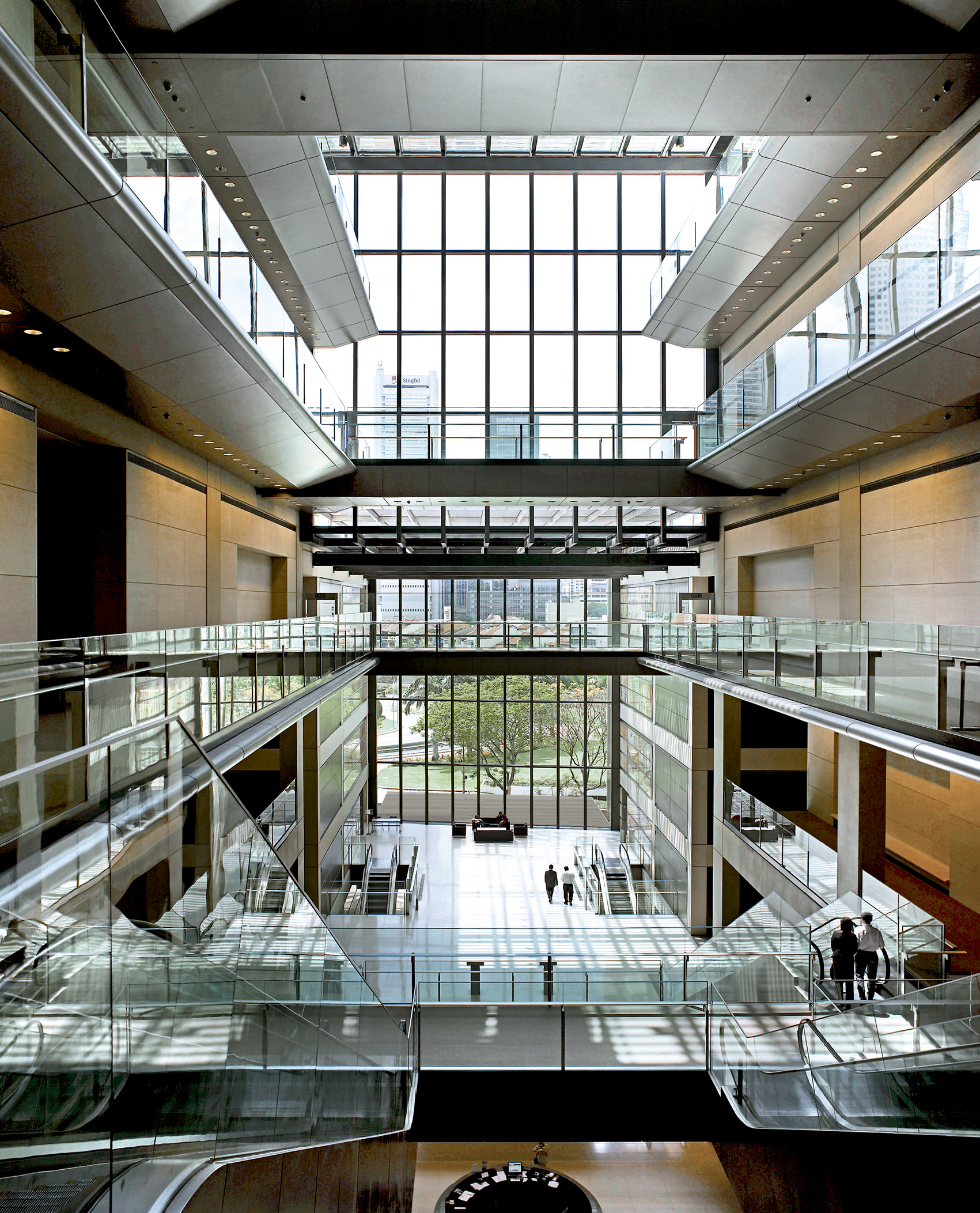 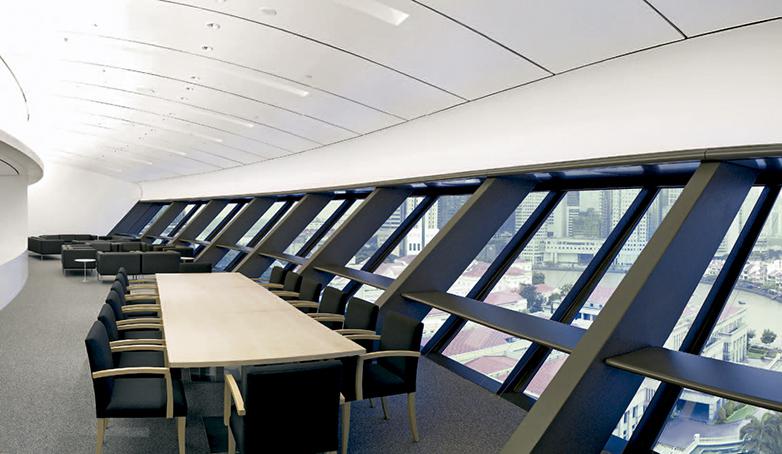 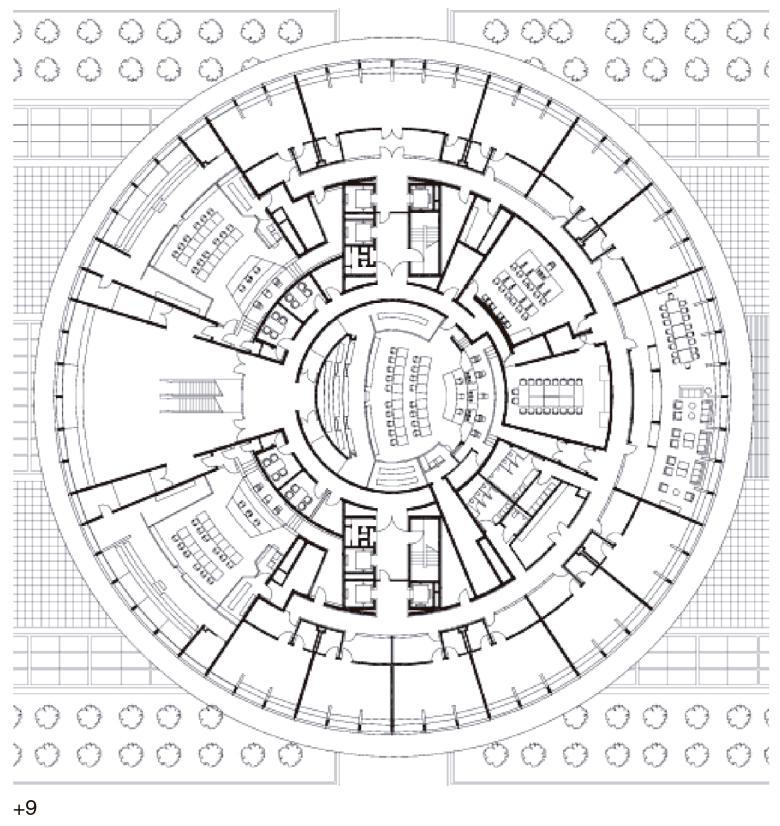 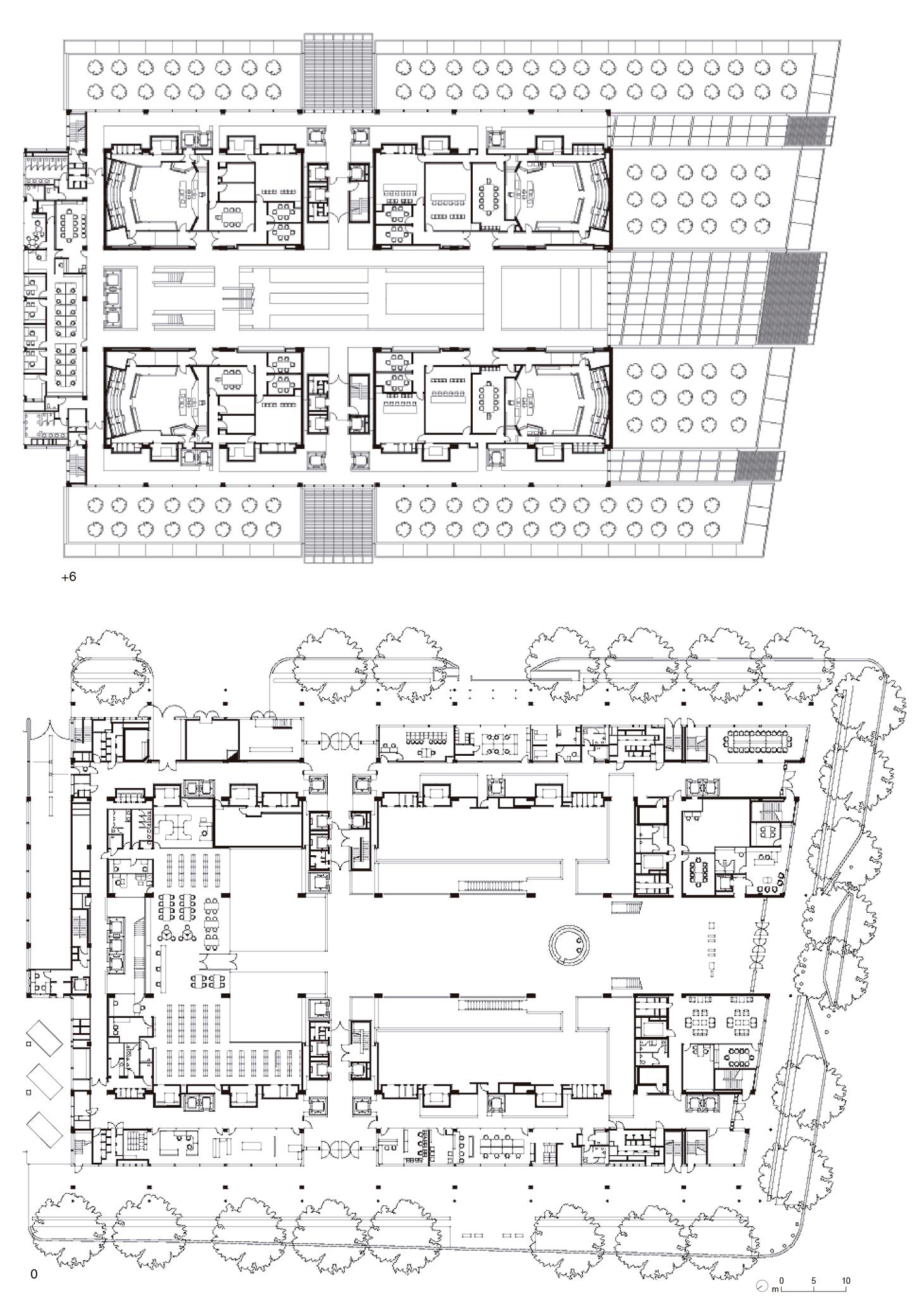 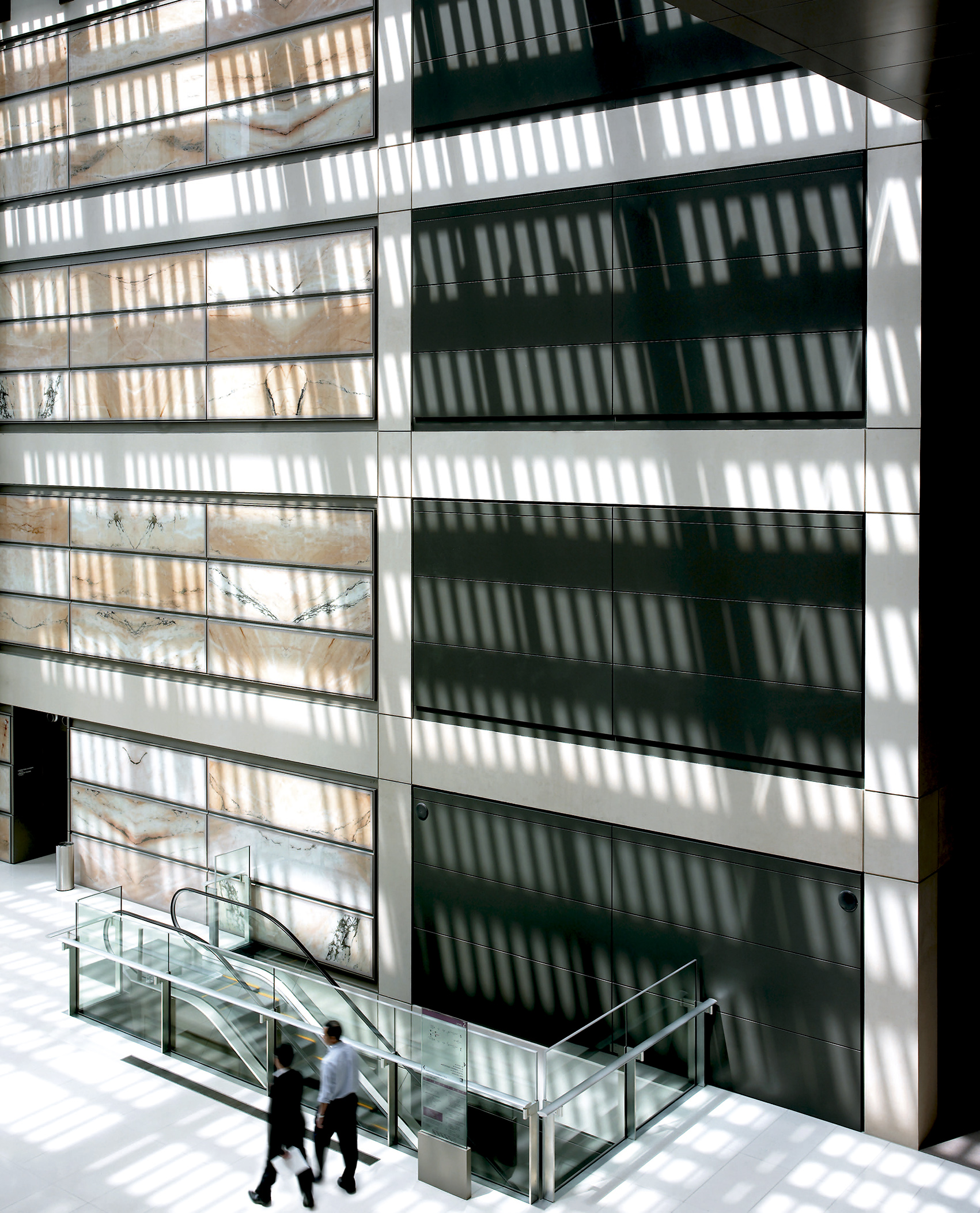 Norman Foster   Sweden   Designed for the City of Stockholm, the Slussen Masterplan covers an area of Stockholm adjacent to the navigation lock between the Baltic and the freshwater Lake Mälaren. The concept for the project is to create a modern urban quarter at the heart of

Norman Foster   United Kingdom   On the northern edge of the River Clyde, the SSE Hydro joins the Clyde Auditorium, the iconic concert hall also built by Foster + Partners in 1997 and known locally as ‘the armadillo’ for its recognisable shape. The SSE Hydro – Scotland’s largest pur

Norman Foster   Germany   Designed in the Florentine style, and completed in 1891 as a villa and studio for the artist Franz von Lenbach, the Lenbachhaus became Munich’s city art gallery in 1924. Over the succeeding fifty years the building was extended and adapted in two maj

Norman Foster   Japan   Designed for a Japanese collector of modern and Buddhist art, this house was conceived as a contemporary retreat with traditional influences. The house occupies a site rich with historical associations, including a Shinto shrine and man-made caves th