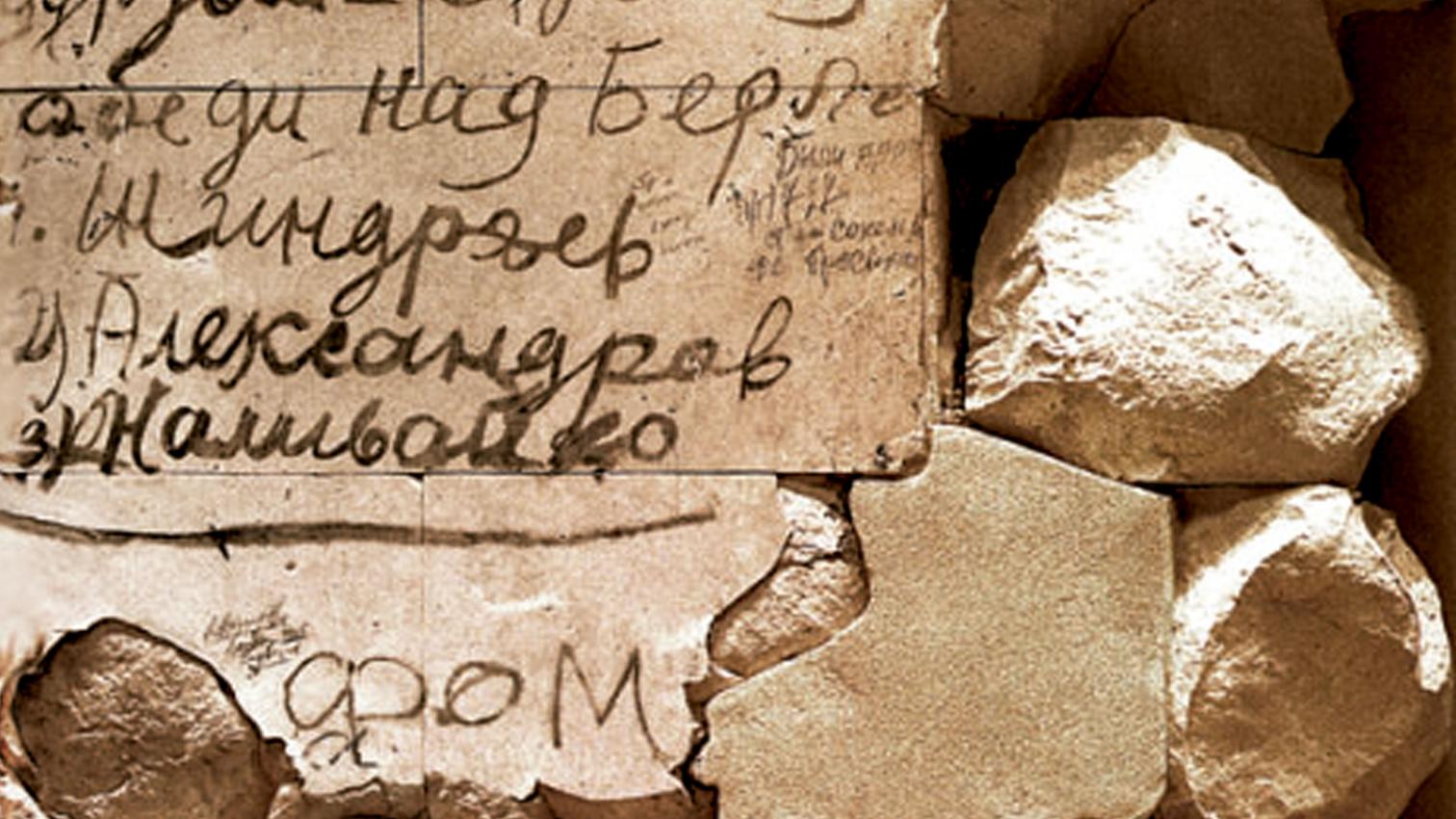 Architecture is a history of violence. It builds against the past to project itself into the future, and between these two poles the present runs as a river of rubble. Blown by what Walter Benjamin called the wind of history, and dragged in the direction marked by the thermodynamic ‘arrow of time’, we build inflicting pain on the natural environment, the existing city and life itself: we disturb the territory with the scars of quarries and the clearing of woods, not to speak of the impact of large public works or the effect on the planet of the compulsive consumption of water, energy and materials; we disturb inherited urbanity with the technical means that each generation or each period has in advantage over the previous, imposing the new traces on the old ones in a kind of rough palimpsest; and we disturb the rhythmic, leisurely pace of individual and social experience with the state of exception of the work in progress, which disrupts daily routines with the confused disorder of its processes.

In order to build we have to demolish: wound the land, fracture the remains, shun memories. This extreme effort causes a distress that we attempt to alleviate with compensatory sustainability, analgesic restoration or narcotic historicisms. But architecture needs destruction, just as the carpenter needs the woodcutter and the cook the slaughterman, and in this violent condition lies its guilty greatness. After all, the built organism requires mutation to adapt to change in the same way the invertebrate sheds the exoskeleton when it starts to impede growth, and its empty shells have no other fate than decomposition and recycling, torn as ruins worn out by time and at the same time docilely given to the unbroken chain of information and matter flows that we call life. And perhaps just as the human mind has to forget so as to survive in the present, architecture needs amnesia to avoid perishing under the weighty load of meticulous memory.

All in all, the practice of invention is unable to neutralize the stubborn time which Alberti described as an upsetter of buildings, nor the tenacious inertia of matter that guides construction along the path of persistence. The anxiety that moves us to freeze the course of things in order to halt the flow of life is in the end as helpless as the taumaturgic impulse that sets out to rule that current, deviating it from its natural ways: neither history reassuringly converted into a theme park of itself nor the tabula rasa of demiurgic ambition can give a full account of that conflict between construction and destruction in which the dialogue between memory and oblivion is choreographed. The past lives in the present as the present is a cast of the future, and this continuity in the passage of time brings together the traumatic violence of change with the lazy resistance to novelty. “I am a was, and a will be, and a tired is”: the line of the poet Francisco de Quevedo suits well both the architecture project and its author.