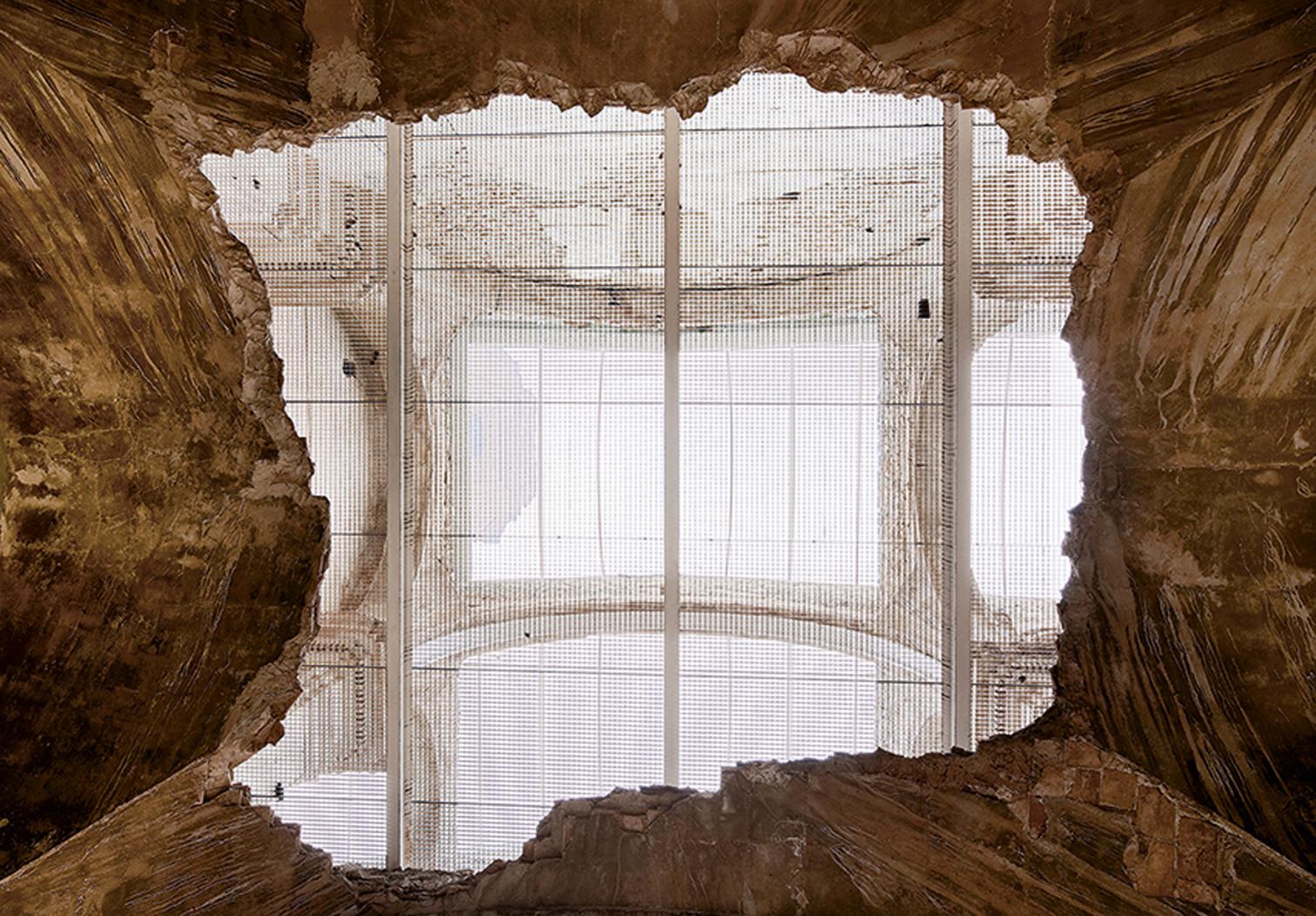 After many years of large interventions, Spain is now moving on to times of minor surgery. If not all ailments require open-heart surgery, not all social demands call for the construction of large buildings: the health of citizens is preserved and promoted with primary care, and the health of cities with outpatient architecture. This minor surgery acts on the existing, repairing the damages to regenerate or change the uses and prolong the life of buildings, in circumstances where limited technical and economic means force to boost skills and sharpen minds. With all due respect to the life that lingers in heritage remains, and always bound to the Hippocratic precept – primum non nocere –, architects who take on these seemingly minor commissions often manage to transform them into major achievements, because the talent and effort devoted to them indeed deserves no other description.

There is no need to insist on anatomic metaphors to find in the constructions that have reached our days a latent life that does not deserve euthanasia, and whose decay conceals not only the memory that lies in its form but also the flow of energy deposited in its materials. The remains of the past store an exceptional informative and thermodynamic value, but they also give the new structure that is inserted into the existing the intellectual appeal of an articulated dialogue between generations, the technical challenge of the compatibility between different materials and processes, and the aesthetic seduction of the contrast between textures and patinas. Goya claimed that ‘time also paints,’ and evidently its passage also builds, giving heritage, no matter how humble, an irreplaceable voice the loss of which would impoverish the choral construction of human environment.

That superposition of interventions over time, and that conversation between new and old that is also a fertile dialogue between the young and the elderly, makes us aware of our fleeting existence, ephemeral occupants of a space that belonged and will belong to others. But we can, as Quevedo said, listen with our eyes to those that came before us, letting them enrich our work, because “awakened, they speak to the dream of life.” Repairing the damage of the years, and knowing that “in irrevocable flight the hour flees,” this young architecture brings together the elegiac perception of the passage of time with the vigorous conviction that the constructions of the past are, as Miguel Hernández described his body given to surgeons, felled trees that sprout, because they still carry the sap of life: the full recovery of these carnal structures can be achieved with minor surgery, but is unfeasible without major intelligence.

Luis Fernández-Galiano   The long career of Miguel Fisac is orchestrated here in three movements, linked to the Renaissance triad vis-cupiditas-amor (strength-ambition-love), chosen so that the dialogue between nature and history may cover the three stages of his work (relat

Evocation of the Work

Luis Fernández-Galiano   A new series of books devoted to contemporary architects kicks off with the volume on the master from Navarre, featuring this interview.