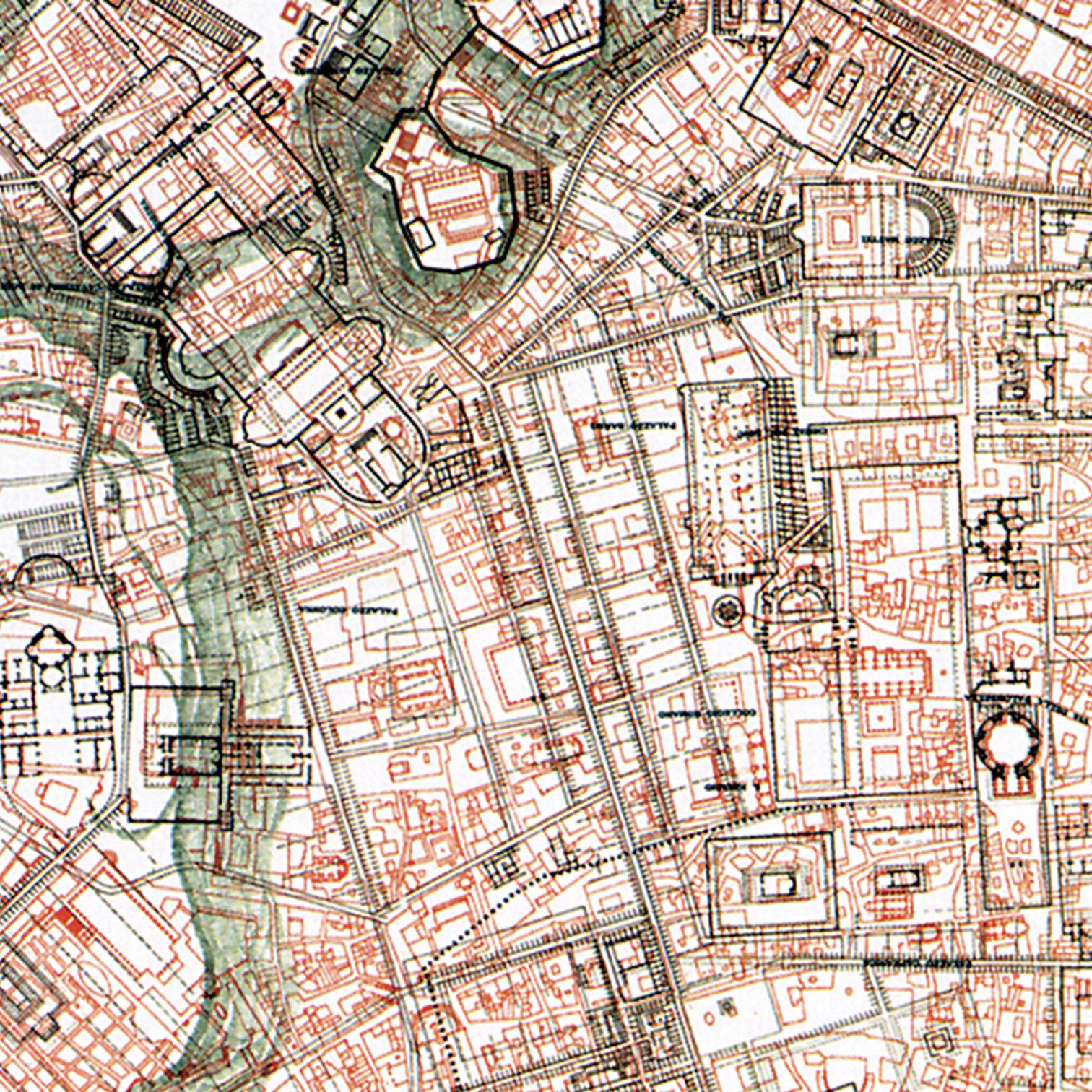 Cities are always palimpsests, and some buildings can also be described as such. Like medieval parchments, which were scraped so that they could be used again when the demand for writing surfaces exceeded the supply, city land is periodically cleared to make room for new structures. And just like some codices preserve the traces of previous manuscripts, city grounds show the remains and scars of different constructions, superposed in strata and inextricably mixed by the reuse of materials or foundations. The persistence of the past in both cases stimulates the surveys of both paleographers and archaeologists, who hope to find with their specific tools an original Greco-Latin piece under the work of a Church Father, or a Roman amphitheater under the layout of a Gothic town, somehow believing that age always confers greater value.

The historiographic interest of written or urban palimpsests cannot let us forget that the origin of both is scarcity, be it of parchments for text or of ground for buildings, and while the abundance of paper made it unnecessary to reuse old manuscripts, the increase of buildable land generated by the revolution of transport and fossil fuels has made construction on virgin territory prevail over the stratified building of the traditional city. In the case of writing, the digital explosion has taken this dissemination of texts and images to an extreme, threatening to drown us in an ocean of useless information; and as far as construction is concerned, the endless growth of the car-based sprawling city has created an unsustainable urban model, toxic for the ecology and climate of the planet and socially harmful for its inhabitants.

Building palimpsests stresses the physical and symbolic importance of using the existing. In tune with the current mood of austerity and simplicity, which demands shelter from the deluge of trivial data with the laconicism of meaning, and from the flood of superfluous construction with the uniqueness of reuse, palimpsest architecture uses materials and energy in a more economical way, extending the life of the structures to which it is added or upon which it rises, engaging with them in the tactile and carnal dialog so well expressed in the exact verse of John Donne, when the poet asks his mistress for license to let his hands rove “before, behind, between, above, below.” Dean Donne was indeed inspired by Ovid, just as some sermons of Saint Jerome reveal Cicero’s writing, and just like the codex rescriptus of the city connects in the end memory and life. 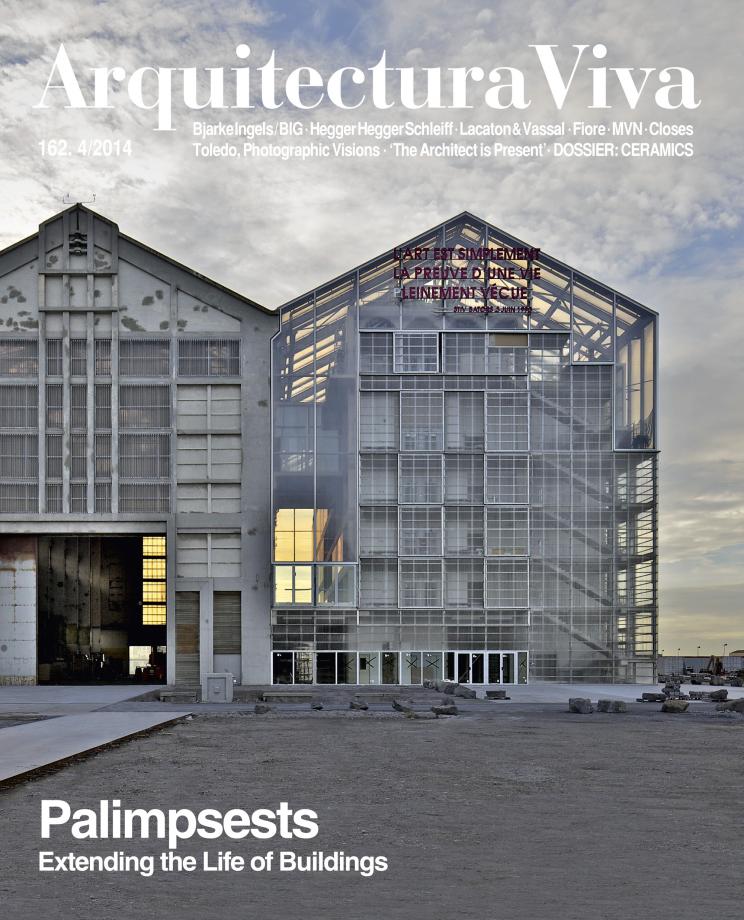