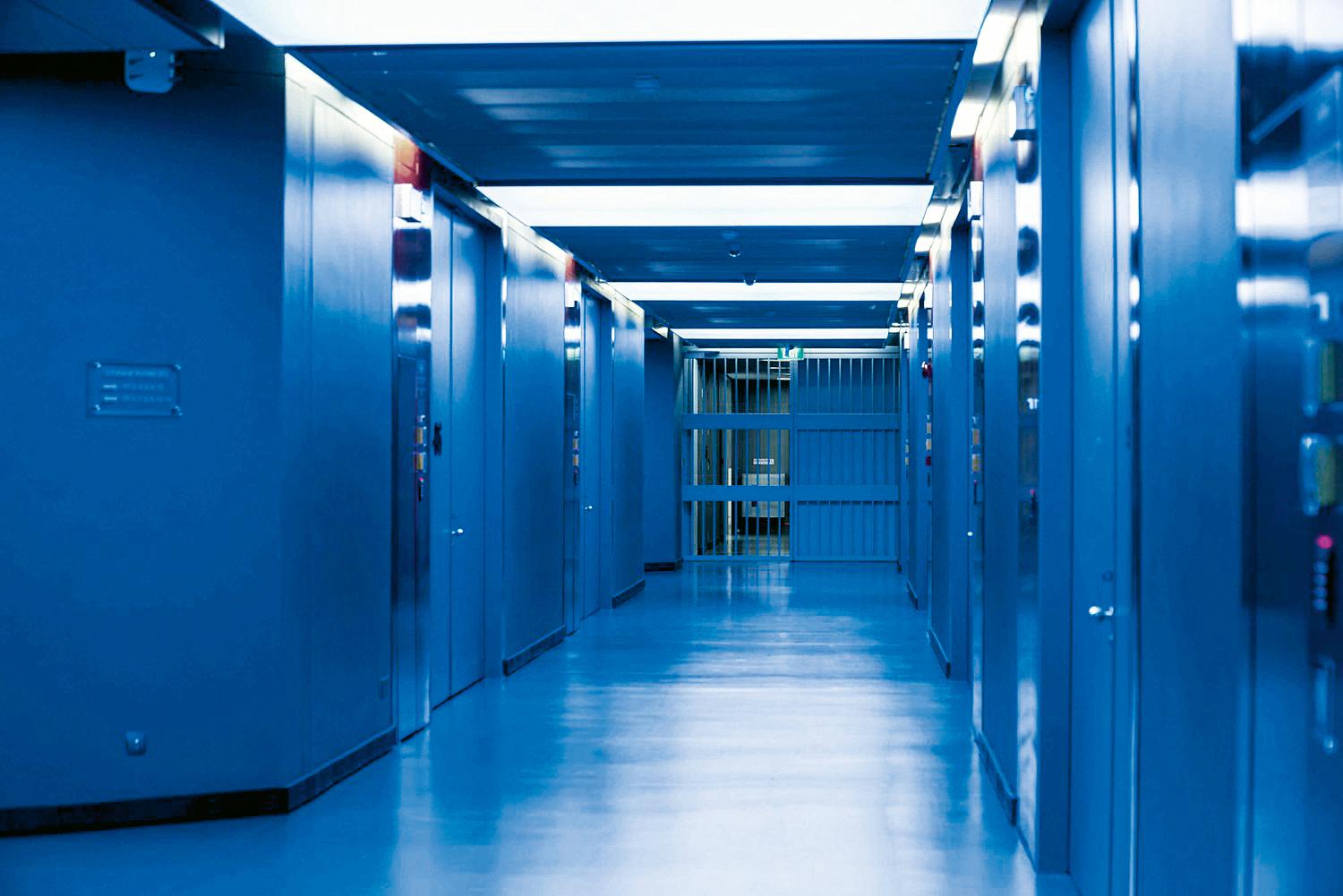 The NFT bubble is already comparable to the tulip mania in the Netherlands of the 17th century. Non-fungible tokens are digital files such as images, videos, text or code authenticated through blockchain technology, and which are now reaching extravagant prices. Everydays: The First 5000 days, the mosaic of images by Mike Winkelmann, aka Beeple, was sold at Christie’s by $69.3 million – the third highest price paid for a work by a living artist, after Hockney and Koons –, and the figure has caused a media uproar. Digital art started out selling videos of cats, NBA dunks, music albums and even memes, gifs or tweets on platforms like Open Sea or Nifty Gateway, but it has now reached major auction houses, and if Christie’s (which in 2018 sold the first AI work) has broken records with its first NFT, its rival Sotheby’s has announced that it will sell works by Pak, the digital artist with millions of followers on his Archillect accounts.

Up to Everydays, the most successful NFT icons were virtual works like a Kings of Leon album, the Bitcoin Angel by Trevor Jones, the animations of Mad Dog Jones, the WarNymph Collection of Grimes, a LeBron James block or the first tweet ever –’Just setting up my twtter’– sold by the network founder Jack Dorsey; cryptographic pieces that blockchain transforms into non-fungible tokens that can be marketed, and whose digital nature often demands destroying the physical object, as it happened with the works by graffiti artist Banksy. This fever has sparked skepticism, similar to the one that arose with the emergence of minimalism, conceptual art, installations or video, so perhaps the current art market is announcing a future that we still do not perceive clearly; or perhaps the emperor has no clothes, and we are standing before a speculative bubble pushed by the elites of Silicon Valley and the planet’s dirty money.

The sociologist Thorstein Veblen coined, over a century ago, in The Theory of the Leisure Class, the concept of conspicuous consumption as a tool for social prestige, and we call Veblen goods those whose demand increases when the price rises, because being unaffordable makes them exclusive. It is tempting to place NFTs with diamonds as Veblen goods, but they are most likely tulip bulbs, with sky-high prices caused by a speculative rush. Diamonds or tulips, NFTs are usually sold in cryptocurrencies – Everydays was paid in ethers by Metakovan, a cryptoinvestor –, and it is inevitable to associate cryptoart with the colossal ‘hidden museums’ of Geneva, Singapore or Luxembourg where physical art eludes tax control. Aside from having the huge cabron footprint that corresponds to their use of the blockchain, NFTs are inscribed in a universe of dark matter and cryptotransactions where ostentation is tangled with shadow money. Let the bubble burst. 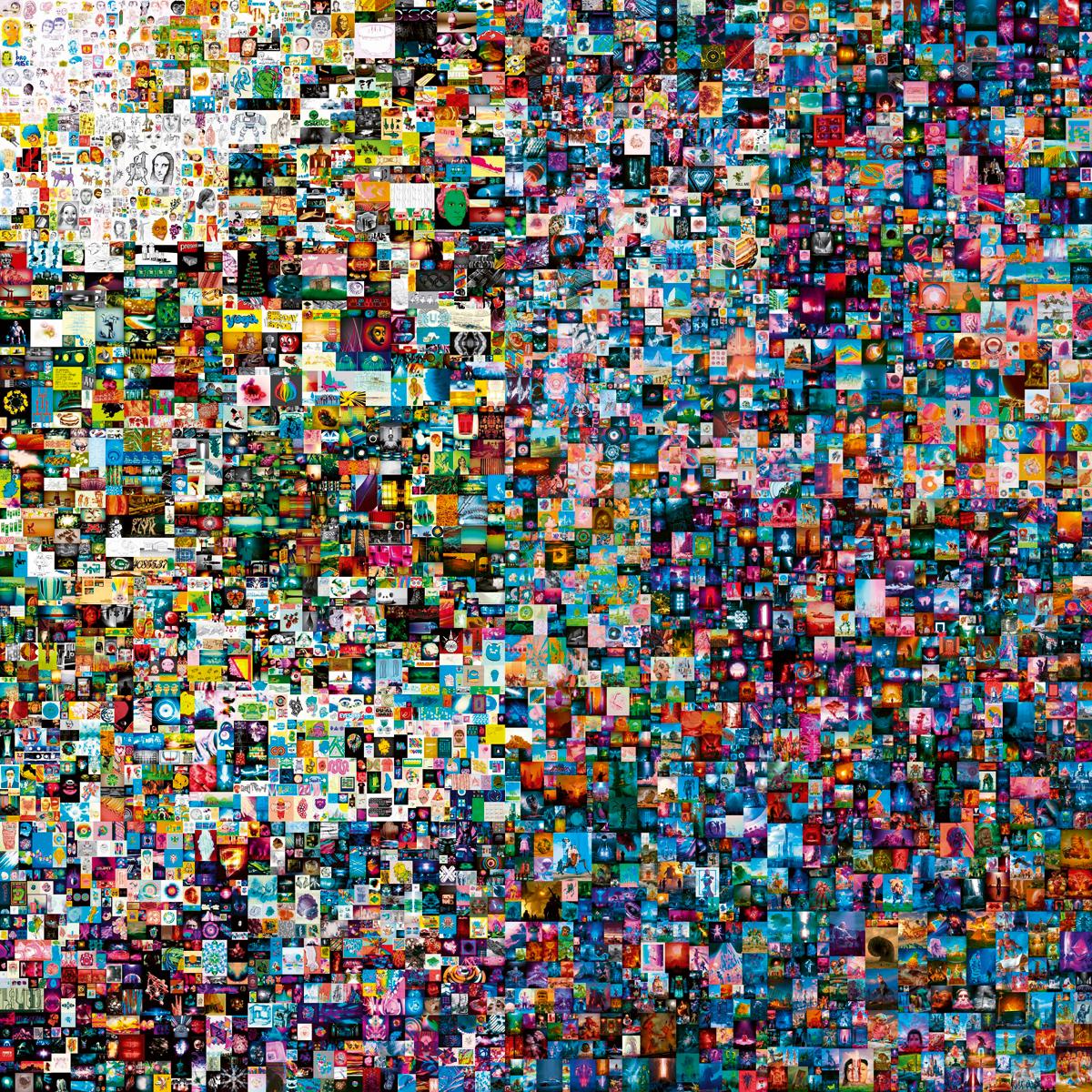