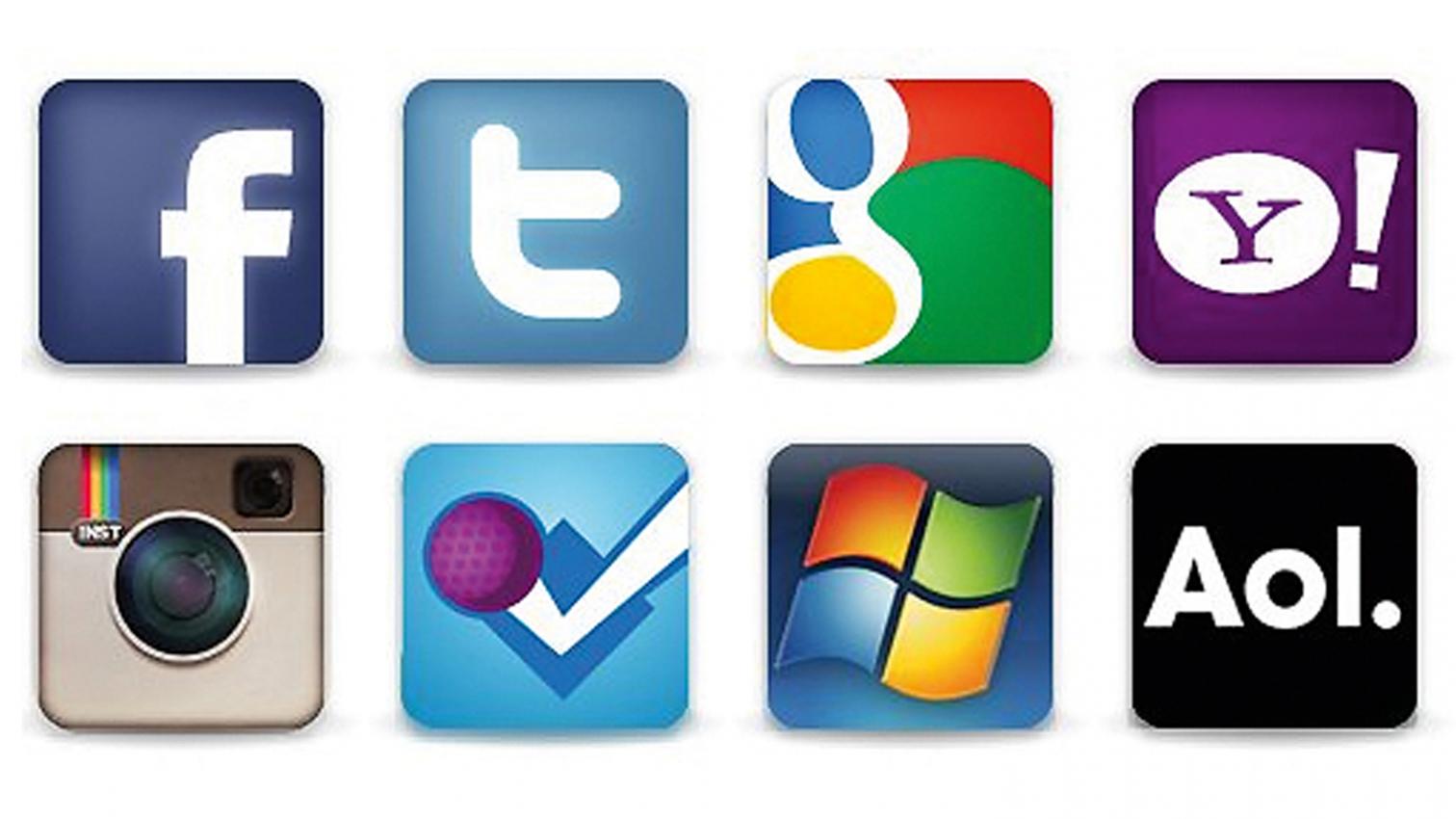 We cry out for transparency while clamoring for privacy. The blurred lines between public and private, however, make it hard to address these opposed demands. On one hand, the political conflict extends to the personal lives of elected and appointed officials, who are subjected to thorough scrutiny or domicile harassment; on the other, more and more people are immodestly airing their private lives in the media to the guilty delight or hypocritical scandal of mass audiences. Reconciling the right of access to public information with that of protection of personal data is a juridical challenge, but also a cultural oxymoron.

We keep defending the rhetoric that the public domain should be a glass precinct, see-through for examination by the common gaze, and the private realm a hermetic fortress, armored against the intrusion of the Leviathan State. In reality, the public sphere – from legislation to diplomacy – is historically inseparable from opacity or reserve, and the private field has always been subject to an inspection that today reaches paroxysm with the omnipresence of cameras and the digital nature of communications, contacts or bank accounts. Maybe the time has come to realize that the ethics of responsibility authorizes penumbra, and that privacy is a recent invention that can only be protected by knowing its inevitable limits.

Many of those shocked by the uncontrolled dissemination of personal data post embarrassing images on their Facebook walls, engage in ‘sexting’ on WhatsApp and tweet opinions they are soon ashamed of, all the while trying to expand their lists of ‘followers’. The mail and telephone violations of olden times have been replaced by the digital processing of the information contained in social networks and data bases of corporations or public archives, and the unstoppable proliferation of mobiles and cameras has turned all of us into ‘persons of interest’: we arouse the interest of Big Brother like all those celebrities exposing themselves to the lenses of paparazzi.

We no longer need a Limping Devil to raise the roofs of houses to bare their secrets, when the people living in them already show their intimate lives in social networks and the media, while public affairs concerning all of us are ambushed in the labyrinth of irrelevant or excessive information. We may have to resign ourselves to the idea that the private citizen’s reserve or modesty is a thing of the past, and that technology has made us as see-through and fragile as the Licentiate Vidriera. With skeptic realism we must also perhaps concede to a certain degree of opacity of power, which is tolerable if able to provide prosperity and liberty with equanimity. But the irresponsible behavior of our political and economic elites, too often allowed to go unpunished in their excesses, makes it impossible to accept this with meekness.

Our ideal of domestic bliss is the introverted precinct, the classical ‘hortus conclusus’ or Anglo-Saxon ‘my home is my castle’, but the fact is that we live in the Google showcase, exposed to the abrasion of the traffic of networks and with no other ‘panic room’ than disconnection. In the same way, we dream of transparent parliaments, and when these have had to be housed in historic buildings – such as Berlin’s Reichstag –, the great architectural debate has revolved around opening them to the vigilant gaze of citizens, but lawmakers, like governments and courts, are in truth as opaque behind glass as behind a wall. While we remain lost between the walled garden and the media showcase, rebuilding the sense of responsibility of elites will be as important and urgent as regulating the transparency of power.