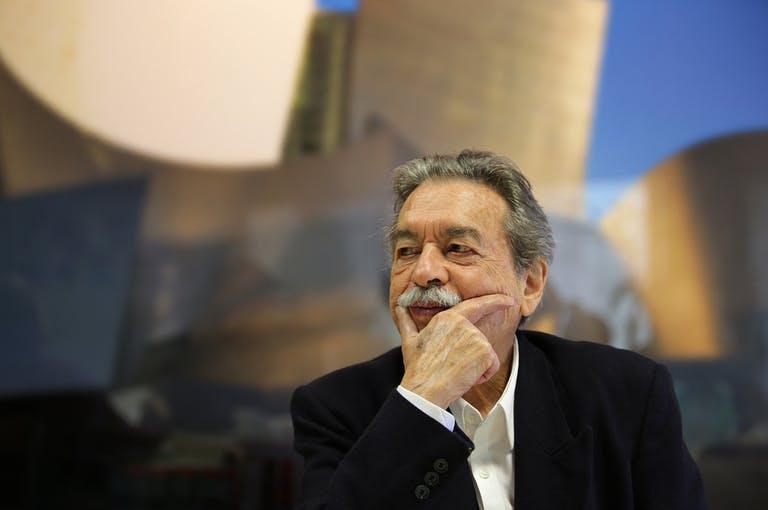 The Imperial House of Japan and the Japan Art Association give yearly since 1989 the Praemium Imperiale to five artists in the categories of Painting, Sculpture, Architecture, Music, and Cinema or Theater. In 2016 the awards – endowed with 111,000 euros – have gone to painter Cindy Sherman, sculptor Annette Mesager, violinist Gidon Kremer, filmmaker Martin Scorsese, and to the architect Paulo Mendes da Rocha, who this year also picked up the Golden Lion of the Venice Biennale. Born in 1928, father of the Paulista School and Pritzker Prize in 2006, Mendes da Rocha is today the undisputed master of Brazilian architecture. He is the author of a crop of works with a powerful structure and social vocation, defined by a multidisciplinary approach that combines architecture, politics, geography, history, and technique, and that guarantee a prominent place for him in the list of 20th-century masters. But even more important is the exemplary role, of moral conscience even, that Mendes da Rocha has played for several generations of Latin American architects, a role that perhaps guarantees the continuity of his ideas.

Snøhetta   United States   The Library redefines the use of University library spaces by balancing the existing needs with emerging technology and collaborative learning teaching methods. Generous open spaces connect all floors of the library and open stairs emphasize an inter

Paredes Pedrosa Arquitectos   Spain   Founded as cultural institution in 1933, the Archaeological Museum has changed site and name on several occasions in the course of the past century. Its final location in what used to be the Colegio Menor Santa María del Mar was followed by several e

Mathias Schwartz-Clauss   A historic agricultural enclave located in the southwest of France is the setting of one of the most extraordinary centers of artistic creativity in all of Europe.