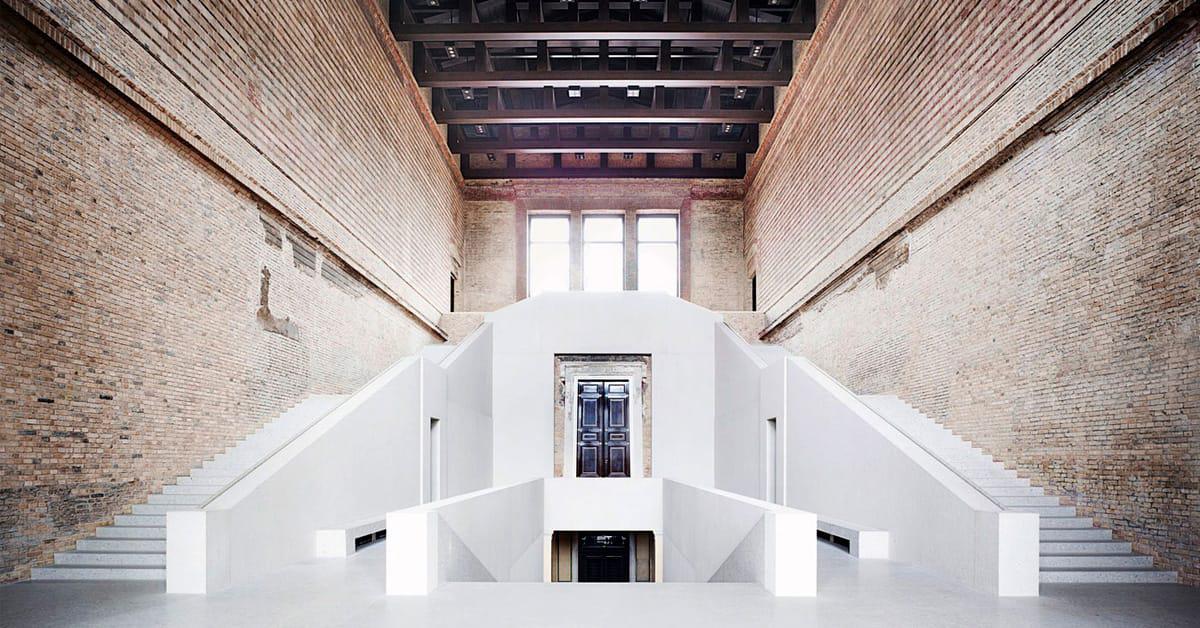 Presented every two years, the Mies van der Rohe Award for Contemporary Architecture prizes the quality of architectural production in Europe. In the 2011 edition the prize has gone to the restoration of the Neues Museum of Berlin, a work by the studio of David Chipperfield in collaboration with the refurbishment specialist Julian Harrap. Built between the years 1841 and 1859 by a disciple of Schinkel, architect Friedrich August Stüler, the Neues Museum was severely damaged by allied bombings during World War II, and remained in state of neglect until now. David Chipperfield won in 1997 an international competition for the refurbishment of the building. His proposal, developed over the course of a decade, recovers just the necessary context to make the structure legible, emphasizing the ruins and refusing to literally rebuild any of the lost parts, no matter how small. In the same edition the Mies van der Rohe Foundation also gave the Emerging Architect Special Mention to the Casa Collage, a renovation project in the historic center of Gerona by the Catalan architects Ramon Bosch and Bet Capdeferro.