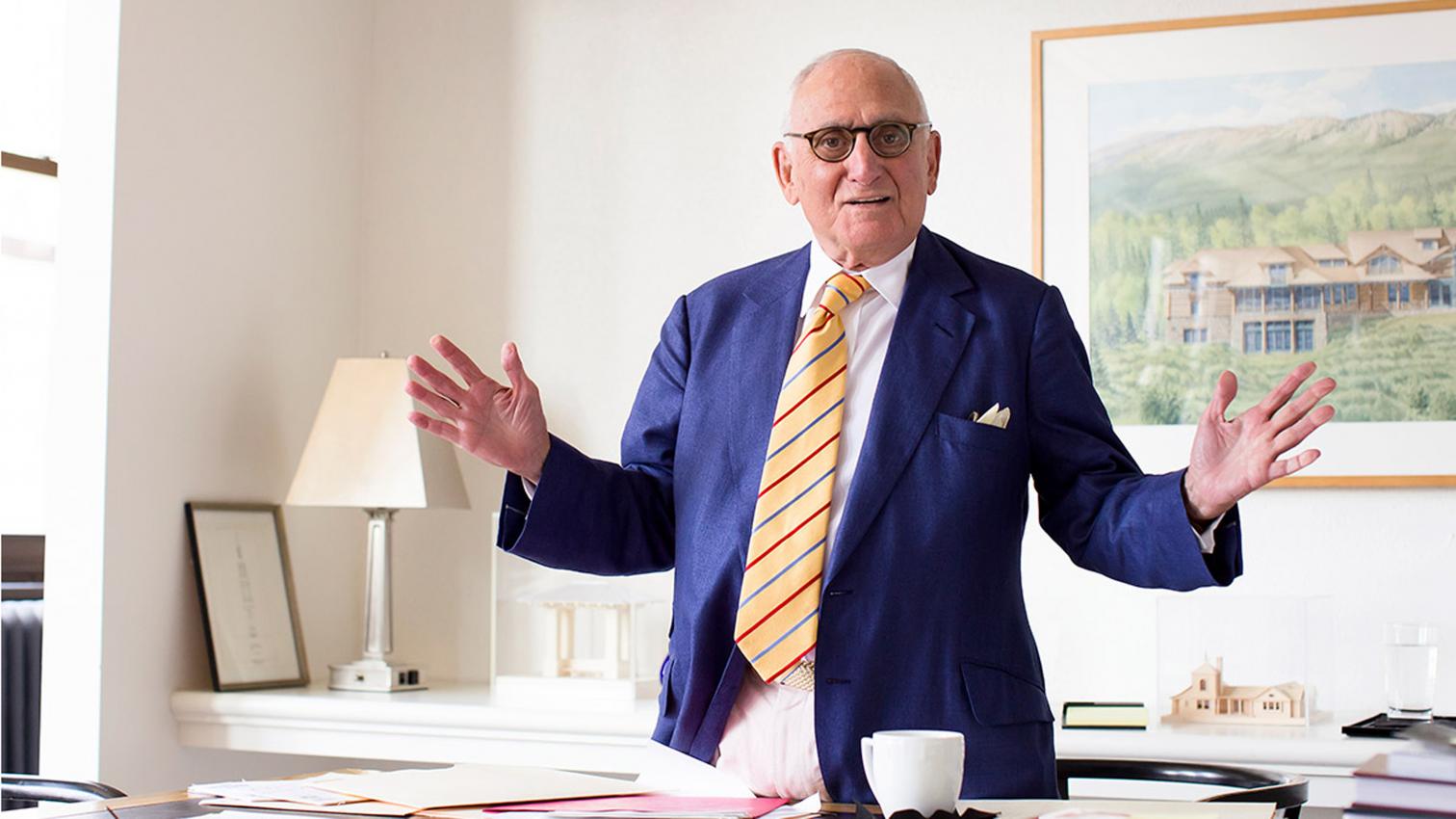 The Driehaus Prize, awarded by the University of Notre Dame in Indiana to a living architect whose work reflects the principles of traditional and classical architecture, has gone to Robert A.M. Stern (New York, 1939). As an architect, professor and Dean of the Yale School of Architecture, Stern has always striven to connect the present with tradition. His works, including the Comcast Center in Philadelphia, the proportions of which are based on the classical obelisk, or the 15 Central Park West residential tower, which recaptures the spirit of the New York apartments of the early 20th century, are good examples of his interest in revising past architectures. The list of laureates in previous editions includes Léon Krier and the Spaniard Rafael Manzano. In conjunction with the Driehaus, the University of Notre Dame awards yearly the Henry Hope Reed Award to an individual working outside the practice of architecture who has supported the cultivation of the traditional city, a distinction that this year has gone to Robert A. Peck, who serves as General Service Administration’s Commissioner of Public Buildings.