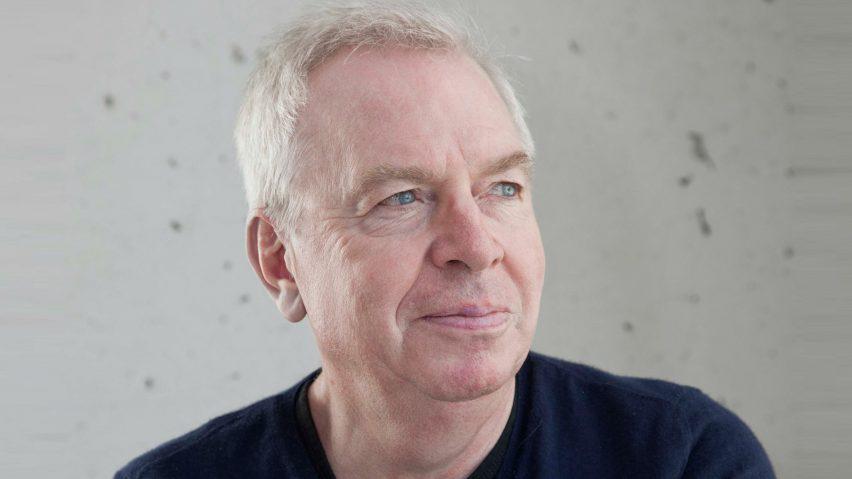 The London architect David Chipperfield has received the RIBA Gold Medal 2011, thus obtaining the most important recognition for a British architect in his country. The RIBA (Royal Institute of British Architects) had previously distinguished works by Chipperfield such as the Marbach Museum of Modern Literature, winner of the Stirling Prize 2007, or the Neues Museum in Berlin, finalist in the 2010 edition of this same award, which would in the end go to the MAXXI in Rome by the studio of Zaha Hadid. With its medal the RIBA honors the career of an author who is closer to the continental theoretical currents than to the technological optimism of other prominent British architects, and whose abstract and bare language has asserted its presence in Spain with pieces like his own summer house in Corrubedo, Galicia (2002); the refurbishment of the Paseo del Óvalo in Teruel (2003); a social housing block in Villaverde, Madrid (2005); the America’s Cup Pavilion in Valencia (2006); or the City of Justice in Barcelona (2009), all of them included, along with other works, in AV Monographs 131, devoted entirely to the author’s oeuvre.