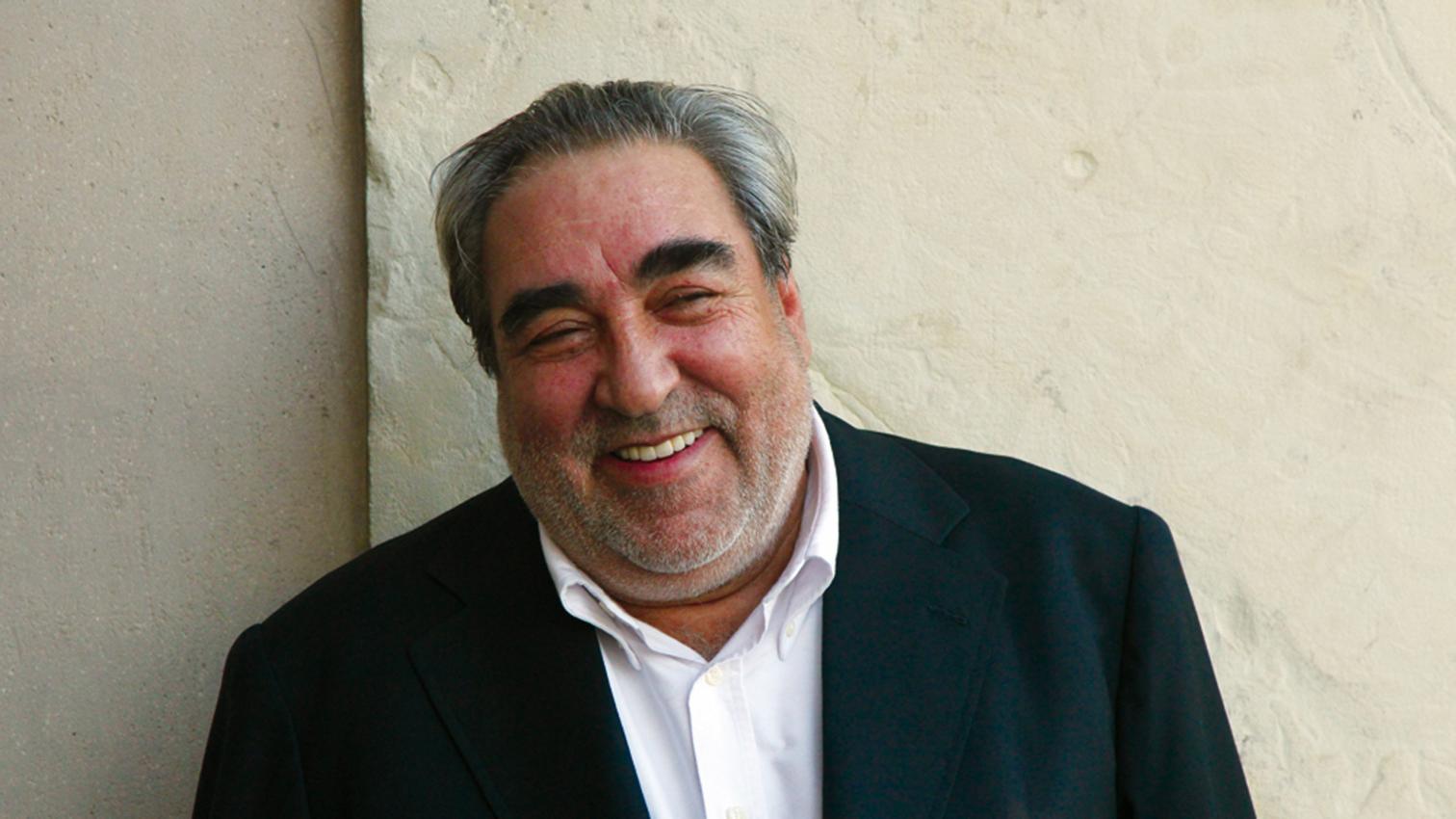 The second Portuguese architect to win the Pritzker Prize – the first was his mentor Álvaro Siza, laureate in 1992 –, Eduardo Souto de Moura began his solo professional career in 1980 – year of project of the Carandá Municipal Market in Braga, which he refurbished entirely twenty years later –, developing a language that was at once unmistakably modern and sensitive to the local traditions of northern Portugal, where most of his works are located. Author of several dwellings of Miesian inspiration and of important public buildings such as the refurbished monastery of Santa María de Bouro in Amares (1987), or the Burgo office complex in Porto (1997), Souto de Moura’s oeuvre embraced the large scale with the Municipal Stadium of Braga (2003), a monumental reinforced concrete construction leaning on an old granite quarry, which drew much attention both for the clarity of its design and for its structural audacity. His career became global starting at this moment, and he has recently completed works in countries like Belgium, Switzerland or Spain. Issue number 151 of AV Monographs covers his career.