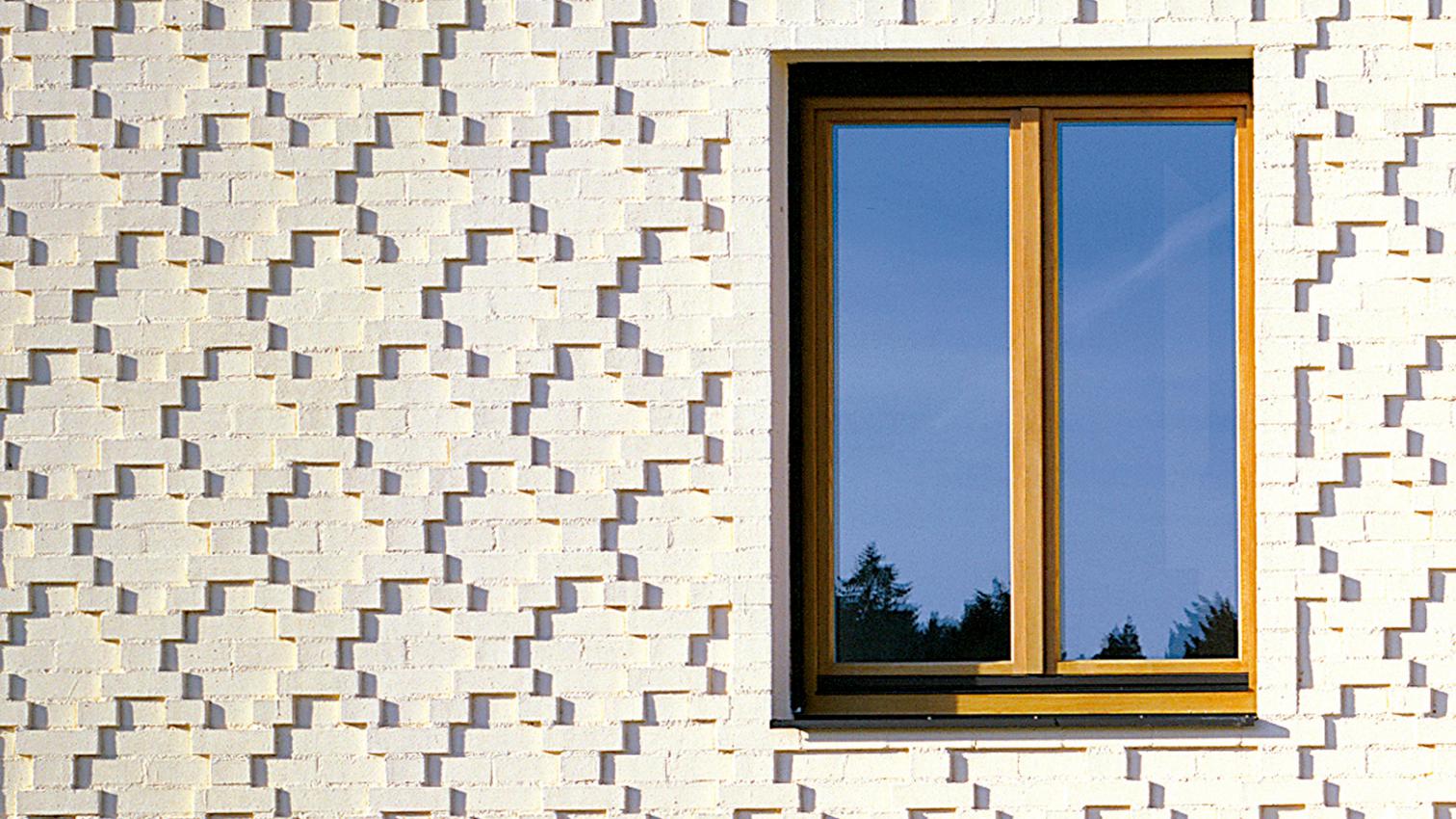 Modernity is from Mars, and postmodernity from Venus. Alternatively martial and martian, the modern discipline has worshipped rigor and the future, building a mental landscape where ornament is a crime against efficacy and progress. Venereal or venusian for its part, postmodern complacency has replaced the norm with sensuality and mystery, manufacturing emotional objects all made up for seduction and magic. In the present time of the world, this overbearing and masculine modernity seems as stubborn and risky as the war strategists of the White House, more inclined to subdue by force than to convince by charm. But when the hierarchies crack under the subterranean clash of desires in conflict, only the feminine weapons of a persuasive postmodernity can mediate in the suicidal struggles of an untamed planet. The fiction of ornament so appears as an ambiguous apparel that wears away the edges of relentless identities.

Ornament plays a role that is not very different from that of hypocrisy or diplomatic protocol, urbanity or precaution in social intercourse, the cosmetics or the theater of encounter. Dissolving geometric force with rhythmic or conventional patterns, alleviating the offensive bareness of surfaces with textures and tremors, and illuminating the rigorist grisaille or the expeditive white with a chromatic tempest, architecture conceals its rough frankness, softens its rotund profile with a carnival dress, and finds in the gift of inebriation the kind tolerance with the truth of the other. This transit from a demanding Apollo to an exalted Dionysus is a risky path, forcing the architect to sin against reductive taste and to break the rules of stylistic anorexia; but it is also a road to sensory freedom which allows to move from intelligence to emotion, from abstract order to figurative fascination, from Doric modernity to Corinthian postmodernity.

It will be said that ornament is accessory, and this cannot be denied; but in the libidinal economy nothing is more essential than the superfluous. It will be said that ornament is superficial, and again this will have to be admitted; but in the geography of seduction nothing is deeper than the skin. And it will be said that ornament is ephemeral, and one more time this will need to be acknowledged; but in the history of perception nothing lasts longer than fleeting motifs, tenacious inhabitants of circular time. The ‘degenerate architecture’ of ornament needs not apologize for its guilty beauty; that entartete Bau is not a crime, but a disorder: a figure embarrassedly attired for minimalist moderation, but ‘dressed to kill’ in a feminine way, combining suggestiveness and attraction; on the opposite end to the masculine dressed to kill, unfortunately too literal in those expeditionary troops to the Gulf that these days colonize screens and gazes, and before which our mild ornamental disorders fade away.

Arquitectura Viva 197   Luis Fernández-Galiano   The Minor Planet Center of the Smithsonian Astrophysical Observatory registers the name Renzopiano for asteroid 216241, discovered at the Osservatorio Astronomico Vallemare di Borbona on 14 November 2006 by V.S. Casulli, and I cannot think of a bette 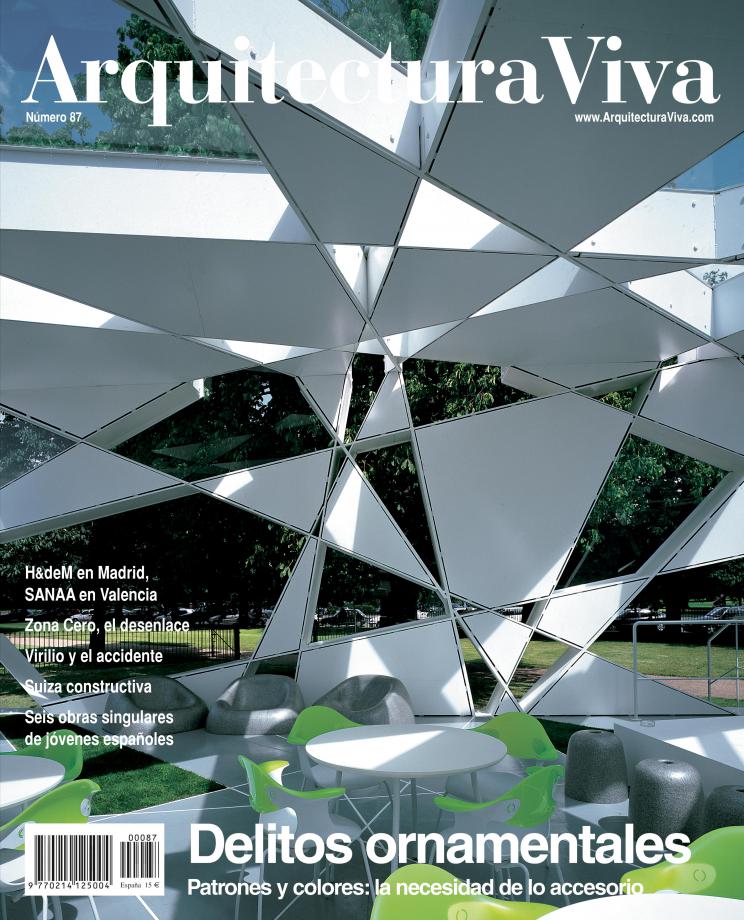