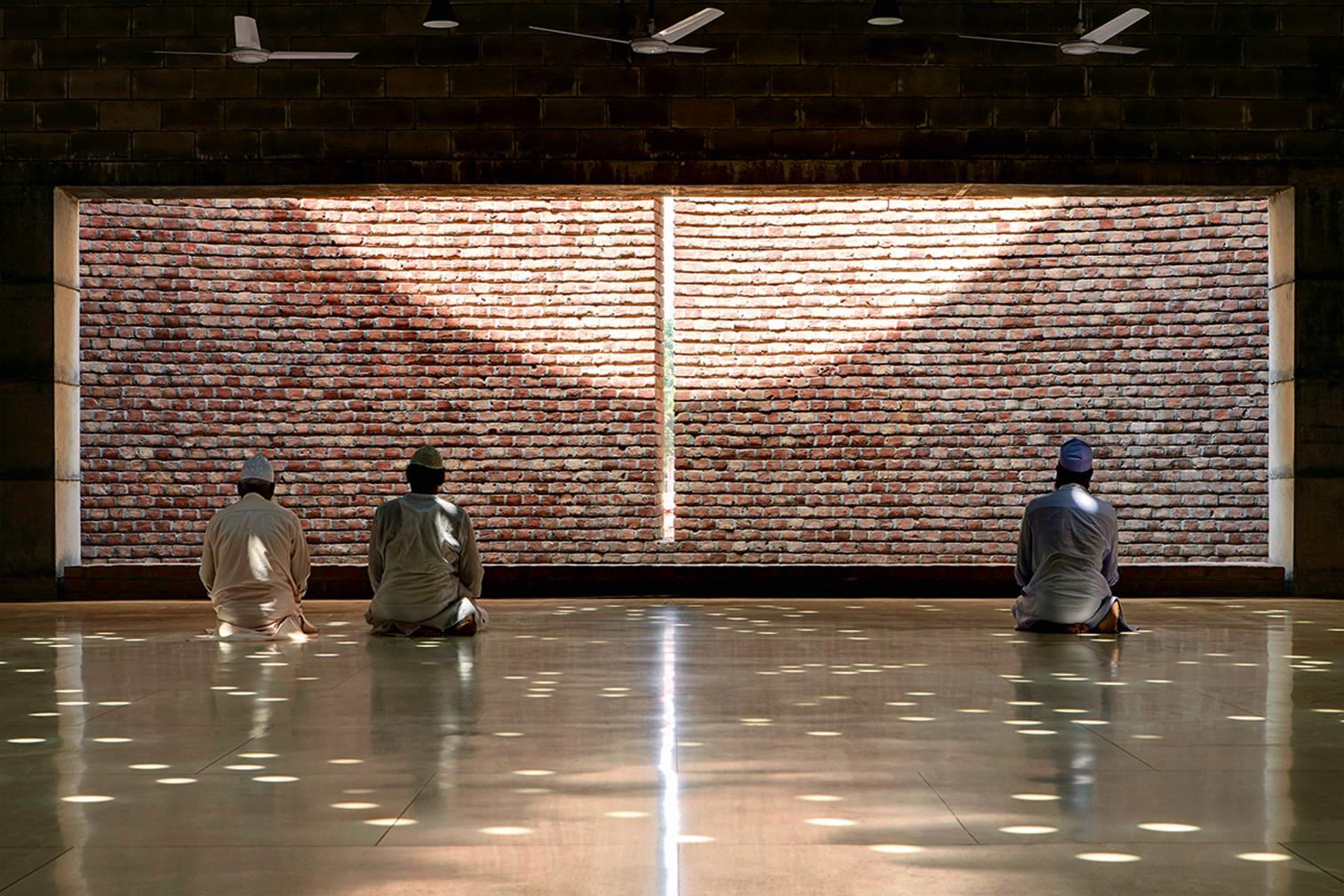 Places for gathering or for meditation, the spaces for the spirit celebrate at once the communion of believers and the intimacy of introspection. Be it in the West or in the East, temples offer stages for worship and rooms for individual prayer, bringing together the religious demands for community weaving and the personal need for self-withdrawal. In a world atomized into a whirlwind of elementary particles that move haphazardly, these spaces supply a backdrop to stage the collective and to choreograph the ties that cast a safety net to protect from the whims of fate; and in a world deafened by the many messages and the sleepless agitation of daily life, the spaces for the spirit provide shelter for the fertile withdrawal that shields the conscience from the heat of the events.

Architectures of the word or constructions of silence, this species of spaces covers all the scales separating the cathedral from the cell, as well as a variety of purposes that go from social center to gazebo of thought, harboring with the same ease solidarity and reflection. But whichever their size or nature, all share attention to matter and light, shaping their spaces with textures and voids, as if the mediation between public worship and private devotion had its correlate in the dialogue between the grave solidity of the material and the luminous lightness of the immaterial. Works often experimental because of the laxity of their program – when in most cases the rigid protocols of liturgy have been set aside –, and inventive due to the freedom of their section, temples are still a quarry of ideas and forms.

The French writer, art critic, and politician André Malraux is said to have declared that “the 21st century will be spiritual or will not be,” a doubtful quote that has given the cue for many declarations of traditionalist faith, eluding the transgressive capacity of the transcendent and the subversive strength of beliefs. In our days, which have seen how the ‘clash of civilizations’ has stealthily moved towards the ‘clash of religions,’ and where creeds are not so much supports of the establishment but subterranean currents that undermine the foundations of the existing, it would be best if the spaces for the spirit were always places of tolerance and reconciliation, community resources and individual shelters from the storms of the century. If the Spirit blows where it will, may it do so in this direction.

Luis Fernández-Galiano   In the current crisis of architecture, the Beaux-Arts system of elements could be used for a skeptical and lyrical reconstruction of the discipline on the basis of its fundamentals. 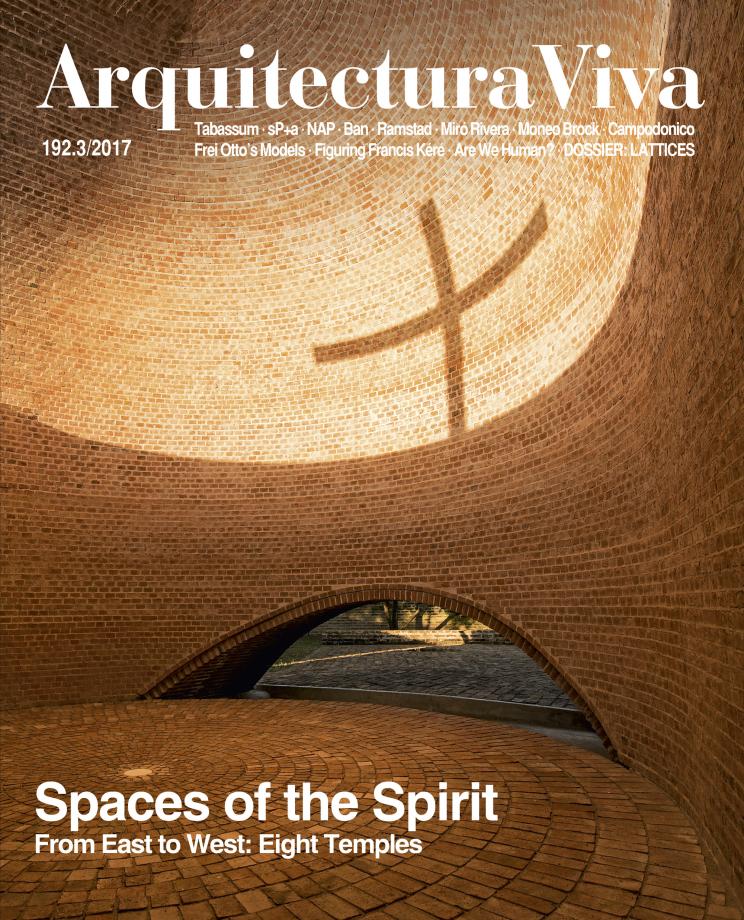 Arquitectura Viva  192 Spaces of the Spirit Open the digital publication