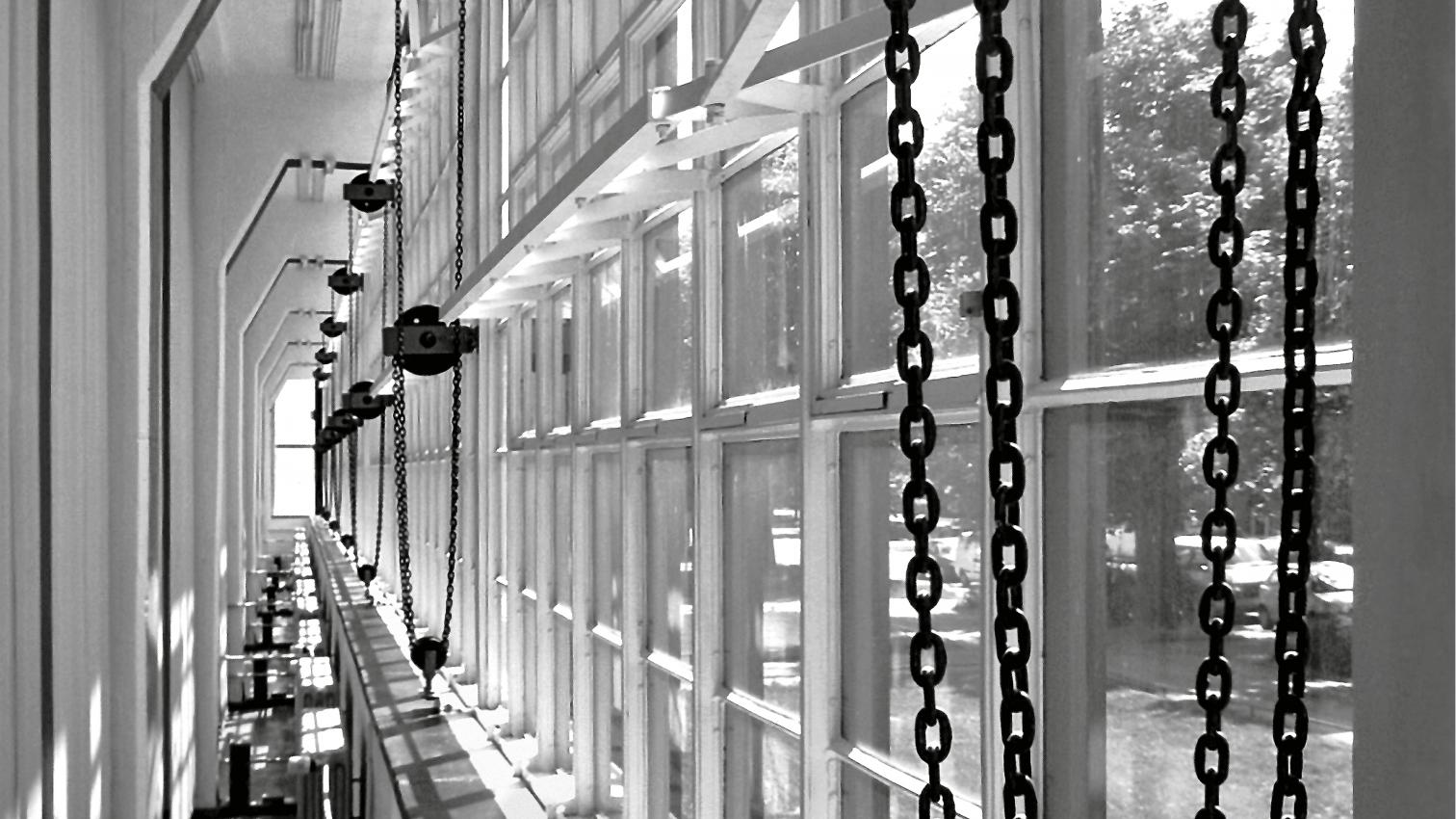 Modern Movement architecture was born amid manifestos and controversies, and from the very start came with an impressive retinue of manuals and monographs. Orthodox history itself and the genealogies of modern architecture took off with force in 1923, with Adolf Behne’s writing of The Modern Functional Building, and became a richly flowing, colossal river from the 1950s on.

But abundance and variety of information does not necessarily imply exactitude and depth. One of the most interesting consequences of the campaigns to restore the most significant buildings of the Modern Movement and make them monuments has been the surprising realization that we know so little about them. The manuals used by generations of students and professors abound in imprecisions, or simply ignore questions relating as much to the construction systems of the buildings as to their original designs, their color schemes, their real floor plans, or the role that architects and clients really played in their making...

Erik Gunnar Asplund GAJD arkitekter   Sweden   The intervention has brought back the original plaster tones that Asplund conceived in 1938 to merge the two parts of the building in an organic whole; tones which had been adulterated by successive repaintings.

Alvar Aalto   Russia   Funded by a Finnish entity and executed by a local team, the scientific restoration of this modern masterwork has made it possible to bring back the original design and materials of Alvar Aalto.

Erich Mendelsohn Auer Weber Architekten   Germany   While the facade has recovered its old veneer of limestone, in the interior –laid out around a new small atrium –the restoration was limited to a cleaning and a repainting of the original finishes.

David Rivera   Robert Stern is a recognized figure in the current architectural scene, but few successful architects are farther from the ‘starchitect’ image than he is. In the monumental book City Living, presenting residential buildings by Robert A.M. Stern Archi

The early moderns saw the past as a hindrance to eliminate or at least transcend and ‘go beyond.’ But as modernity matured, becoming less and less ‘modern,’ the past tended to shed its bad reputation and eventually carved an actual niche for itself i

Herzog & de Meuron   Switzerland   The history of the Burgvogtei, a medieval manor and later the Volkshaus Basel, goes back to the 14th century. The location has always been a site of varied use. In 1845, a brewery with a restaurant was erected there and expanded in 1874 to house a be

Castillo-Miras arquitectos   Spain   The restoration of the Nasrid tower of Huércal-Overa, built in the 14th century, has in theoretical terms pursued a dichotomy between the timeless solidity of a preexisting, medieval construction and the lightweight, provisional character of a contem

Restoration of the old church of Corbera d’Ebre

Ferran Vizoso   Spain   Destroyed in the Battle of the Ebro in 1938, the town church of Corbera d’Ebre became an icon of what the population had to endure. It has now been transformed into a multipurpose hall, but in a way that preserves the memory of the Spanish Civil War,

In Praise of the Palimpest

Kosme de Barañano   The enlargement of the Museo dellOpera del Duomo and of the Ospedale degli Innocenti are fine models of heritage integration.

José Ignacio Linazasoro   Partly because of the economic crisis, which has particularly affected architects, work on heritage has returned to the forefront, seen as a professional opportunity at a moment when, paradoxically, indifference to history in an operational sense and

Two Dwellings in the Wall, Oropesa

Paredes Pedrosa Arquitectos   Spain   The location is a plot that was originally occupied by three small dwellings embedded in the old wall of the castle of Oropesa, a town in the central Spanish province of Toledo, and serving as a nexus between the castle and the Church of Our Lady of 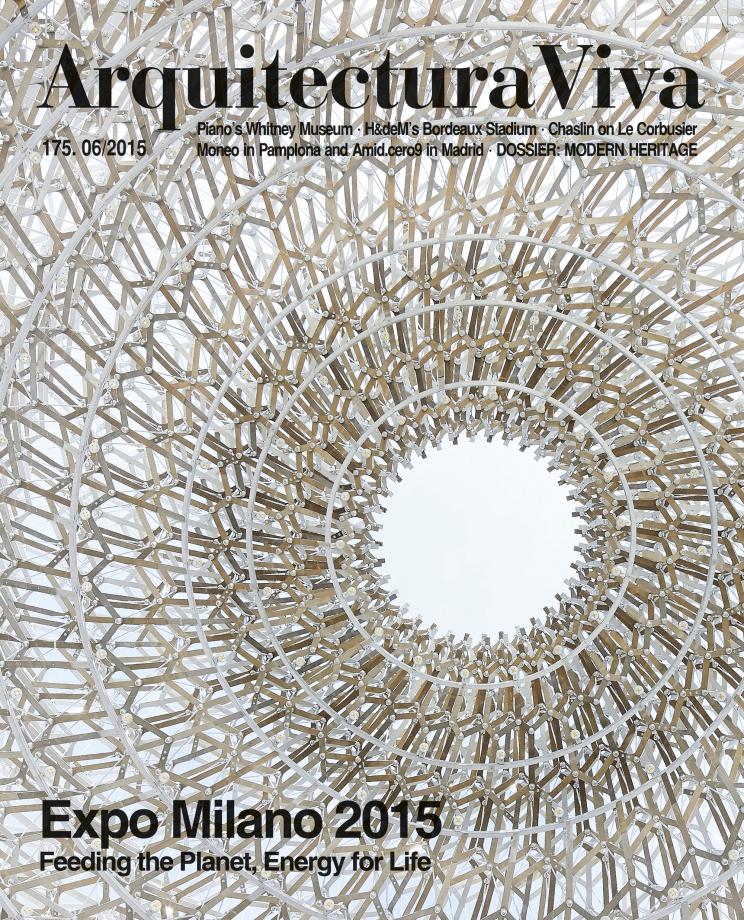