In Favor of Anonymous Architecture 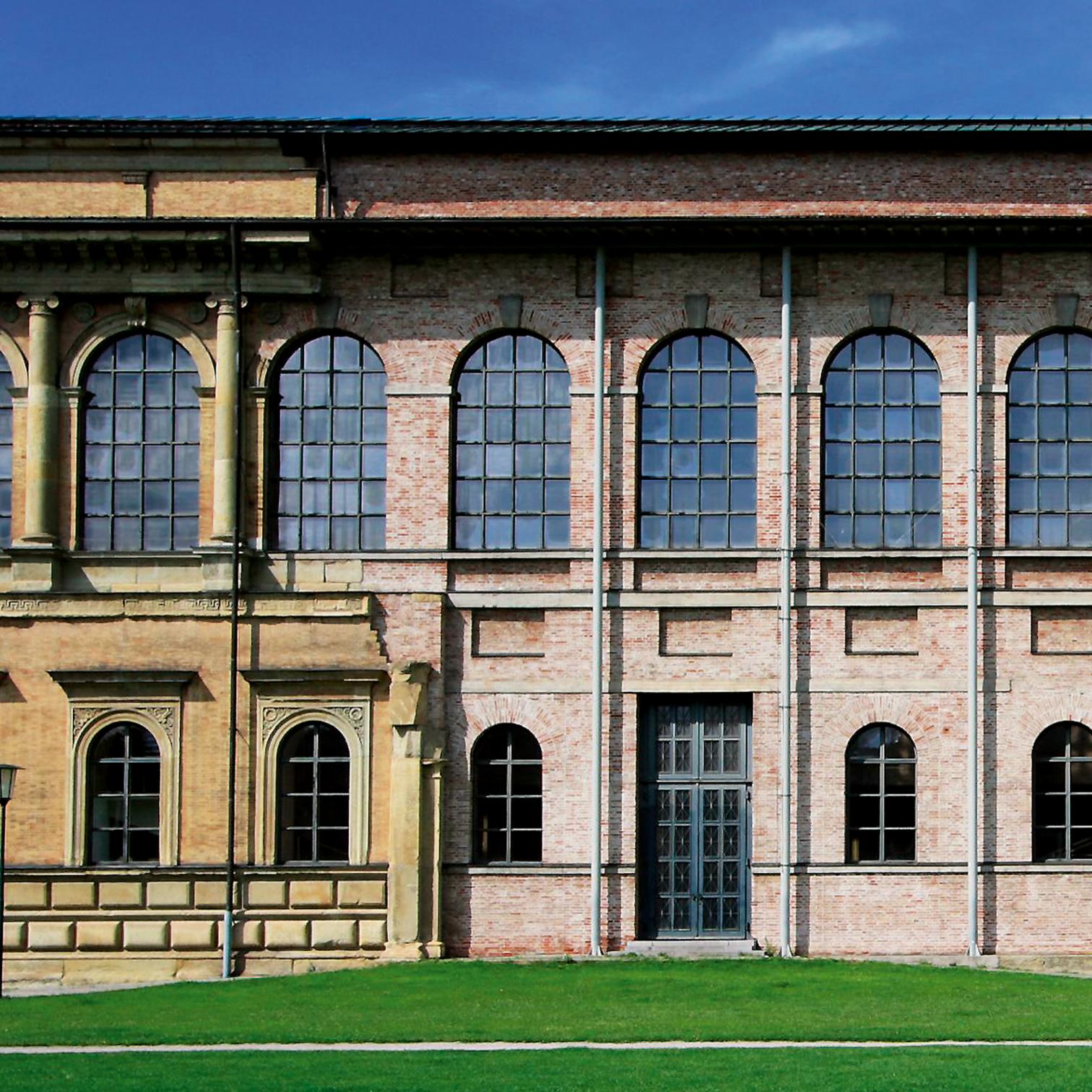 Partly because of the economic crisis, which has particularly affected architects, work on heritage has returned to the forefront, seen as a professional opportunity at a moment when, paradoxically, indifference to history in an operational sense and as a theme for reflection in general has reached superlative levels.

In recent times there seems to have been a reappearance of the most apparently conservative positions in architecture, and these postures are now taking on a populistic tone in favor of the trend, because for some they offer a simple remedy to the crisis of ‘major’ commissions. This has been verified after the ‘resurrection’ of some representatives of the most radical postmodernism, who are back reediting their texts, adding a touch of ecology to adapt them to the times (see ‘Manual for the Modern Mayor’ in Arquitectura Viva 156). They are again advocating a traditionalism that does away with all slants towards modernity, and that instead enjoys the approval of a range of connected organisms attached to the so-called ‘protection of heritage’ that are now commonplace in Europe.

A perhaps more solid front in intellectual terms is that which seeks to turn intervention on historic buildings into scientific questions (see ‘At Odds with Heritage’, also in 156). This group includes a good number of archaeologists and historians who seem to think that the end of the world has come, and who therefore see ‘monument laws’ as the only possible guideline when working on historic buildings, ignoring the fact that these alleged laws are often just the result of a history full of contradictions.

There would also be the postures that lead to discardible ‘contrast’ operations, carried out with ease during other historical periods, but which today, with our knowledge of materials and the inexorable weight that history exerts upon us, are no longer feasible. And heritage laws have not done much to clarify problems of this kind; on the contrary, in fact, given the way they deflect from the plurality inherent in historic buildings (palimpsests in their own right), and their often incongruent tendency to control everything.

Nevertheless, it remains possible to set down alternatives to both camouflaged postmodernism and excessive conservative urge. From intellectually valuable angles Europe’s postwar reconstruction managed to take on both the insertion of new buildings in consolidated area and the restoration of buildings damaged by war – an exemplary case is Hans Döllgast’s Alte Pinakothek in Munich – or simply in need of refurbishment, like so many works of Scarpa, Albini, or BBPR. All this, without abandoning the premises of modernity: the adaptation to construction techniques, the introduction of new materials if necessary, or the use of contemporary formal codes. Even works executed at the borderline, such as Gardella’s Casa delle Zattere, never violated modern principles. Perhaps one of the main characteristics of these works is that they are discreet, in a way that nowadays is rare.

With no intentions of succumbing to new ‘recipes’ or glorifying past times, it seems to me that the European postwar and the debate on preexistences in Germany and Italy now present themselves as a model of balance. Behind the finest examples were talented architects like the ones already mentioned, but also less known ones, authors of anonymous architectures still visible in many German and Italian cities. It is precisely this more or less anonymous architecture that shapes the urban fabric and makes it possible for us to preserve our past.

Brick in the 20th Century

José Ignacio Linazasoro   Sigurd Lewerentz (1885-1995) is one of the modern masters for whom recognition has been late in coming. He was eclipsed by his partner and friend Erik Gunnar Asplund, whom he outlived by thirty-five years, and even so, more years had to pass before h

José Ignacio Linazasoro   Like palimpsests, buildings that outlive their inhabitants or users preserve the traces of different presences. The possible examples are legion but I would mention ancient temples successively occupied by people of new creeds and cultures, or cities

Herzog & de Meuron   Switzerland   The history of the Burgvogtei, a medieval manor and later the Volkshaus Basel, goes back to the 14th century. The location has always been a site of varied use. In 1845, a brewery with a restaurant was erected there and expanded in 1874 to house a be

Luis Fernández-Galiano   Buildings have many lives, because their functional erosion is often faster than their physical ruin. The stubborn persistence of their shells, where the materials, energy and knowledge used in their construction are deposited – what we now would cal

BSA Barrio & Sainz de Aja   Spain   The architectural site that has reached  our days is part of a group of 11th-century  buildings around a Benedictine monastery outside the city of Burgos, a crossing point in the Way of Saint James. The church, with three naves and several chapels, 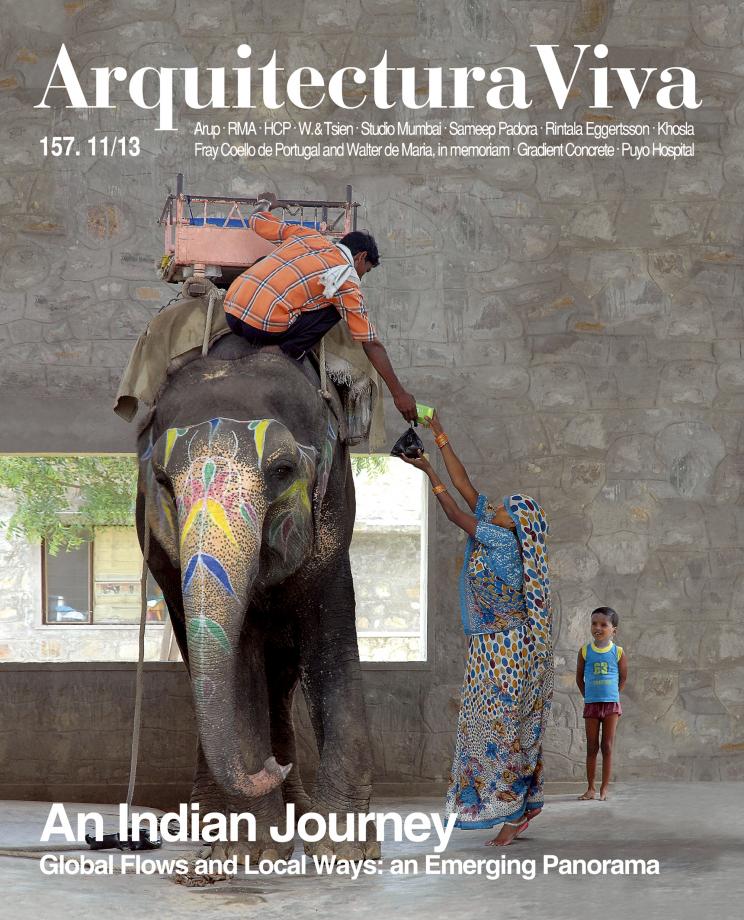