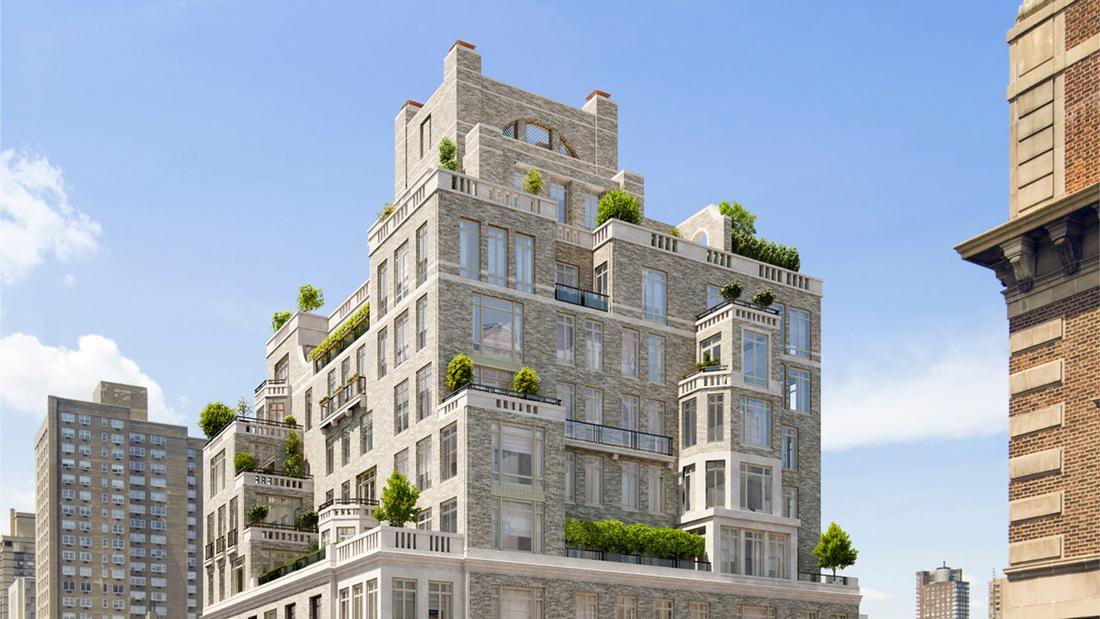 Robert Stern is a recognized figure in the current architectural scene, but few successful architects are farther from the ‘starchitect’ image than he is. In the monumental book City Living, presenting residential buildings by Robert A.M. Stern Architects, we find a good amount of graphic information and short explanations about the high-rise apartment houses raised by this practice in the past decades. The book is of interest from several angles. First, it offers a coherent, convincing view of an architectural activity that is highly relevant nowadays, but draws little attention in architecture schools: the creation of collective urban buildings for upper classes. Second, the works presented show a constant concern for harmony with the urban context, a fundamental matter but one belonging more to the antipodes of the type of architecture we consider to be representative of contemporary tendencies. Third, it shows how the language used by Stern’s team changes with each job, going from a calm rationalism to current versions of French classicism, with adaptations of Art Déco stylemes in between, naturally.

The authors and editors have had the good idea of including a dialogue between Stern, his partners, and Paul Goldberger. Given the erudition of Stern and Goldberger, and the role both have played in American academic culture, it is no surprise that the conversation is not only a document that helps us understand and teaches us how to look at buildings, but also a history-focused discussion about the theme of upscale apartment buildings. 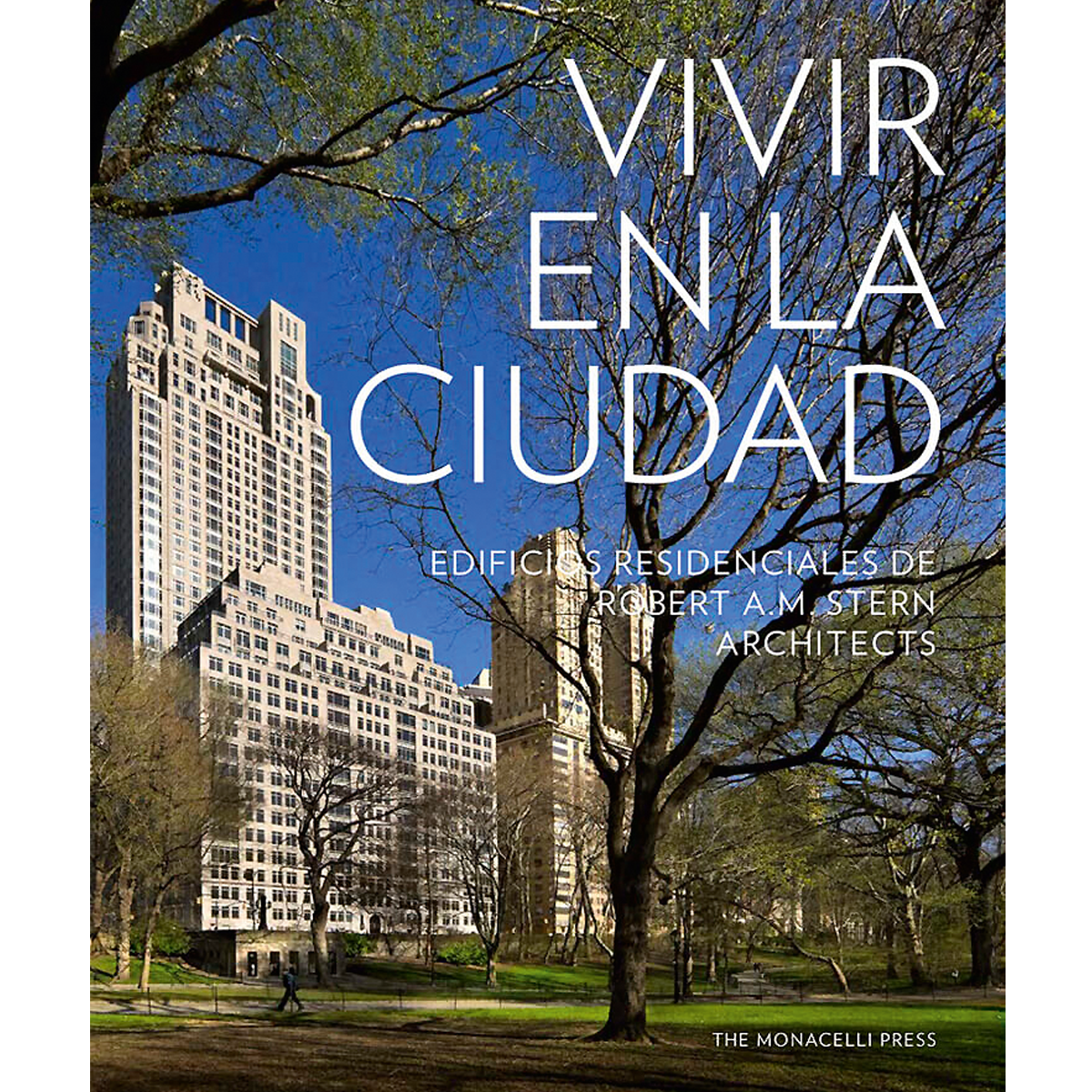 David Rivera   Modern Movement architecture was born amid manifestos and controversies, and from the very start came with an impressive retinue of manuals and monographs. Orthodox history itself and the genealogies of modern architecture took off with force in 1923

Léon Krier   Robert Stern’s work and influence as an architect, urbanist, historian, publisher, cultural patron, and educator are unique in the panorama of contemporary culture, breathtaking in their sheer output, consistent in their Olympian quality and professi 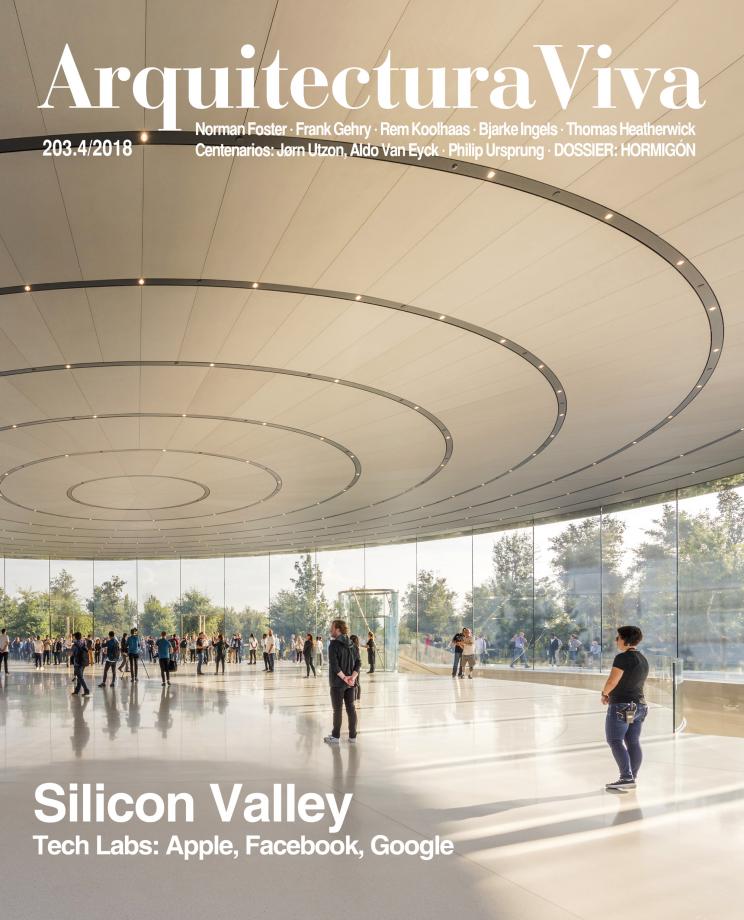