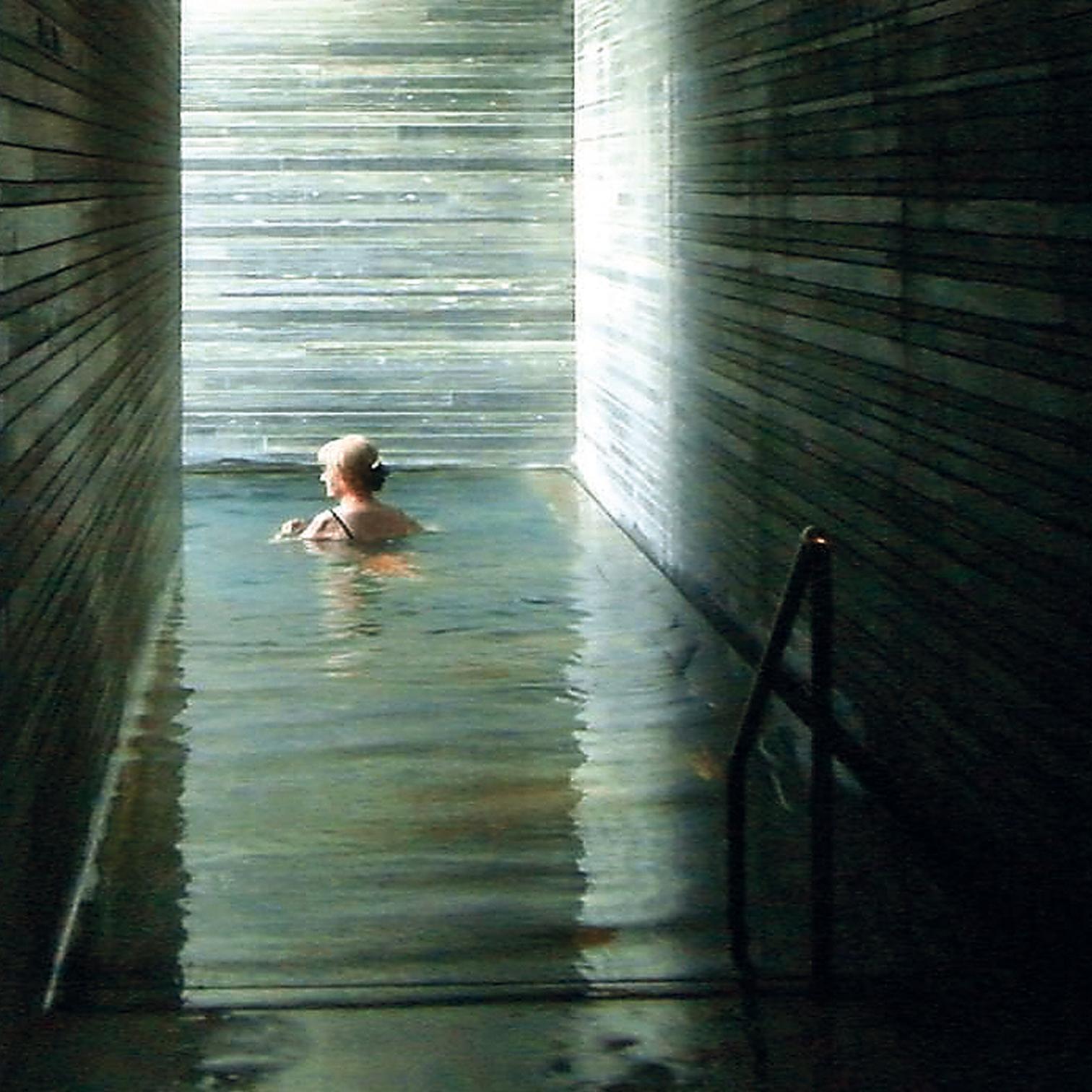 If yesteryear bathing meant health and cleanliness, today it means pleasure. The historian of technique Sigfried Giedion described the historical evolution of the bath between the two poles of rejuvenation and hygiene: either as a means to regenerate the human body, or as a device for personal grooming. The immersion in hot or cold water served to restore bodies worn out by disease or age, and was also used to remove everyday dirt from the skin or hair. The discovery of germs united both functions, and health and hygiene have since become inseparable, as the twin purposes of regular bathing. However, today we put our health in the hands of medicine, and entrust daily hygiene to the perfunctory shower – initially conceived as a mechanization of washing developed in the collective context of barracks –, whereas the bath is reserved to the sensual pleasures of self-absorbed hedonism.

The modern plumbing revolution, which replaced the washing furniture of bowls and jars with sanitary fittings, turned episodic bathing into a frequent practice, and generalized in the domestic realm what until then had taken place in thermal or public baths, thus fragmenting in individual or familiar precincts the social or communal nature of the spaces of water. This gradual cloistering and privatization of healthy immersion increasingly diminished the importance both of the urban bathhouses and of spas linked to thermal springs, spaces of spontaneous socialization that ended up being associated to specific minorities or to older sectors of the population. But currently we are witnessing a boom of urban spas and thermal baths in natural environments that are addressed to a new public, eager to pursue well-being and also in permanent search of experiences, understood as a new form of consumption.

If the contemporary refurbishment of traditional thermal facilities, these days no longer based on the therapeutical virtues of ‘taking the waters’, entails a welcomed rescue of the bath for the collective realm, it is at the same time a sign of the extension of the cult of the body in our opulent societies. This healthy hedonism, which leaves behind ages of negation and repression, is at the same time a reflection of golden decadence, and also a mark of the prosperity and leisure of the West, which contrasts with the hygienic and sanitary shortages in many destitute regions of a world whose horizons already herald the new water wars. These conflicts, parodically summarized in Spain’s sad regional struggles over the river basins, recall the scarcity and the unequal access to this vital resource that indelibly mark the global biopolitics of water, whose undeniable pleasures cannot make us forget our no less evident privilege. 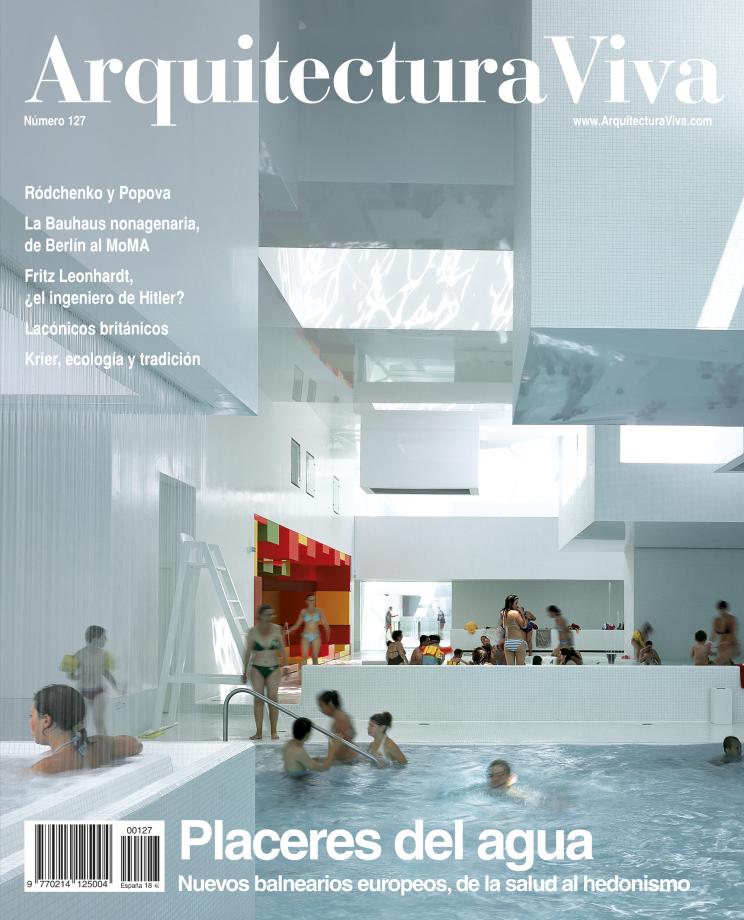