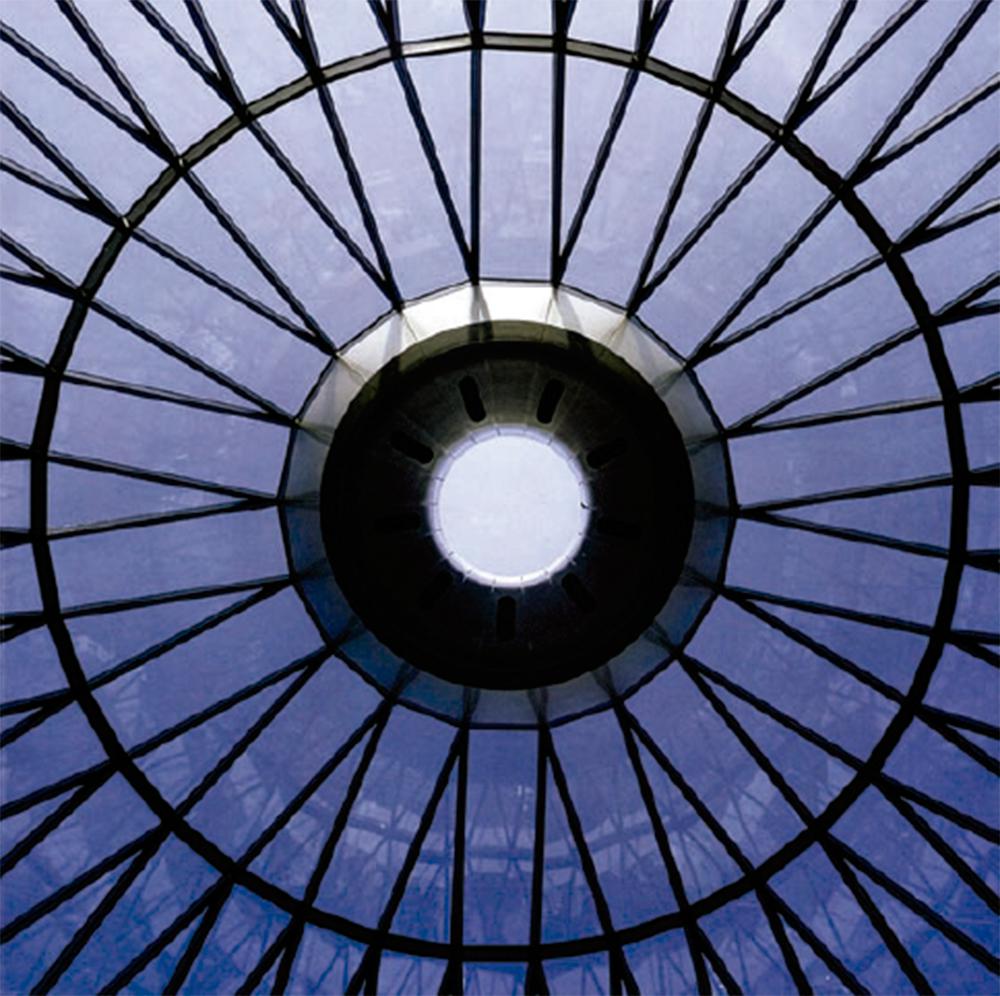 Revolution? No, please, we’re British. The famous joke on sex could be applied to other political or aesthetic excesses. Radical changes affecting institutions or appearances have never been popular in Great Britain, and both the ideological revolution of the Enlightenment and the architectural upheaval of the Modern Movement knew, on the other side of the Channel, more temperate versions, marked by the journey from reason to virtue, and from geometry to context. The reformist modernity symbolized by the flexible pluralism of the British Enlightenment – unlike the universalism of the French – and through the continuity of architectural rationalism – in contrast to the ruptures of German avant-gardes – traces an insular landscape whose Anglo-Saxon profile is defined in controversial dialogue with the continent. After its historical traumas between the 16th and 18th centuries, the birthplace of liberal democracy has avoided all revolutions except for the industrial one, and – suspicious of uniformity – allowed only shallow roots for the International Style.

High-tech has peacefully prevailed as a unanimous vernacular by weakening its ties with Franco-German mechanicist abstraction or American corporate modernity, and strengthening its links with responsible sustainability or egalitarian communitarianism; the formalist expressionism spurred by globalization and spectacle is an ephemeral fruit of cosmopolitan London, but it has near roots in futurist and psychedelic pop, and more remote ones in British eccentricity and its taste for the picturesque; and the new reductive realism of the younger generation uses a laconic language as indebted to the lyrical and material refinement of the Swiss or the Spanish as it is loyal to a pòvera tradition of disciplined sensibility, functional pragmatism and concern for the environment. Flirting with utopia only in the most extreme experiments, this multiform architecture feigns continuity with the polite reformism and mild consensus of social democracy and the welfare state; however, the whirlwind of the times has completely altered the territory upon which it rises.

Paradoxically, the economic decline of the 60s and 70s coincided with a cultural boom that transformed Great Britain, deep in postimperial skepticism, into a coveted destination. The microeconomic reforms of Margaret Thatcher in the 80s and the macroeconomic orthodoxy of the ‘New Labour’ in the 90s generated a stable growth and a social optimism that dispelled the nostalgia for the ‘Swinging London’ under the new formula of the ‘Cool Britannia’, an electric universe of fashion, finance and coffee beans. But the euphoria that has turned London into a breeding ground for lifestyles and design trends is the result of a fast economy that overthrows old customs to put building and its teaching through the sieve of the market. Thirty-five years ago I discovered the luminous promise of reformist modernity living in the warm interiors of a Cambridge college, Leslie Martin’s Peterhouse; today, the news that this university shall close its Department of Architecture for budgetary reasons puts a melancholy coda to this contradictory celebration of the British Enlightenment.

Luis Fernández-Galiano   If yesteryear bathing meant health and cleanliness, today it means pleasure. The historian of technique Sigfried Giedion described the historical evolution of the bath between the two poles of rejuvenation and hygiene: either as a means to regenerate 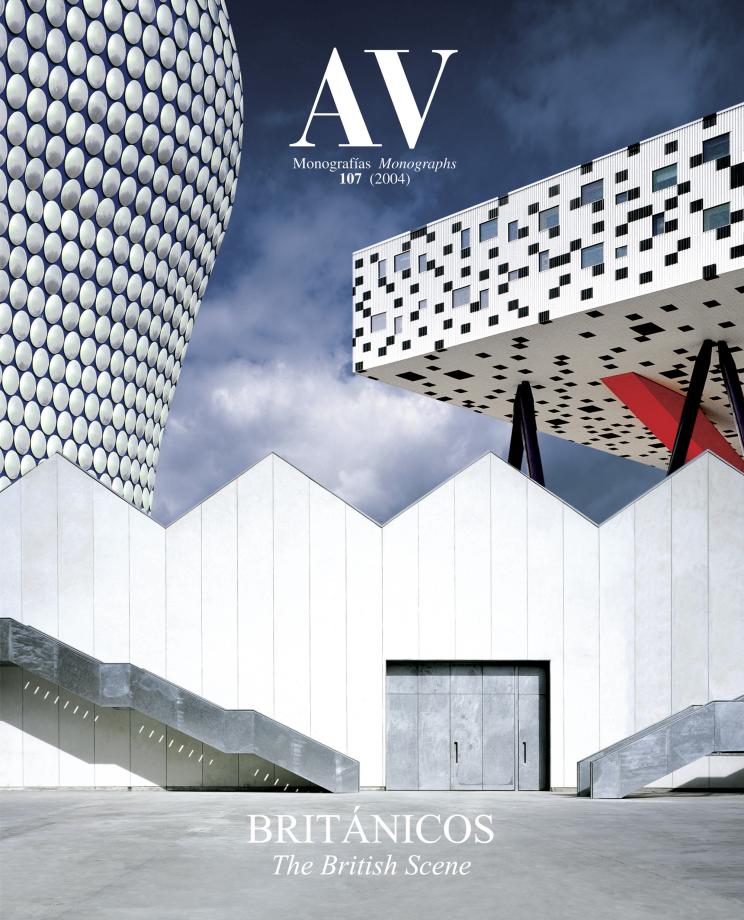