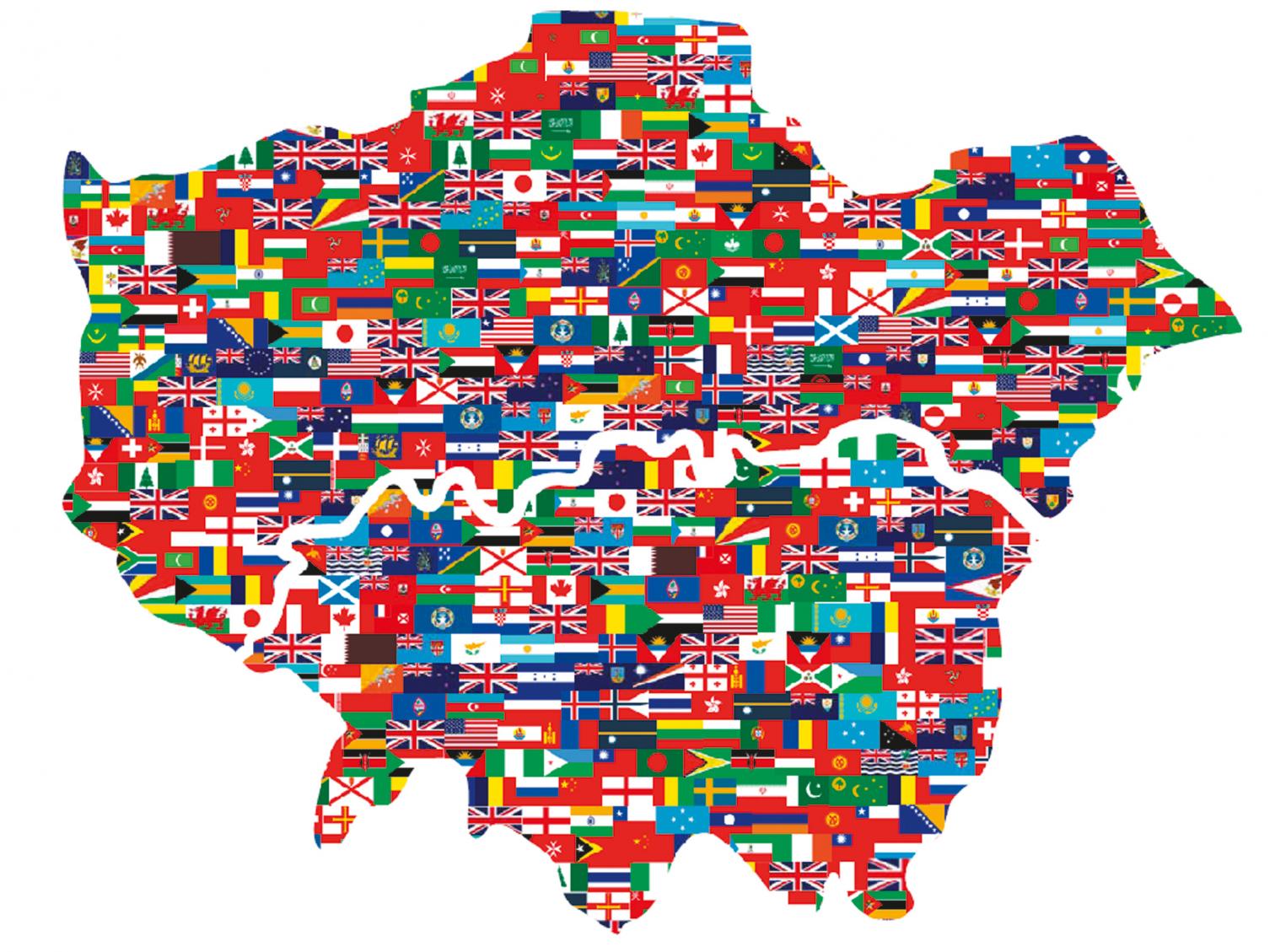 The most cosmopolitan city will host the Games with the lowest profile. A melting pot of ethnic groups, nations and languages, this financial capital of the world has decided to invest with caution in its third Games. No other city has been Olympic three times, but the other two occasions (1908 and 1948) were prior to the media boom of sports, which has turned the Games into a global spectacle, where athletic competition is as tough as the battle for broadcasting rights, and where journalists are more numerous than athletes. With its huge audiences, sport is no longer a drama for people who do not go to the theater or the ritualization of tribal conflict, but a ‘sports-industrial complex’ that moves huge amounts of money.

However, it has not been the wish to promote sports as either a school of life or as a bloodless war, but rather the desire to draw the attention of the world what has left cities with crippling debt or a toxic heritage of large infrastructures with hardly any use – a threat portrayed as late as March 2012 on the cover of a supplement of the European edition of the Wall Street Journal with a huge white elephant over London’s skyline. But the British capital has tried to avert that menace emphasizing the ‘legacy’ of the Games, raising several temporary or dismountable works, and even adding provisional stands – that will be removed when the event is over – to the Aquatics Center, one of the very few permanent buildings.

In fact, London has set out to use the Olympic Games as a tool for urban renewal, allocating most of the investments in the east of the city, a less prosperous area than the bustling metropolitan core. Indeed, East London generates three times less wealth than West London, but three times more than many rural areas of Great Britain: the financial dynamism of the City conceals the decline of large parts of the country. England in the past exported its favorite sports to the furthermost frontiers of the Commonwealth, and welcomes them today, transformed by globalization and spectacle, in decaying areas of the capital, while in the city center new architectural icons reflect the mutations in the flows of capital.

Half a century ago, in London only St Paul’s and the Big Ben, cathedral and parliament, exceeded 100 meters in height. Today, there are more than a dozen towers over 150 meters, and all of them related to money; and when the Qatar investors open The Shard, whose 310 meters make it Europe’s tallest, the skyline will speak of the Russian or Gulf money that now moves this planet-city. But East London does have its own icon, which will also become that of the Games: the Mittal Orbit Tower, a playful and bewildering 115-meter structure paid by an Indian steel tycoon and designed by an Anglo-Indian sculptor and an engineer from Sri Lanka. Another cosmopolitan work in terms of financing and design, and perhaps also an arbitrary emblem of the times.

El País   Luis Fernández-Galiano   Philip’s dead.” Peter Eisenman need not say the surname. We both know whom he is talking about. For half a century Philip Johnson has been so big in the New York architectural scene that everyone simply calls him Philip. I am surprised when Peter cal

Luis Fernández-Galiano   Both Frank Lloyd Wright and Marina Abramović led extreme lives, but the latest publications that document them could not be more different. The most recent biography of the American architect is a torrential text – with a rather baroque language and

Luis Fernández-Galiano   At the crossroads of three countries, Basel promotes itself under the motto ‘Culture Unlimited’. This mixed label, which joins a mention to its intellectual legacy and artistic leadership with a suggested reference to its entrepreneurial dynamism, de 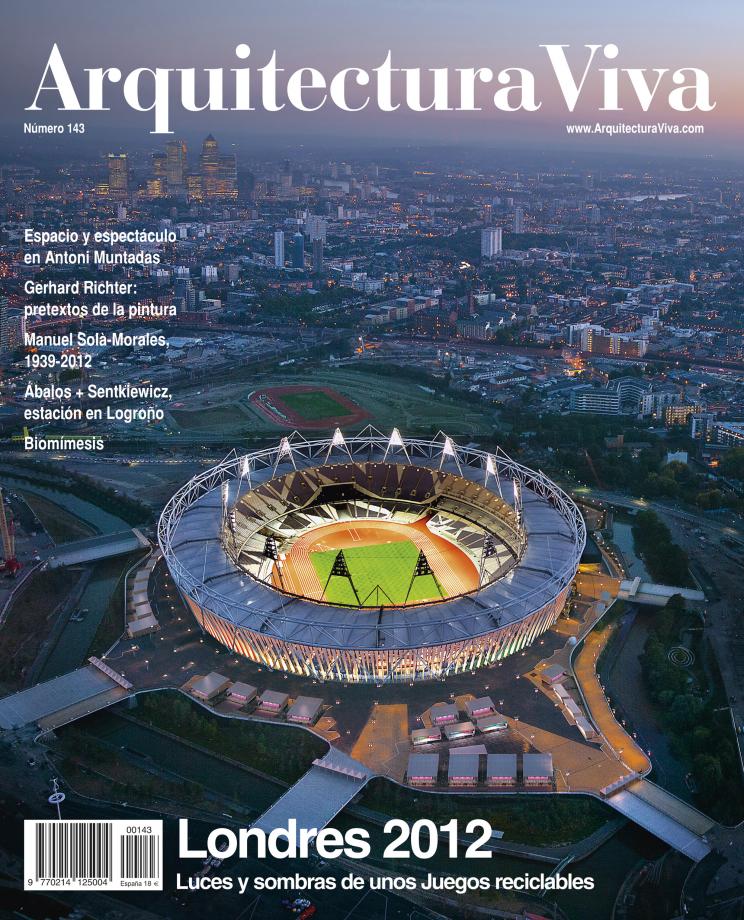