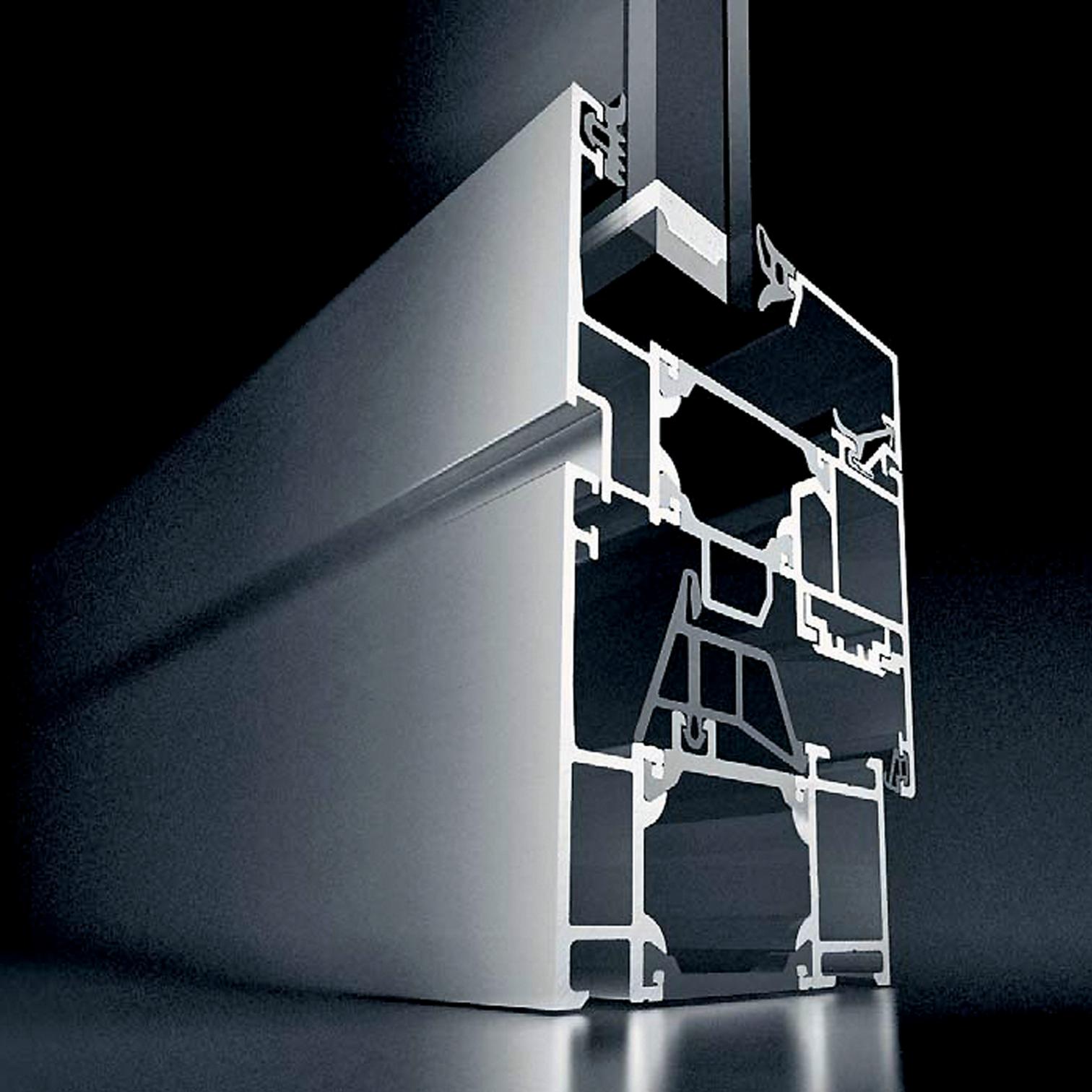 Architecture needs industry, but industry does not ask for architects too often. More than a century after the Werkbund’s foundation, the necessary cross fertilization between art and industry is, in many geographical areas, a purpose rather than a process. At the dawn of the 20th century, Germany set out to remedy its productive delay with regards to Britain and the United States by uniting art and industry, so that its manufactures could compete successfully in the world markets. In this early 21st century, the country is synonymous with industrial excellence and exporting muscle, while Mediterranean Europe struggles with its own productive deficiencies, reluctant to implement changes even when the economic gap between north and south in the continent is getting larger and larger. Perhaps on these shores we need a new Hermann Muthesius that does not take Das englische Haus as reference, but rather the achievements of the construction industry in Germany.

When asked about the feelings Germany stirs in her, Angela Merkel tendered a reply that has been often quoted since: “I think of well-sealed windows! No other country can make such well-sealed and nice windows (dichte und schöne Fenster)”. Whether or not this is, as Timothy Garton Ash ponders, a good example of that ‘banality of the good’ that sums up the virtues of today’s Federal Republic, the Chancellor’s remark curiously evokes the Werkbund’s debates on the need to develop types (Typisierung) to standardize building elements, so that construction can benefit from the precise making of industry. “A precondition for export – as Muthesius would tell his colleagues gathered in Cologne in 1914 – is the existence of efficient big firms, whose taste is impeccable.” Peter Behrens would undertake that fusion of design and industry in Walther Rathenau’s AEG, and his experience could still serve as a reference for many of our companies.

Both the expression of the standardized elements produced by the machine and the organization of industrial processes are still foreign to the training and practice of most architects, uncomfortable with engineering aesthetic and reluctant to embrace the inflexibility of factory production. And some of this can be applied to a swarm of craft-based building companies, ravaged today by the ‘creative destruction’ theorized by Werner Sombart and Joseph Schumpeter as a healthy result of crises, yet confident they will rise from their ashes and return to business as usual when the wind changes direction, without quite seeing that the current crisis is a systemic one, with no return to the past. Our future is industry, and die Selbstbehauptung Europas, the competitive and sustainable Europe that Germany and the rest of the continent hope to become, demands a radical transformation of construction firms and architects’ attitudes.

Luis Fernández-Galiano   In the last decade we have dealt with China often, and the succession of monographic issues maps an itinerary that can be summed up in three movements: the first one reported on the arrival of prominent international firms in the country; the second

The Intimacy of Roundness

El País   Luis Fernández-Galiano   Peter sloterdijk begins his trilogy Spheres by quoting Gaston Bachelard: “The difficulty we had to overcome... consisted of staying clear of any geometric evidence. In other words, we had to take off from a kind of intimacy of roundness.” And the Ger