Spanish children of the fifties were denied all whims with a bold sentence, ‘this is not America!’, which was often followed by another that said more or less the same, ‘we are not millionaires!’ Half a century later, these kinds of exclamations are the ones that come to mind when we compare the new housing projects in Europe with the latest crop of signature condominiums in the United States. In our continent, surely as a result of the central place of mass dwelling in the restlessly experimental interwar period – but also as an inevitable effect of the urban dimension of a tenaciously resistant welfare state –, housing continues to be a fertile ground for architectures with a cultural dimension. This occurs especially in the state-promoted or state-subsidized projects that attend the needs of those sectors of the population that private initiative neglects, but also in commercial developments that fulfill the demands of the well-to-do classes.

In contrast, signature residential architecture in American cities like New York or Chicago seems first and foremost directed towards affluent minorities that seek social prestige and aesthetic differentiation with homes designed by famous architects in addresses immediately associated with luxury and glamour. Thus, for instance, in Manhattan, 40 Mercer is Jean Nouvel or 40 Bond is Herzog & de Meuron, and the Sunday supplements of The New York Times advertise these exclusive residences with the same graphic seduction used for fragrances or fashion. The prices, of course, are as dizzying as one could expect from this real-estate sector, and if for the residences of Santiago Calatrava in the New York promotion of Eighty South Street the calling price was 24 million dollars, those designed by the same architect in the colossal Chicago Spire (‘inspired by nature, imagined by Calatrava’) are sold for up to 40 million.

This is not America, and we are not millionaires, so we have no other alternative but to approach these transatlantic developments with a bittersweet sensation. Though it is good news that quality architecture is highly-valued, and that the participation of prestigious firms increases the value of properties, the confinement of signature design to the golden lazaretto of luxury consumerism seems contradictory with the utopian and egalitarian efforts of modernity in the field of housing. When the deflation of the real-estate bubble threatens the stability of European production patterns based on construction and consumption, and when the mortgage rates put a greater pressure on the income available to attend to the quantitative needs of accommodation, discussing the qualitative virtues of residential projects seems somewhat protracted. In these times of change – paraphrasing Tatlin –, probably the seductive and the new ought to be subordinated to the necessary. 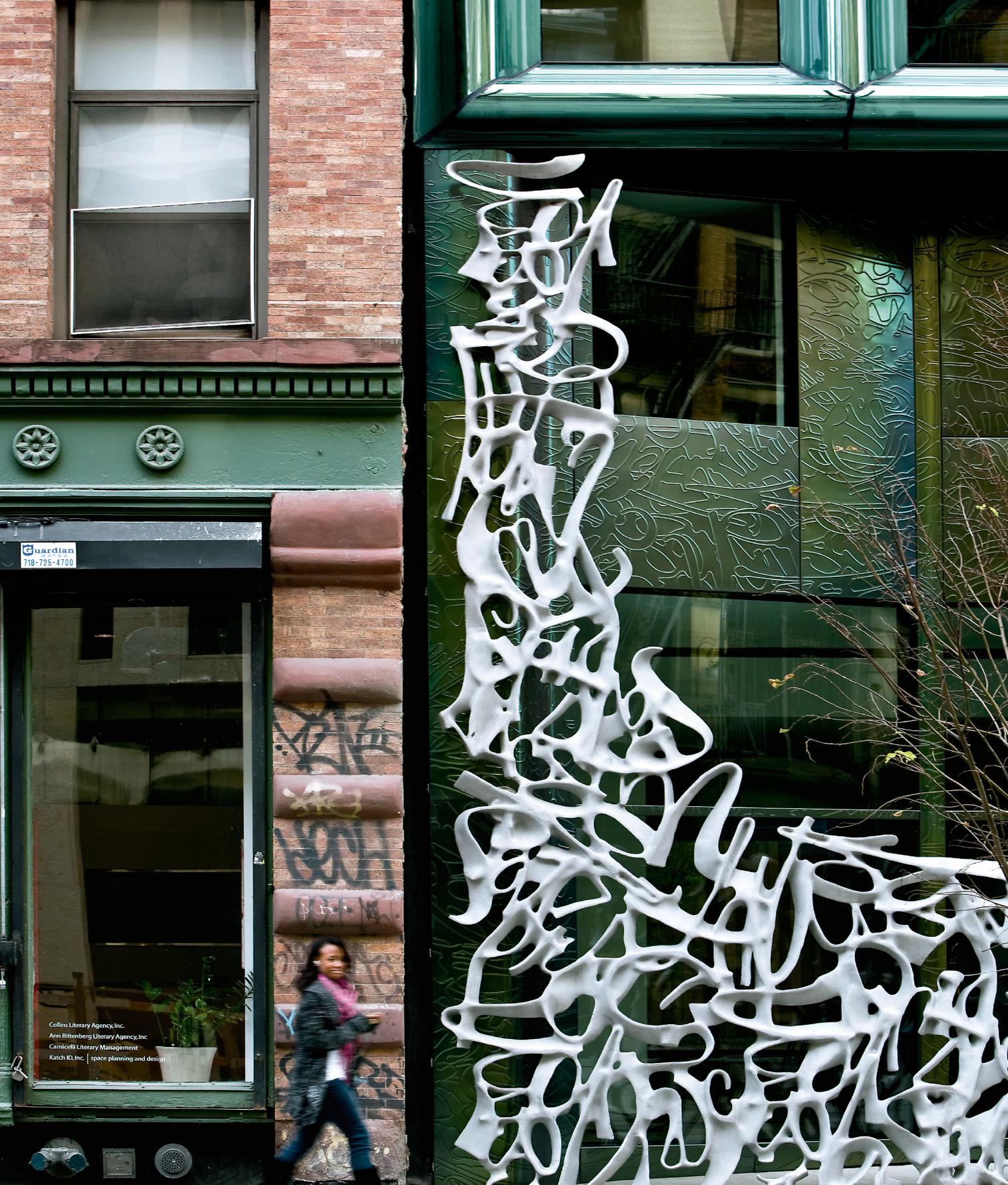 Luis Fernández-Galiano   Buildings made for sound are also made for sight. My generation learned the rule that auditoria are constructions to be judged with one’s eyes closed, but in truth few buildings are enjoyed with such wide open eyes as those raised for music. Be they