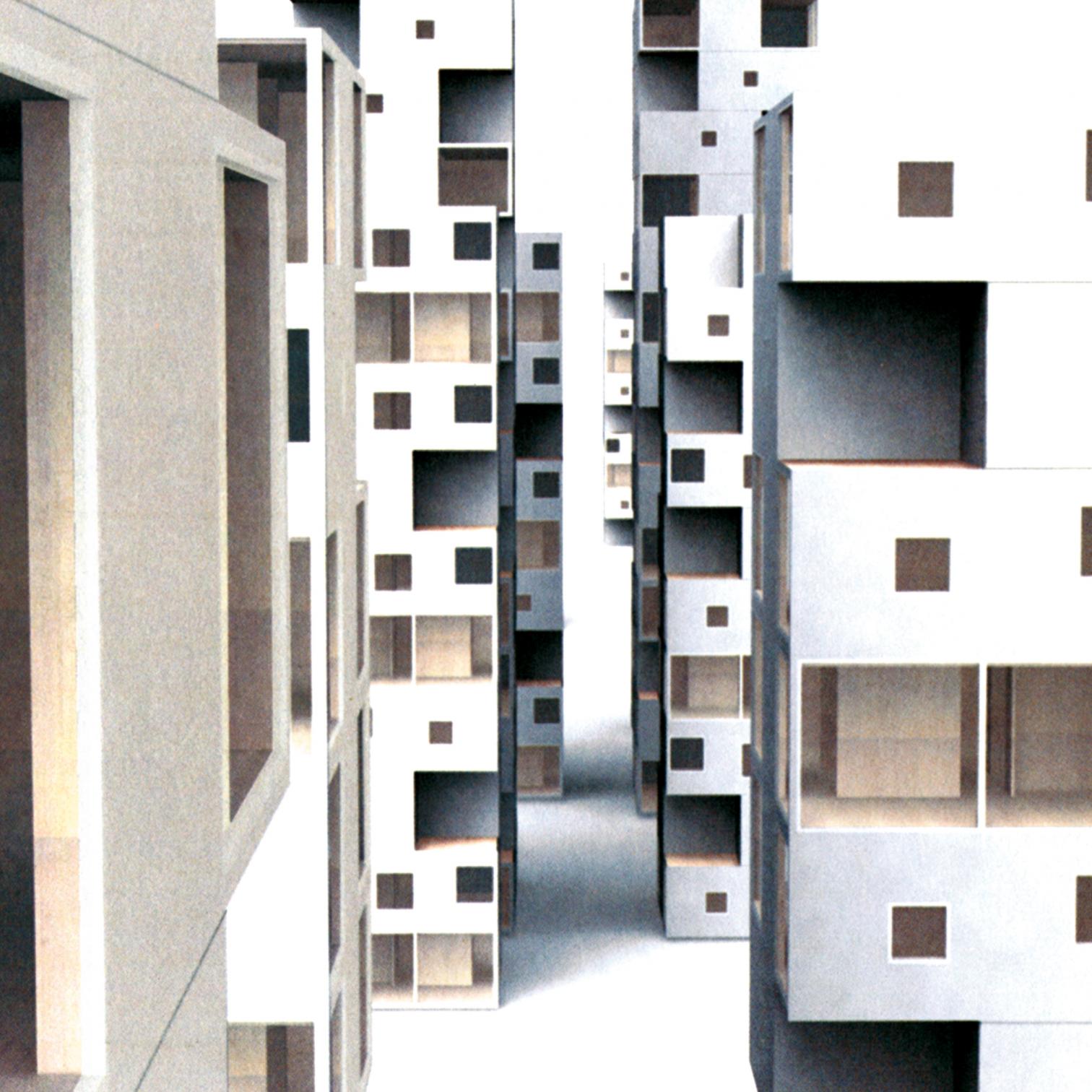 Mortgages produced a violent bubble. Its burst has left a desolate landscape, and we do not yet understand how the real estate collapse has produced such devastating effects. The term ‘bubble’ evokes the lightness of soap bubbles or helium balloons, and these connotations made us await the burst of the real estate bubble with the distracted attention of one who watches a needle as it approaches the turgid surface of an air-filled balloon. But the friendly detonation we expected has sent a shock wave of unusual intensity, tearing the planet’s financial structures, plunging economies into a deep crisis and causing social tensions that endanger the institutions of many countries: risks that are greater in Spain, where an oversized housing market and a huge trade deficit have shot up unemployment.

Our landscape after the bubble is rough – as shown by deteriorating public accounts or the downgrade of the country’s credit rating –, and though it is true that the crisis of the liberal capitalism forged in the eighties with deregulation has a systemic character, it is not less true that champions of the Anglo-Saxon model (United States and Great Britain, but also Spain) face greater challenges, tougher here due to the weakness of our institutions, which still suffer the fragile instability of a young democracy, and to a social mood of narcissistic individualism, which seeks immediate reward and takes prosperity and freedom for granted: we face the perfect storm of the economy with a country of grasshoppers, when we would truly need the swarm of thrifty ants that made the Transition possible.

As architects we must explore the grounds rubbled by the real estate crash with renewed attention to economy and society, avoiding both the squandering ostentation of the period now ending and the hedonistic Fireworks of the era of spectacle. In the volcanic field of slag and ashes left behind by the financial eruption, under which one can no longer recognize the familiar landscapes of indulgence and whim, we should perhaps propose an architecture of need, at once laconic and choral, where austerity may join the pleasures and conveniences of community. After so many catastrophe metaphors that, from quake to tsunami, present this economic cataclysm as a natural disaster, it seems also essential to prevent this state of emergency from blurring the environmental risks of fast climate change.

Within this context, presenting a group of affordable houses, be them prefabricated or elementary, as New York’s MoMA and the Milan Triennale have done, is in tune with the demands of the times, which ask for an ascetic and astringent architecture. But the emphasis placed by mass production on the single-family house links architecture’s industrial dream with freestanding structures, incompatible both with the compact city demanded by energy-saving in services and transport or by material-saving in buildings and infrastructure, and with the urban habitat needed for social cohesion and collective responsibility, which should be the mortar of a post-narcissistic era. If affordable houses are seen as laboratories of affordable housing, the landscapes after the bubble will grow out of these extreme experiences. 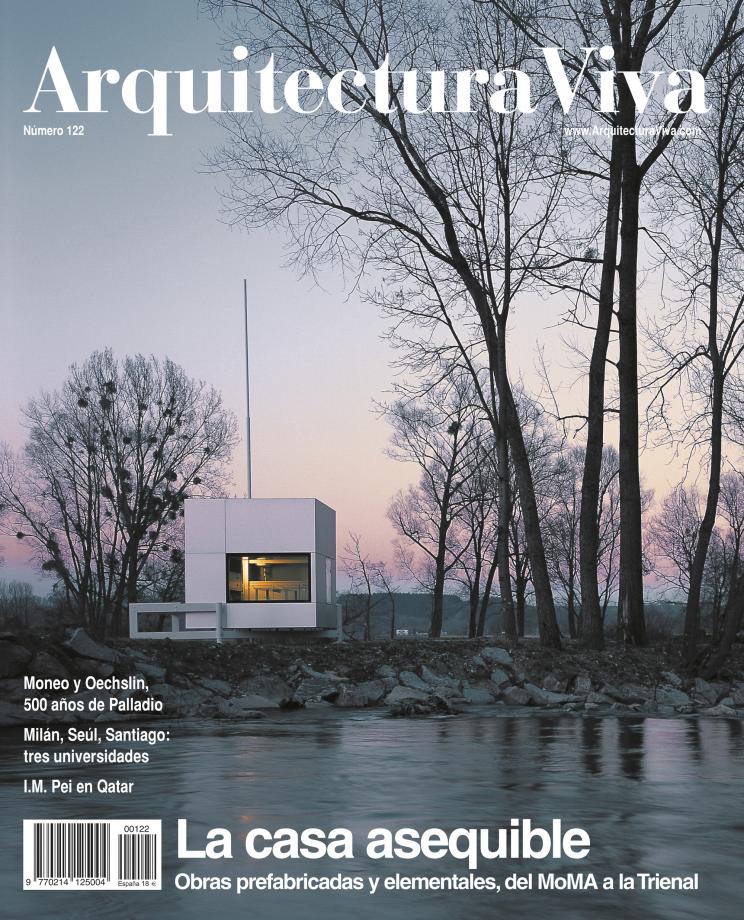