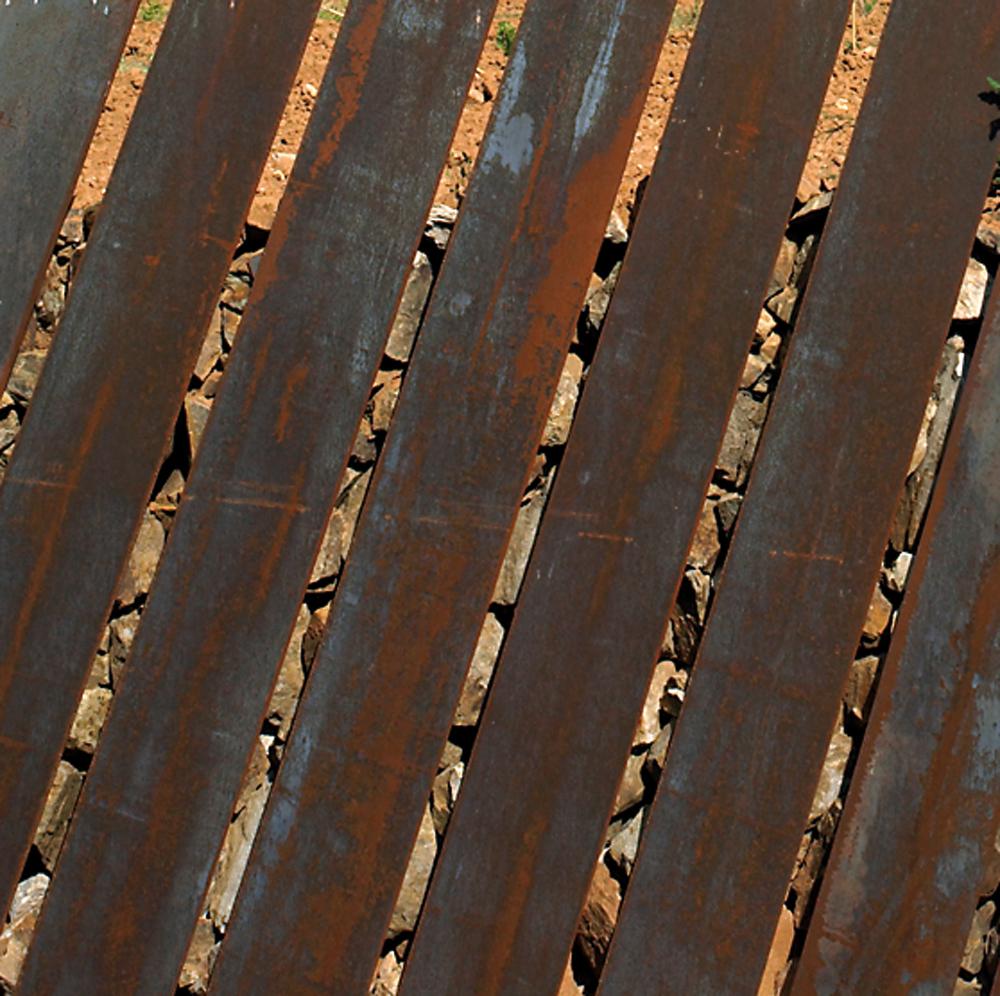 We pretend to be citizens of the globe, but in truth we live in a small world. AV/Arquitectura Viva set out, from their birth almost a quarter of a century ago, to cover the architecture of the planet, and the choice of Berlin as theme of the maiden issue – as the return to the German capital on our tenth anniversary –illustrates this international approach. However, anyone who has followed our work through the 250 issues published to date – to which we should add the almost 30 of the third member of the family, the young AV Proyectos, which has just celebrated its fifth anniversary becoming bilingual – shall notice that the magazines focus mostly on Western Europe, America and Japan, leaving the rest of the world in a hazy shade.

Curiosity for these halflit areas of the planet was the main reason to launch Atlas, a project supported from the beginning by the Fundación BBVA and its director, Rafael Pardo; a project now completed that will be continued with a four-volume series (Europe; Asia and Pacific; America; Africa and Middle East) that, within the same institutional frame, hopes to provide a detailed portrait of global architecture, trying to reconcile in the same narrative the regions currently in the spotlight of spectacle with those emerging areas that perhaps contain the seeds of the future, and also those zones that neither yesterday nor today have enjoyed other attention than that which comes with military, geopolitical, climate or health tragedies.

Though we have tried to understand what goes on in those parts of the world more concealed from a conventional gaze – and thereby the monographs devoted to Eastern Europe, the Gulf or China – the edition of Atlas has opened our eyes to new places, offering an educational experience that, if we are able to elude the comfort of well-trodden landscapes, should enrich the scope of the magazines. This is the guiding thread of this issue, where the long review of the book by Kenneth Frampton – editor of a previous project of similar aim but greater span – is followed by twelve works distributed all over the world, from Easter Island to Burkina Faso, and from India to Australia, which have in common their deep roots in the local realm.

Global architecture is perceived as the planetary proliferation of projects by multinational offices, and as the tendency of famous architects to build abroad. At the same time, counteracting the homogeneization created by brands, the spread of information nurtures resistant architectures that, asserting their origins, have an influence that goes beyond their boundaries. Perhaps for this reason, the global and the local are today tangled up in a tight web. In the past century, the thinker Ortega y Gasset defended a cosmopolitan attitude as the only one compatible with modernity, while his colleague Unamuno argued back that the universal can only be reached from the particular, and it may well be that both philosophers were right.

An Architect of Character

Luis Fernández-Galiano   Behind the lukewarm smile of the nice pro­fessor, there is the gambler in Rafael Moneo. The pursed lips and mild gestures conceal the sharpened denture and shining eyes of the lover of risk. In him, intellectual curios­ity always exceeds professional

Luis Fernández-Galiano   The Iberian Peninsula is our common home. United by geography and divided by history, Spain and Portugal count three decades of democracy and two in the EU entwining their political paths, linking their economic structures and entangling their social 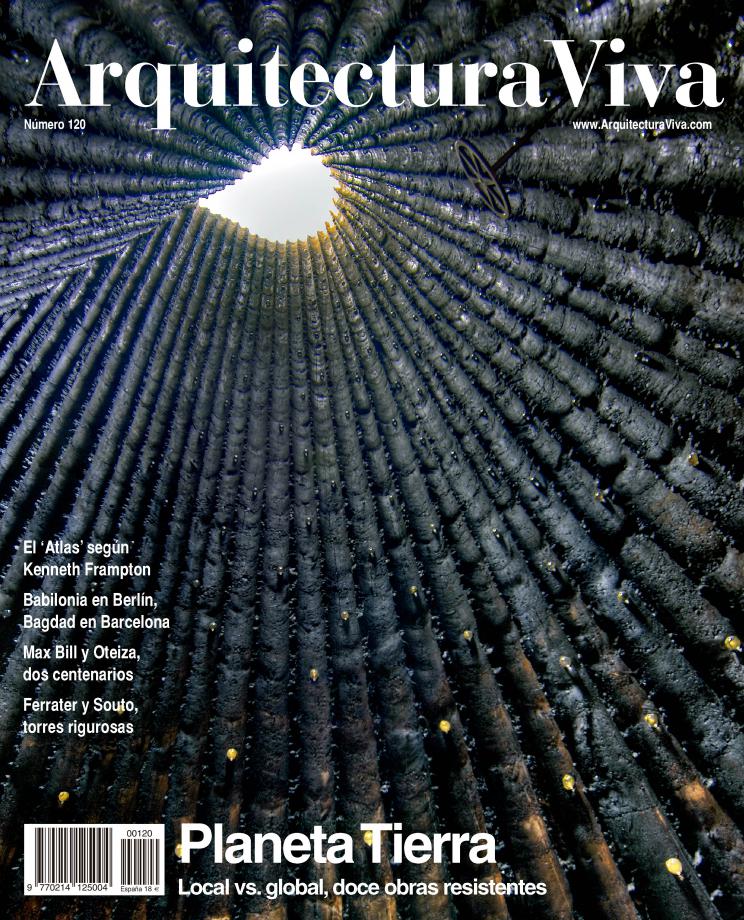