The Pritzker Prize went for the second time to a Brazilian, the São Paulo architect Mendes da Rocha, author of a colossal oeuvre, at once logical and lyrical. 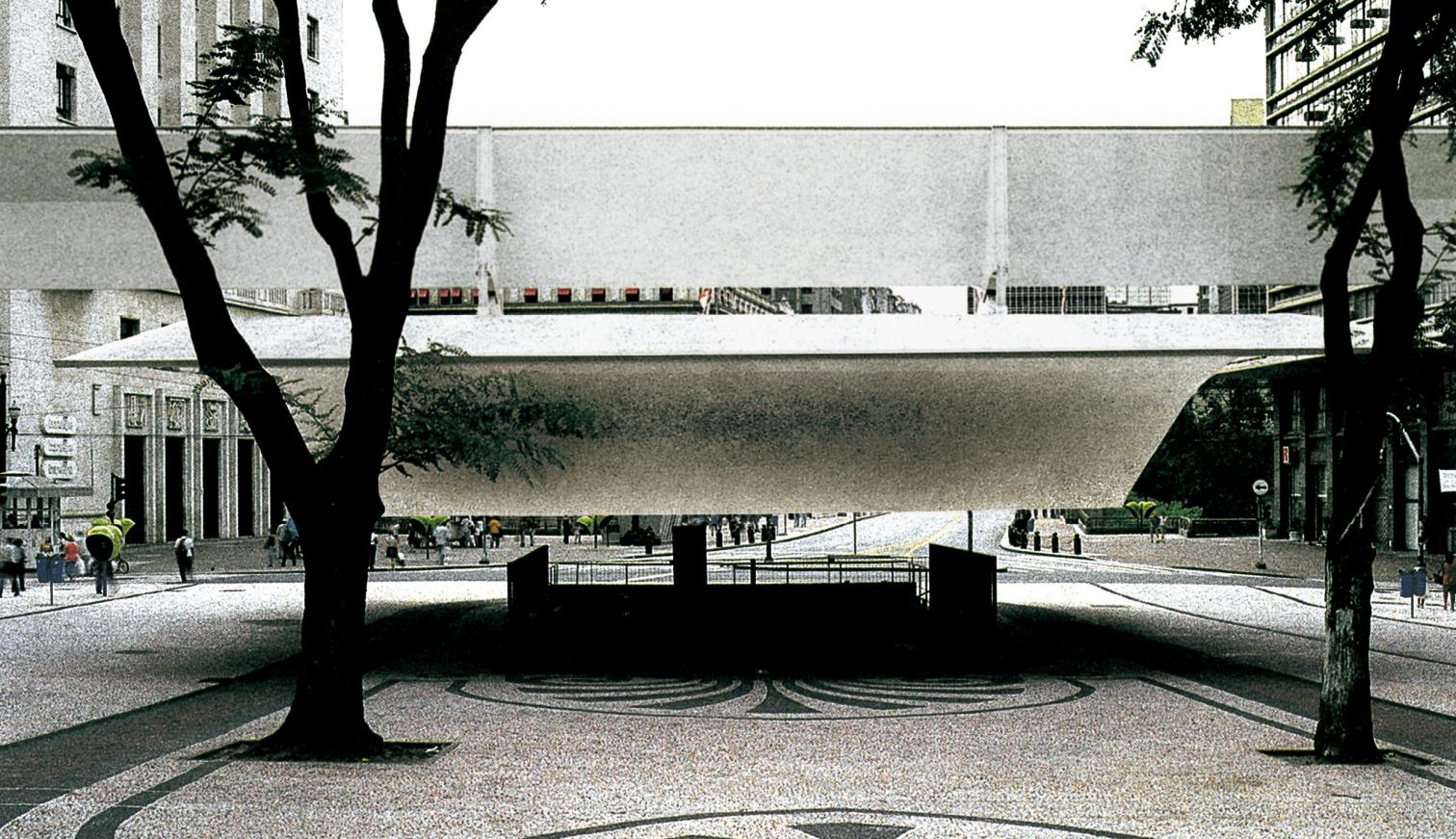 Mendes da rocha is Paulo twice over. As a colleague and conversationalist, Paulo is an ironic and sweet personality, of an elegant and reflexive modesty, warmly ambushed behind a smile and a thick mustache as he lets himself be misunderstood in three languages. As main representative of the ‘Paulist’ school, this Brazilian who was born on the edge of the sertão into a family of engineers but studied architecture in São Paulo is a builder of titanic works where structural logic rules over the tropical sensuality of the country’s other great school, the so called ‘carioca’, which revolves around Rio de Janeiro and the mythical Óscar Niemeyer – builder, with Lucio Costa, of the city of Brasilia, who won the Pritzker Prize in 1988 and who though almost a hundred years old remains active, as we recently saw through his schematic project for the Prince of Asturias Foundation on the estuary of Avilés. 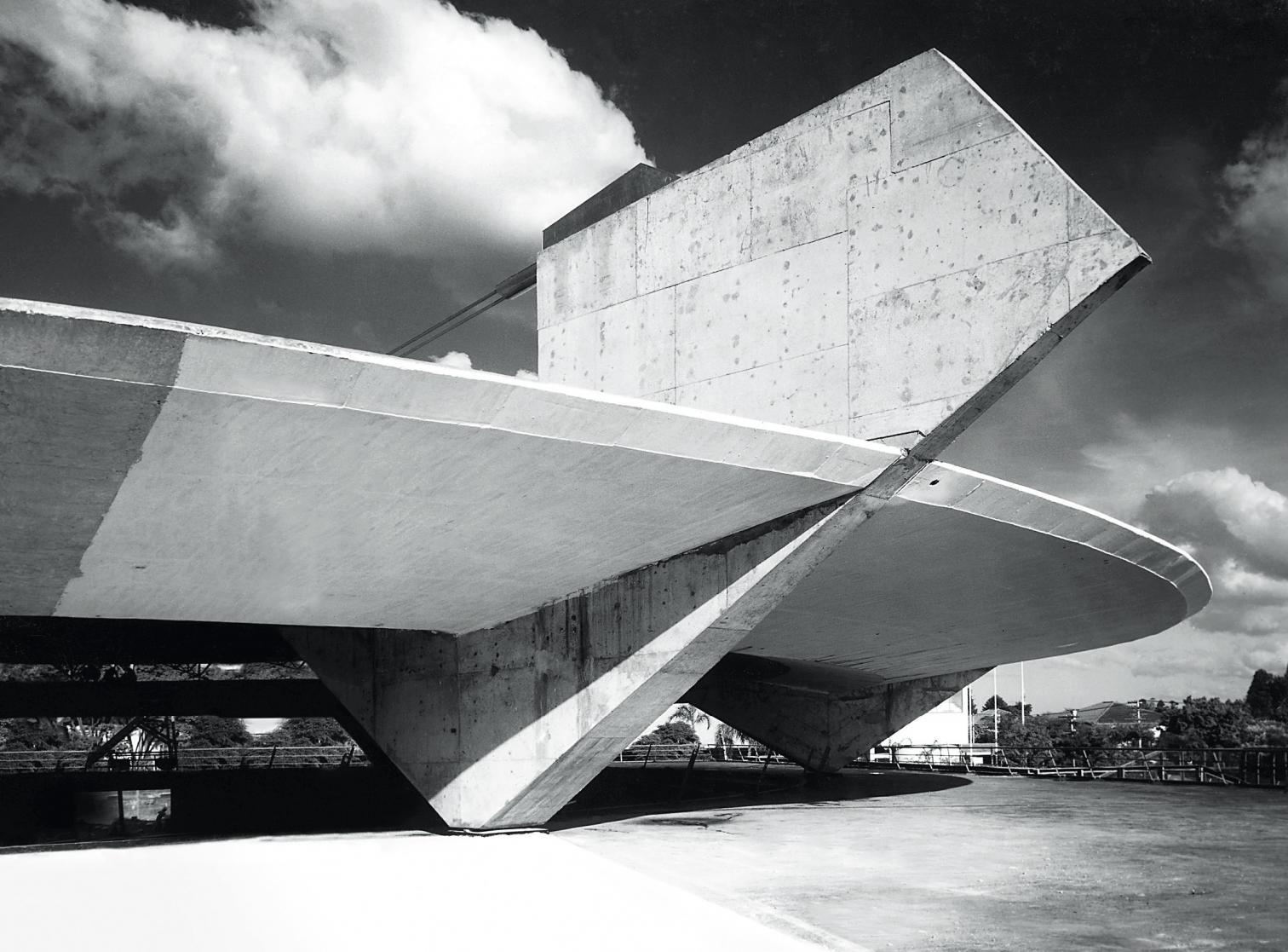 But the opposition between Paulist technological rationalism and the formal ‘carioca’emotionality cannot hide a shared taste for the monumental and the sculptural and a similar sensitivity to social issues and political space, thanks to parallel debts to Le Corbusier, who, visiting the country in 1929, with his strong personality marked the future course of Brazilian architecture. Both the bold concrete forms of São Paulo and the lyrical gestures of Rio de Janeiro are late fruits of the pervasive influence of the French-Swiss master, who knew how to reconcile the veneration for technique with the archaic poetry of essential forms.

Structural daring and a topographical section are traits shared by the sports hall of the Club Atlético Paulistano (above), the Osaka pavilion and the Escuela in Campinas (below), works of a first period of production.

Mendes da Rocha trained with João Vilanova Artigas, to whom he was assistant at the Universidad de São Paulo until 1969, when the military dictatorship expelled both from education and almost also from the profession. He was one of the heirs of that formidable Brazilian generation that, besides Costa, Niemeyer, and Artigas, included figures like the landscape designer Roberto Burle Marx and the architect Lina Bo Bardi. Mendes da Rocha’s actual oeuvre is relatively scanty but consistent, and it is characterized by large structural spans, a sculptural use of concrete, and a determination to define public and symbolic places through compact, horizontal forms that engage in dialogue with a ground that is dug up and molded. From the gymnasium of the Club Atlético Paulistano of 1958, a large ring of concrete supported by colossal stacks from which the roof hangs as well, to the Brazilian Museum of Sculpture of 1986, a solemn slab with a 60-meter span that serves as a canopy for a public plaza where half-buried exhibition spaces unfold, most of his projects are conceived from a recognizable section, understanding the buildings as part of the territory, with the characteristic modern ambition of blending architecture and physical geography. 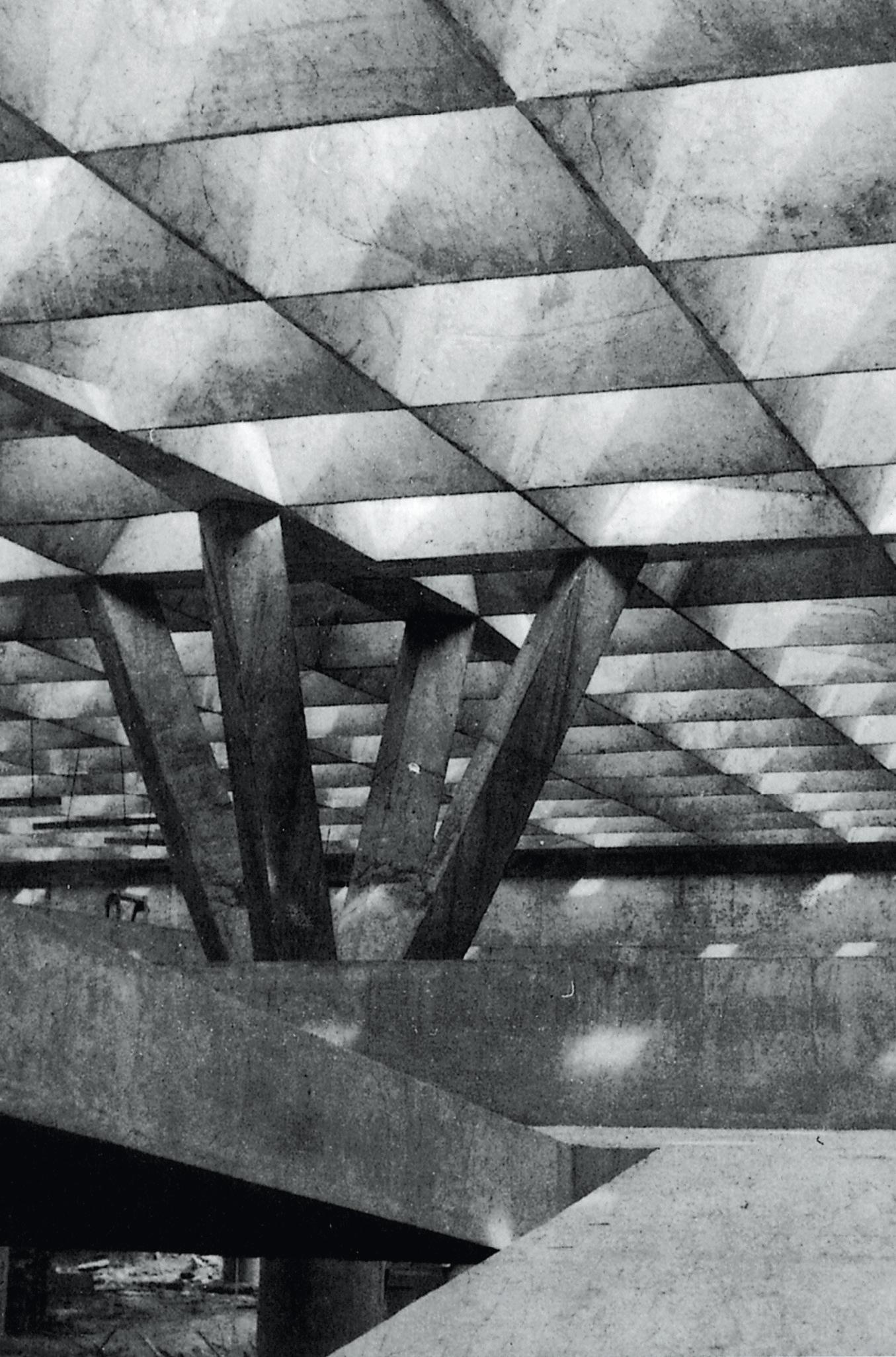 Such topographic optimism and horizontal audacity are present in what is perhaps his most beautiful, albeit sadly no longer existing, work, namely the Brazilian pavilion at Expo ’70 in Osaka. This was a huge roof of prestressed concrete that rested on a cross of arches and three undulations of the terrain to protect a warped space where architecture and nature meet or reconcile. The pavilion wrapped up a prodigious decade that had begun with the culmination of the gymnasium, and that had milestones as significant as the Jockey Club in Goiânia of 1963, the twin houses for his sister and himself of 1964, or the Technical School in Campinas of 1968. The sixties unfolded for him in the shadow of the megastructures of the Japanese master Kenzo Tange, the platforms of the Dane Jørn Utzon, and the brutalism of the Argentine Clorindo Testa, and these concepts echo in his work with the same energy as the technological monumentality of the last stage of the career of Mies van der Rohe, and are amalgamated by the Brazilian into a language of his own that now has won the recognition of the Pritzker Foundation, as it did that of the Bienal Iberoamericana in 1998 and the Mies Foundation in 2000. All have celebrated the persona and career of this double Paulo, at once humble and heroic, who with his horizontal horizons of concrete has set the poetic and political foundations for a possible tropical modernity.

A second period, started in 1985 with the end of the dictatorship, displays monumental lightness in works like the Brazilian Museum, St Peter’s chapel (below), the Praça do Patriarca and the State Art Gallery (cover). 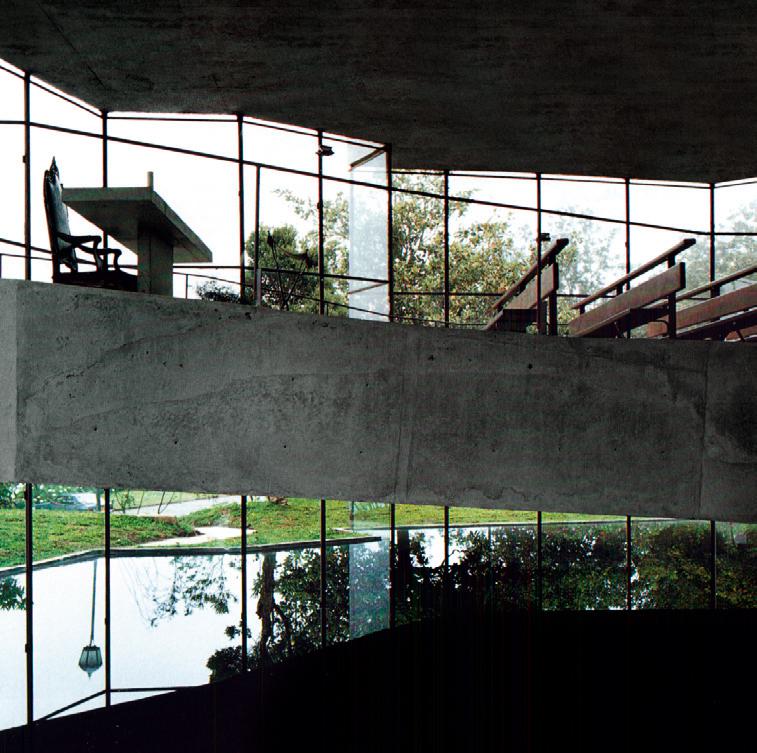 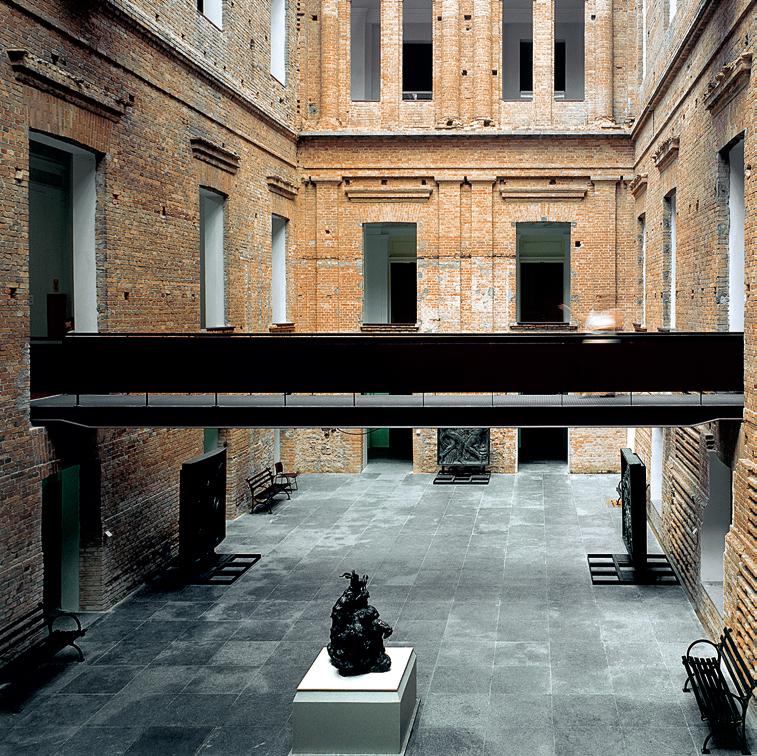 Luis Fernández-Galiano   Richard Ingersoll did his doctorate in Berkeley with Spiro Kostof, and has spent many years revising and updating A History of Architecture: Setting and Rituals, the capolavoro of his master, who died prematurely in 1991. The process has been so long