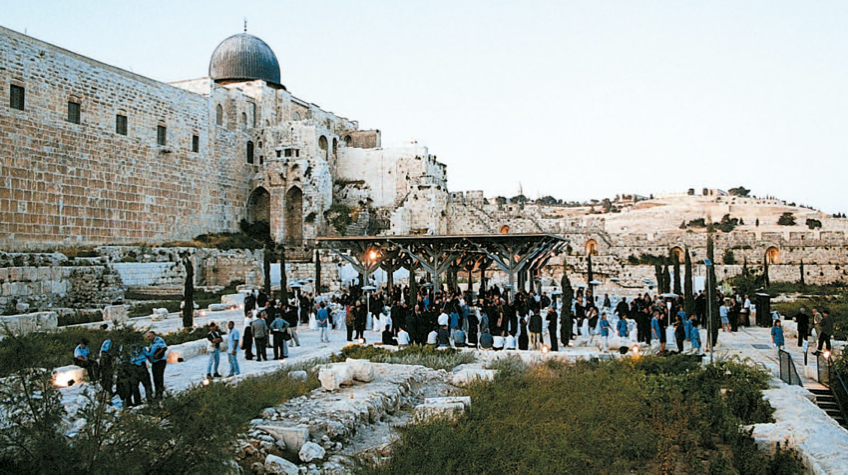 Like the pope, Rem Koolhaas will be celebrating the Jubilee by pilgriming to Jerusalem. Not to beg for pardon, however, but to receive the most important prize awarded to architects. On May 29, at the foot of the colossal stone wall erected by King Herod, Thomas J. Pritzker will hand US$100,000 to a wandering and wavering Dutchman who at 56 is the world’s most influential, ambitious and subversive architect since Le Corbusier. A journalist and filmmaker before joining the architectural field, Koolhaas has employed his literary and artistic talents to undermine all the modern certainties with sadistic violence, constructing with books, exhibitions and buildings a hyper-real manifesto that is at once hyper-modern. Faced with the crisis of the abrasive language of the avant-gardes, the eighties witnessed the rise of sugared postmodern forms, an amiable Utopia ad usum delphini. But Koolhaas emerged in the nineties as the ideologue of a radi-cal reaction that exacerbated the modern idiom to surreal extremes, fabricating an imaginary universe as fascinating as ill-suited to minors.

Koolhaas was awarded the Pritzker in Jerusalem, but historic sites are not his natural environment; the Dutch is interested in the effects of globalization on the urban future, as shown in his exhibition ‘Mutations’ (below).

This disturbing architecture, ranging from the unexpected ramps and trunks of the Kunsthal in Rotterdam to the paradoxical wrinkles and folds of the Educatorium in Utrecht, and from the aquatic choreography of the Villa Dall’Ava in Paris to the mechanical dramatics of the house for an invalid in Bordeaux, found its most astonishing expression in two unrealized projects, both drawn up for unsuccessful competitions related to the French capital’s Grands Projets: La Villette Park, which used the exquisite corpses of the surrealists to colonize the territory with arbitrarily juxtaposed functional bands; and the Très Grande Bibliothèque, which presented itself as a giant cube for storing books in which the bulks, curls and bubbles of the rooms are dug up at random in the volume. These seem to pale the actual built works of Koolhaas such as the calligraphic dance theater of The Hague, the ingenious Japanese dwellings of Fukuoka or the hyperbolic Congrexpo of Euralille, as they do his latest crop of monumental and sculptural projects: prismatic in some cases, such as the fractured complexes of the MAB tower in Rotterdam and the Universal Studios headquarters in Los Angeles; and faceted in others, as in the dislocated pieces of the House of Music in Porto and the public library of Seattle. 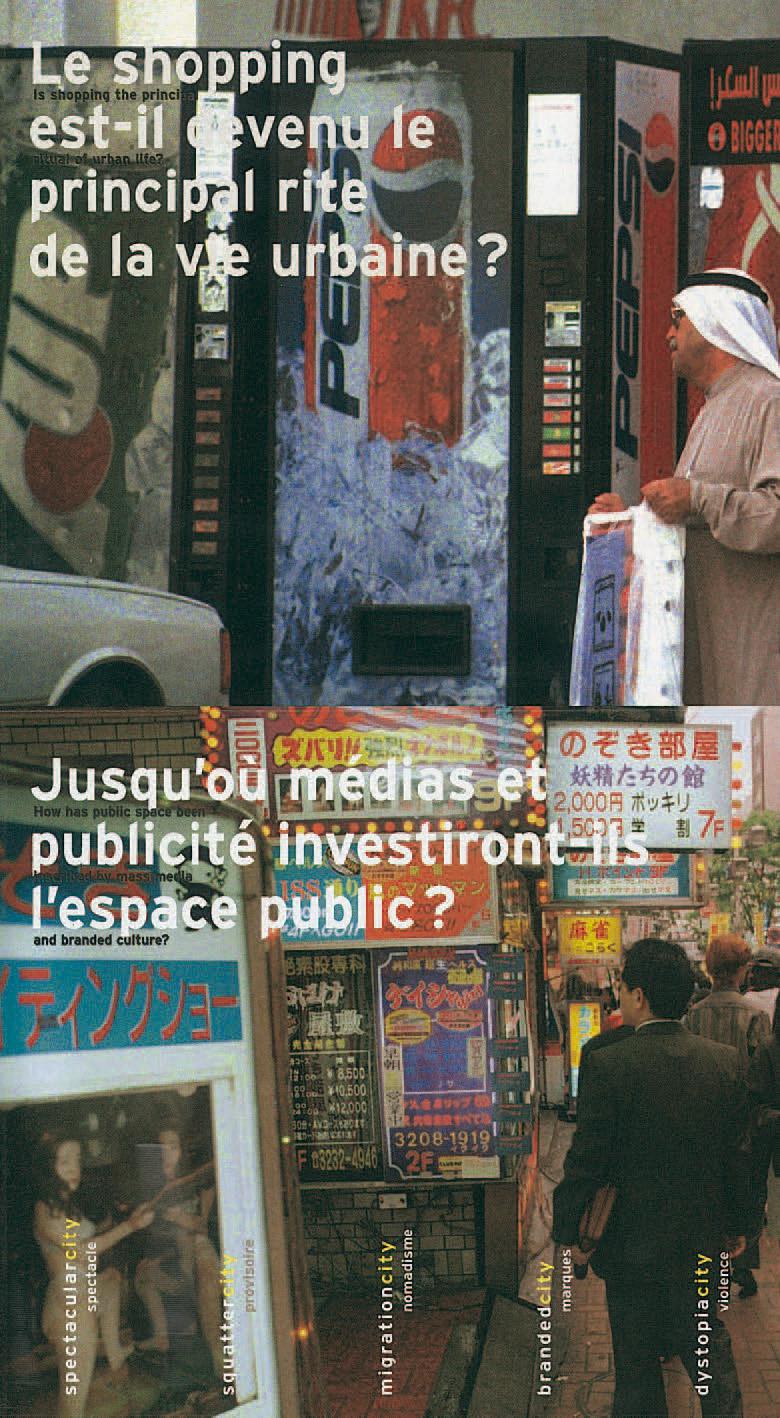 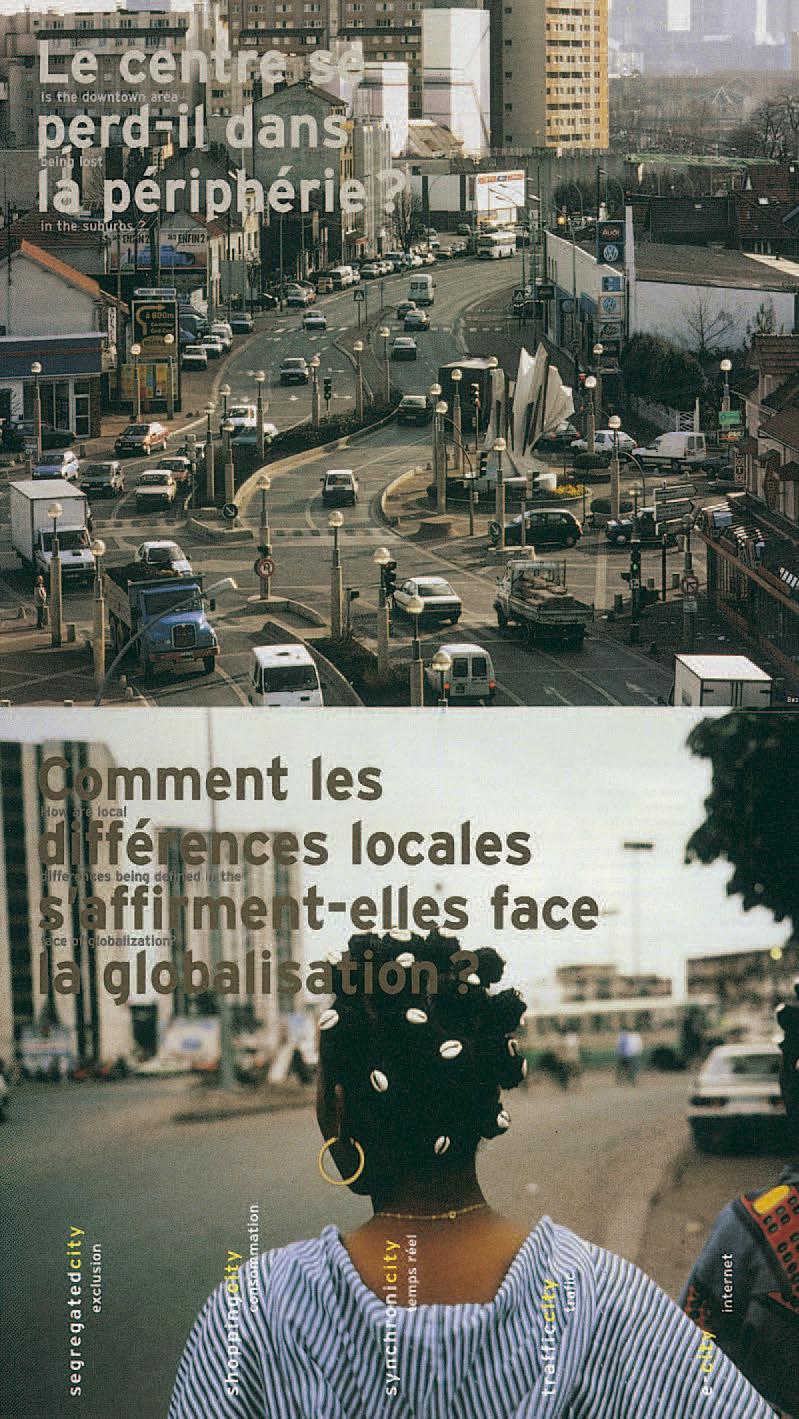 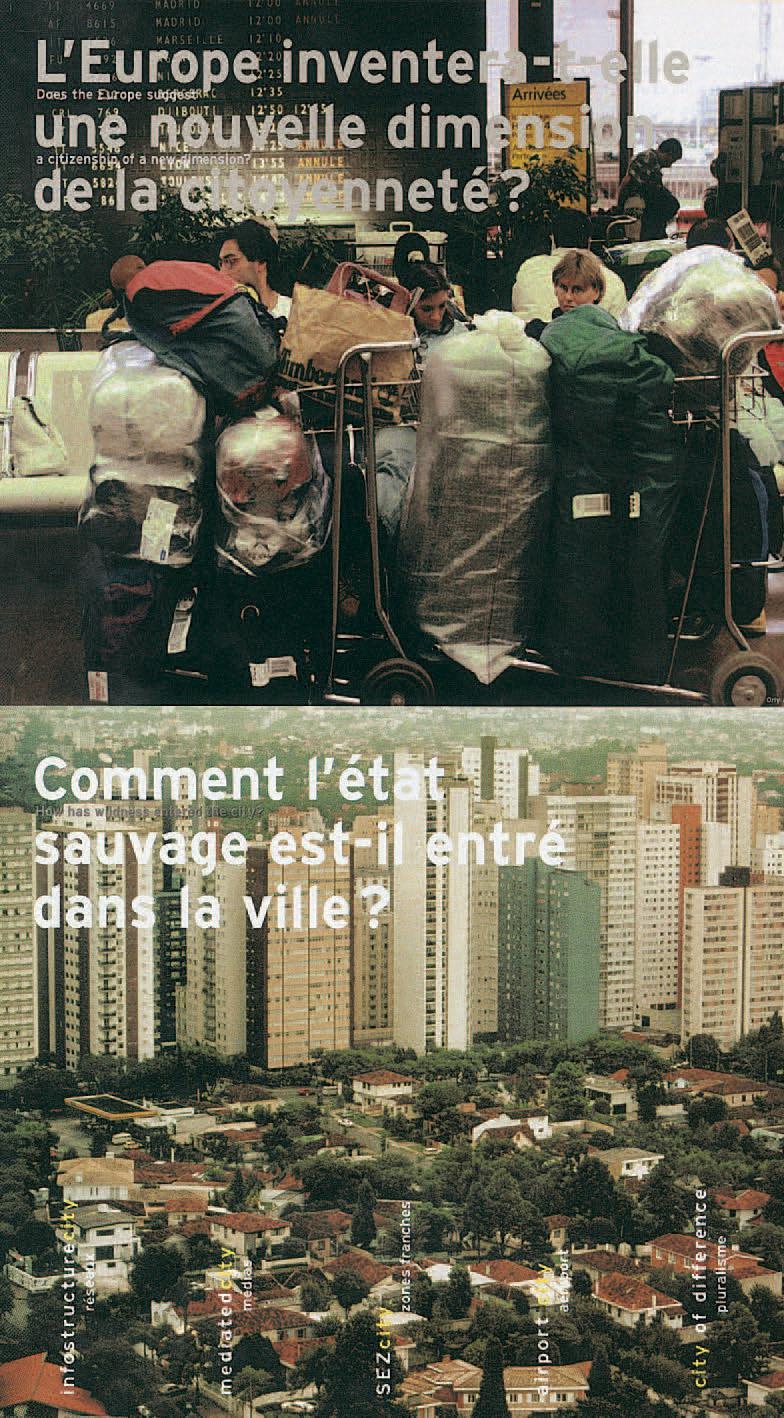 In any case, perhaps the most important work of Koolhaas is a book: S,M,L,XL, as in clothing sizes, where he defends his passion for the large scale and the chaotic congestion of the contemporary metropolis. Such demiurgic drive shall be present when he travels to Jerusalem, a journey in space and time that will transport him to the Cyclopean ruins of the Temple. Standing before this construction of revealed plans and architect kings, Koolhaas will probably feel closer to Herod than to Solomon, and nobody is likely to hear the architect break into sobs in front of the titanic ashlars of the Wailing Wall.[+][+] 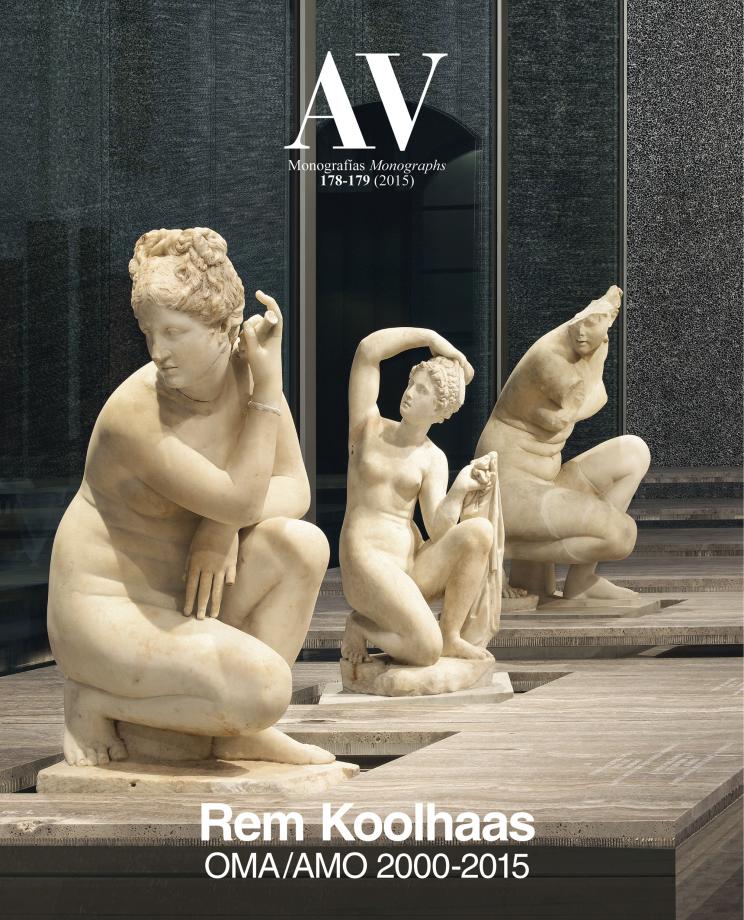