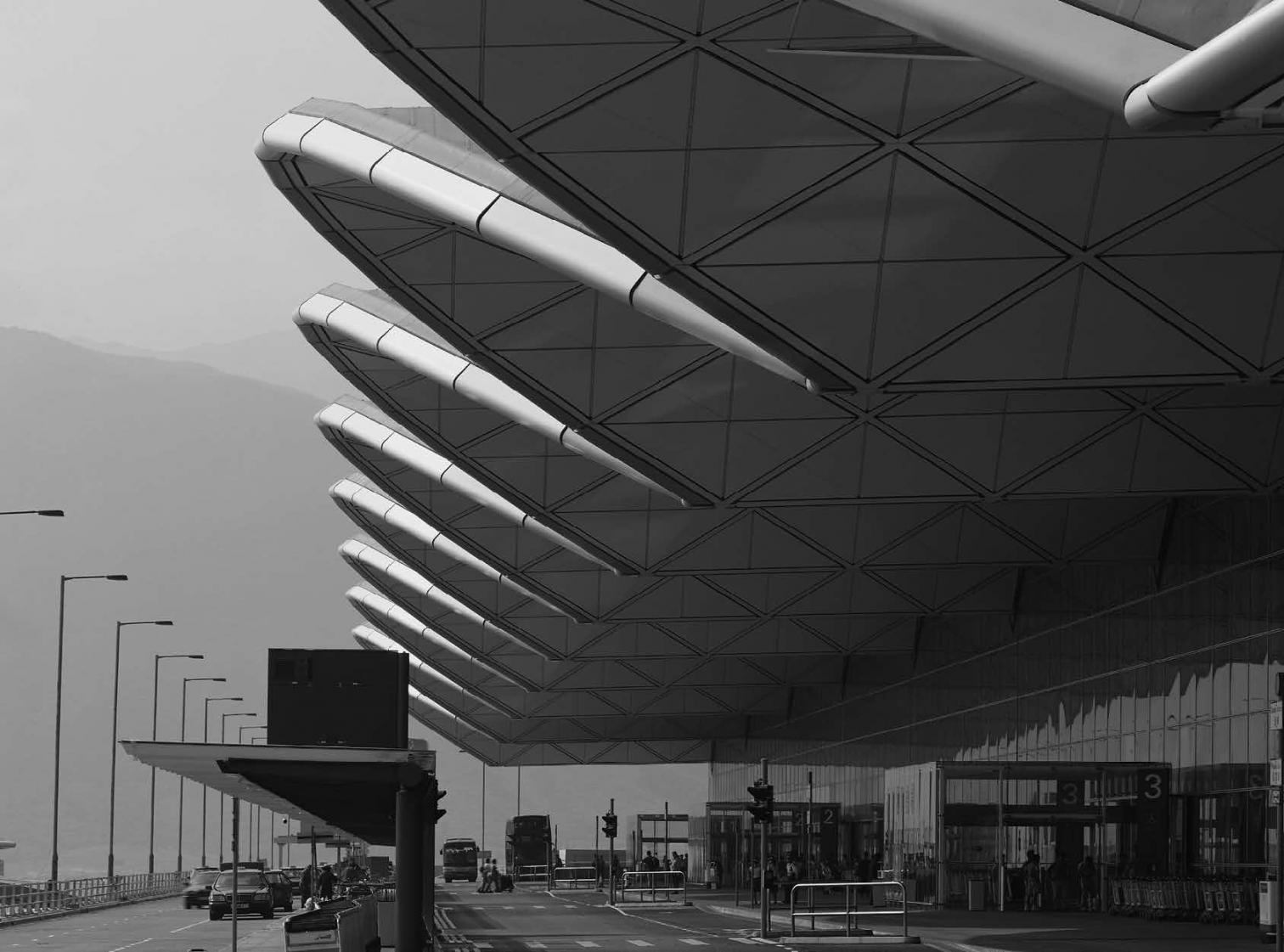 When sir Norman Foster accepts the Pritzker Prize in Berlin on June 7, theounder of the world’s leading architectural award will not be present. Jay Pritzker passed away on January 23 at the age of 76, and this old piece of news is more important than the recent news of the British architect’s joining the coveted hall of fame. Paraphrasing the ads of a Danish brewery that has also become a benefactor of architecture, Foster is, ‘probably, the world’s best architect,’ and the Pritzker now pays tribute, however late, to this professional and artistic leadership. A jovial, modest man whose grandparents had left their Jewish ghetto near Kiev to arrive in Chicago in 1881, and who transformed the world of hotels with his Hyatt chain, Jay Pritzker founded the award named after him in 1979, by which time Foster had constructed two key buildings of the history of this century: the Willis, Faber and Dumas offices at Ipswich, and the Sainsbury Center for the Visual Arts at the University of East Anglia. He had also already won the competition for the Hong Kong and Shanghai Bank headquarters, a skyscraper destined to revolutionize high-rise construction in the same way that the above-mentioned projects had undermined the work space and desecrated the art enclave. Twenty years have passed since, and the Foster who even back then possessed masterly merits has continued to accumulate works and honors, consolidating a career whose combination of quantity and quality has few precedents. From the small Stansted Airport to the colossal Chek Lap Kok and from the Carré d’Art in Nîmes to the Aviation Museum of Duxford, interspersed with Spanish realizations like the Collserola Tower in Barcelona or the metro of Bilbao, the oeuvre of this Brit is a constant crescendo that has put him at the forefront of several of Millennium London’s emblematic projects, while Berlin has him wrapping up the renovation of the Reichstag, the continent’s most symbolically charged operation in this day and hour, due to be inaugurated on April 30. Just five weeks later, in the same city, Foster is to receive the Pritzker Prize, in the course of a ceremony that will have three different venues: Schinkel’s Altes Museum, Mies van der Rohe’s Neue Nationalgalerie, and naturally the Grand Hyatt Hotel, designed by another Pritzker winner, Spain’s Rafael Moneo. The creator of the prize can no longer grace the event, but his eldest son and successor as president of the Hyatt Foundation, Thomas J. Pritzker, will be there to eulogize the feted architect. This will be his first time to do so, but it shouldn’t be very difficult. 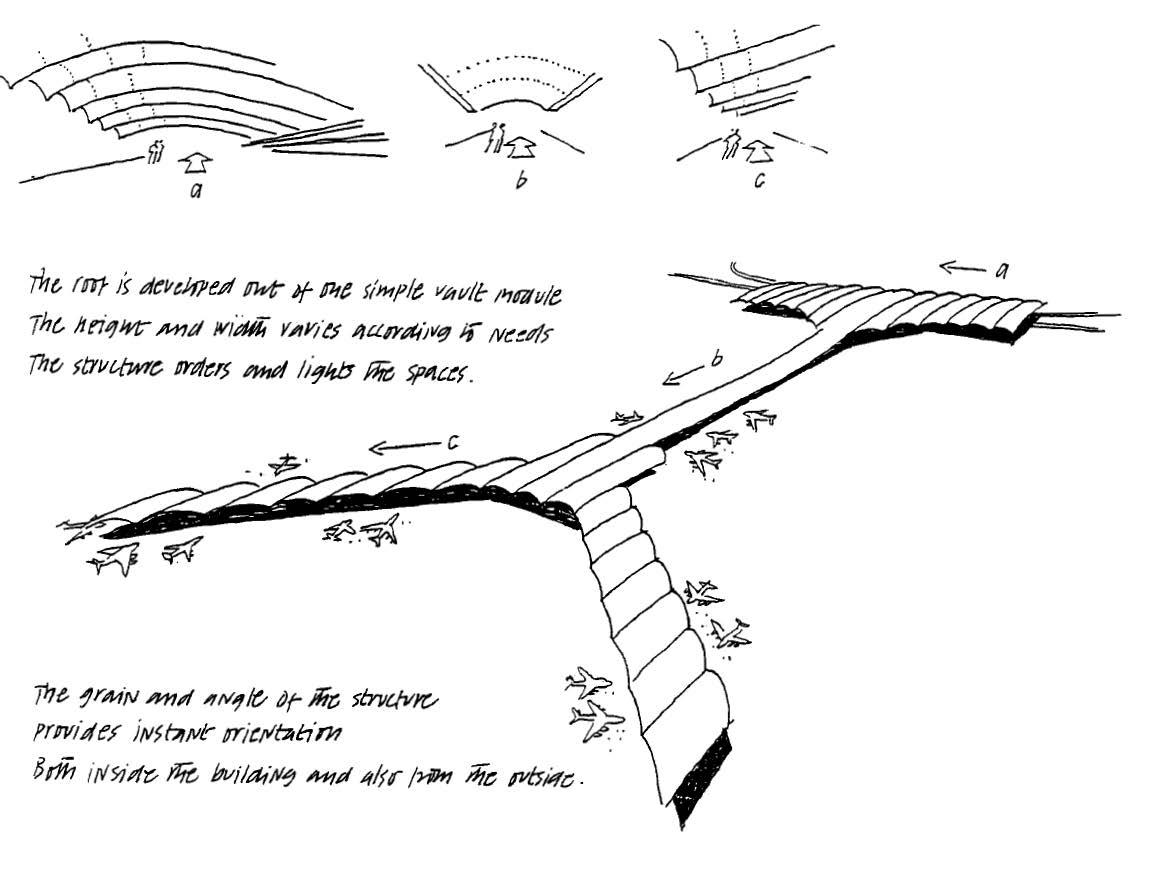 After culminating works of colossal size, such as the Chek Lap Kok Airport in Hong Kong (above), Norman Foster recently completed his most symbolic commission with the Berlin Reichstag (below). 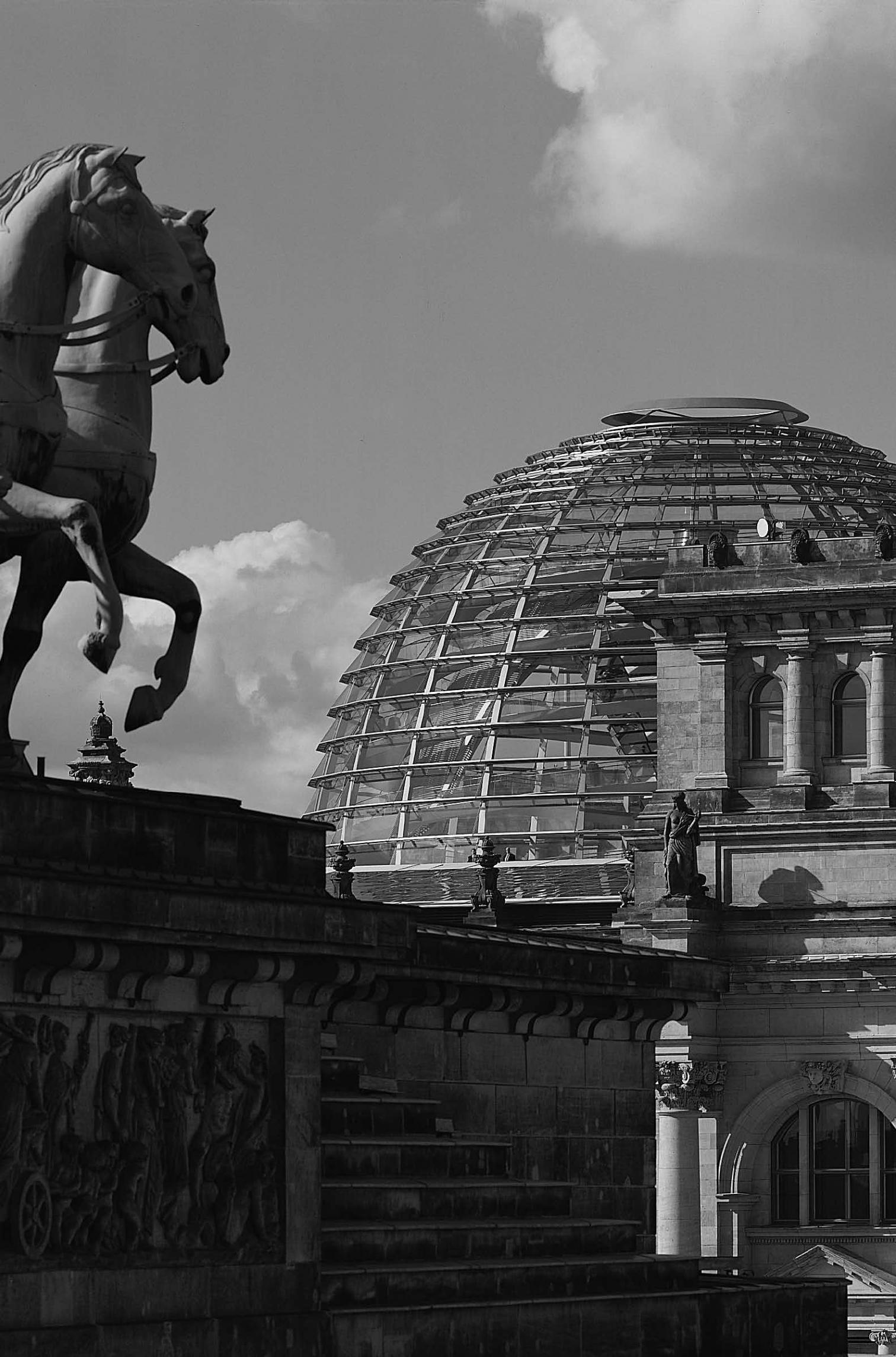 Alberto Ballesteros   Like the children of Oedipus, the San Giorgio Bridge is the fruit of tragedy. That of 14 August 2018, when the Morandi Bridge collapsed, killing 43 and leaving hundreds homeless. The destruction dramatically cut two neighborhoods apart and eliminated