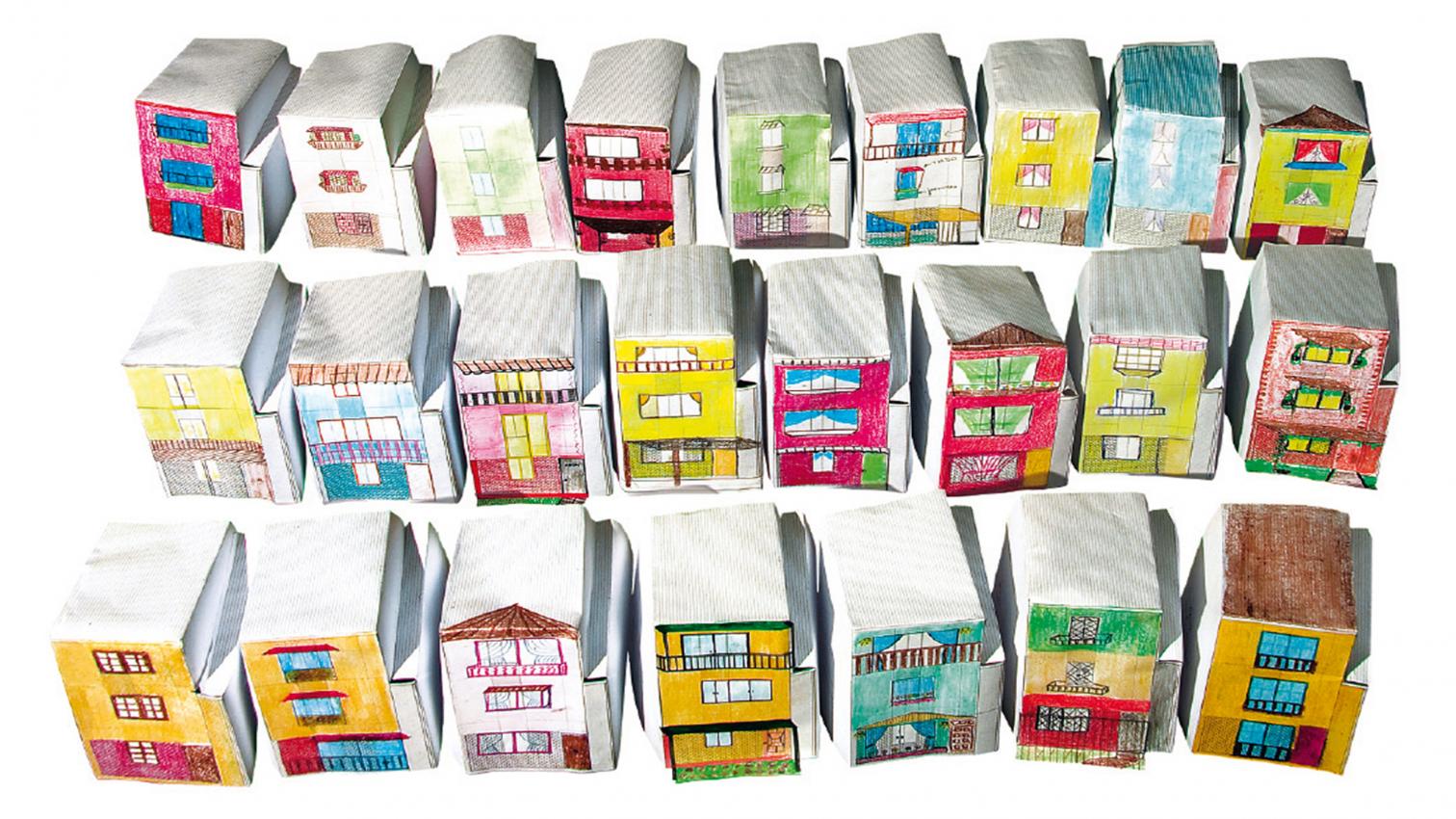 ike Vicente HUIDOBRO’S Altazor, Alejandro Aravena was born at 33. After his training in Santiago and Venice, at the turn of the century he went to Harvard to teach, founded Elemental, and started his Quinta Monroy project, an exemplary experience in social housing that spurred a fast-paced career, backed by his leadership skills, charismatic character, and strategic ambition. Though we had published his Faculty of Mathematics in the issue that Arquitectura Viva devoted to Chile in 2002, in my own radar his presence showed up the following year, when I took part – with Jorge Silvetti, Paulo Mendes da Rocha, and Rafael Moneo – in the jury of the Elemental competition, an initiative of the Catholic University to build low-cost housing, directed by the young architects and engineers grouped in the office of that name, and who had found at Harvard a laboratory for their endeavor, brashly described as the third great housing experiment, after the Weissenhofsiedlung of Stuttgart in 1927 and the PREVI of Lima in 1969.

Since that competition I have followed Aravena’s career closely, visited his works in later trips to Chile, and heard him lecture in congresses like the one held in Pamplona in 2010, just a few months after the earthquake and tsunami that devastated Chile and gave rise to the formidable effort of Elemental to rebuild the city of Constitución and protect the coastal territory from future catastrophes, an experience Aravena described in Arquitectura Viva. By then the architect had already received a commission from Rolf Fehlbaum to build a workshop at the Vitra Campus – company for which he had also designed Chairless, a strap inspired in indigenous solutions that replaces a conventional chair –, had been made a member of the Pritzker Prize jury and Fellow of the Royal Institute of British Architects, and had finished prominent works like the Siamese Towers of the Catholic University, which gave a very different dimension to his long-standing commitment to Chile’s social housing.

The spirit of the Venetian biennale curated by Aravena was expressed well in the Droneport for Africa of the Norman Foster Foundation and in the elegant installation by Solano Benítez, which received a Golden Lion. 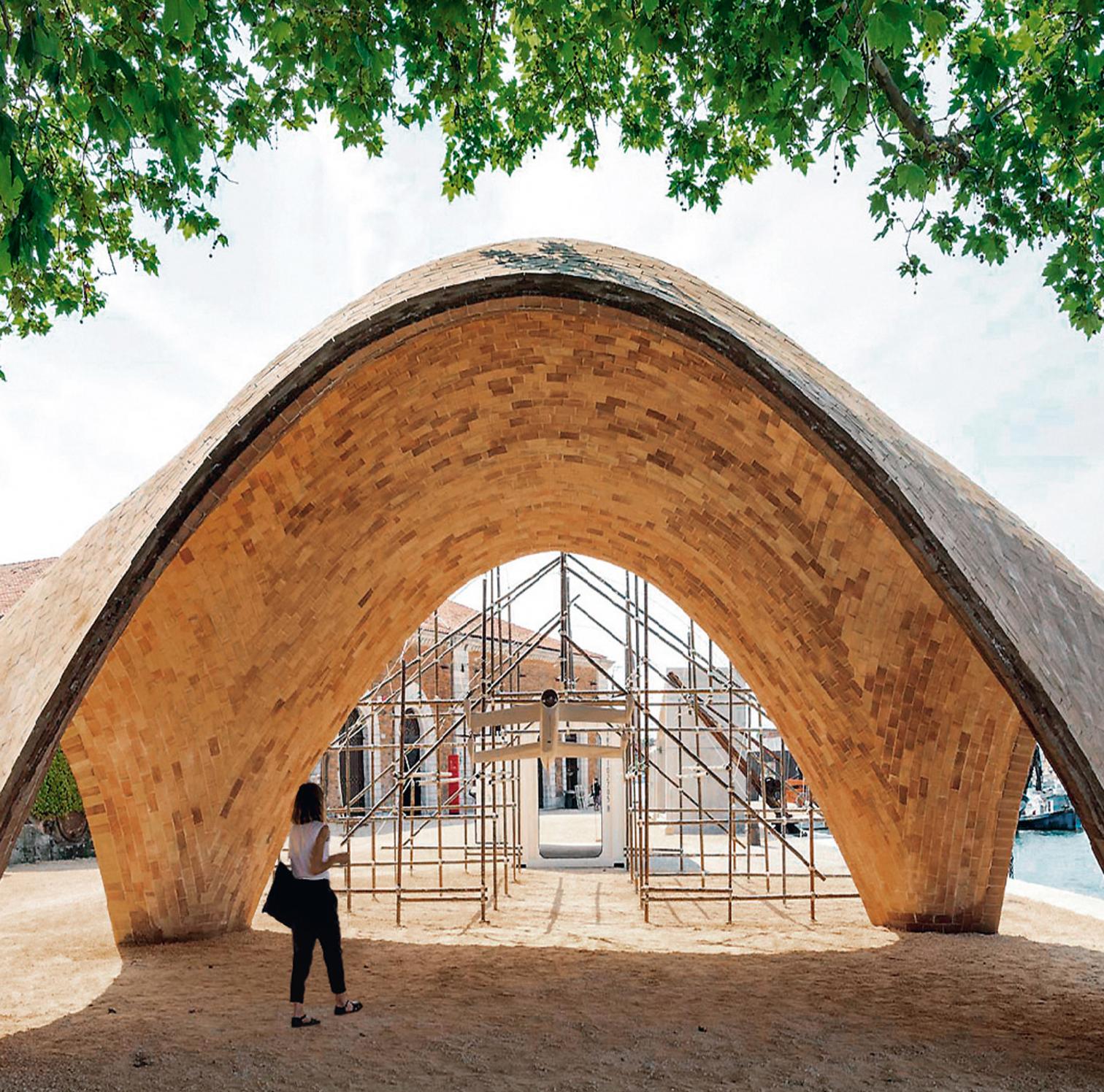 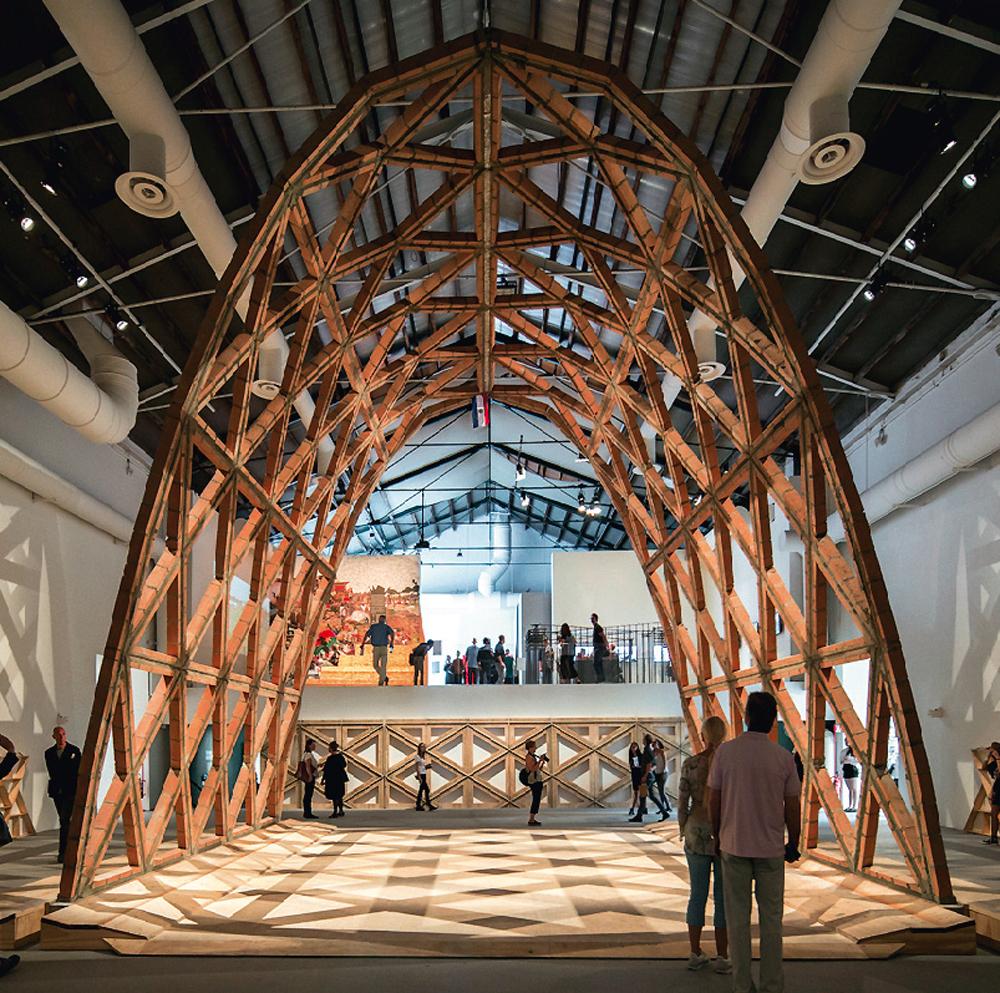 Later milestones in his career are the completion in 2014 of the Innovation Center, cover of Arquitectura Viva; his appointment in 2015 as curator of the 15th Architecture Biennale of Venice; and his selection as the laureate of the 2016 Pritzker Prize, a distinction that marks a change of course in an award up to now motivated by artistic merits rather than by social purpose. The ‘half houses’ of Elemental pay as much attention to popular participation and financial strategies as to aesthetics and the language of the discipline, but they are not ‘half architectures’: on the contrary, they are emblems of a new attitude towards housing and the city, a way of facing the dilemmas of the present that has its roots in the best experiences of the 1960s, origin of the voyage in a parachute of Alejandro Aravena, who, leaving the comfort zone of exclusively architectural language, proves to have learned the essential lesson of Altazor: “one should write in a language that is not the mother tongue.”

During the last year the Chilean architect picked up in April the Pritkzer medal in a ceremony suitably held at the United Nations headquarters in New York, and in May he inaugurated a Venice Biennale titled ‘Reporting from the Front,’ eloquently expressing the willingness to take a stand for architecture that pays attention to the most pressing social needs, in the context of a true material and symbolic battlefield, that of urban peripheries, where a war against poverty and marginalization is being fought. Establishing the limits of this new territory of architecture – marked also by works like Norman Foster’s Droneport, developed with the objective of building a new infrastructure in Africa, and that the Biennale has decided to maintain as a permanent pavilion – the three main awards of the exhibition went to the Brazilian Paulo Mendes da Rocha, who received the Golden Lion for lifetime achievement with a career that is exemplary both for its technical elegance and its social commitment; to the Paraguayan Solano Benítez, Golden Lion for an installation at once experimental in its constructive approach and elemental in its use of building resources; and to the Spanish Pavilion, which received the Golden Lion for an architecture that has managed to pursue excellence with limited resources in times of crisis. The year of Aravena was in the end Latino. 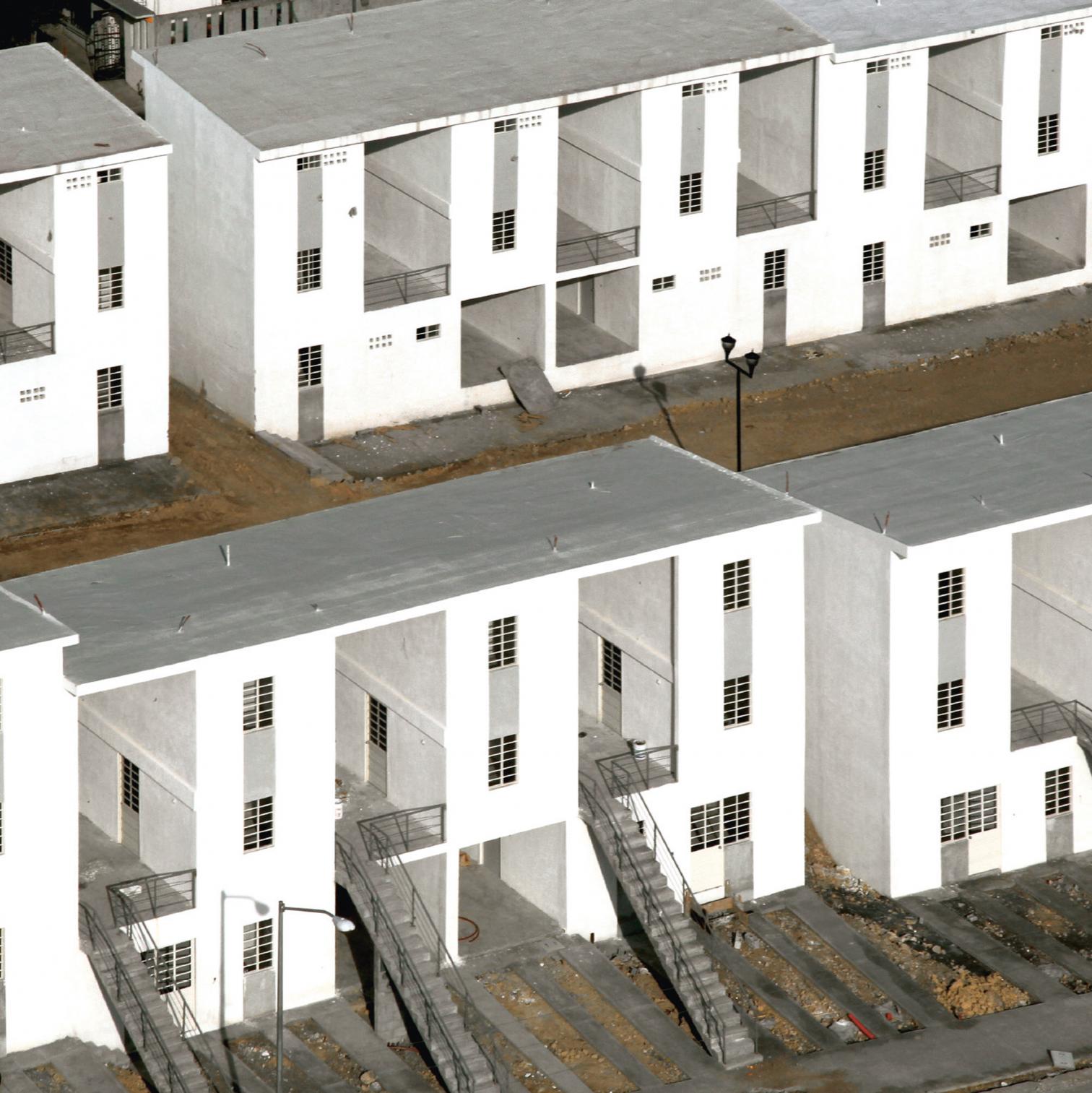 Luis Fernández-Galiano   Buildings have many lives, because their functional erosion is often faster than their physical ruin. The stubborn persistence of their shells, where the materials, energy and knowledge used in their construction are deposited – what we now would cal

Luis Fernández-Galiano   The East is at once promise and threat. As the European Union extends towards the old glacis of the Soviet Union, the rediscovery of the East brings along formidable political experiences, important economic opportunities and fertile social exchanges