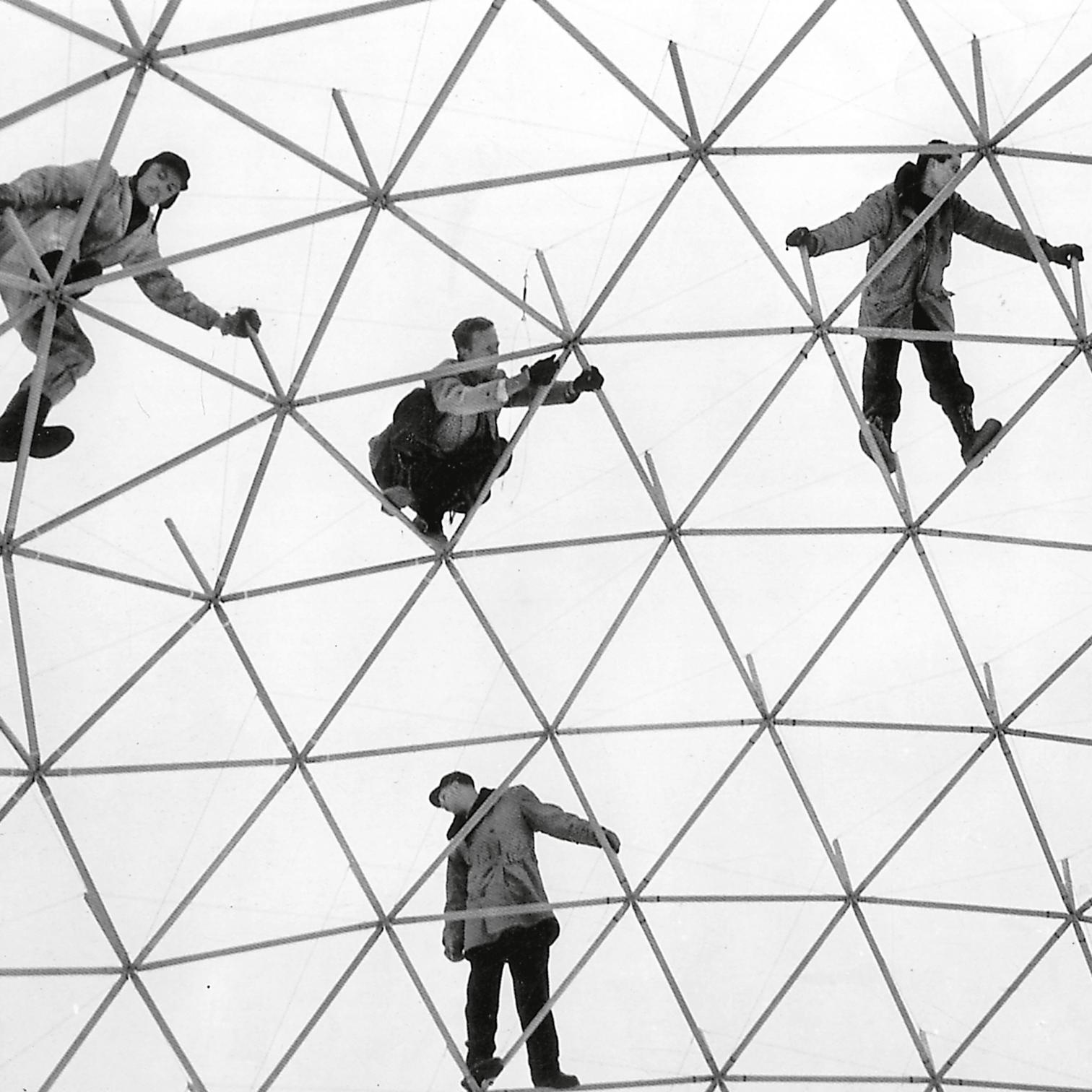 All architectures are ephemeral, but some works are more ephemeral than others. The struggle of buildings against time is a battle lost beforehand against the erosion of the elements, the devastations of climate and the destruction of mankind: the natural history of architecture is a catastrophe in slow motion, which the disasters of meteors, conflicts or demolitions sometimes accelerate. Both the Vitruvian firmitas and the soliditas of Alberti are rhetorical expressions of a nostalgia for permanence that is narratively manifested in the dream of an ageless architecture, whose form and matter impassively resist the abrasions of time. But there are other architectures and other works with a fixed timeline from the outset, and the acceptance of their brief existence is what brings appeal to these projects, suitable both for festive celebration and for experimental innovation.

Festive because they are associated to the visualization of a collective event, or experimental because they are used to test a material or a process, ephemeral architectures have a long tradition, and also a long history of contempt, oblivious as they are to the yearn for permanence that indelibly marks the classicist canons of eternal works and halted time. Modernity, however, praised the ephemeral as an expression of the technical and social transformations, and turned expo pavilions into laboratories and manifestoes of a mutating world, using their brief life to celebrate change, and their provisional forms to explore those new territories. Many of the mythical works of the past century existed only during a few months, altering the course of architecture with a few pale images, and this is the model that the many ephemeral architectures of our days try to evoke.

The capacity of these architectures to provoke significant change with a small effort was perhaps what inspired Buckminster Fuller to propose ‘ephemeralization’ as a concept to describe the tendency of techniques to do ‘more with less’, in a constant evolution towards the use of less matter, less energy and less time to obtain the same results. That fleeting lightness is present in many contemporary examples, which either set up a dialog with the city to suggest new of ways of orchestrating the dizzying movements of social interaction, or else enter in conversation with nature to extract lessons of organic intelligence and harmony with the pulse of life. If the ephemerides evoke the milestones that mark our existence in time, the ephemeral celebrates in space our light passage, relinquishing stubborn persistence to quietly draw attention to the perishable nature of bodies and matter. 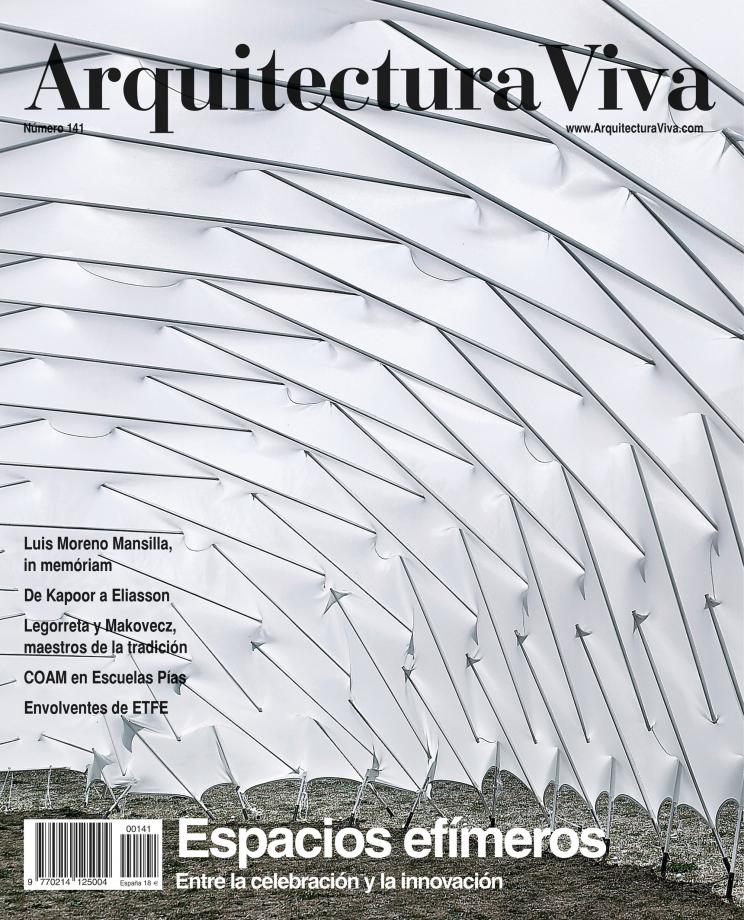