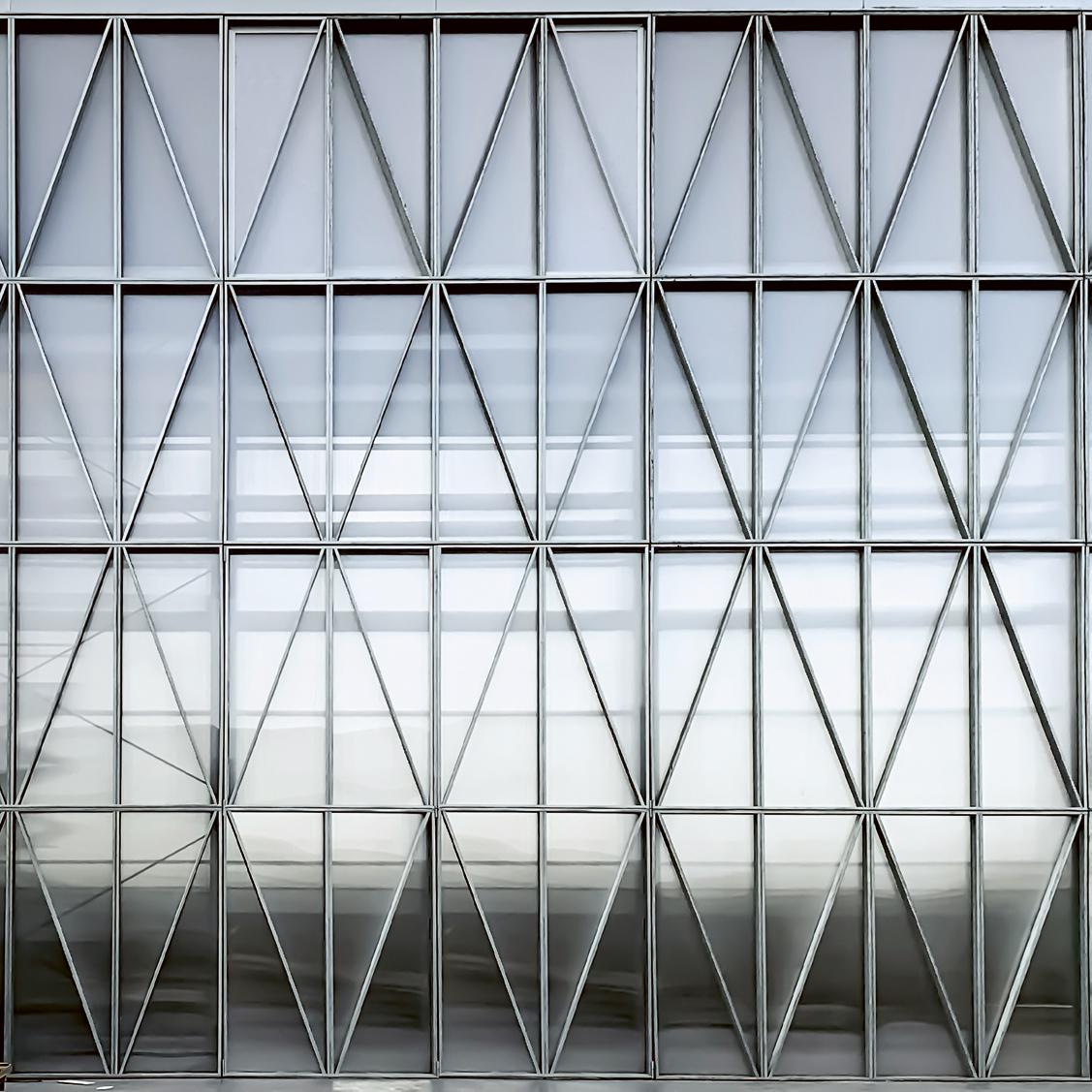 Ensamble’s track seems inseparable from trial. Antón García-Abril and Débora Mesa have assembled their life and work as a sequence of material and mental essays that are interwoven to join experiment and experience, production and perspective, exploration and expression. Fusing construction and creation, they have brought together fields as distant as engineering and the arts, using the most advanced manufacturing techniques and the most archaic procedures to raise formally diverse yet intellectually connected works. After two decades, their journey has an unusual consistency, because there is a guiding thread of research, audacity, and risk that ties the granite megaliths of their Galician beginnings to the American Cyclopean House where they test a new way of building.

In their first works there is a tactile seduction and a material violence that makes permeable the hermetic and light the heavy, opening a path of invention and dazzling excess that their own home and the Reader’s House materialize in an antithetical register: two Madrid works that use the rhetorical monumentalization of the structure to become memorable places. They named their house Hemeroscopium, and from this observatory they conceived a return to the essence of their beginnings with La Trufa, a fascinating organic and mineral work where aesthetic imagination, material creativity, and communion with nature converge to create a piece that must be featured in the histories of architecture and in the histories of art, gathered by chance on the edge of a cliff in the Costa da Morte.

Their American period, characterized both by the innovation labs of the MIT for the study of prototypes and fabrication, and by the oneiric landscape structures in Yellowstone, shows the two souls of their oeuvre woven together like warp and weft, and the same applies to the two Spanish works that mark their return and the opening of a new chapter in their experience log: the factory in Madrid that set outs to transform the conventional panorama of the building sector and the quarry in Menorca that hopes to become a melting pot of architectural and artistic ideas. The blunt pragmatism of many professionals shuns visionary ambition and risk, but that is precisely where the future and our hopes reside, and no studio is more committed than Ensamble to this project, and to this path that is their own. 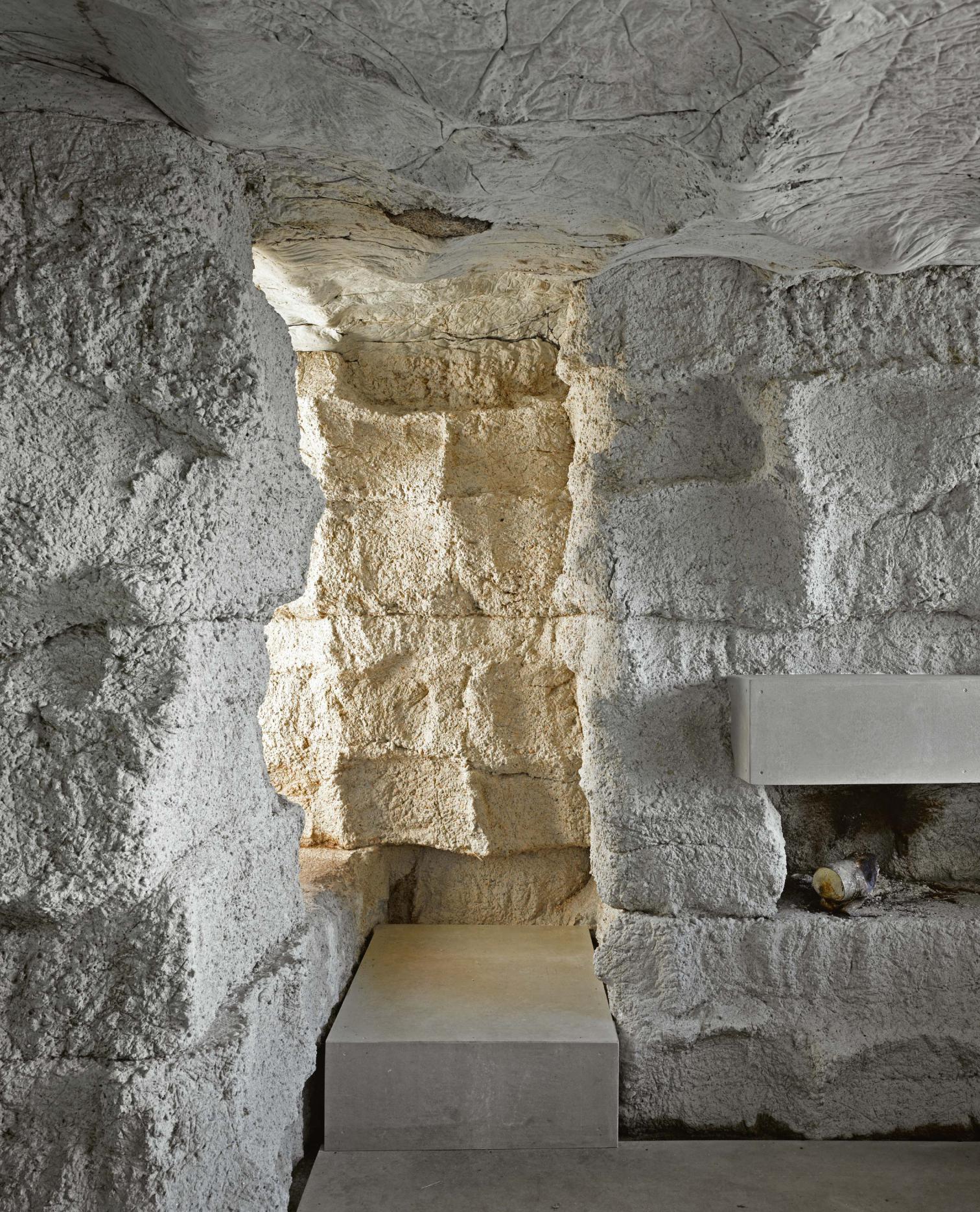 Ensamble Studio   Spain   Madrid’s Old Slaughterhouse is now a hub of contemporary creation, thanks to competitions organized over the years to give new life to its 148,000 square meters. The Reading Center arose from one of them, held in 2006 to renovate warehouses 13, 14, 1

Ensamble Studio   Spain   Trying to escape the hustle and bustle of the Spanish capital, the house seeks shelter on the outskirts, in the town of Las Rozas. The very name of the house, Hemeroscopium – place where the sun sets –, makes reference to the horizontality underlying

Ensamble Studio   Spain   The Truffle is a piece of nature built with earth, full of air. A space within a stone that sits on the ground and blends with the territory. It camouflages, by emulating the processes of mineral formation in its structure, and integrates with the en

Ensamble Studio   United States   The MIT Design Center transforms an existing, underused courtyard, delimited by academic buildings, into an active laboratory shared by different disciplines focused on advancing knowledge on design, a creative activity that has long ceased to be exc

Ensamble Studio   United States   Located on around 5,000 hectares of cattle ranch in Fishtail, Montana, at the northern edge of Yellowstone National Park, the Tippet Rise Art Center is a new destination for art, where music, sculpture, and architecture engage in dialogue with the po

Ensamble Studio   Spain   Ensamble Fabrica is the manufacturing space raised by the studio in Madrid. Aside from serving as a workspace, it is also a built test for their steel and concrete hybrid technology. This platform – from its construction to its activity in the futu

Ensamble Studio   Spain   Ca’n Terra is the house of the earth. The fruit that nature gives as a found space, which requires tillage and cultivation to imbue the received offering with domesticity. If the history of civilization has greatly evolved transforming ideas into bui 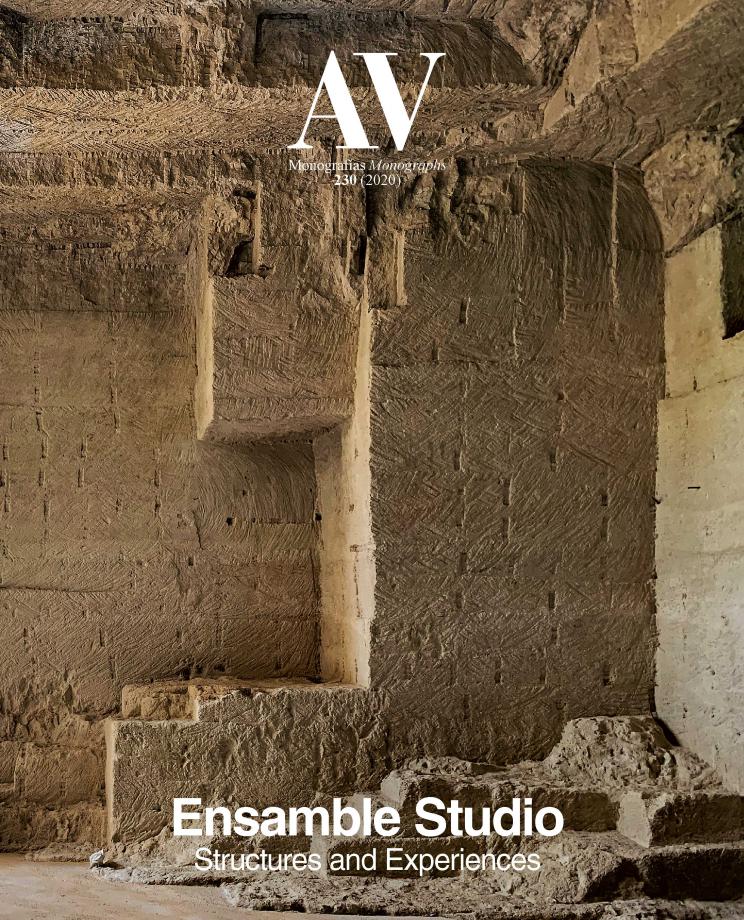