The first Pritzker Prize after September 11 has gone to the Australian Glenn Murcutt, whose demanding rigor contrasts with the long rule of narcissistic glamour.

The jury of the Pritzker Prize got the message. After 11 September, a new spirit of austerity and rigor extends over an architecture that has lately flirted with excess and whim. In tune with this climate of revision, the unexpected selection of the Australian Glenn Murcutt for the most prestigious award of the profession is a hygienic gesture against architecture’s overdose on advertising and glamour. The rigorous work and the stubborn independence of this solo practitioner can act as an antidote for the architects’ intoxication with commerce and fashion, which has replaced with a skeptical and cynical narcissism the old traditio 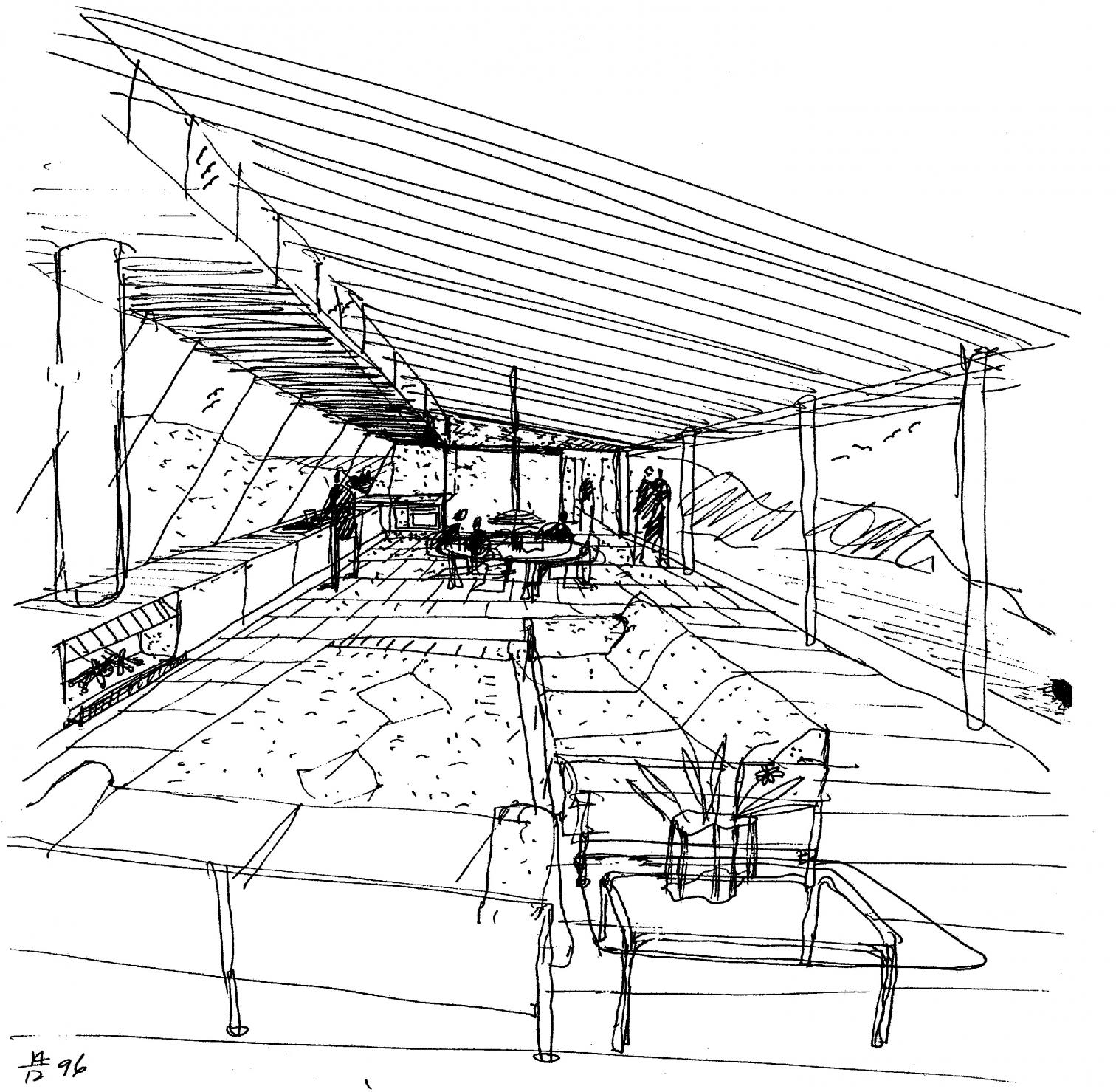 The public buildings of Murcutt, which are rare in his oeuvre, have the same light appearance and construction of the small domestic works. Left, the visitors’ center in Kakadu National Park; below, Riversdale art center.

It is not easy, in any case, to change the course of this schizophrenic ship, which has saluted the opening of the New York Prada Store – where the Dutch Rem Koolhaas has spent 40 million dollars in remodeling a 2,200-square-meter shop in the Soho with extravagant intelligence and shameless luxury – as the most important event of the season, while unanimously mourning the death of Samuel Mockbee, a gifted American architect who devoted his career to build for the poor rural population of the southern State of Alabama, and for whom the highest posthumous distinctions are now claimed. In this deeply divided panorama, which waves at the squandering of money and talent while cele-brating commitment, to separate desires from forecasts seems almost impossible, so it may be that Murcutt’s Pritzker is not a sign of change in the mood of the times but rather a mirage caused by our overheated atmosphere of malaise. 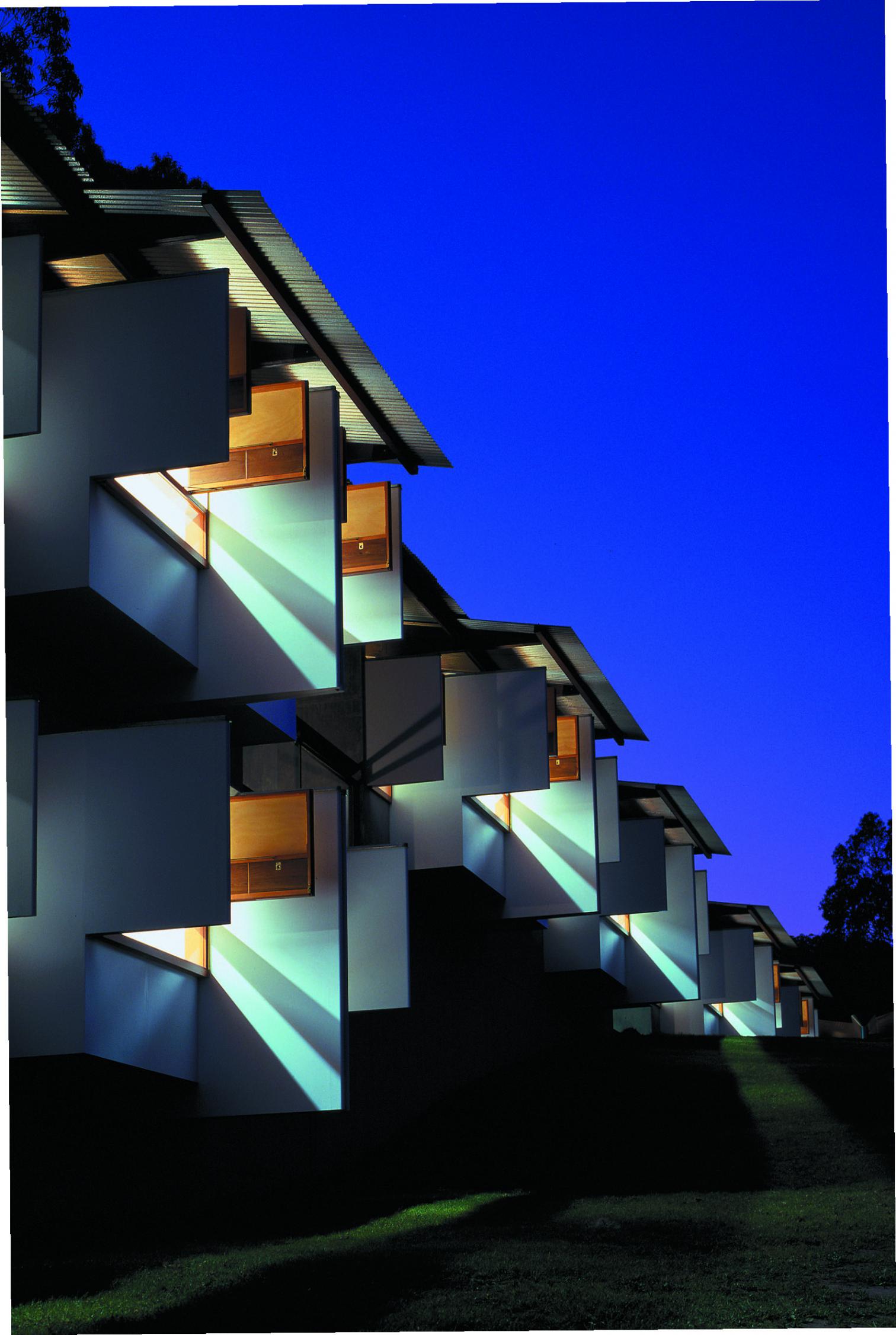 The optimistic and inventive constructions of this Australian architect make us dream about other ways of practicing this profession, and his ad-mirable deep-rooting in geography and climate moves us to fantasize with the possibility of recovering this old trade from the anonymous webs of the global market of images. But perhaps this is only the effect of a sunstroke, and much to our regret there are no antidotes from the Antipodes. When in May Glenn Murcutt receives his medal at the Roman Campidoglio, he will surely find again that on the southern hemisphere different stars shine. 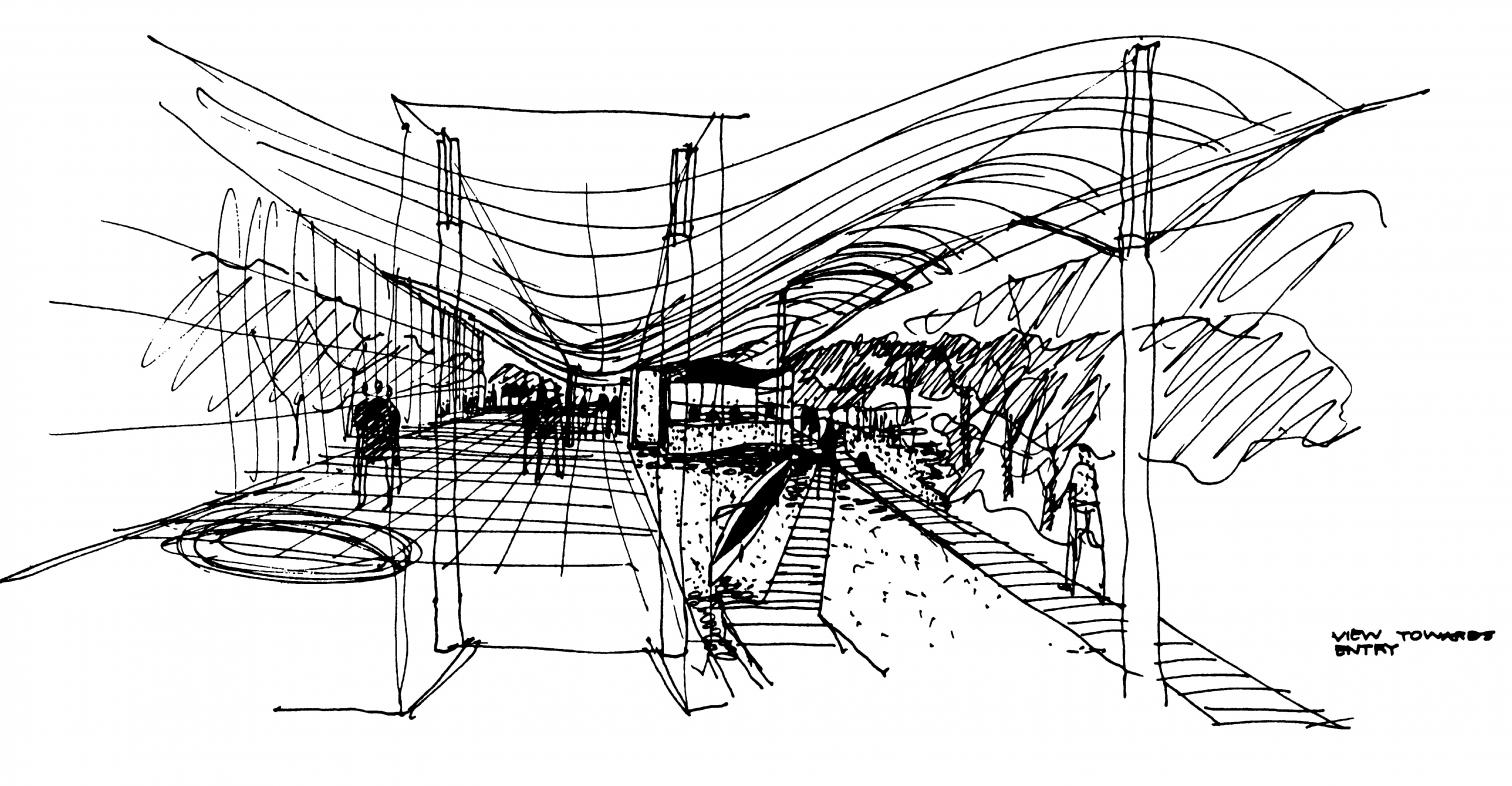 The public buildings of Murcutt, which are rare in his oeuvre, have the same light appearance and construction of the small domestic works. Left, the visitors’ center in Kakadu National Park; below, Riversdale art center.

Luis Fernández-Galiano   At the crossroads of three countries, Basel promotes itself under the motto ‘Culture Unlimited’. This mixed label, which joins a mention to its intellectual legacy and artistic leadership with a suggested reference to its entrepreneurial dynamism, de