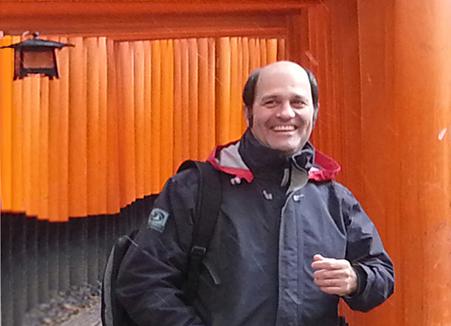 The Spanish architect Álvaro Varela de Ugarte has received a distinction from the Japanese Ministry of Foreign Affairs, in recognition of his contribution to strengthening ties between Japan and Spain. At a reception held in his honor on Friday 12 February in Madrid, a diploma was handed to him by the Japanese ambassador to Spain, Kazuhiko Koshikawa, who also delivered a laudation. Álvaro Varela attended the Madrid School of Architecture (ETSAM) and took up advanced studies at Yale before moving to Japan. There he pursued his professional and academic career, learned the language and culture, and eventually earned his doctorate degree from the University of Tokyo. In Spain he taught at ETSAM for several years, benefiting Spanish classrooms with his vast firsthand knowledge of the Japanese world, and he has built works in Galicia which are impregnated with Nipponese sensitivity. Having achieved agreements for cooperation and exchange between the Technical University of Madrid (UPM) and the University of Tokyo, the Tokyo Institute of Technology, and Nagoya University, Varela currently teaches in Peru, a country with a strong Japanese presence.

El País   Luis Fernández-Galiano   It is difficult to converse in screams and whis-pers. The pavilions of the Hannover Expo hawk their symbolic merchandise in ways so diverse that the visual cacophony grinds the messages, reducing them to the friendly magma of recreational leisure. In