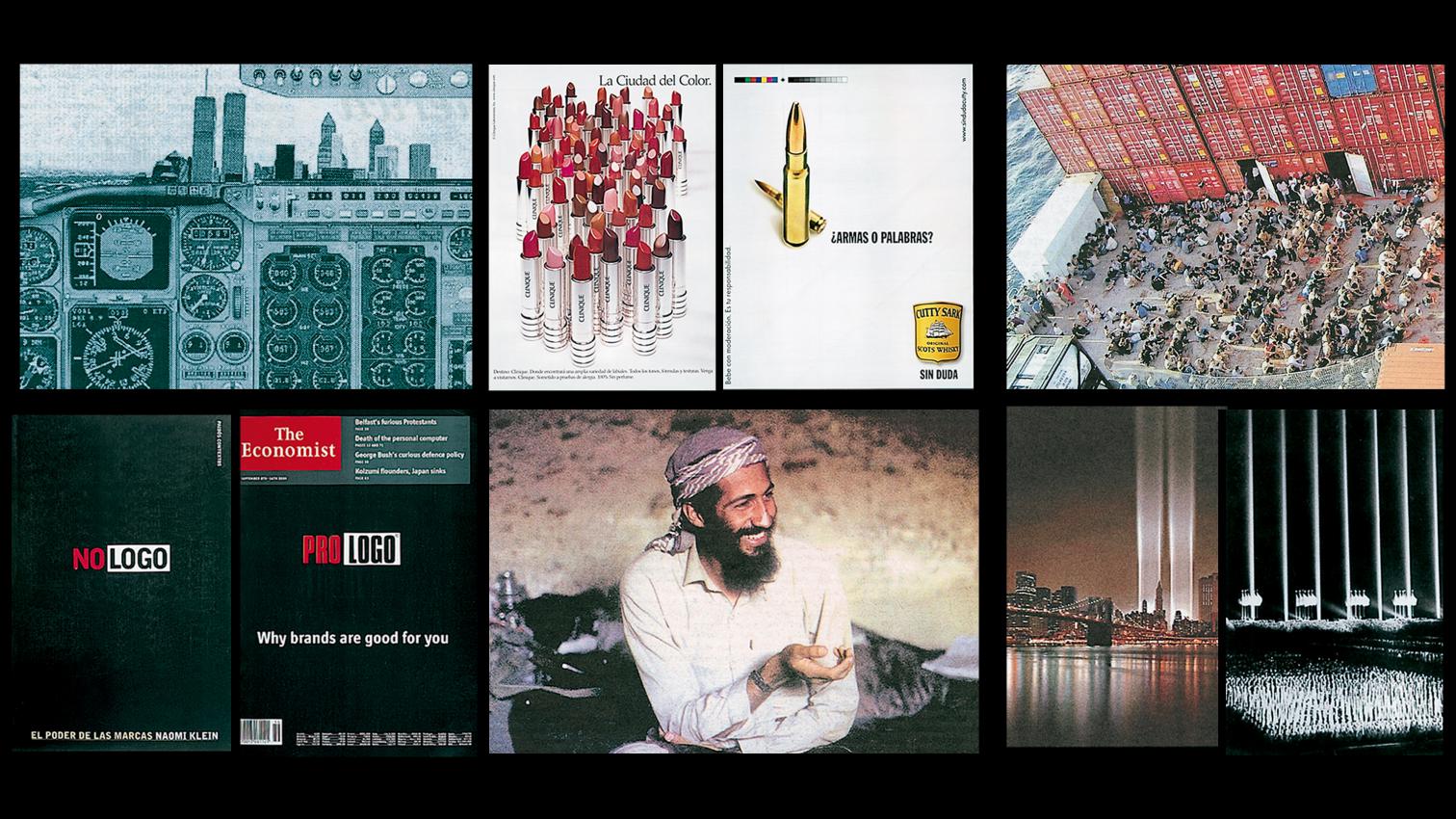 Flight simulator and rap cover: a computer game available on the net which played at crashing a Boeing 767 against the World Trade Center and the image – later withdrawn by the record label –of Party Music, the fourth LP of The Coup, prefigure the aerial attack upon the Twin Towers.

In the first days of September, the Norwegian freighter Tampa unsuccessfully tries to disembark in Australia or Indonesia 400 Afghan castaways: globalization does not benefit the forlorn. The week of the attack, The Economist argues with Naomi Klein about the universe of logos.

After 11 September, the Saudi Osama bin Laden becomes the most popular Islamic leader since Nasser: a new Saladin reminiscent of the Prophet in his warlike piety. The architectural victim of his theatrical terror was the World Trade Center of Minoru Yamasaki, an almond-eyed American.

The irruption of violence in the city of skyscrapers transforms lipsticks into bullets. The Manhattan light towers bring to mind Speer’s Cathedral of Light in Nuremberg’s Zeppelinfeld, and warn about the totalitarian risks in a society nurtured by the unanimous fervor of Wagnerian spectacle. 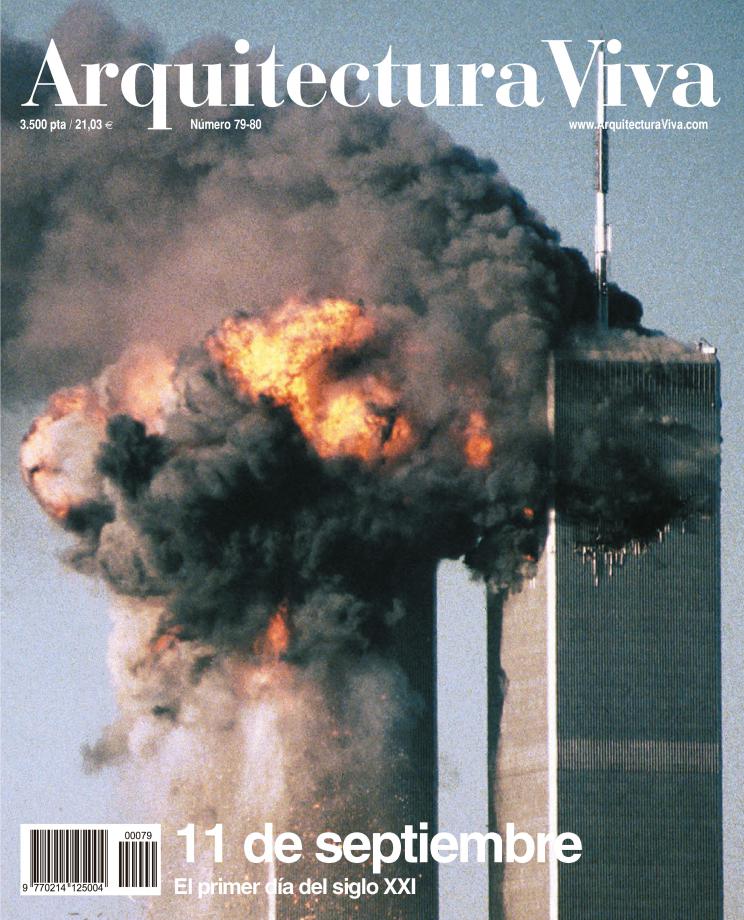