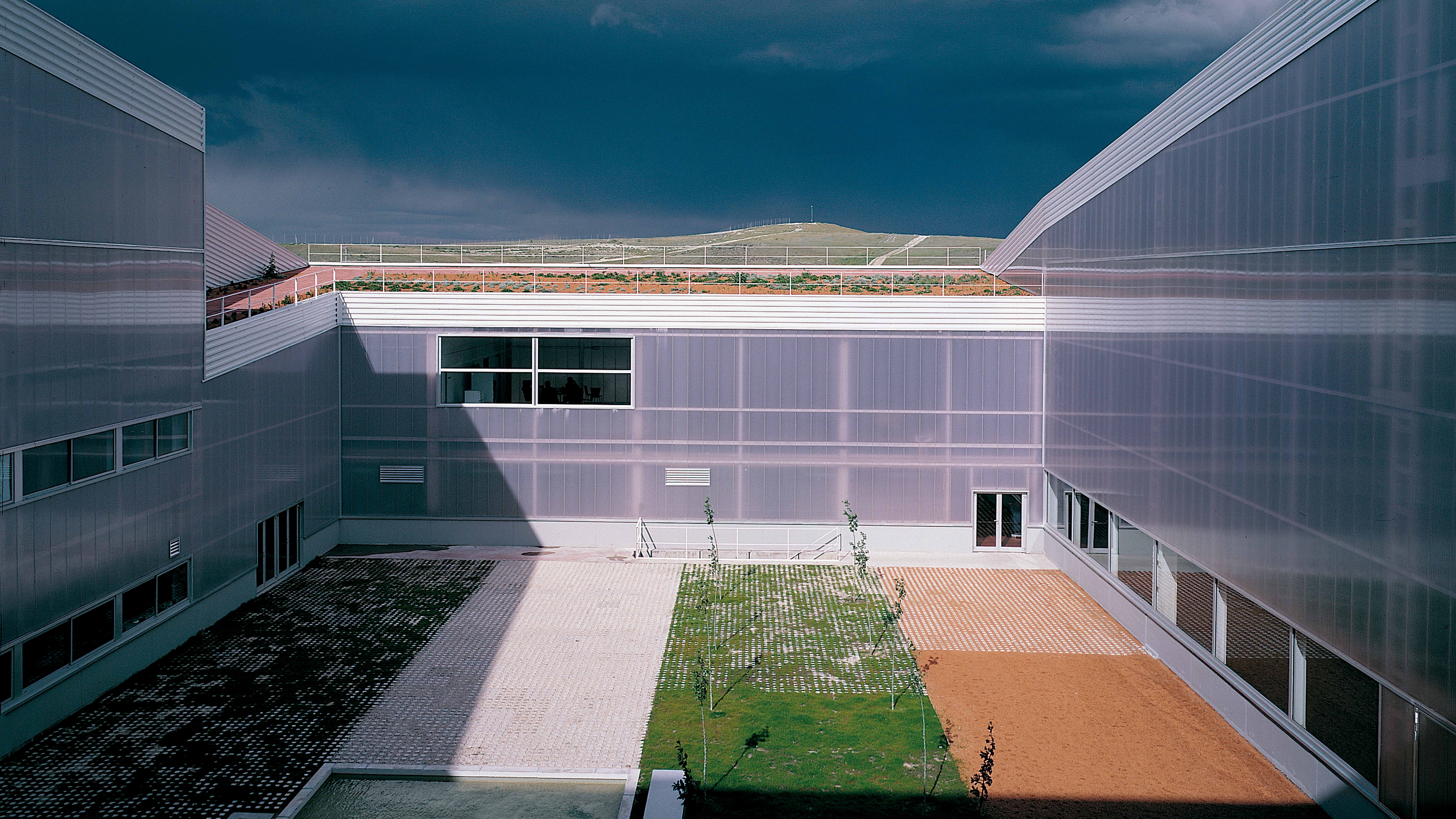 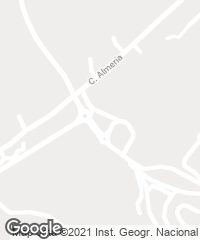 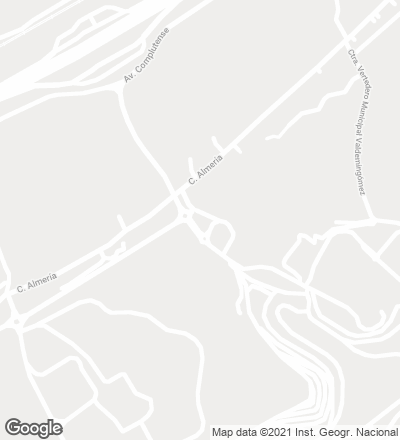 Madrid has  a rugged topography and the southeast section of the municipal territory is one of its lowest points. This is perhaps why the area has traditionally been chosen as a dumping site for metropolitan wastes. Within the plan to rationalize the garbage processing system, the dump of Valdemingómez – situated between the Valencia and Andalucía roads – accommodates a classification and recycling facility beside the Southeast Regional Park into which the degraded terrains are eventually to be transformed. 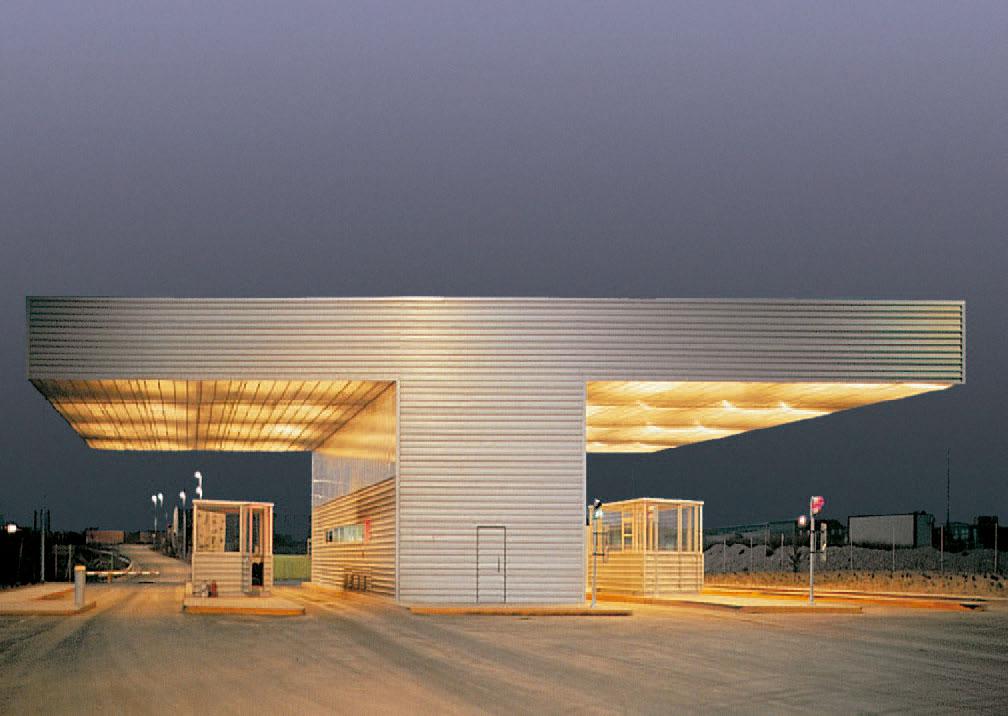 On the present site of a garbage dump, the new facilities beside the future park reflect the process of sorting wastes, with the weigh station for trucks (above), compost shed (above) and recycling plant (below). 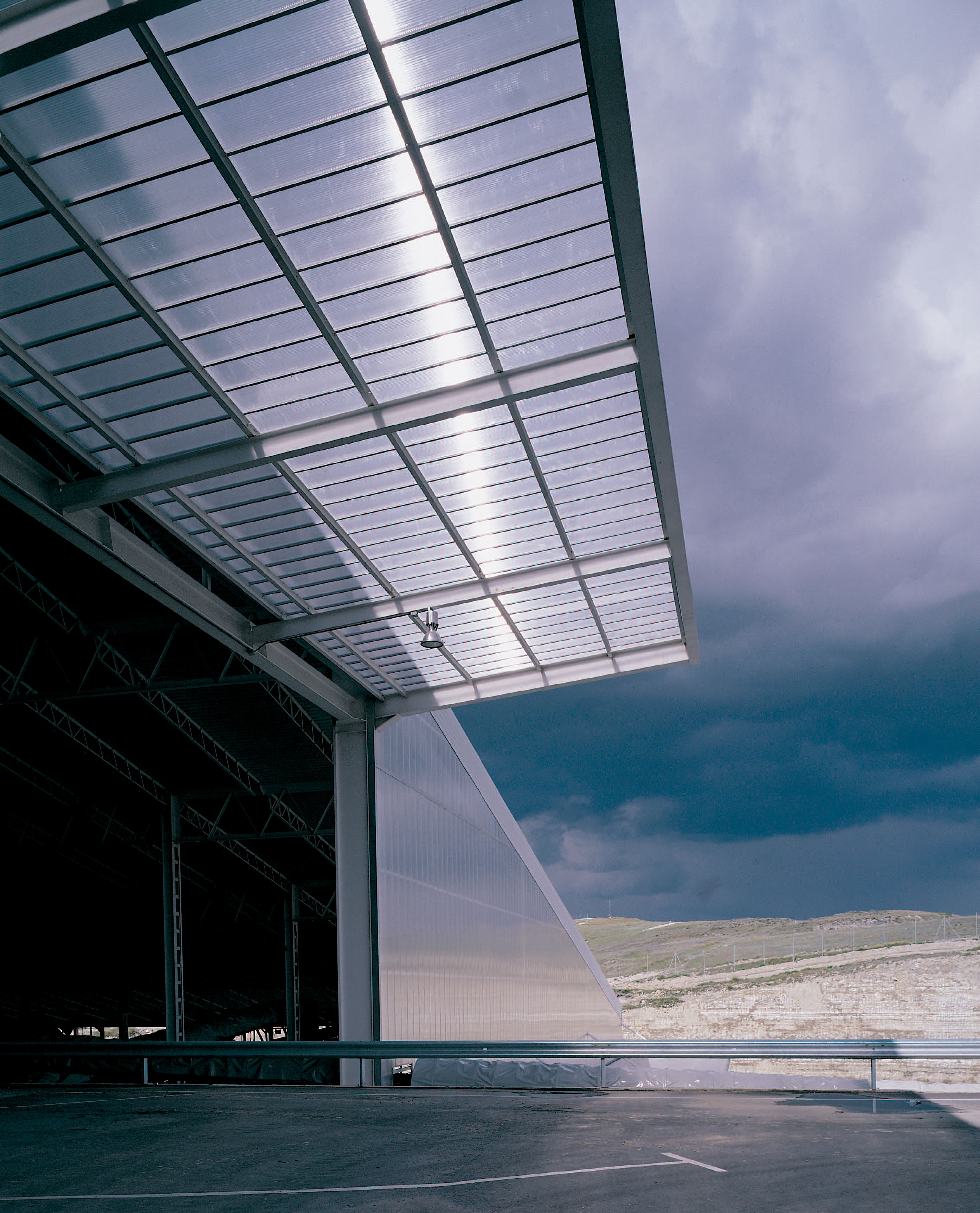 The commission presents the opportunity to describe a contemporary idea of nature in the form of a cultural construction that no longer contemplates the landscape as a neutral background, but rather incorporates it into the design process. The park will therefore settle on the transformed topography of the dump site, and manipulate it in accordance with activities intended to smooth out the socio-cultural differences between the city’s north and south. The slopes are to be prepared for hang gliding and skiing on artificial grass, while the flatter zones are being staked out for a wide range of facilities including a pitch-and-putt circuit, a motocross field, a lake for adventure games, aswell as plant nurseries and gardening plots. The ground will be covered with wild grass and shrubbery, forming bands crossing the premises, and halepensis pine trees will stand on these carpets in curved lines that are sure to create a whole new panorama in the current dump site. 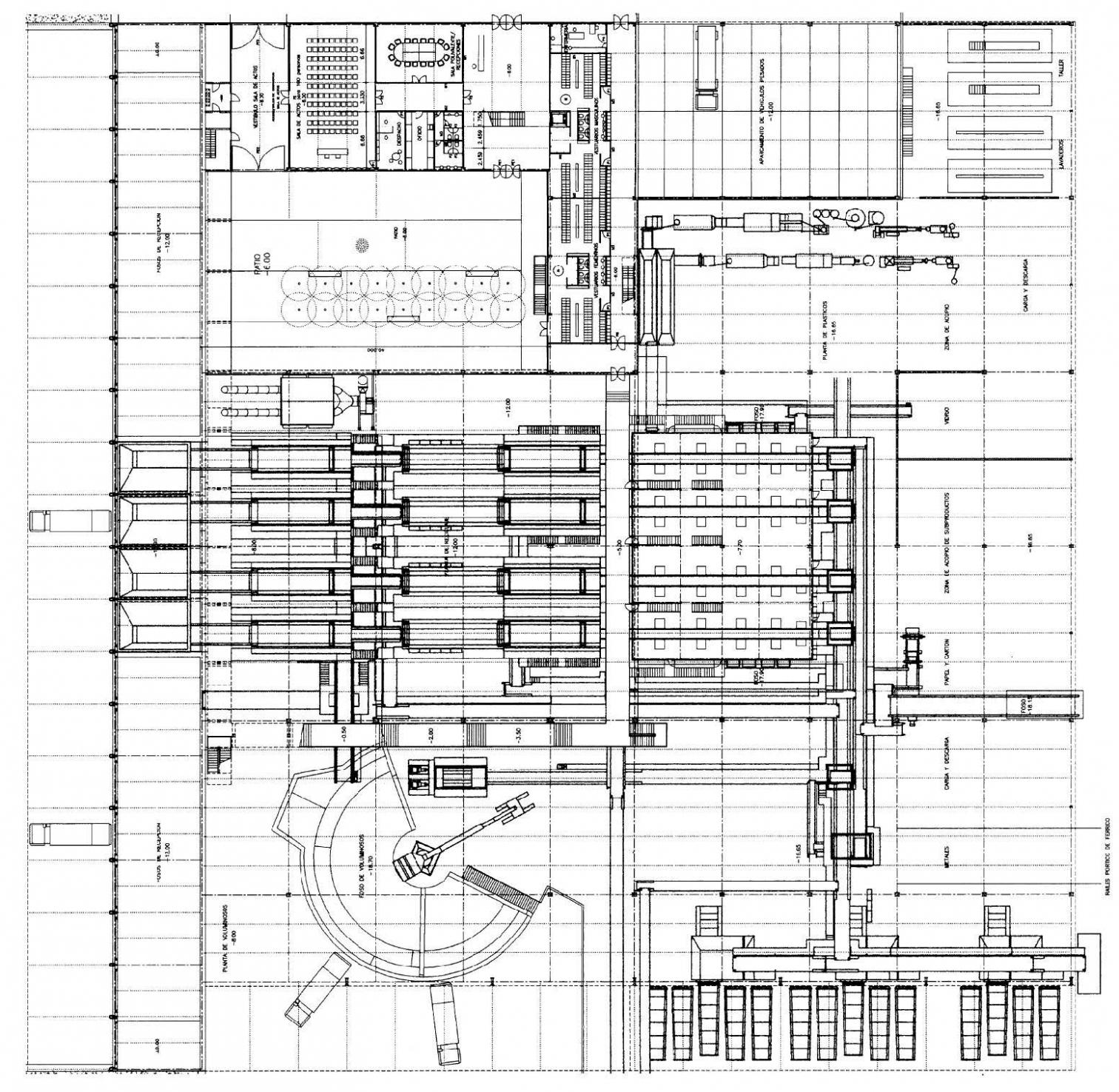 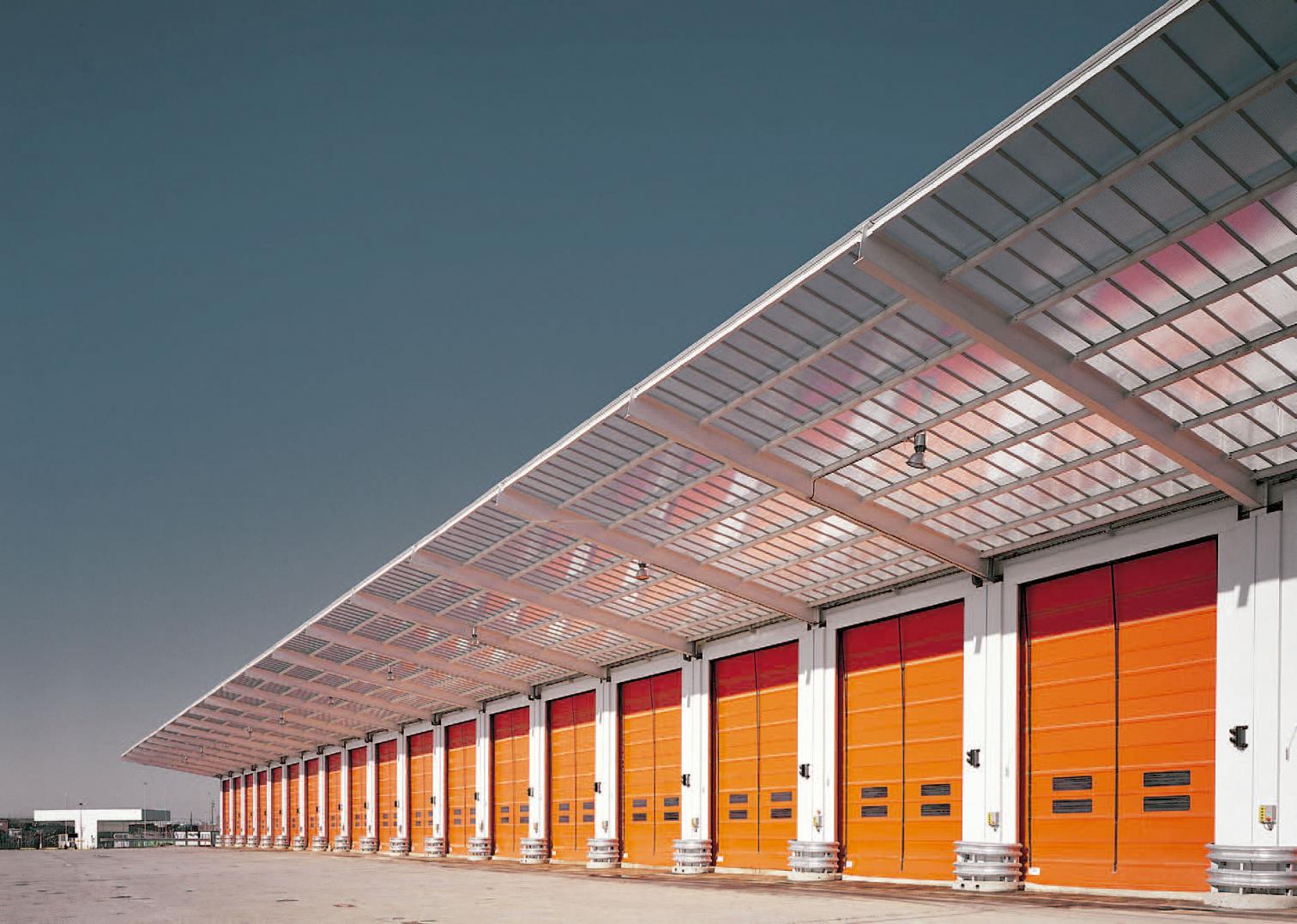 The recycling plant unifies the various processes of refuse classification beneath a single roof garden whose incline mimics the shape of the hillside on which it rests. 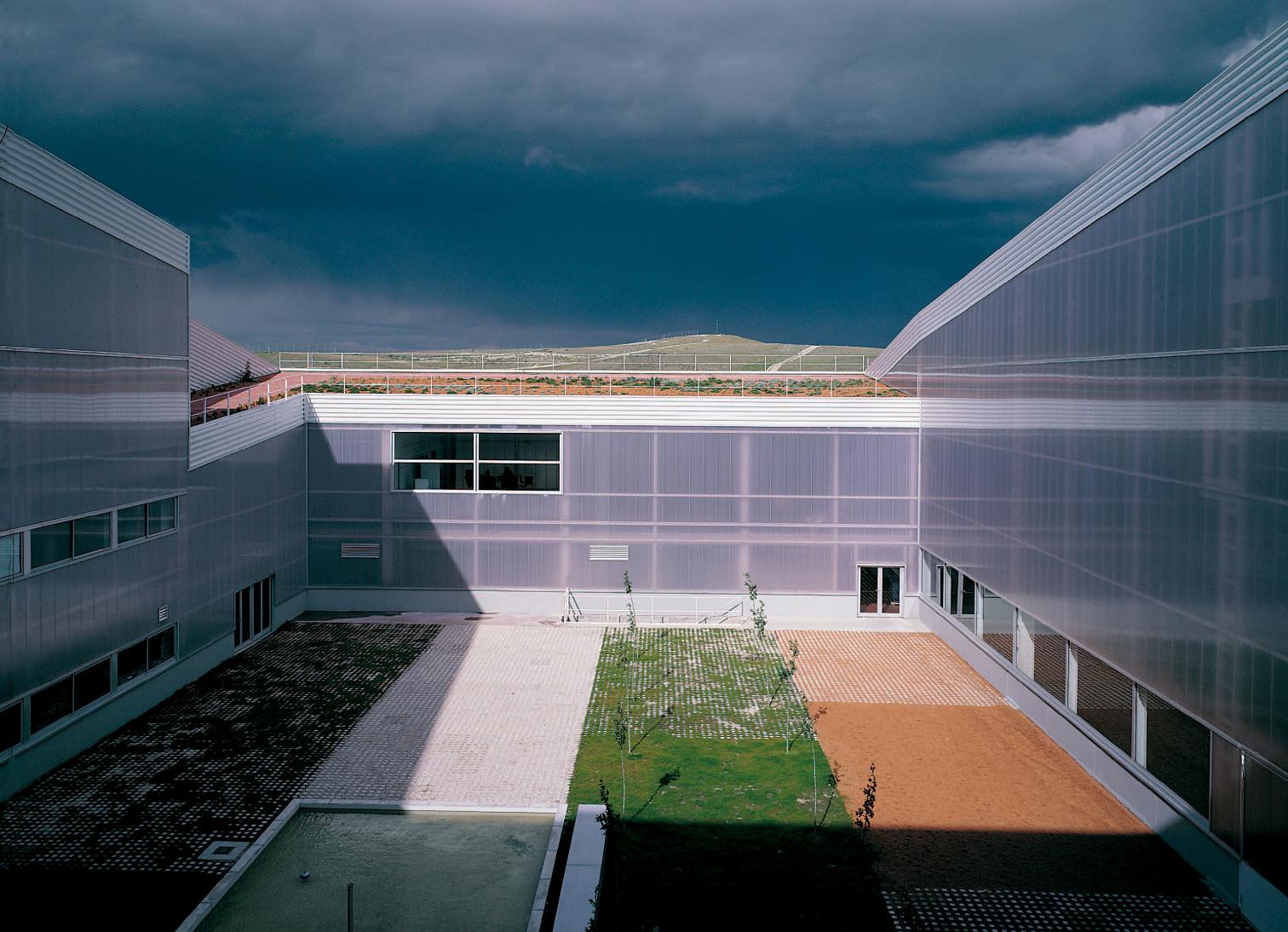 The new installations for treating solid wastes are aligned in accordance with the recycling process: the weigh station for trucks, the actual recycling plant, the compost shed, and the point from which rejected residues are sent to the dump. The recycling plant centralizes several heterogeneous strategies for garbage selection under a green roof. Its inclination echoes the gravitational character of the classification process, as well as the contour of the slope it sits on. A recycled polycarbonate enclosure unifies the program, and along with the shed for the compost that is used to fertilize the garden-roof, it stresses the educational mission of the center, including a museum-like route that is designed to raise citizens’ awareness of environmental issues. The facility has a life expectancy of 25 years, after which it should find a new use as part of the park, or be disassembled entirely so that its components may be employed again. 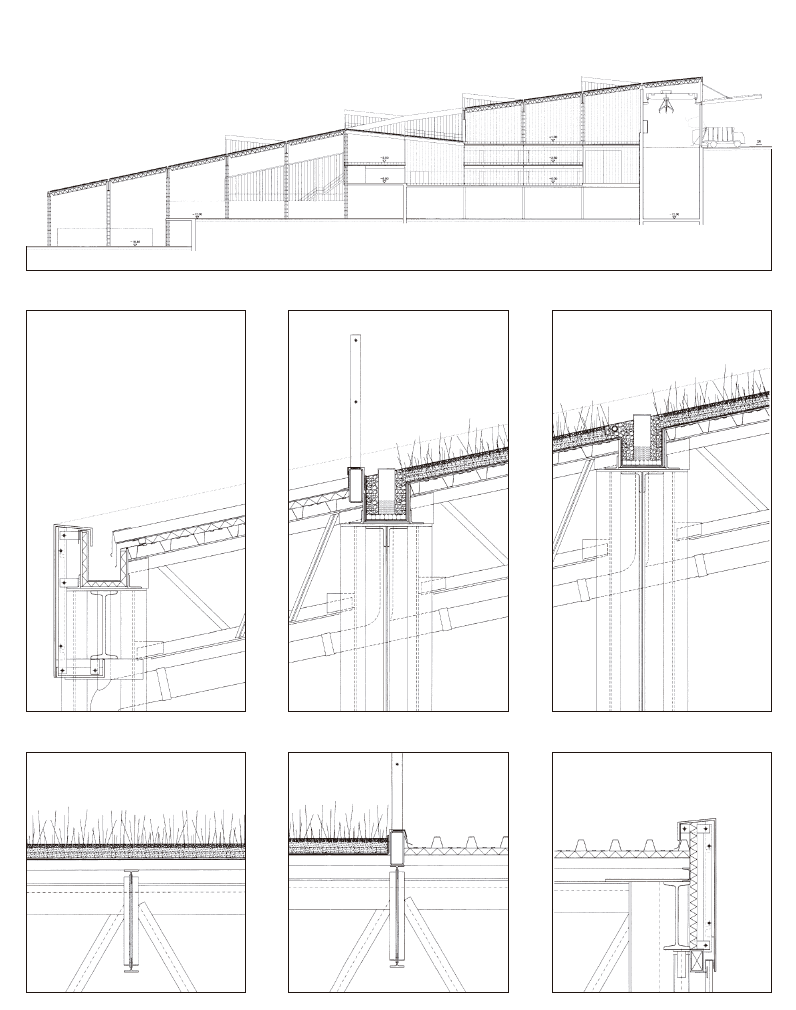 With a service life of 25 years, the facility can be disassembled so that its parts may be recycled. 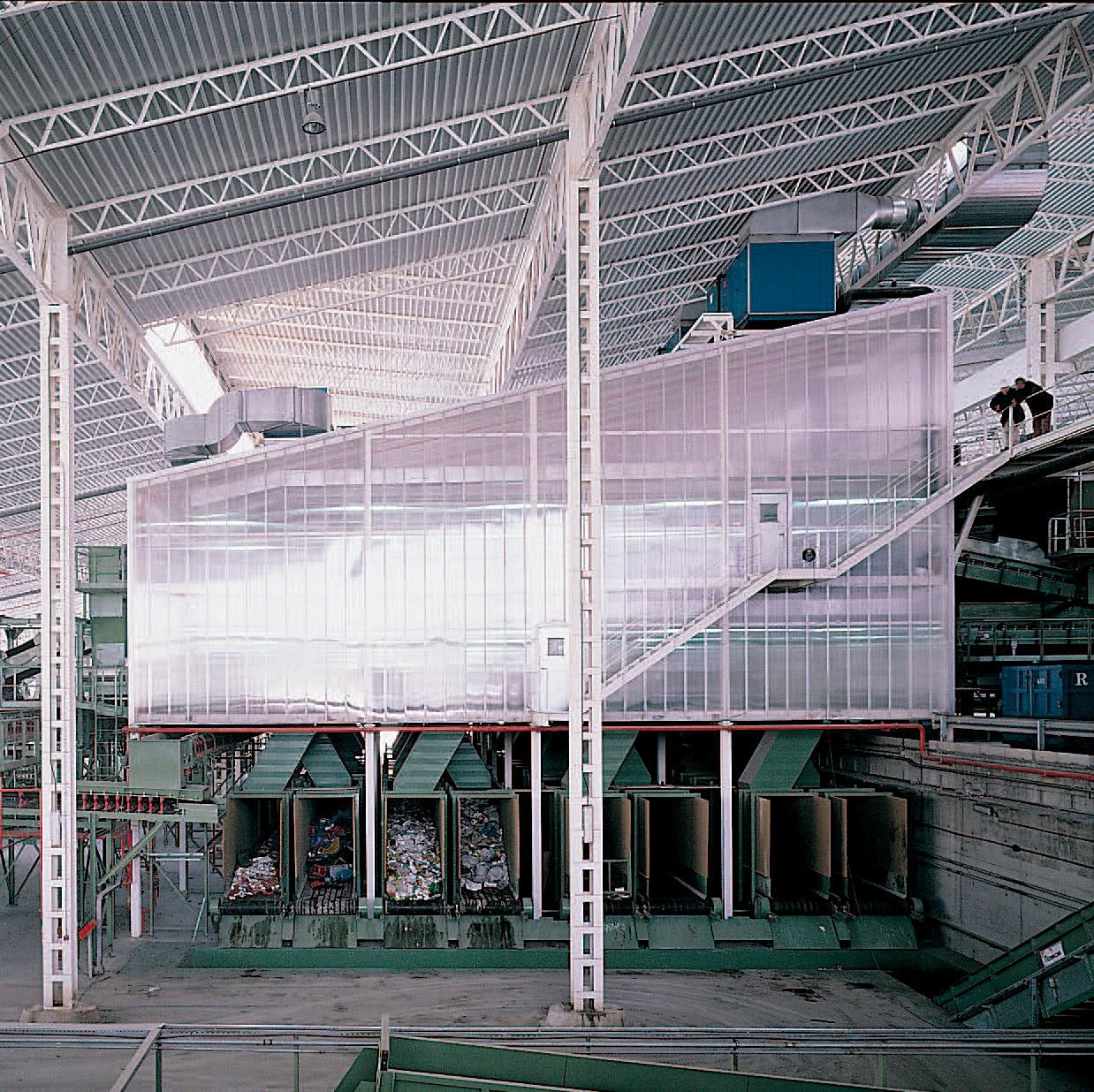 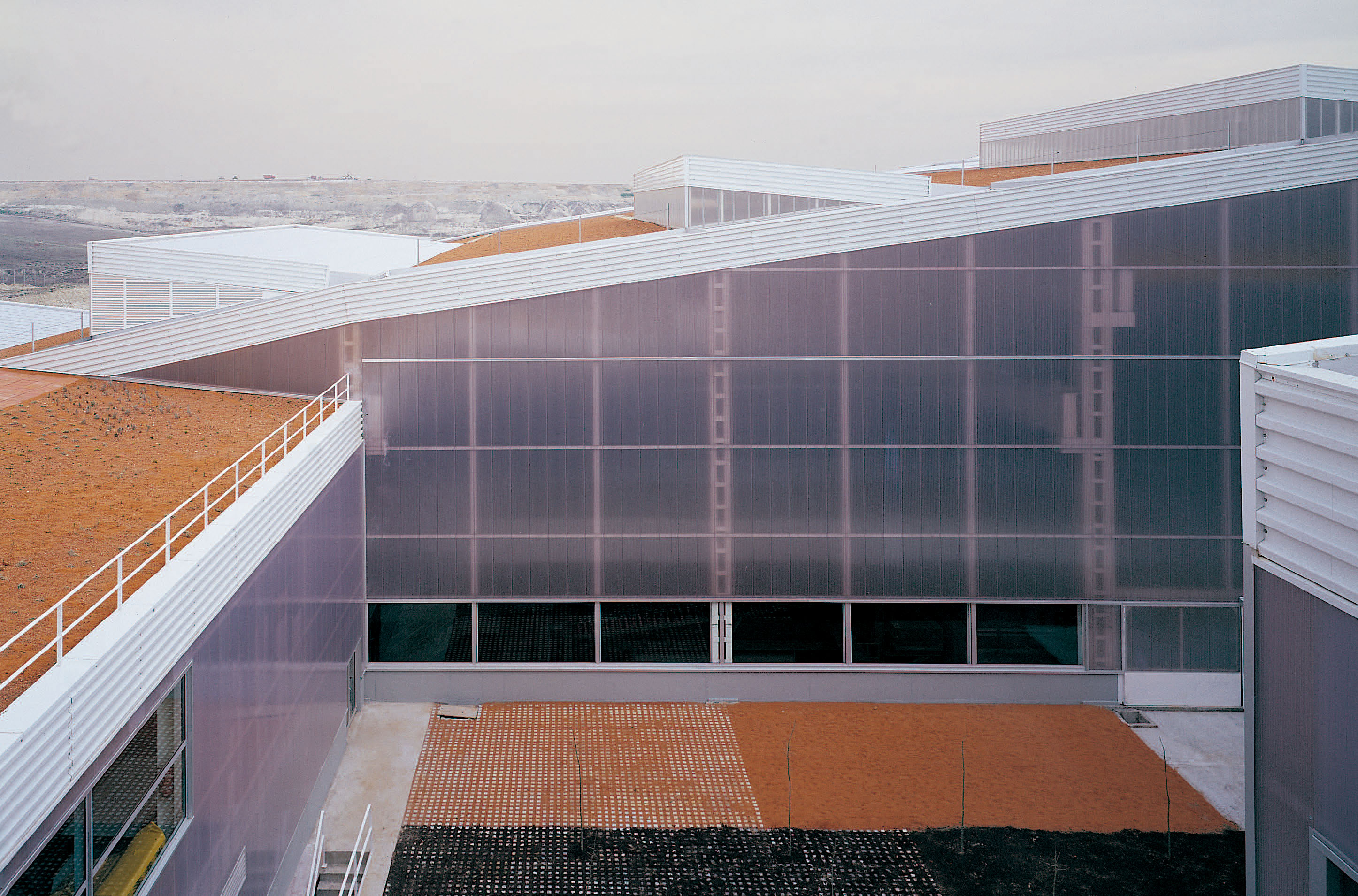 A year ago, like a dormant volcano suddenly awakening and erupting, the voices of women rang throughout the world in the heat of a perfect hashtag, #MeToo. The denouncement of sexual harassment by a number of Hollywood actresses broke out of its loca

Salvador Guerrero   Carlos Arniches and Martín Domínguez together built republican Madrid before going into exile separately, the former in Spain and the other in America.

Spain   As many other small towns of Spain’s geography, Valdemaqueda shows a small and scattered housing whose urban hierarchy can only be intuited through the clear volumes of buildings such as the town hall or the church. In the higher level of town, a lar

The Mayor of Madrid advocates a model of urban management based on principles ranging from participation to creativity by way of solidarity and sustainability.