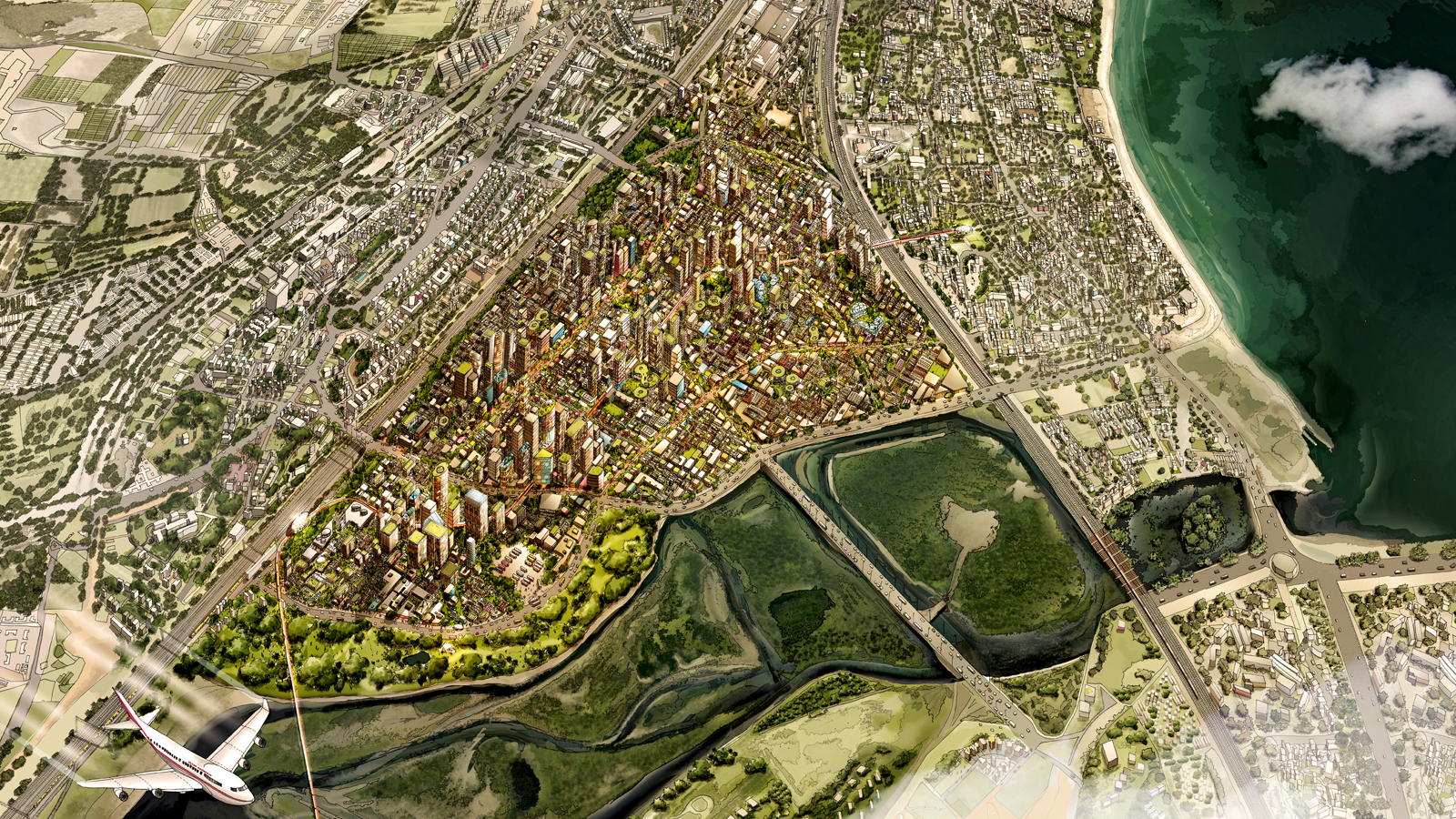 Dharavi is one of the world’s largest slums, with more than half a million people per square kilometre – more than 10 times higher than the most densely populated area of London. Current standards of sanitation are low, with just one toilet per 1,400 people, and the lack of open space means that children play in cemeteries and on the railway tracks. Following extensive research, site visits and by talking to the community, the design team developed a comprehensive plan to improve the quality of life for all living there. The result is a framework for a prosperous, sustainable and humane development – one that embraces the district as part of the growing prosperity of Mumbai, rather than isolating it as a barrier to the city’s progress.

The strategy meets the basic need for proper sanitation and deals effectively with the problem of flooding, and includes provision for new community facilities, schools, hospitals and parks. Historically, there has been a tendency to build low-rise and occupy most of the available land, thus the streets are defined as the space not occupied by houses. The proposal supplements the dense, detailed sections of the grid with wider access roads – the previously impermeable city-within-a-city will be opened up with new public transport links and clear pedestrian routes. A diagonal street pattern allows prevailing winds to permeate the urban fabric and helps to cool the buildings and public spaces.

The study found four main types of dwelling, two of which were combined with light industrial units or small commercial premises. This mixed-use character will be preserved, with double-height spaces that create an intricate vertical landscape and reflect the community’s way of life. The proposal would give all families that have been living in the area for a period of time 225 square feet of space – a major improvement on current housing standards. This will be of high construction quality, with one toilet per unit, running water, drains, recycling infrastructure and land tenure security for every resident. Sensitively layering old and new, the project includes a series of taller residential buildings for sale, which occupy a small footprint and are planned to fund the community’s infrastructure improvements.

Development would also be phased to eliminate the need for transit camps – instead, the project itself would catalyse the rehabilitation of Dharavi from within. 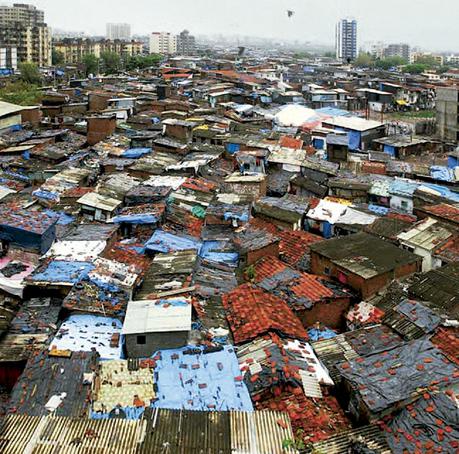 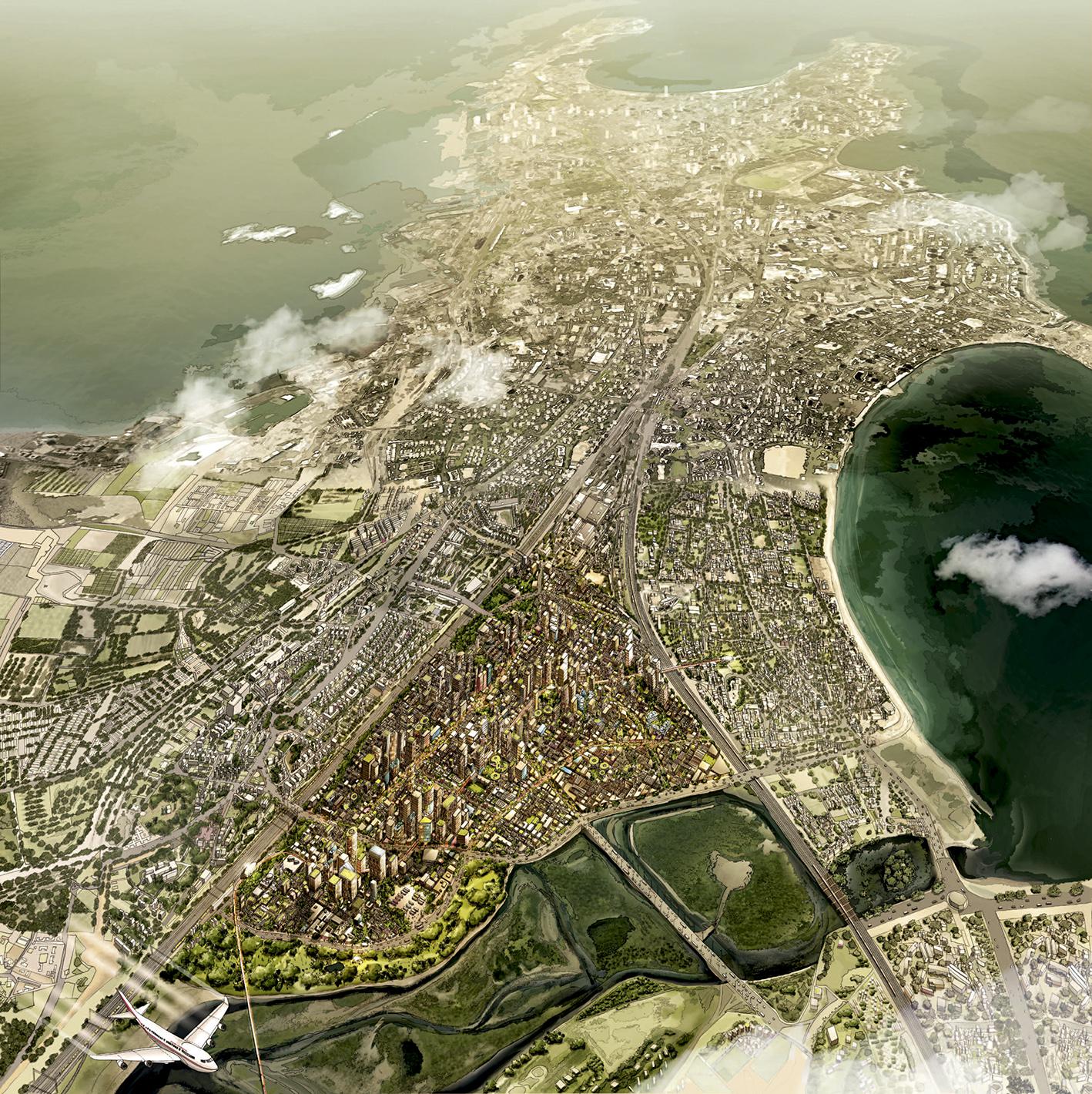 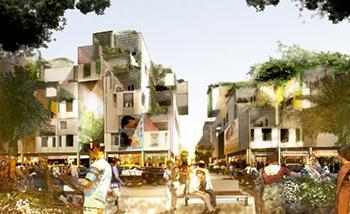 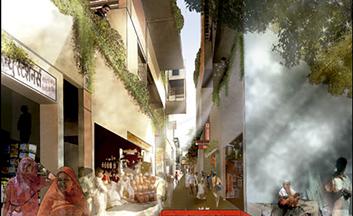 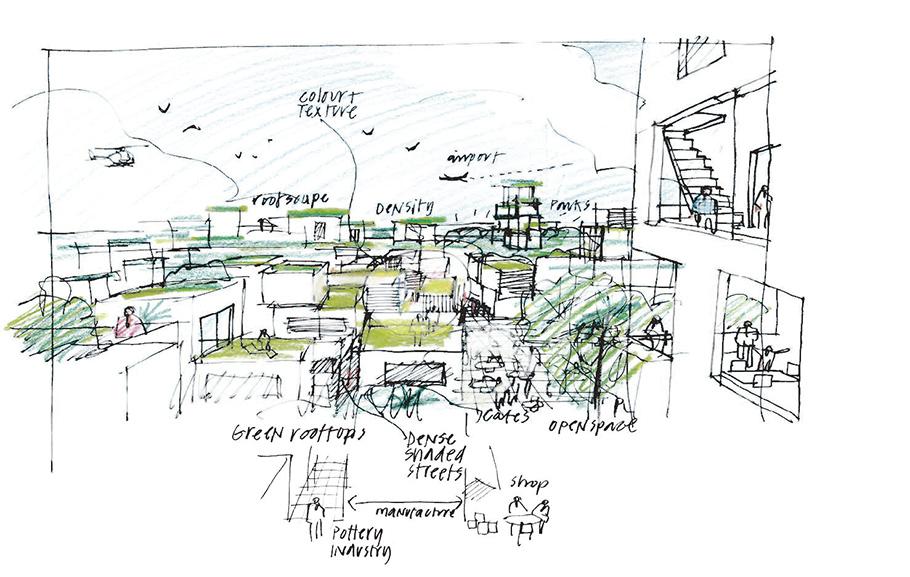 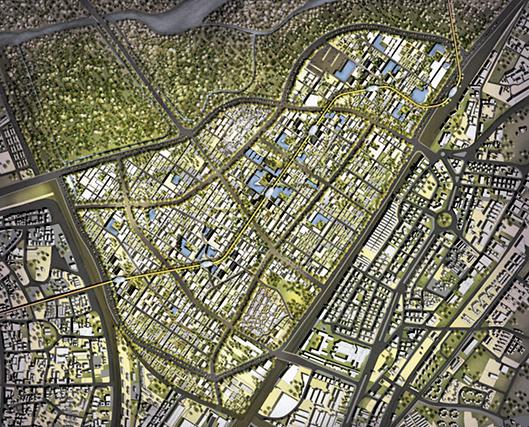 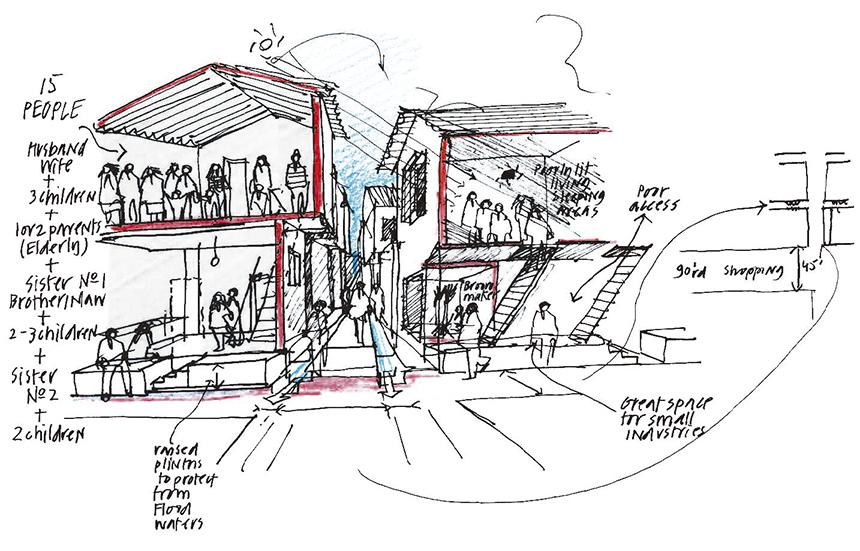 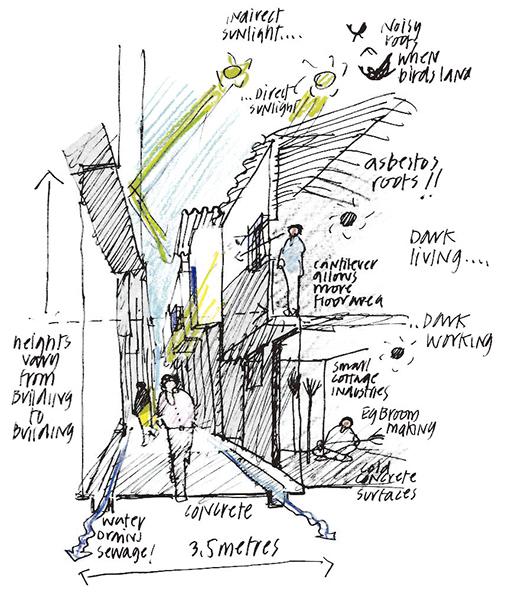 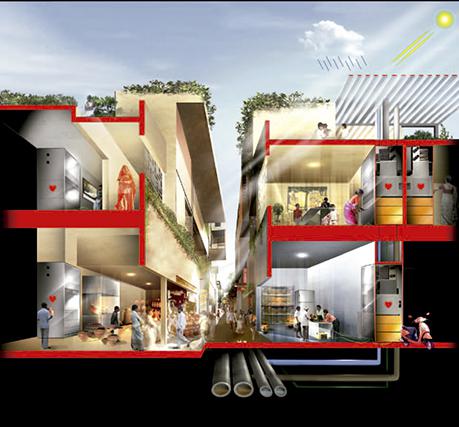 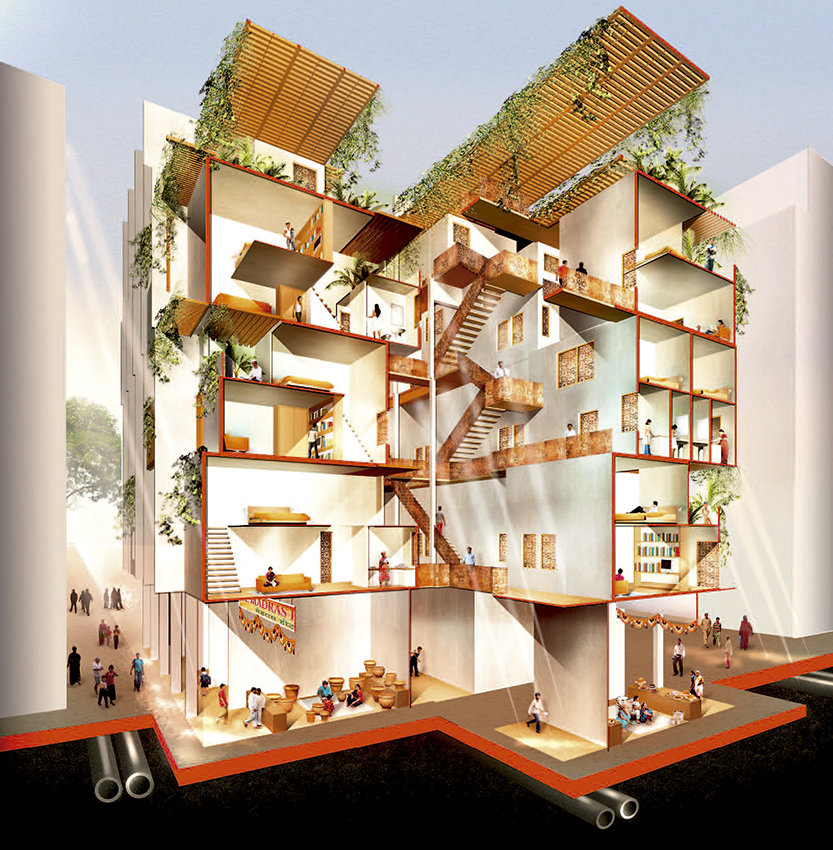 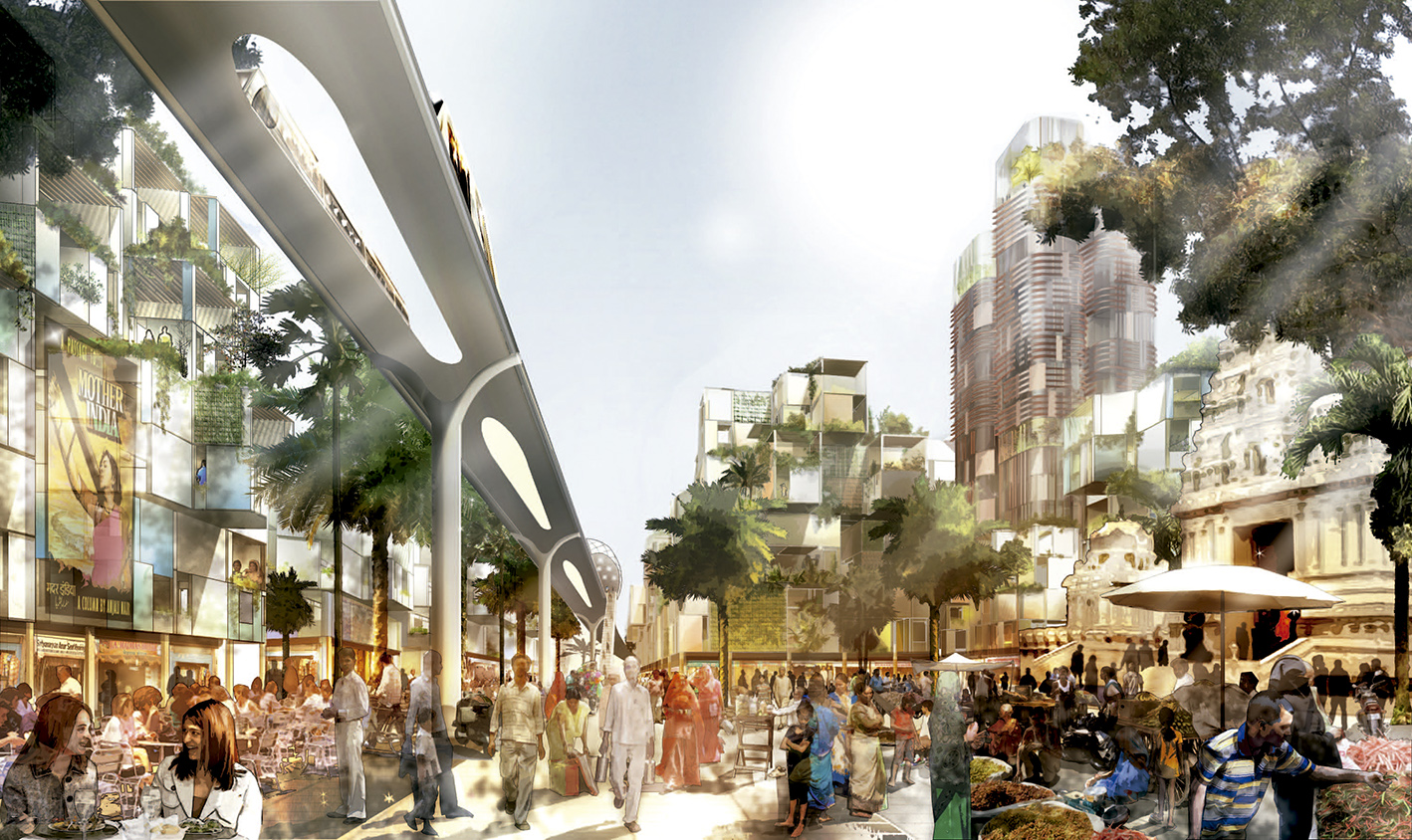 Norman Foster   Italy   On view at the 15th Venice Architecture Biennale, in the Arsenale, is The Norman Foster Foundation’s first full-scale prototype of a hangar for drones, conceived for use in distributing medical supplies in Africa. The vaulted pavilion is built with t

Foster + Partners Norman Foster   Spain   WITHIN THE growth strategies of Spanish companies, and in particular of Spanish wineries, it is becoming more and more important to invest in intangible assets. Over the past years there has been an increase in the number of signature wineries built